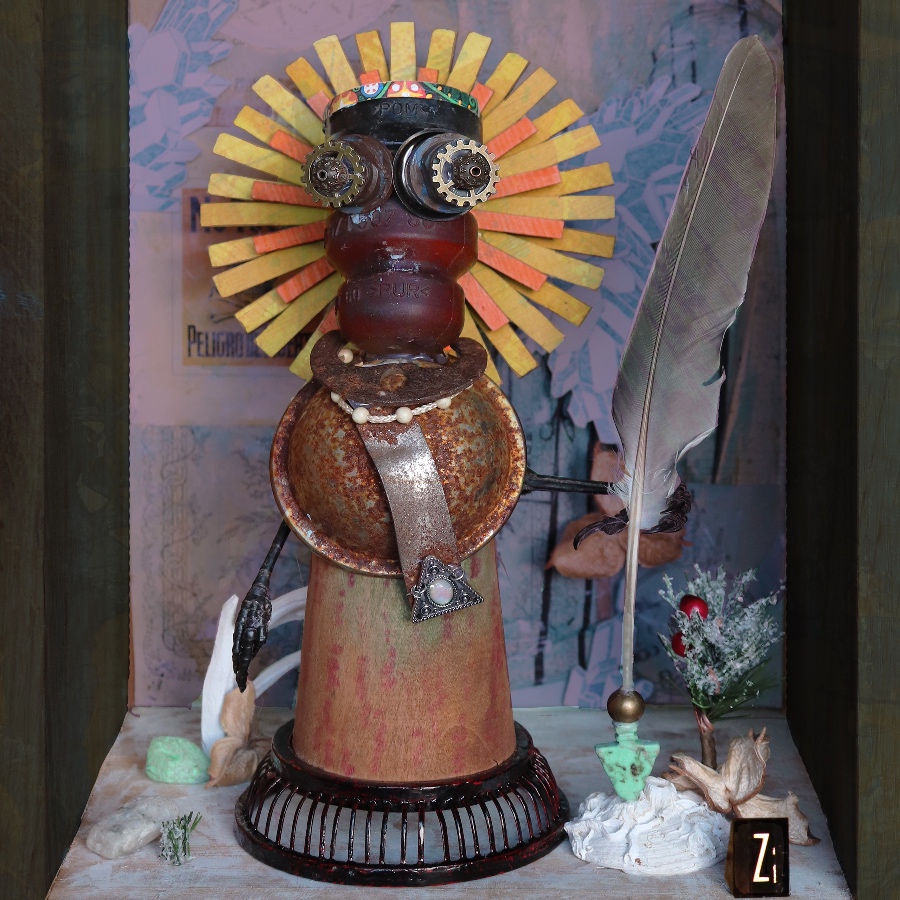 Previous entryWhat will third wave feminism bring to women of our generation?
Next entryWho’s Really Pulling The Strings?
January 31, 2020

Do We Really Second Guess Ourselves When It Comes To Our Waste? 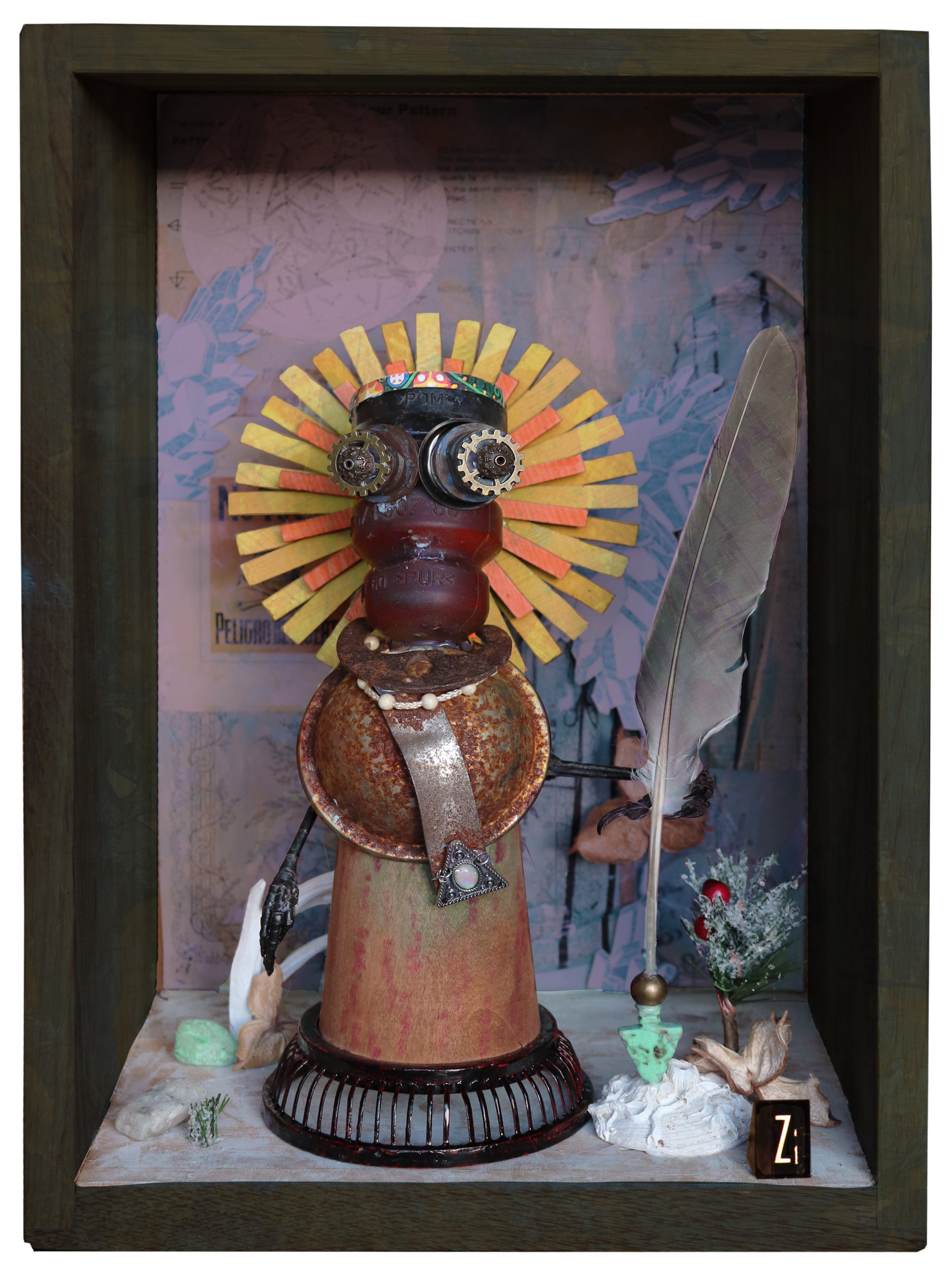 Mixed Media / Found ObjectDo We Really Second Guess Ourselves When It Comes To Our Waste?, 202013'' x 9'' inches

I was shocked to find out that the average UK Household produces more than a tonne of waste each year, times that by 31 million and you have enough waste equivelant in weight to three and a half million double decker buses. After finding out these shocking figures I wondered where all this waste ended up? and what I could do as an artist to spread awareness. We have got much better as a society at recycling but do we really second guess ourselves when it comes to the amount of landfill waste we throw out. This is main inspiration to create, using objects that others would normally disregard as rubbish/trash and transform them into original pieces of art that cannot be replicated. By producing the artworks I hope it will get the audience thinking about their own waste consumption and inspire them to reduce it by using their own creativity, picking up objects from the streets, beaches, woods and turn them into something magical rather than filling the earths evergrowing landfill sites that are contributing to slowly killing our planet. This creation was inspired by my overall theme.