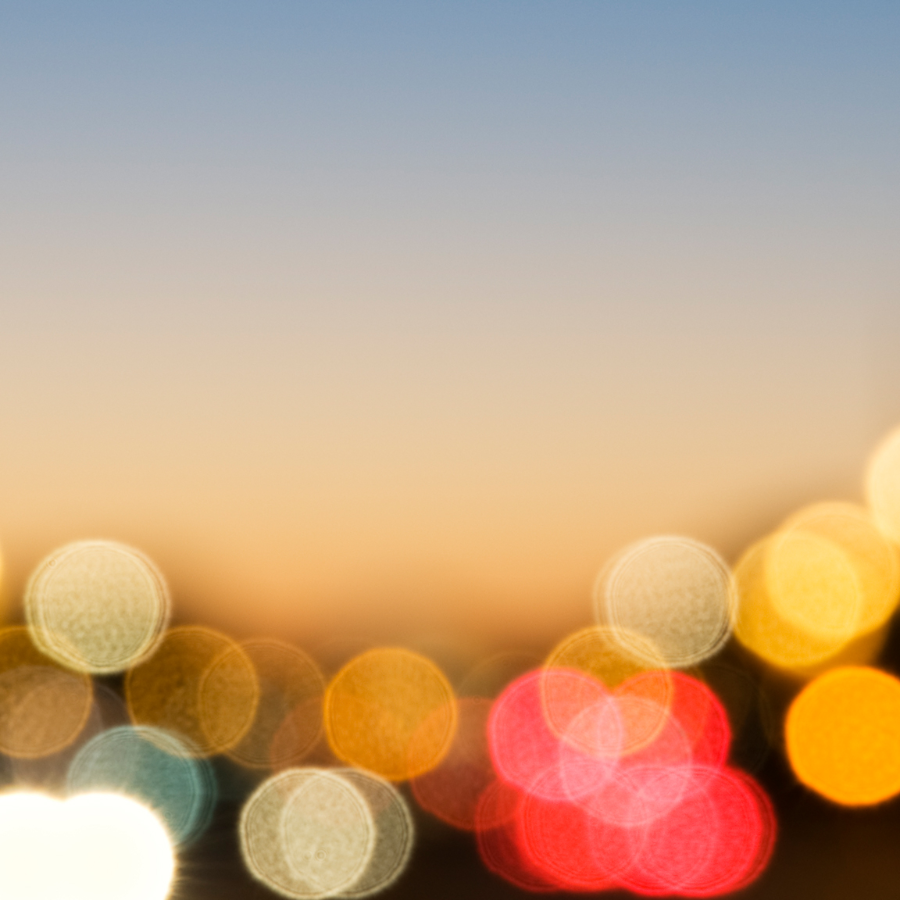 Read more
Previous entryWHICH SIDE OF THE ISSUE WILL YOU CHOOSE?
Next entryCan you grieve for someone who hasn’t died?
September 30, 2019

Do we have a moral duty to protest, even if ultimately we are forgotten?

In this poem I wanted to commemorate the many who heeded the call to non-violent protest. Those who sowed but who sometimes never lived to reap. The invisible people who marched in the shadow of Martin Luther King in Selma or sat on the ground in India with Ghandi or walked in Charlottesville, USA. The people who stood up and are forever on the tip of history’s tongue but whose names are seldom spoken and too quickly forgotten.

Were they right to listen? Or does protest, even non-violent protest, only result in more unrest? But if we remain as spectators to history do we risk waking up one day in a world we do not recognise; in a world we fear?

Share
Read More
Next entryCan you grieve for someone who hasn’t died?
Previous entryWHICH SIDE OF THE ISSUE WILL YOU CHOOSE?