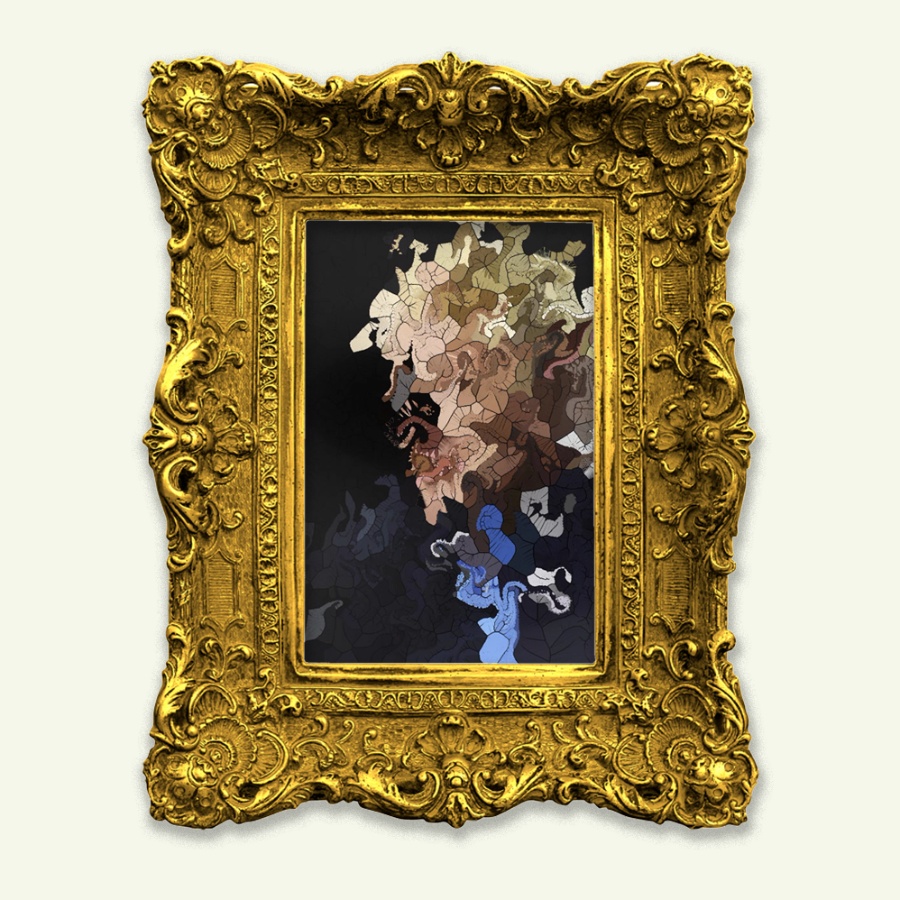 Play video
Do we deserve the government we get?
Previous entryShould an utopian dreamer desire an universal harmony of the realities?
Next entryIs Brexit still democratic?
January 31, 2020

Do we deserve the government we get?

The last UK election was characterised by lies. That’s nothing new. This time though, the sheer omnipresence of dishonesty was astounding. Enabled by complacent or actively partisan media, the all-party arms race to the bottom of the moral barrel made a mockery of truth, and fostered a corrosive cynicism in voters of every stripe.

Is bullshit an inescapable part of democracy? When one party tells a populist whopper, it gains an advantage. This puts other parties in a dilemma: stay true to their supposed principles and risk losing the chance to govern by them, or dissemble with the rest? All chose to dissemble.

An animated algorithm tries to paint political grandees in portrait frames. But the virtual canvas is fluid, chaotic, corrupt. Each splash diffuses outward, distorting and belying the rest. The politicians squirm in their own digital duplicity.

The problem is bigger than a few rotten eggs in the electoral batter. How many times must the cake fail, before we realise the oven is broken? It’s time to fix it.

Why Do We Continue to Use Language That Perpetuates the Stigmatisation of People Who Receive Benefits in the UK?