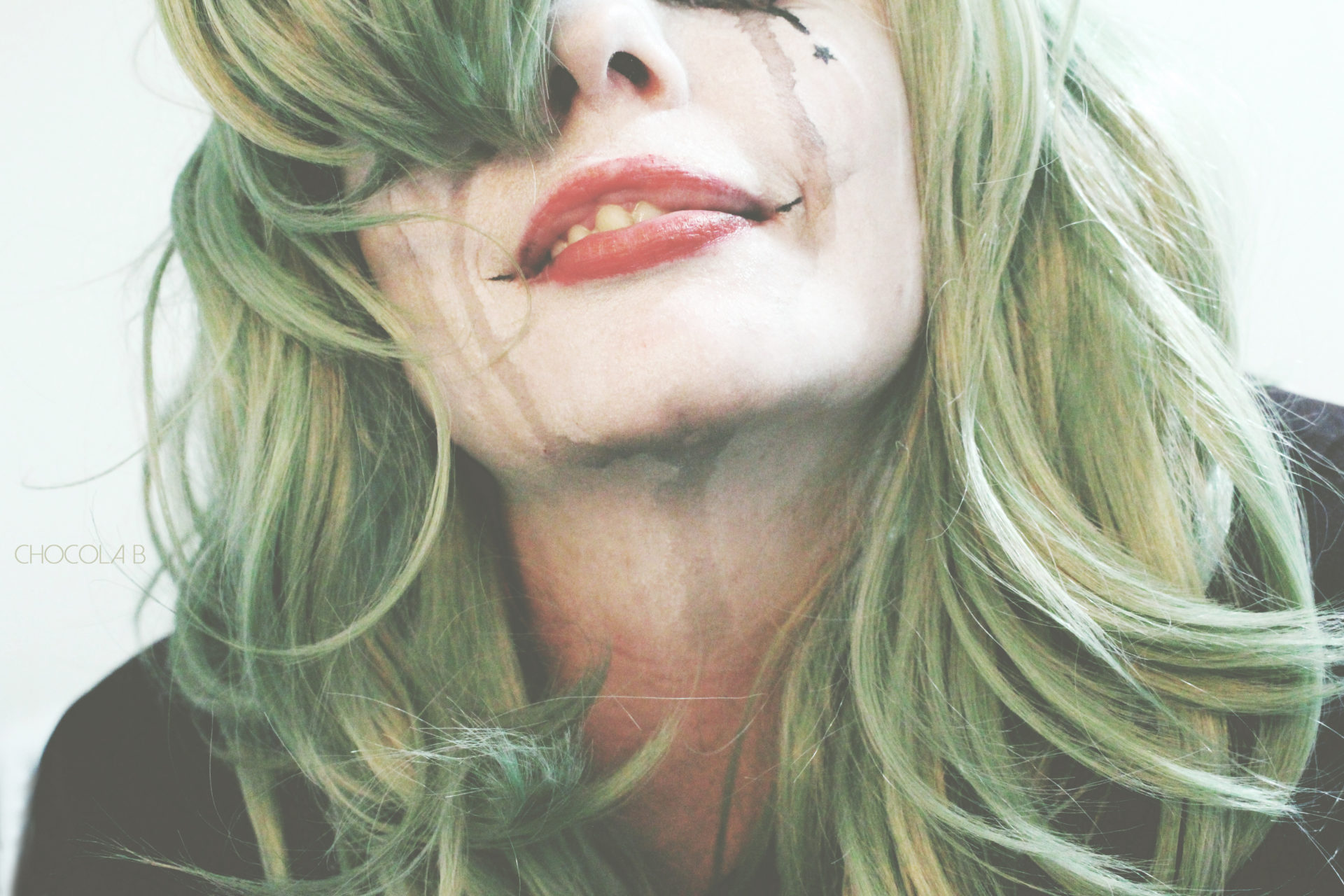 Do we build the heroes we deserve?

Humans always had heroes and gods to look up to. But heroes have never been the same through history. They’ve been artists, wise people, great warriors. People that were born with exceptional features, half human and half gods. Then they became cursed and miserable. Now, our heroes tend to be anti-heroes. People like you and me who are forced by fate to become role-models. There is nothing special any more about them. They become heroes by doing everything they can to escape heroism. All the scenarios tend to be the same but our heroes are common people that snap. Crushed by life until the breaking point. They are normal people who can’t stand society as it is and are forced to change it. Have we lost what made us special? Or is it actually time to claim our humanity back? Do we have to break to become heroes? And if we do, will it be “Just for one day?”