Do we build our environment or does it build us and if we change it, do we change ourselves? 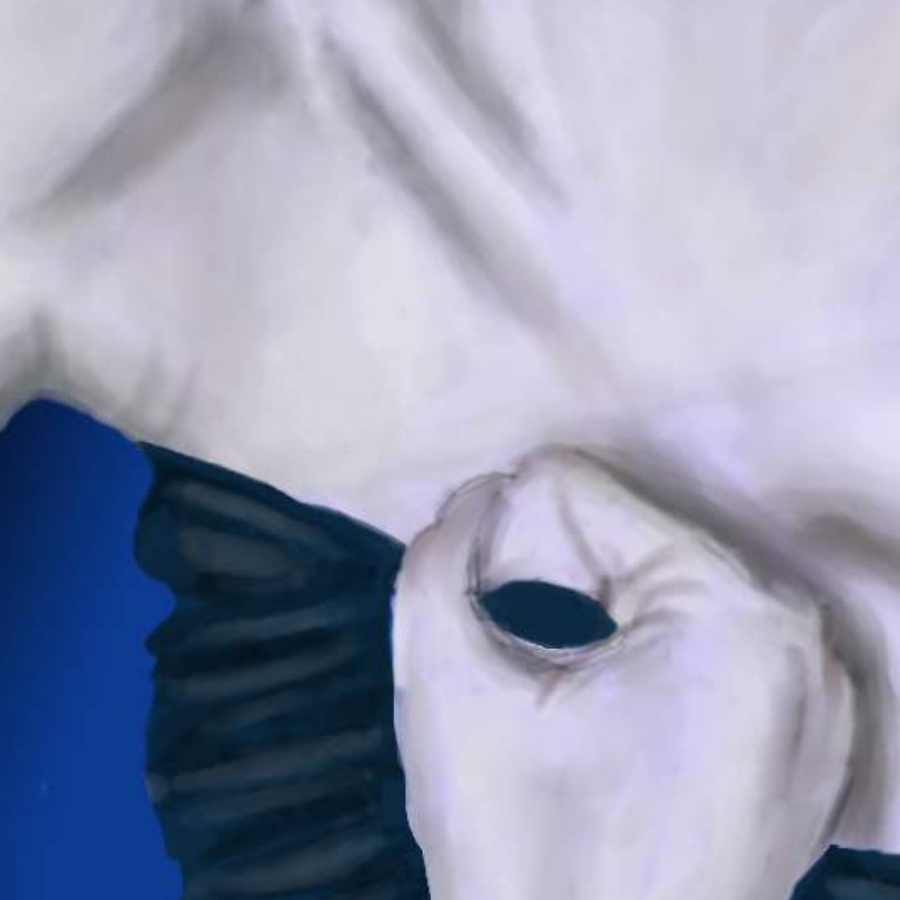 This poetry sequence is part memoir, part socio-political commentary on the cultural changes in Scotland over the past decades. It’s intended to explore the distance between social and personal identity and the inter-relationship between the two. It’s neither a work in progress, nor is it complete, and the ‘gaps’ between the years are intentional, meant to represent ‘poems in waiting’, to be written only when the specific catalysts of the missing years can be presented with an analogue in a current or future event. The underlying message of these poems is important, I feel, as it aims to redefine the past as ‘less of a foreign country’ but as a set of tools for embracing and fashioning the future; as a society, as a country and as individuals.

Gap Years, 2019Poetry
https://cailean.info caileanmcbride
PreviousIs this the future of winter?
NextWhy Did my Teacher Humiliate Me?