Do we always give things the importance they deserve? 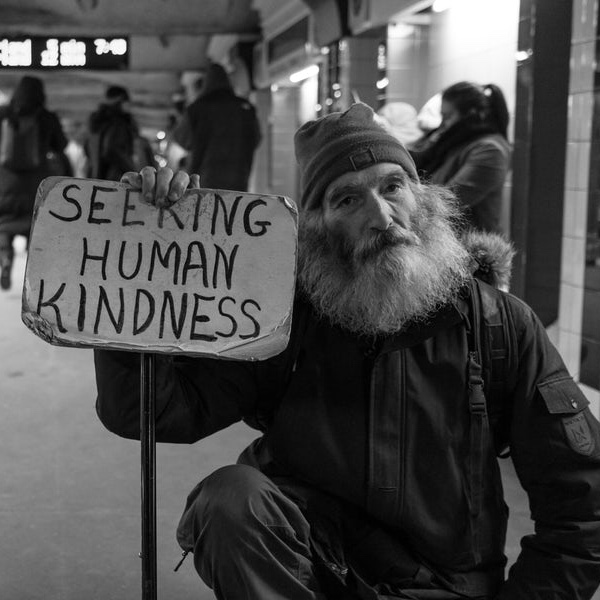 This small reflective essay aims to bright to light the fact that, in the modern world, it seems normal for us to ignore serious issues by giving importance to worthless things. The example I decided to report is the recent burning in the French ‘Notre-Dame’ cathedral.

It is an event that has shaken the whole world to the point that in less than 24 hours the cathedral has received donations for almost a billion euros. The first question that came to my mind was “Would we ever be able to donate a billion euros to people who really need it?”, but then I realized that the real problem is not so much economic as much of a social nature.

Thus, I asked myself “Do we always give things the importance they deserve?”

There are victims every day in the world who remain in the shadows of the media and who are refused any kind of solidarity. The reason why I wanted to write this essay is because I intended to give a voice to these victims, who in most cases have neither financial nor moral support.

The essay is not intended to accuse or to be against the general reaction caused by the cathedral burning. By contrast, the essay is just a reflection about human psychology and incoherent actions and also a way to support poorness and war victims.

PreviousAre we becoming desensitised to surveillance?
NextWhy does the magic fade when the stone dries?

NHS workers. How do we pray?

Are we ever truly free?

Is it safe to dig up the past?