Do Victorian Asylums have a place in society or are they best left in the past? 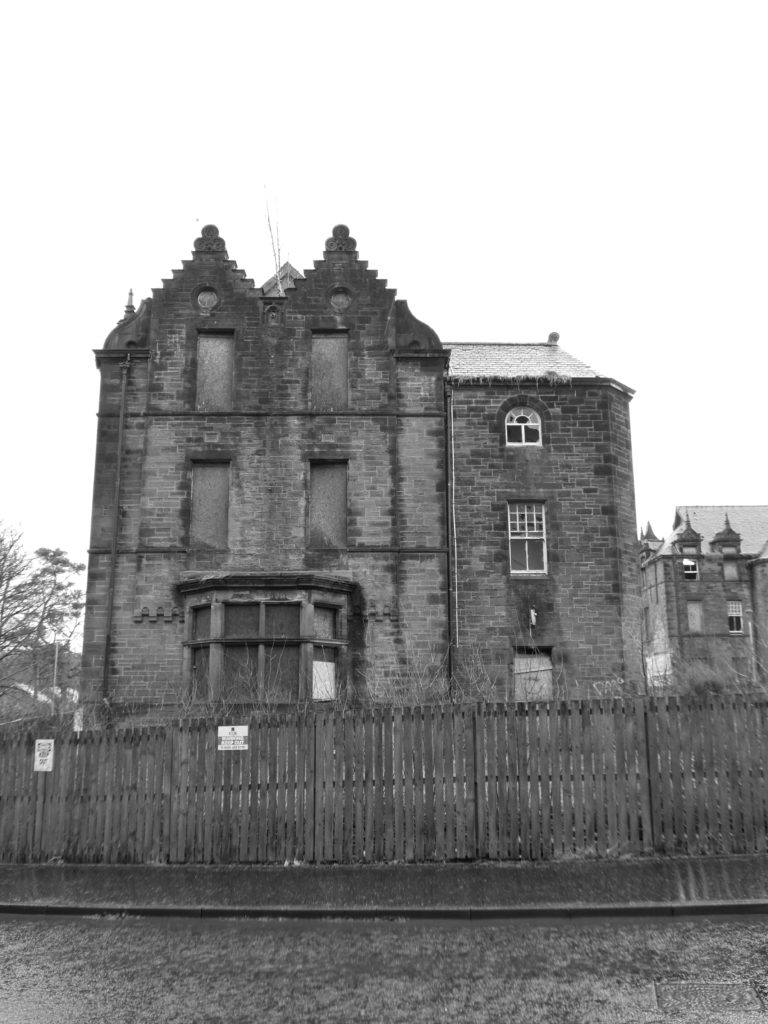 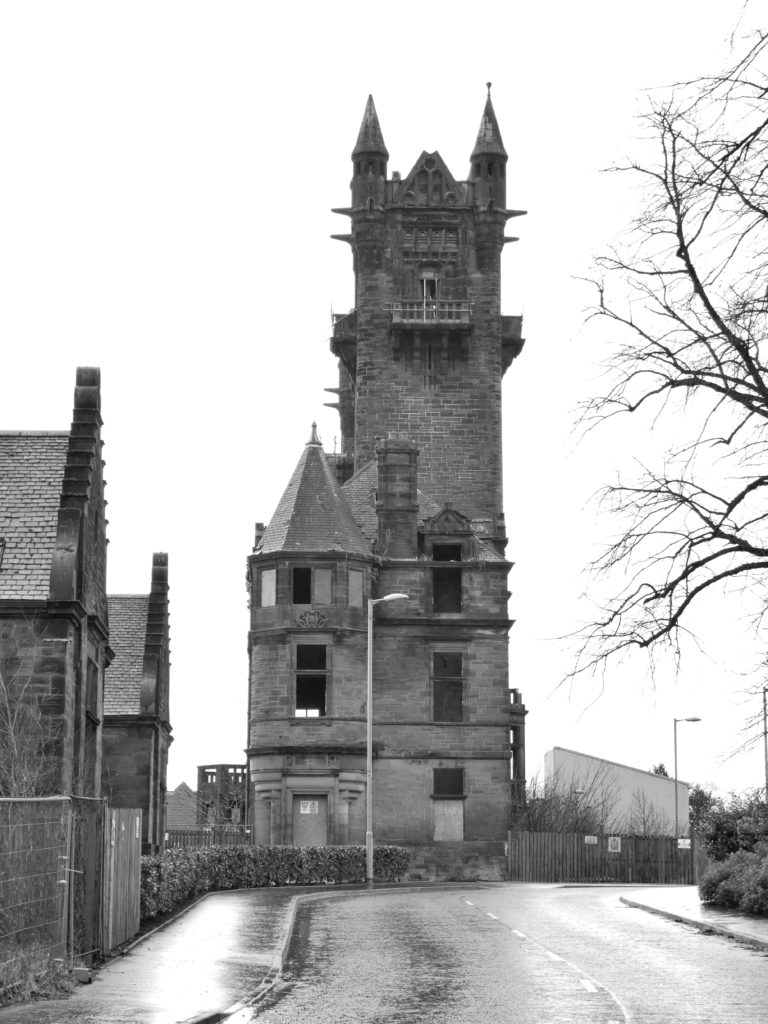 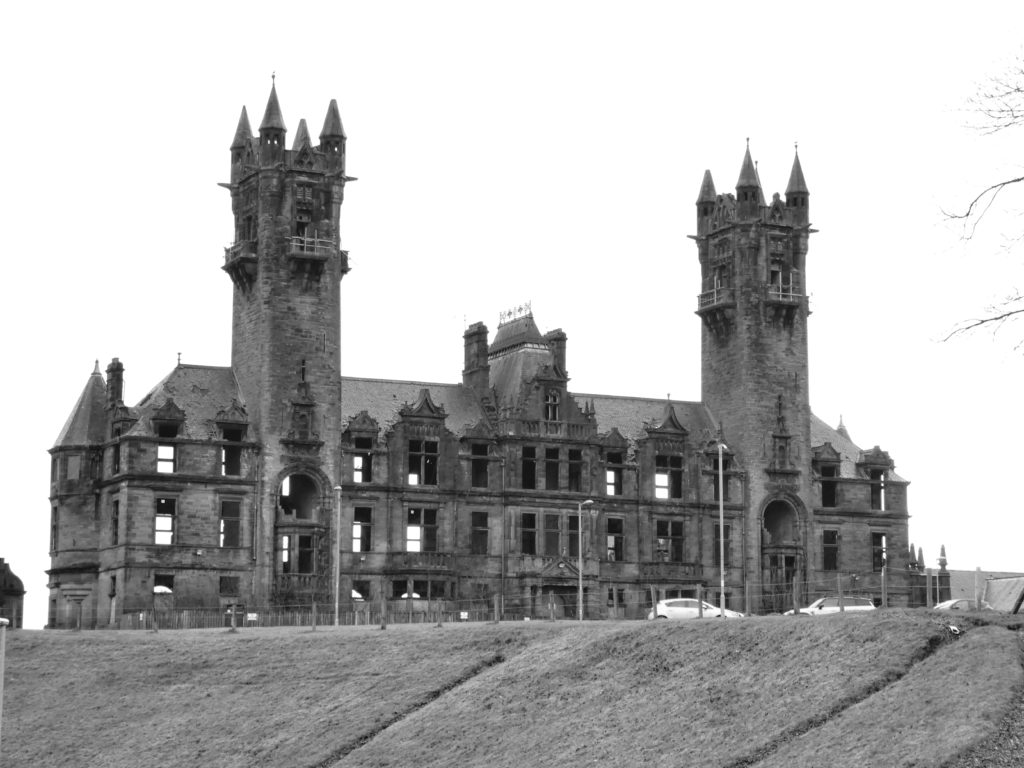 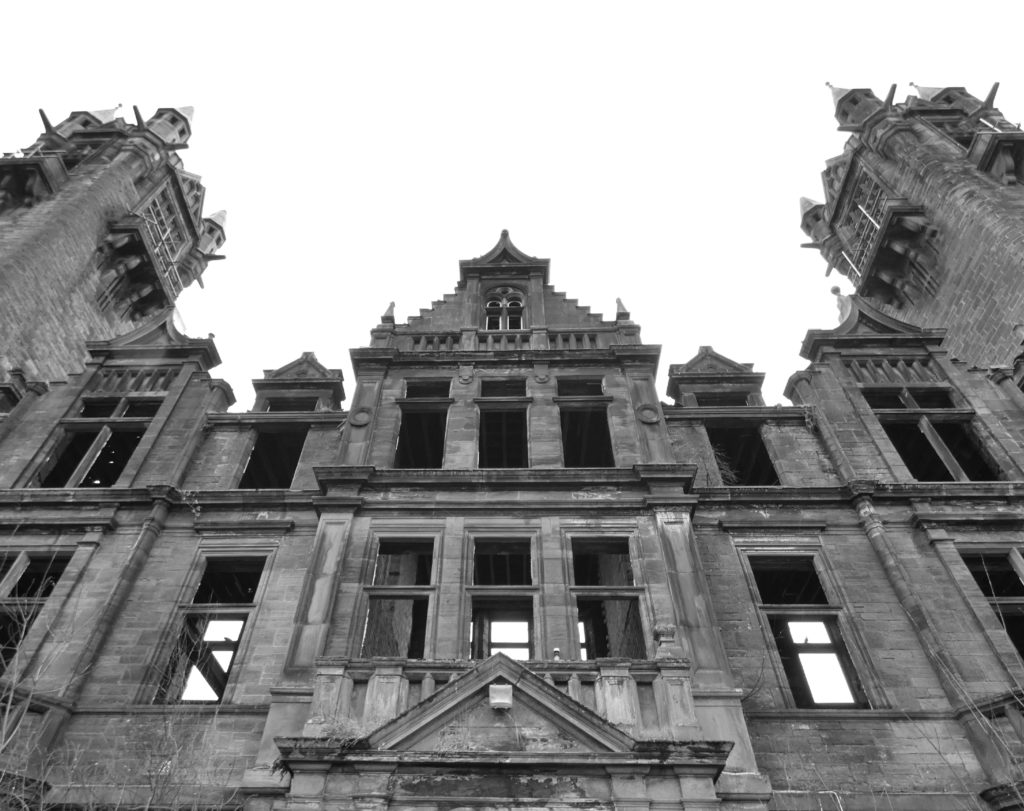 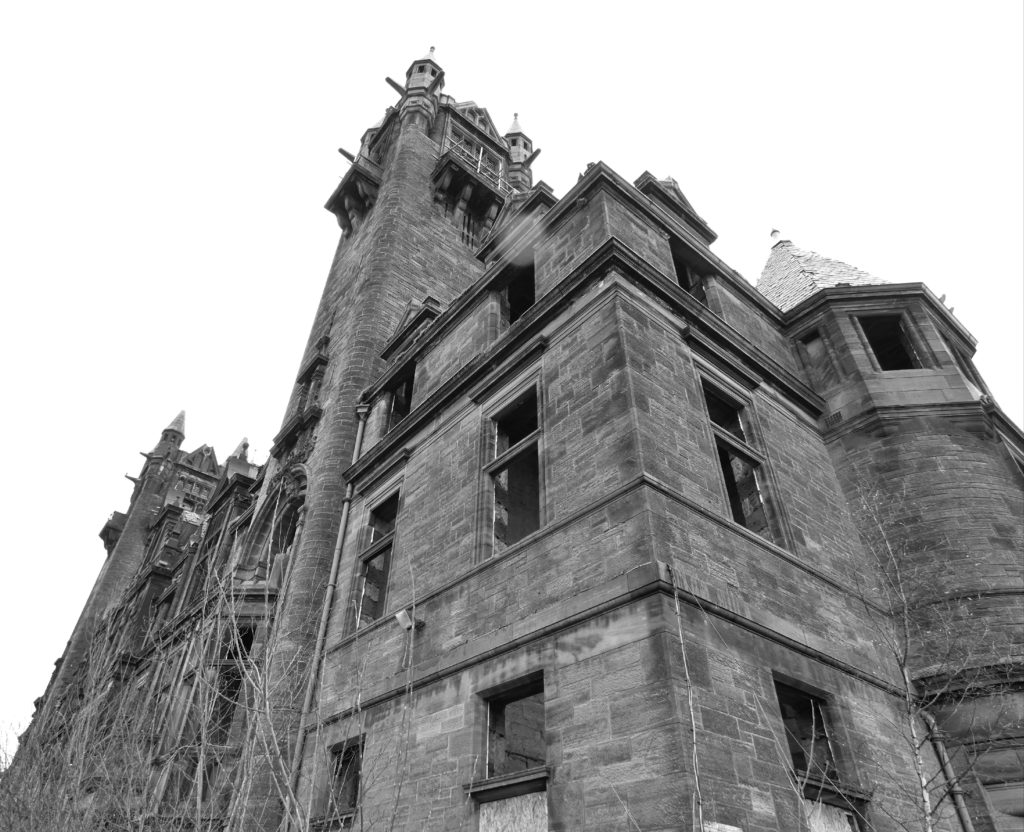 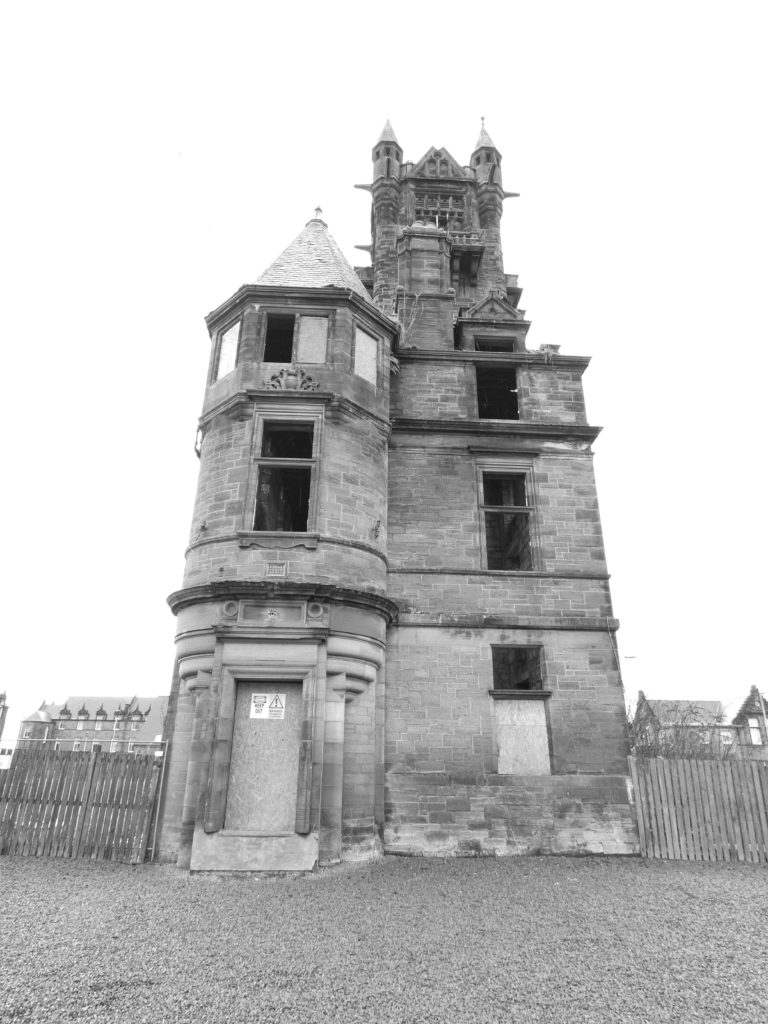 I could stand outside Gartloch District Asylum for hours at a time. I love to look through the bare windows and try to imagine what life was like for the patients and staff who utilised the space for over 100 years. Buildings like this Victorian architectural masterpiece were designed to provide patients with medical care, safety, seclusion and rest, and to take them away from their home environments. The patients were involved in farming the land and had access to football pitches, tennis courts and croquet lawns. The Asylum closed in 1996, and like the other psychiatric units and mental health hospitals, it was condemned to the trash heap of psychohistory. This was largely due to the introduction of Care in the Community in the early 1980’s as well as the discovery of antipsychotics in the 1950s. The mentally ill patients were evacuated and gradually released to the community with the help of these so-called miracle drugs. Given our current mental health crisis, I can’t help but think that deinstitutionalisation has failed. Do we need a more human model involving comprehensive long-term health care facilities where patient’s mental health illnesses can be monitored and stabalised?

Do Victorian Asylums have a place in society or are they best left in the past?, 2020Digital Photography
sharonomcmillano
PreviousWhat do we remember about our cities?
NextIs there Hope Man?