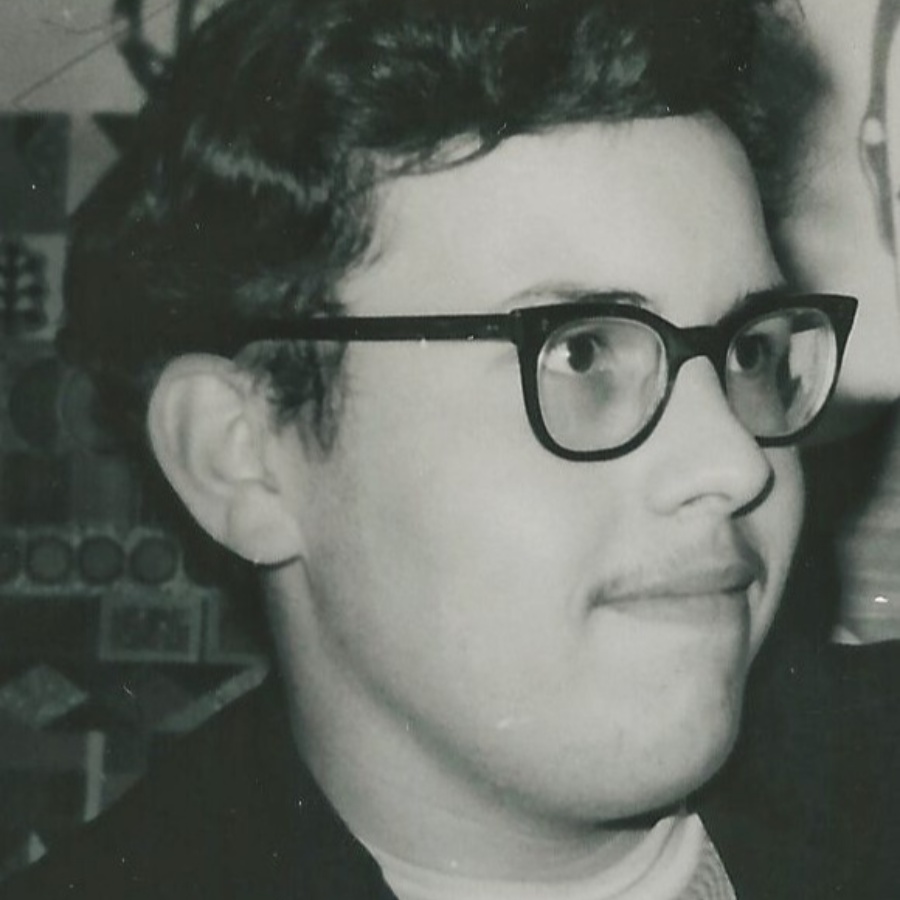 Read more
Previous entryIf the cliffs would tell us stories, what would they say?
Next entryA celebration of femininity?
August 24, 2020

Do people only ever really learn from their mistakes when it is all too late?

The untimely death of my brother forced me to re-assess the (lack of) time and attention I had given to him and to life. We had grown up with a passion for the world of the arts; indeed had forged our own genuine plans to be a part of that world together. But the early and unexpected loss of our mother affected us badly and altered our relationship. A baffling, complex illness he had developed in his youth escalated and served to close down even more doors between us. More family bereavements followed. On my side I became self- absorbed, steeped in procrastination, pettiness, blame and spite and wallowed in the tyranny of excessive work hours and an obsession with child-rearing which I would not relinquish. When he was still alive but gravely ill I had refused to learn and accept that life is too short to fritter away on futile concerns and personal slights. I had refused to learn the simple truths and solutions that make for worthwhile, fulfilled and loving lives. My narrative deals with the excruciating grief and guilt I felt at my brother’s death and the ice cold realisation of the waste of both our lives.

Share
Read More
Next entryA celebration of femininity?
Previous entryIf the cliffs would tell us stories, what would they say?