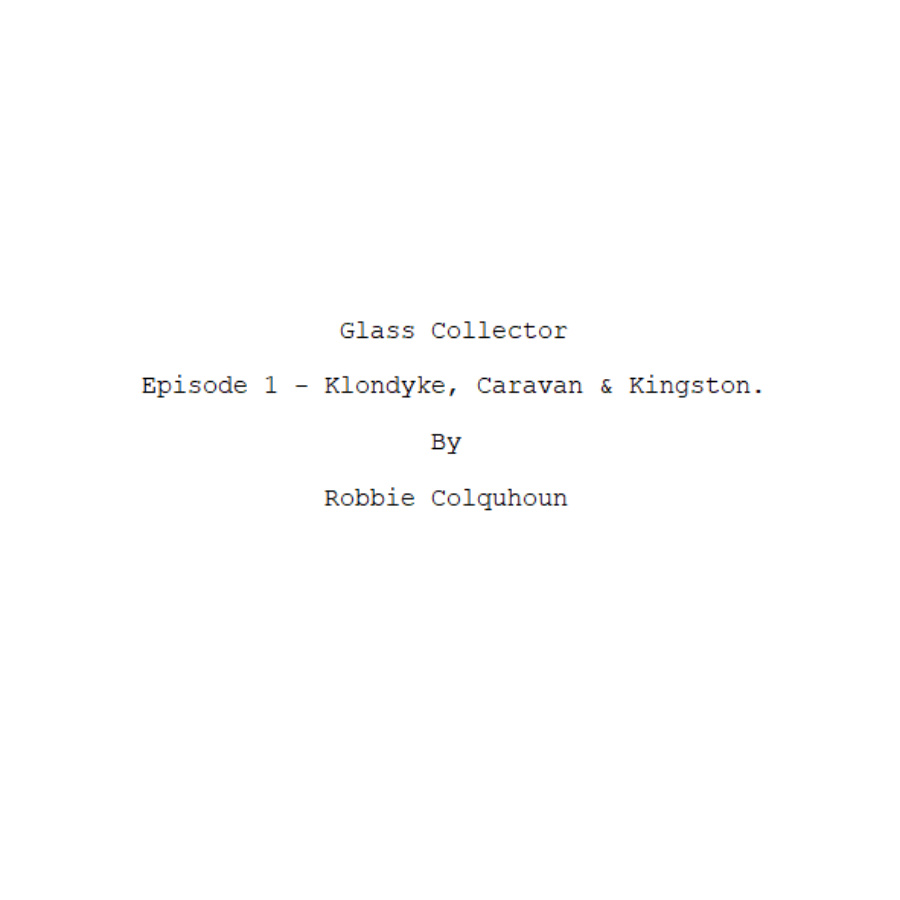 Read more
Previous entryWhat is it like to be sick?
Next entryTechnology; prison or life line?
July 30, 2020

Do people ever really change?

Glass Collector is about the roads we take and the decisions we make in the name of redemption. It’s often the case that those who act the most virtuously are the ones who have behaved the poorest or have the most to hide. If someone can wake up every day with no regard for themselves or anyone around them what will it take for that to change? Is this change something that happens within them or something that relies on a push or external force? This entry aims to address these questions in a way that is both entertaining and interesting. Taking the form of an episodic hour long drama series it tells the story of a young man trying to find a missing person who was once very close to him. His journey will take him on a whistle stop tour of the often seedy world of pub and club culture and into the underbelly of Scotland’s illegal after-hours scene.

Share
Read More
Next entryTechnology; prison or life line?
Previous entryWhat is it like to be sick?