Do our jobs reflect who we really are? 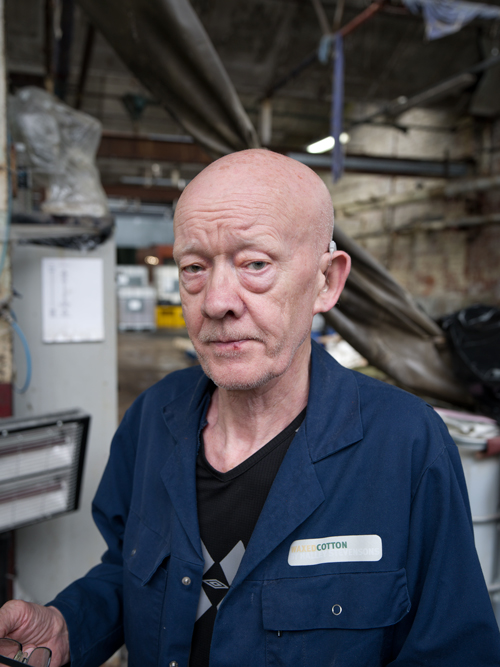 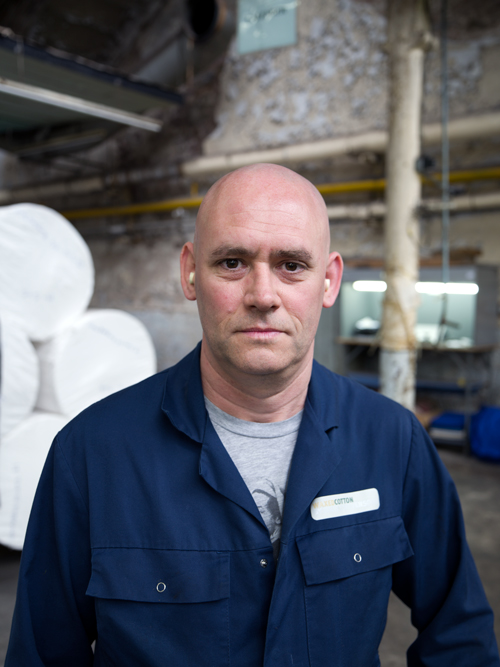 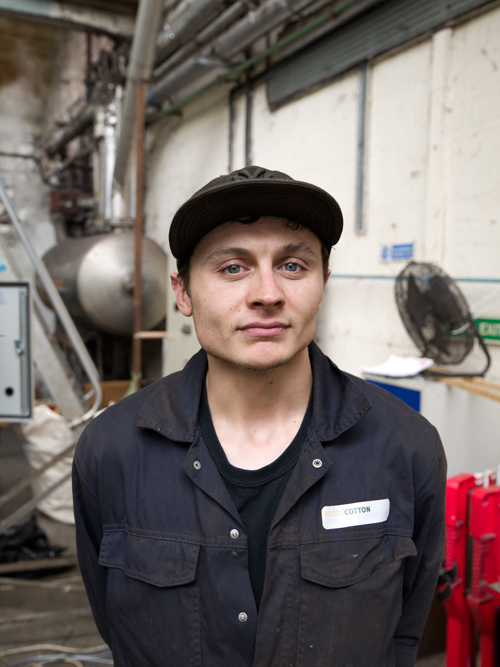 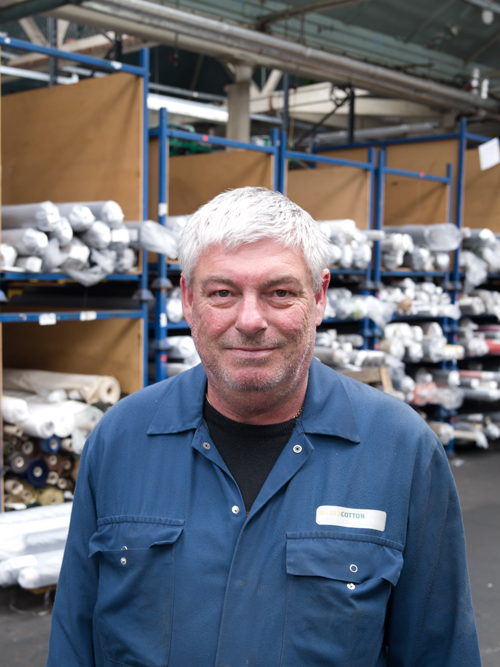 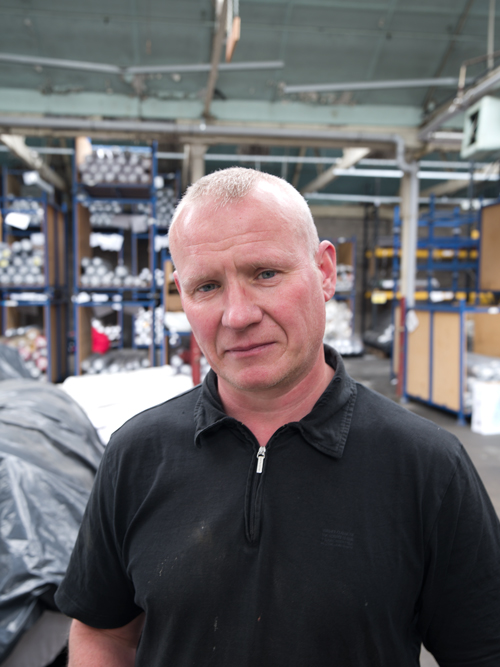 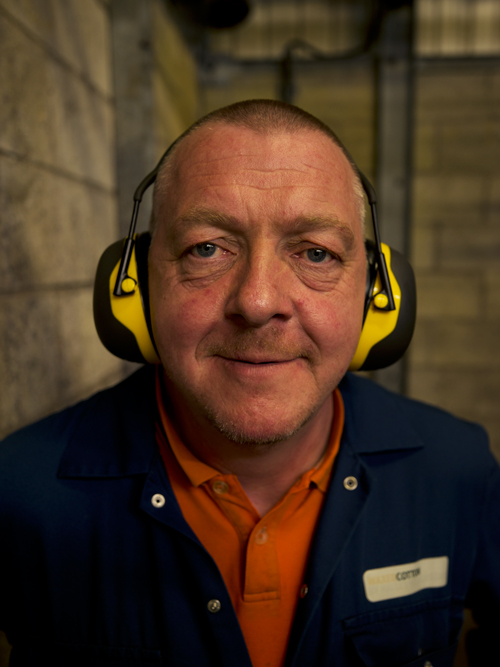 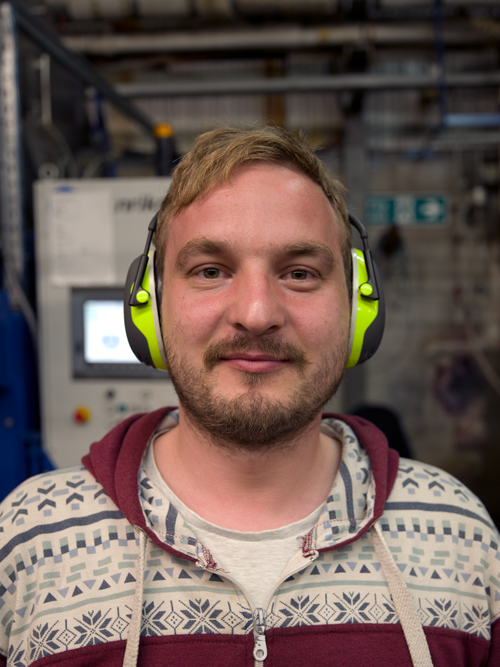 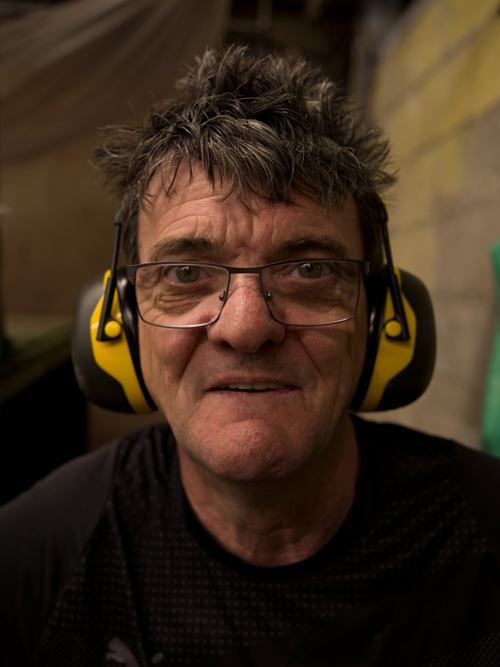 My photographic portrait series captures the employees of one of the few remaining textile factories, Halley Stevensons Ltd, still operating in the post-industrial city of Dundee. This factory, which has been running since the 19th Century, used to be one of many that characterised Dundee as a global producer of jute textiles. Now, this remaining manual industry works to anchor the city’s past identity to a country experiencing rapid changes in politics and industry. Labour is now increasingly characterised by zero-hour contract jobs providing minimal long term employment care encouraging people to consistently change jobs and skill-sets. Nearly all the workers I have photographed were born and raised in Dundee, with generations of families working in this factory. My portrait series elevates these workers normally hidden behind closed factory doors to commemorate a way of life we seem to be slowly leaving behind. How much do we rely on our jobs to define ourselves and our cities? And will we suffer in the future from a job market that seems to discourage a lack of commitment to one job role or industry?