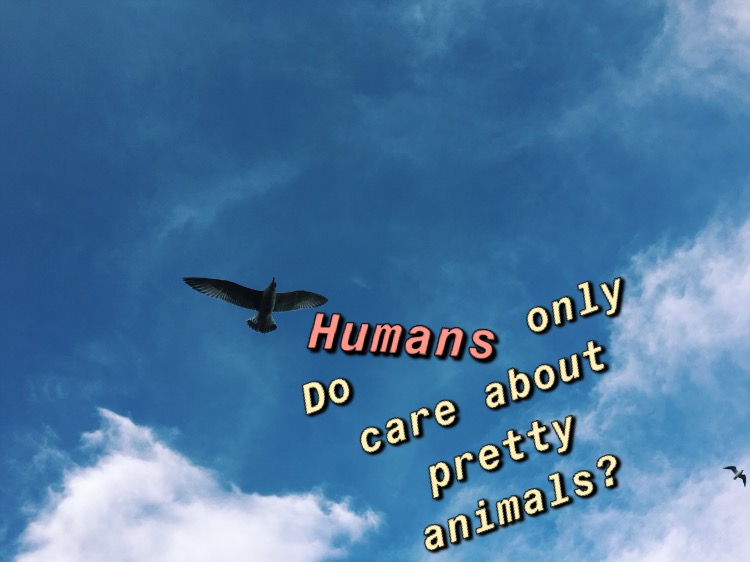 Previous entryHow do the stories we tell help us understand our own realities?
Next entryWhy?
January 16, 2019

Do humans only care about pretty animals? 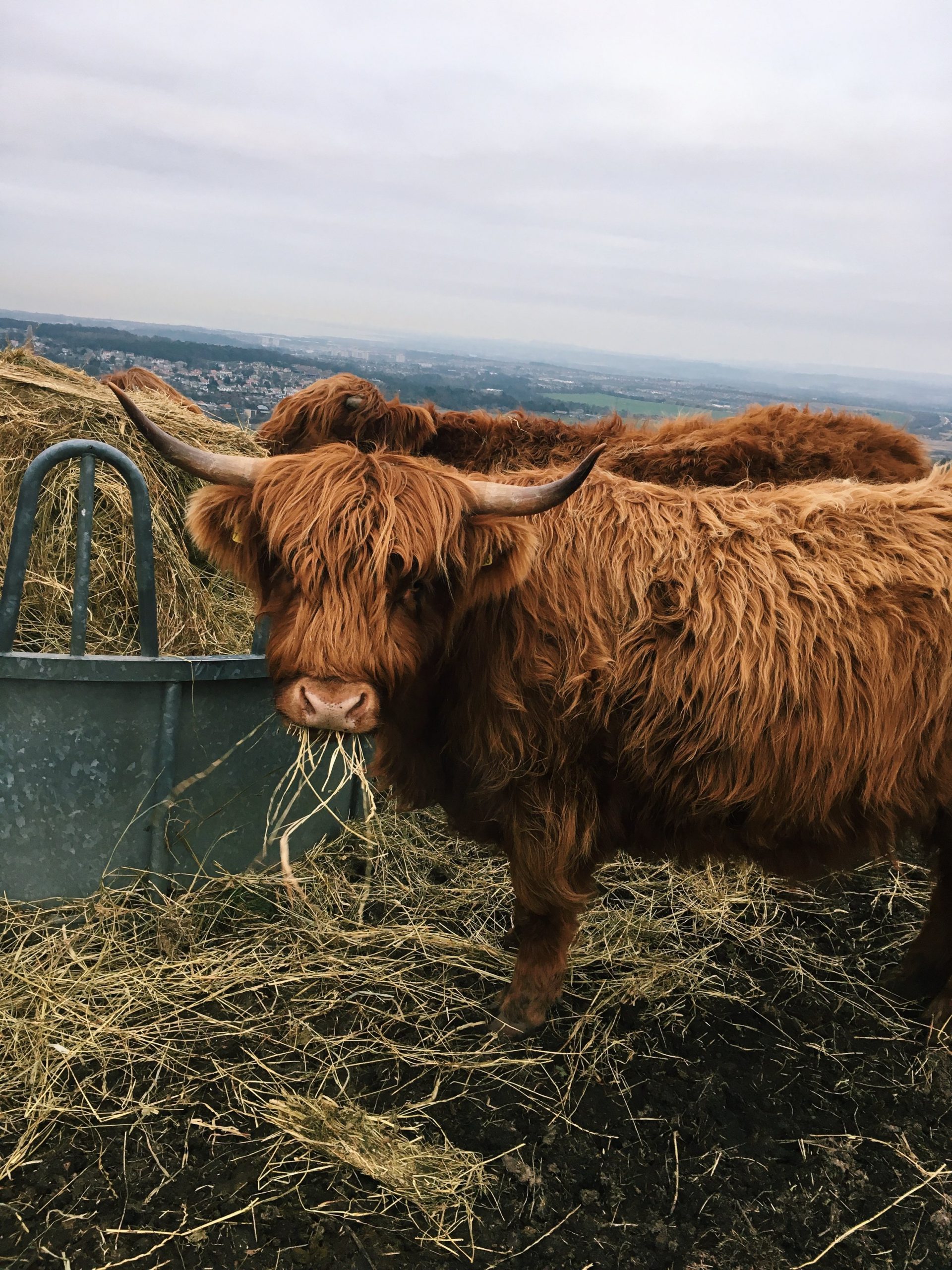 My entry explores the thought that humans as a species are more draw to ascetically appealing animals. This is important as animals play a big role in national identity and tourism, my entry the highland cow is a majestic staple of Scotland and the panda a beautiful representation of China this shows how certain marketing campaigns can popularise certain species for the sake for tourism. My entry also aims to explore how humans value these animals over less attractive animals, this has a larger implication on conservation projects as more money will be brought in for attractive animals such as polar bears, penguins, tigers etc. when there is thousands of species in threat of endangerment such as the “aye aye“ a type of lemur whose local people believe it is evil and kill it on sight some say due to its appearance.

Share
Read More
Next entryWhy?
Previous entryHow do the stories we tell help us understand our own realities?