Do beautiful women always get what they want? 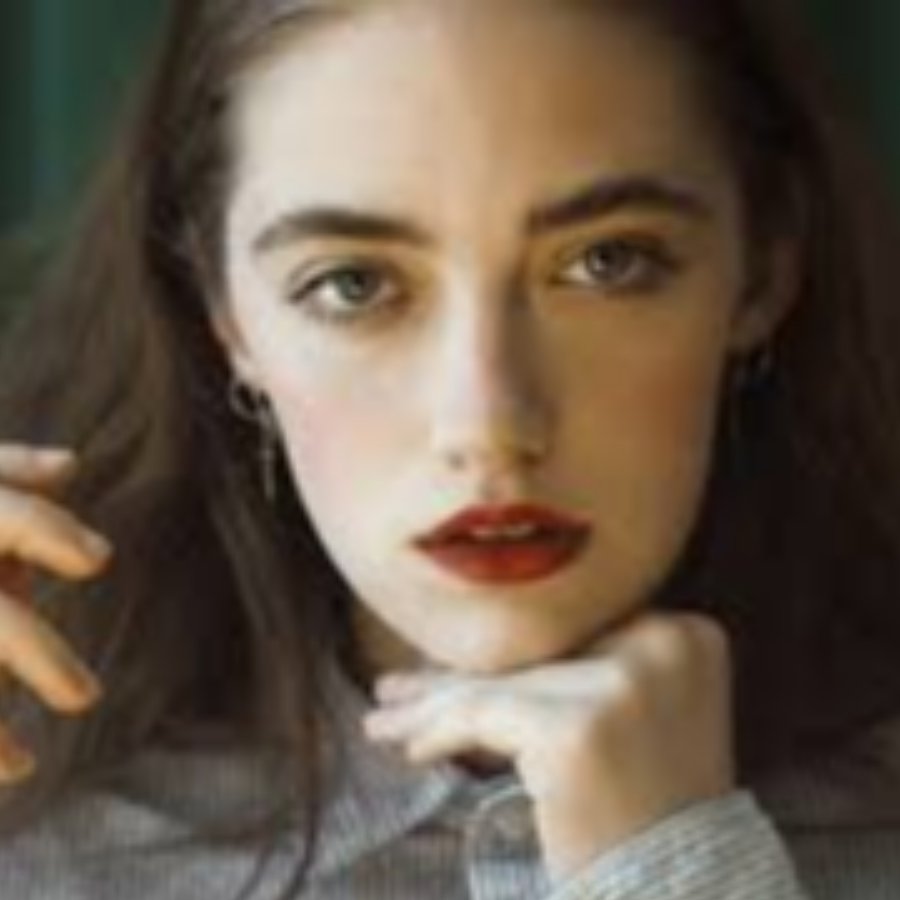 The media coverage of Amanda Knox inspired me to write this story. Her trial received a great deal of attention from the public, in part due to her physical beauty as well as the salacious nature of the crime committed. To hear about males committing violent acts is common (98 percent of aggressors are male), but to hear about an ‘angel-faced’ woman committing such an act is not. Physically beautiful women have always been treated better by others and regarded more ‘moral’ than those who are not. On the other hand, physical beauty can also prove dangerous for females due to the men who might go to extreme lengths to obtain it. Female beauty holds power over society that male beauty does not. Whilst beauty is typically celebrated by media, not many consider the effect of such beauty on the woman. My story attempts to rectify this.

By telling this scandalous story through the villain, I hope to challenge where the readers’ sympathies lie. Is she a predator using her beauty to ensnare her victims? Or is she the victim of predatory men enraptured by her beauty? Can she be both?

Do beautiful women always get what they want?, 2019Short Story
PreviousWhat does “Europe” mean to me?
NextWhy is melancholy such a force in artistic expression?