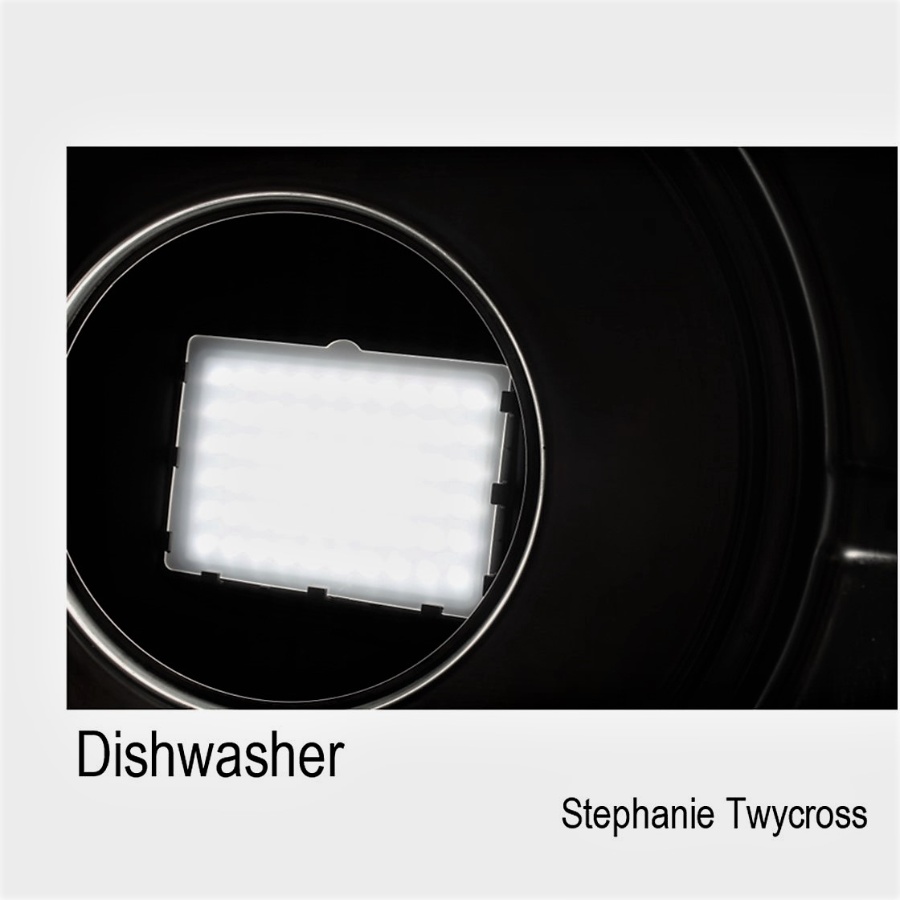 Read more
Previous entryWhat Is Intelligent and What Is Not?
Next entryHow Can Writing Defy Death?
August 31, 2021 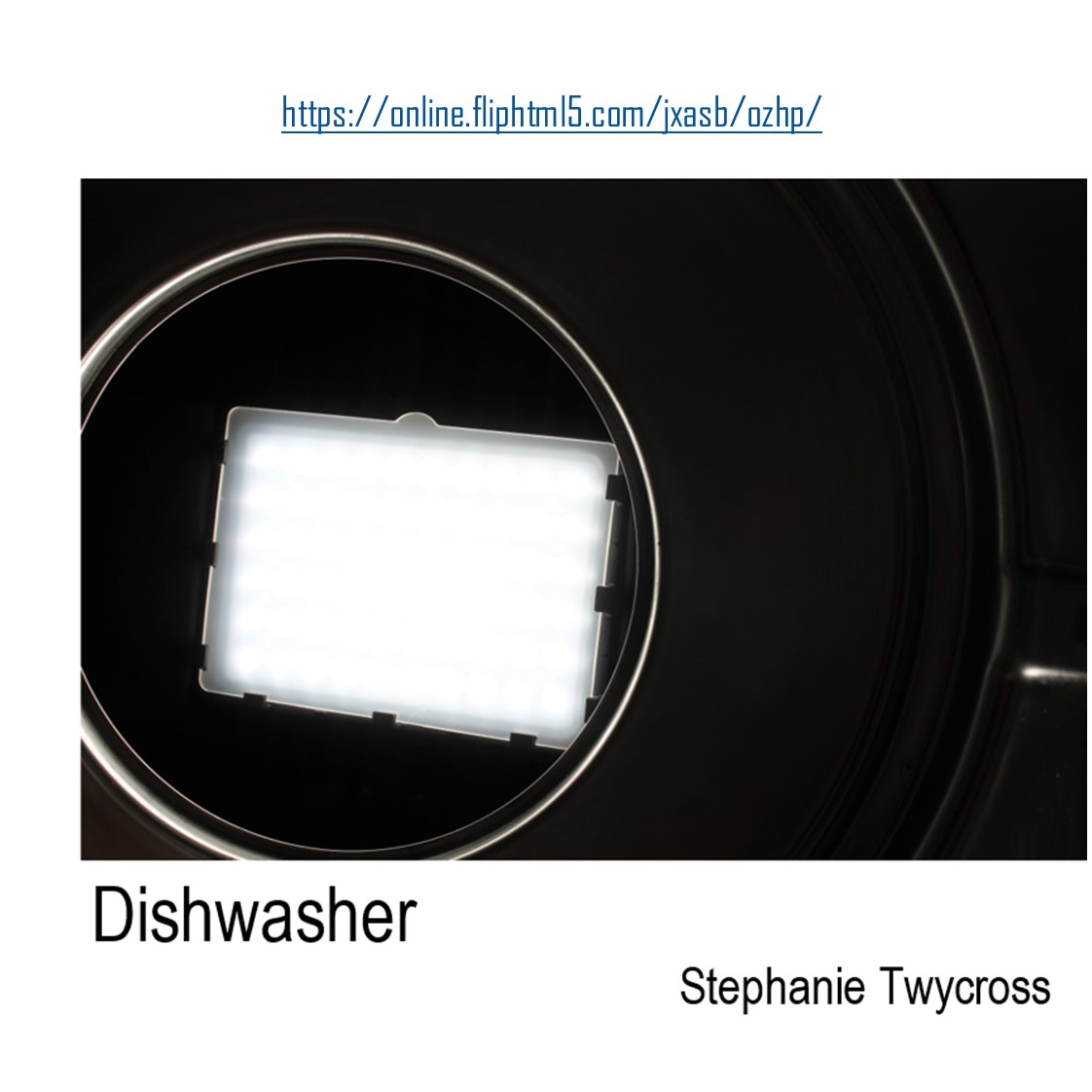 As an art student in lock down, I like many; had a feeling of suffocation in the beginning. No access to facilities, equipment, or most importantly; engagement with other artists. They say, ‘No one is an island’. Last year Art School certainly became an archipelago. I looked to my own environment for inspiration. I had one interesting thing: a broken Dish Washer. Like many of us during lock down, I found myself reflecting on my life. The Dishwasher became a vessel with which to explore these memories and accompanying emotions. It became a space in which play and experimentation could happen. It became my studio space; my own mini–Art School. Orson Welles said ‘The enemy of art is the absence of limitations’. It’s true. Could we have made the same work this year if we had been in Art School? The challenges we faced as students in lock down; will be the making of us all. Learning to think sideways and sometimes round in circles. Did you feel alive? That moment when it clicked. When you found the solution. Shipwrecked on our islands; occasionally zooming past each other. Becoming limitless in our creative thinking. Learning to make Art.

StephanieTwycross
Share
Read More
Next entryHow Can Writing Defy Death?
Previous entryWhat Is Intelligent and What Is Not?