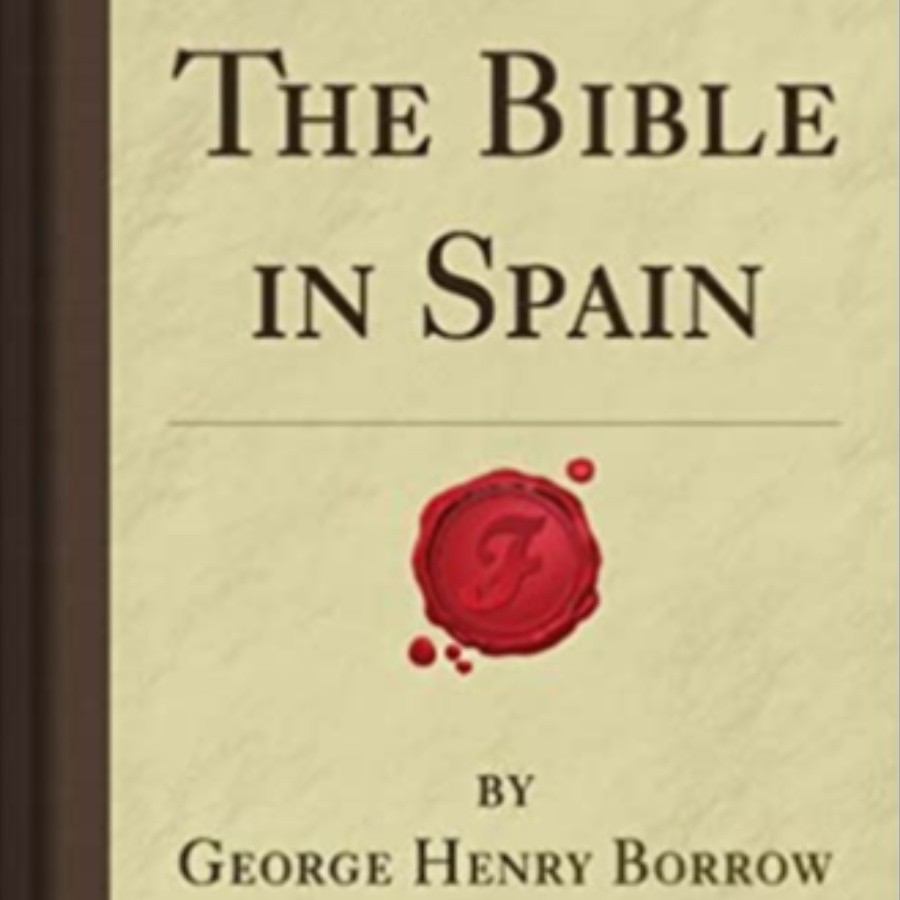 Read more
Previous entryWill you kill my father?
Next entryWill I ever stop being a disappointment to myself?
November 21, 2020

Did the non-Spanish population living in Spain leave a lasting impact on Spanish culture?

Scroll
Share
EssaySpain – How the encounter with 'the Other' shaped Spanishness, 2020Academic writing

Did the non-Spanish population living in Spain leave a lasting impact on Spanish culture and more generally on Spanishness according to George Borrow’s travel book The Bible in Spain?

As an avid traveller, I am really interested in the culture and the history of the places which I am visiting. Although I have never been to Spain, that country has always fascinated me, because of the mixture of the numerous cultures, traditions and languages present there. A few months ago, I took part in a summer school hosted by the University of Bergamo and one of the modules I choose to study was called “European travellers”. Thanks to that module, I became familiar with numerous travelogues, travel books and travel accounts which made me aware of the European perspective concerning the theme of ‘the Other’, mainly the people from the Orient. All these encounters and the various interpretations of ‘otherness’ really sparked my curiosity. I was fascinated by the idea of how the different civilisations encountered each other and how they were perceived by the respective travellers; what role did, for instance, prejudice play, in understanding the essence of ‘the Other’? All these themes and ideas inspired me to research a travel book about Spain and its diverse inhabitants, in order to understand what role ‘the Others’ played in the establishment of Spanish culture and of Spanishness itself.

Share
Read More
Next entryWill I ever stop being a disappointment to myself?
Previous entryWill you kill my father?