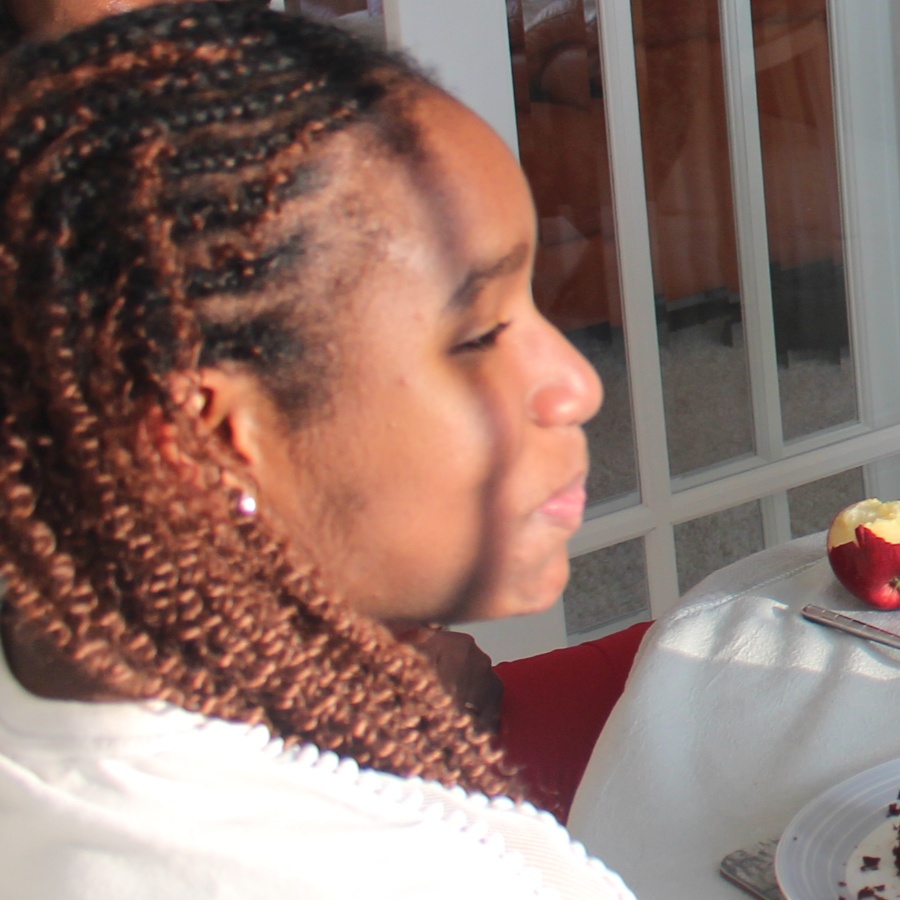 Read more
Previous entryIs ‘Being Human’ Really As Good As We Think It Is?
Next entryHow Do Personal Experiences And Objects Define Belongingness And Familiarity In A Mundane Public/Private Space?
December 31, 2020

Did I Struggle to Overcome Narrow-minded Values and Ideologies?

The canons of multilateralism, diversity, respect for the environment, and upholding the human rights of fringe groups are the core values that shape my thoughts.

The dynamism of the global arrangements made it possible to subscribe to values and ideologies, that questioned the status quo, and to jettison the ones that run contrary to the fundamental human rights of humanity, especially the marginalized.

Certitudes and absolutes are not cast in stone, as every ideology has its own fundamental flaws. Cross fertilizing ideas and embracing multiplicities could douse racial tension and reposition the polity for equal opportunities for her citizenry.

Fringe groups and ethnic minorities should be protected against the oppression of enforcers of obnoxious traditional belief systems, especially the custom that denies the girl child the rights to inheritance in the Third World.

Embracing race-based ideology like Pan-Africanism to dismantle apartheid was counterproductive, as xenophobia became entrenched in South Africa. Synthesizing nonviolence peaceful change with sublime climate activism would redefine the roadmap of humanity and impact positively on the society. Everyone should exercise the right to freedom of religious beliefs. As the Persian philosopher, Omar Khayyam, beautifully put it: ‘To be free of belief and unbelief is my religion.’

ecndulue erasmusn19
Share
Read More
Next entryHow Do Personal Experiences And Objects Define Belongingness And Familiarity In A Mundane Public/Private Space?
Previous entryIs ‘Being Human’ Really As Good As We Think It Is?