Did I choose to be silent? 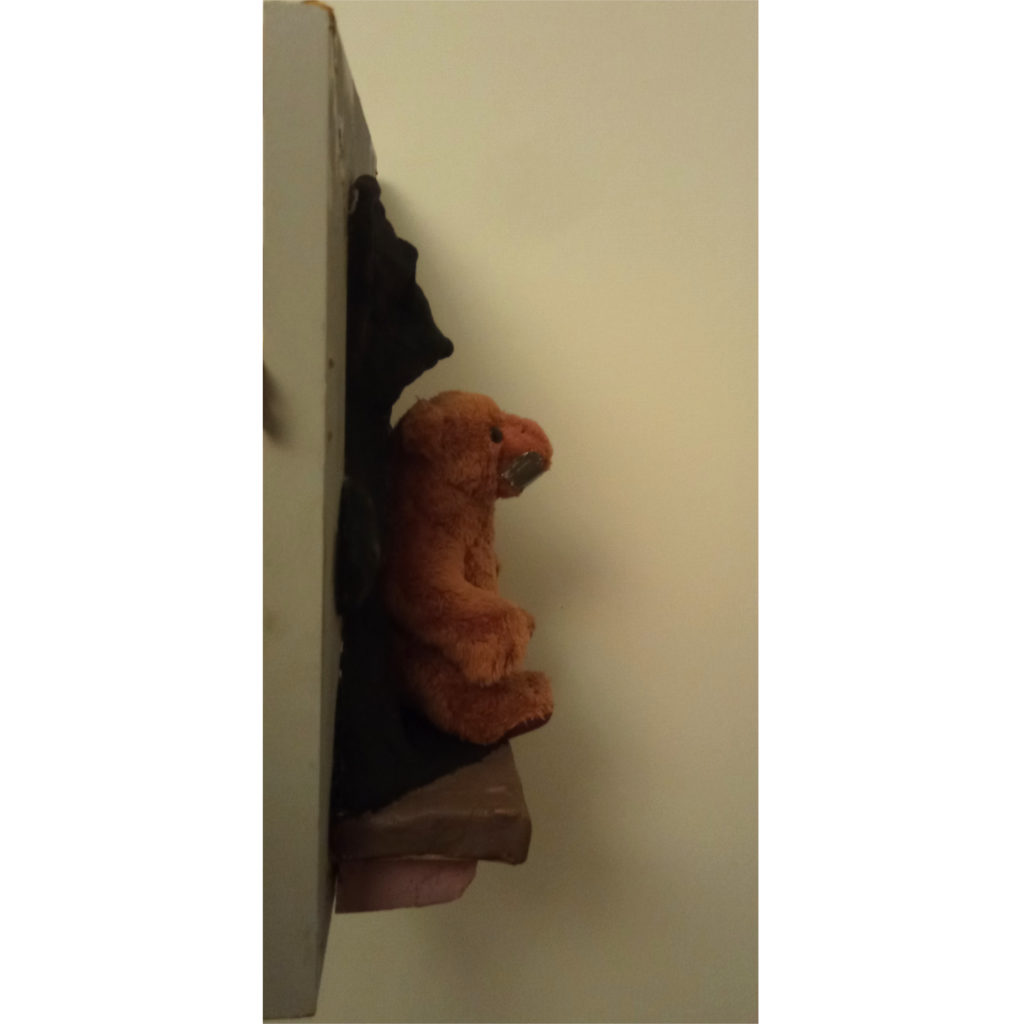 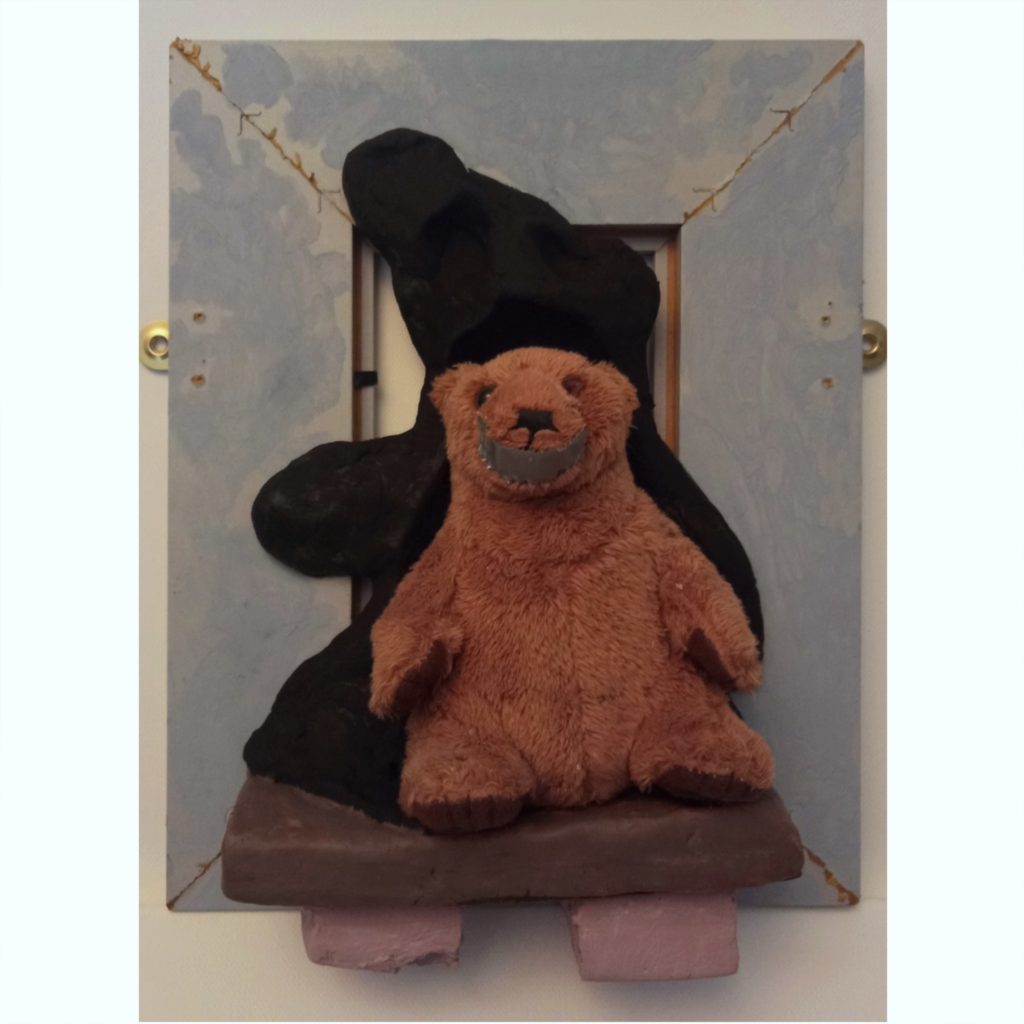 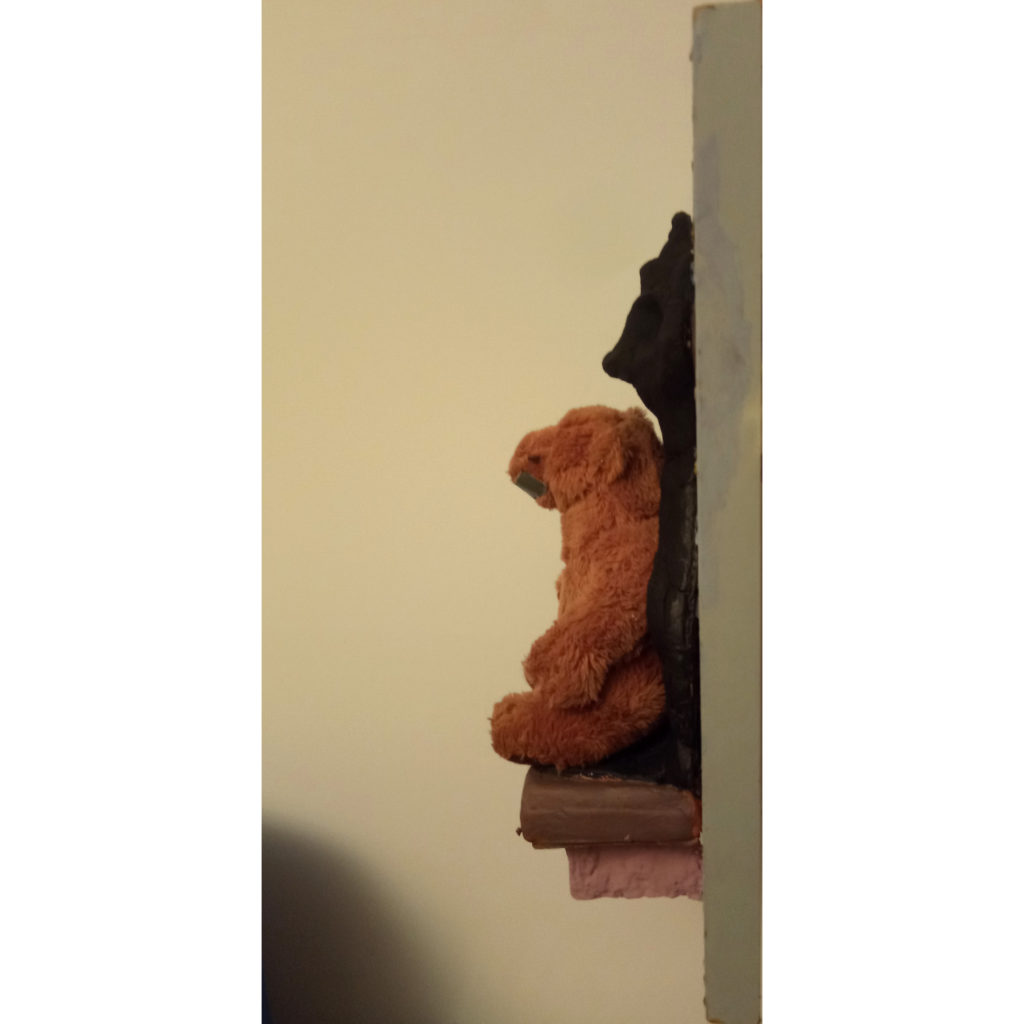 The question in the title of this piece is spoken or thought by an imagined character, who has remained silent on an issue which caused them emotional distress. Cultural commentary in recent years has pointed to stoicism as a cause for deteriorating mental states during times of hardship, and that the healthy airing of hurt feelings will always ultimately have a healing effect. This work aims to contribute to the conversation by questioning whether silence is always chosen, or if it is sometimes encouraged by an insidious gagging order. Can a person’s truths be unjustly considered socially unacceptable? Might the threat of shaming tactics and ostracism be more harmful to an individual than stoicism itself? I believe, from personal experience and observations, that openly discussing emotional and mental suffering will likely direct someone to the help and inner strength that they need. However, this form of healing can often be at cost to a person within their community. In consideration of this, I would suggest that the decision to be stoic might be downstream from social pressures and intolerance; the shadow of society looming as large as that of the tortured individual.

"Did I choose to be silent?", 2020Mixed Media on Wooden Frame8.5 x 10.5 inches
PreviousCan combining natural and human musics encourage a positive relationship between people and the environment?
NextCould artworks truly be ‘Untitiled’? Could artworks exist without captions/labels?