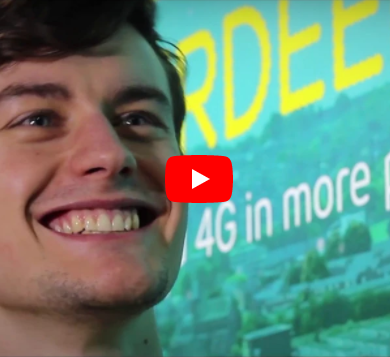 Inspired by works such as David Cronenberg’s 1983 cerebral horror classic Videodrome and Danny Boyle’s Trainspotting (1996), Cynosure is a short film written and directed by Haston Poad.

The film is an examination into the addictive nature of modern technologies and the struggles that young people face in dealing with real problems and social engagement at a time inundated with infinite distraction and hyper-stimulation.

Max is a hermit. His best friends are his mobile phone and game console. When Max loses his phone after an unplanned wild night partying his mundane yet comforting routines are dramatically disturbed. After a short period without his phone, Max begins to suffer from withdrawal and is haunted by horrific hallucinations which expose his innermost fears and neuroticism.