Could you be a rebel with[out] a cause after the menopause? 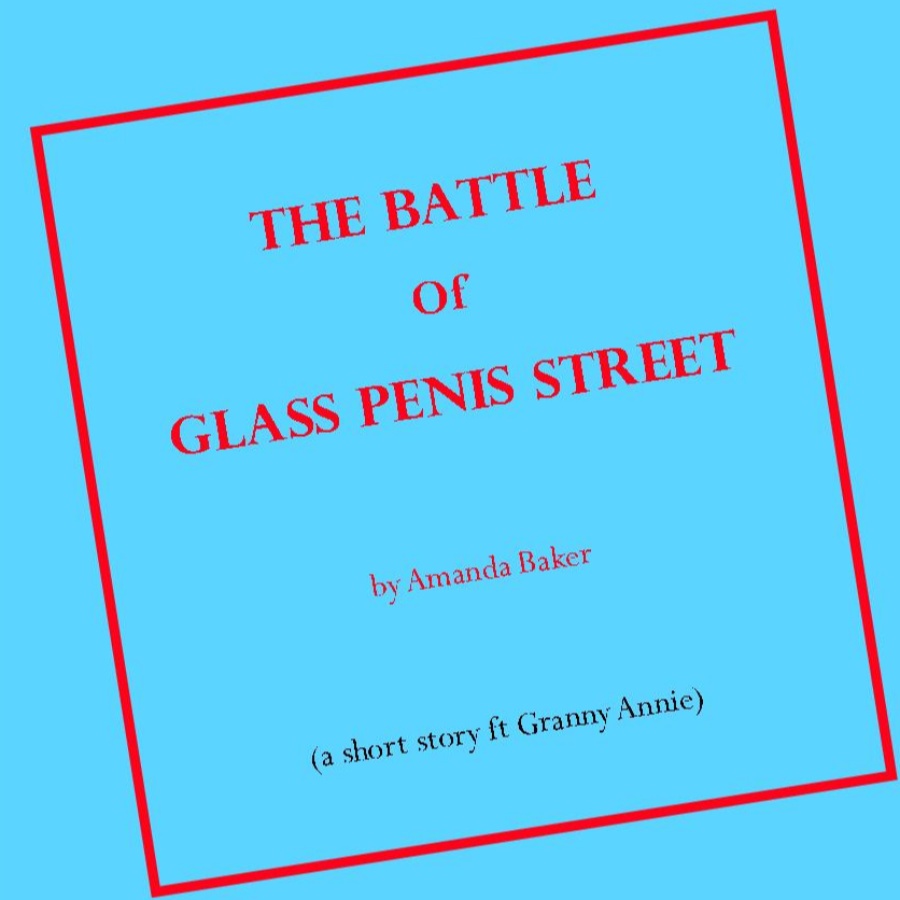 Opinion varies on the origins of satire as we’d recognise it today. Certainly it was used by The Ancient Greeks and it has taken many forms in the intervening centuries. In the Middle Ages, a king’s jester often had licence to mimic and ridicule the king – which for anyone else could have been risky. And so satire gained a reputation for being one way to speak truth to power. In modern Western democracies, most would agree that satire plays an essential role both as catharsis and as a light shining in dark places at times of uncertainty and social and political conflict. It often rises to its best when there are plentiful targets as there are right now. In this piece, while much humour is aimed at and comes from the ‘granny’ character – always an easy target – she in turn allows us to nakedly observe the corporations that regard us as cash cows. Through her eyes we can mock them for their macho ineffectiveness and ultimate inadequacies, shut off and protected from the consequences of their actions in corporate ivory (or glass) towers and through her eccentric actions we can vicariously feel release.