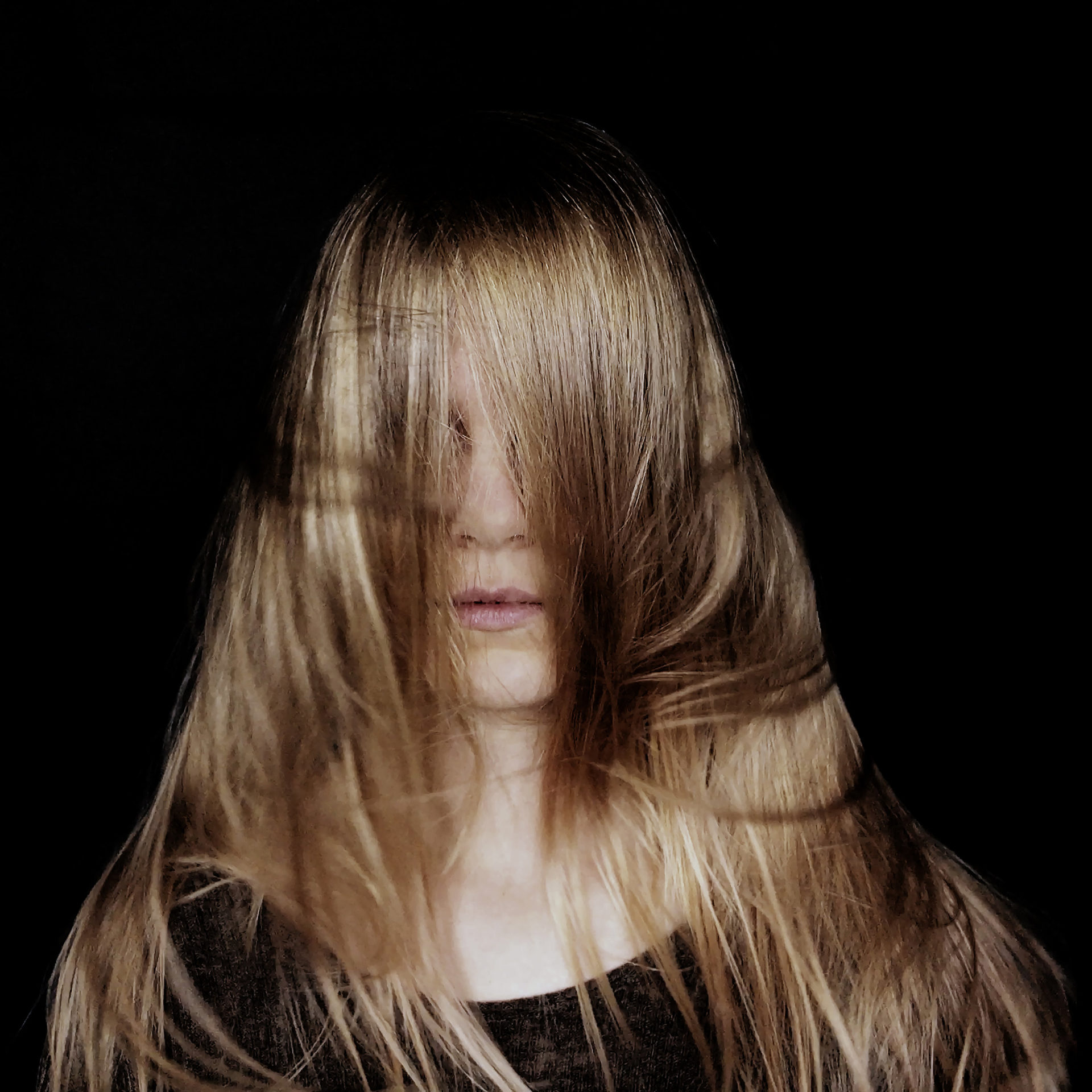 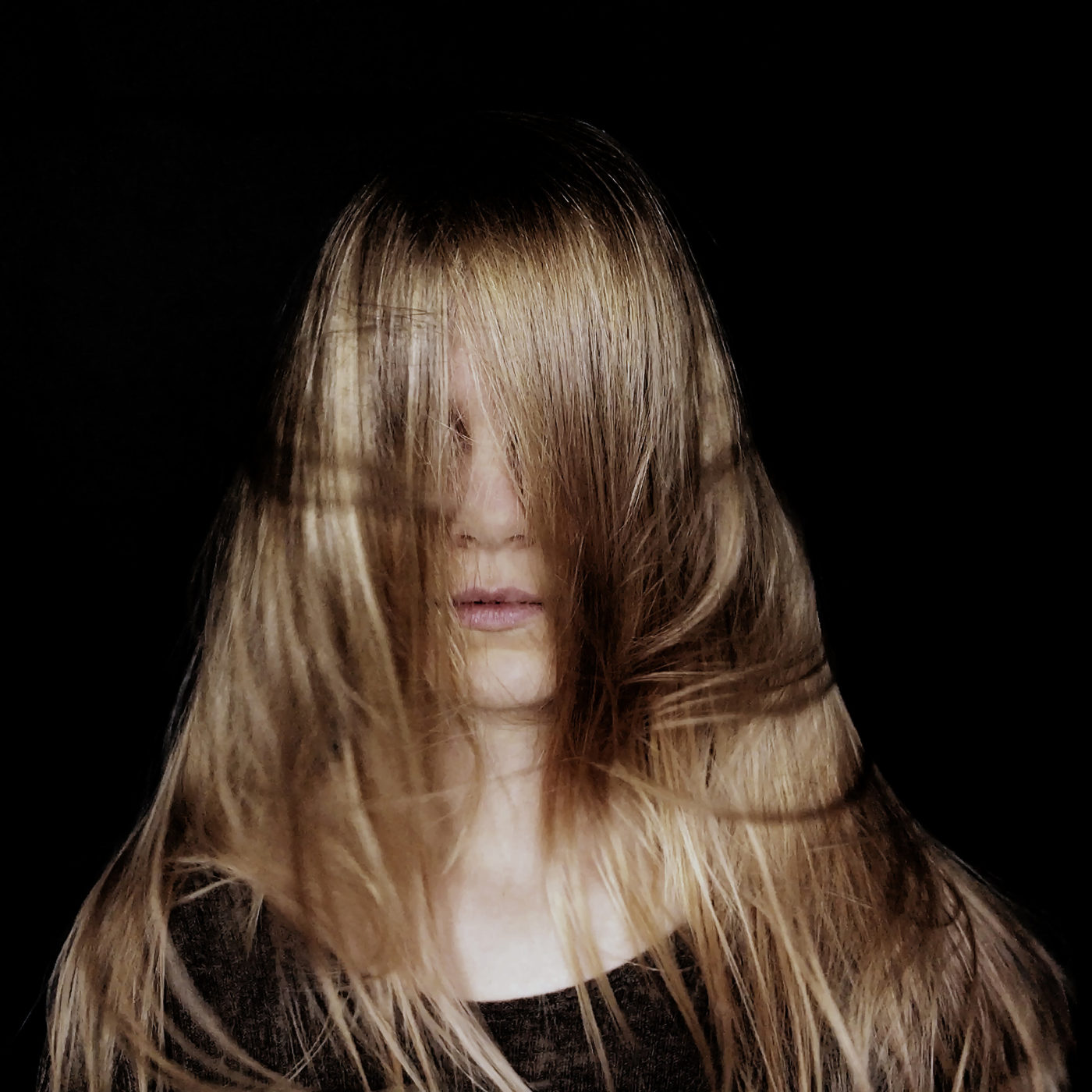 Play video
Could we think of “home” as a liminal space?
Previous entryWhy is this hidden away?
Next entryCan paradise still be a prison?
March 28, 2019

There will always be people who move for various reasons; perhaps you are one of them. But once your journey begins it does not take long to start wondering what is that feeling that you carry around?

This experimental film is based on participatory research in which more than thirty participants took part. The focus of the film is the oscillating sense of belonging that the participants share, which is triggered by the ‘movement’ from one place to another and the switch from one language/s to another. As a result one cannot define where they belong to.

The film re-considers the concept of liminality as a state of constant negotiation between places, languages and identities. The main characteristics of the liminal are the sense of dislocation and the feeling of belonging neither here nor there, but rather somewhere in-between. It is uneasy space, a hectic experience, sometimes static, sometimes dynamic, unceasingly fluctuating. The piece calls into question the nature of home and what or where it is? Could the liminal itself be our new home?

The film resembles the ongoing search of home by not having a definite beginning or an end; they merge seamlessly one into the other.

Following on from my own experiences, I became interested in how other people feel about this in-between phenomenon. Therefore, I decided to go beyond my personal story and to explore theirs.

As a researcher and an artist I am intrigued in the capacity of art to give shape and tangibility to our inner worlds and to what cannot be simply articulated by words. I often seek inspiration in surrealism and adopt surrealist techniques as a means of liberating our inner-experiences without fear of the outcome.

”…‘home’ is only then if you never get to know that it could be different and elsewhere.” Ruth [participant]

The film is based on visuals and voice recordings created by participants. The research behind this project continues to this day with most recent work produced Dec. 2018 with title ‘Languages: Time Dreams Avatars‘. More can be found on: https://www.elinakaradzhova.com/languages.

Share
Read More
Next entryCan paradise still be a prison?
Previous entryWhy is this hidden away?