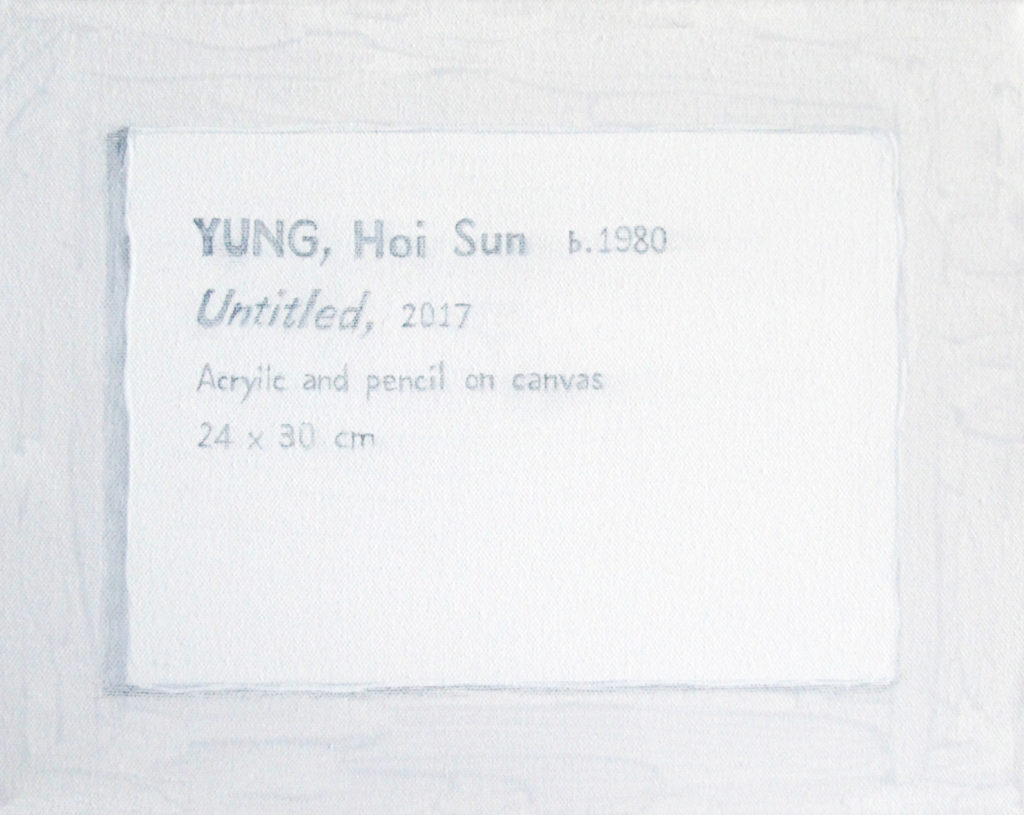 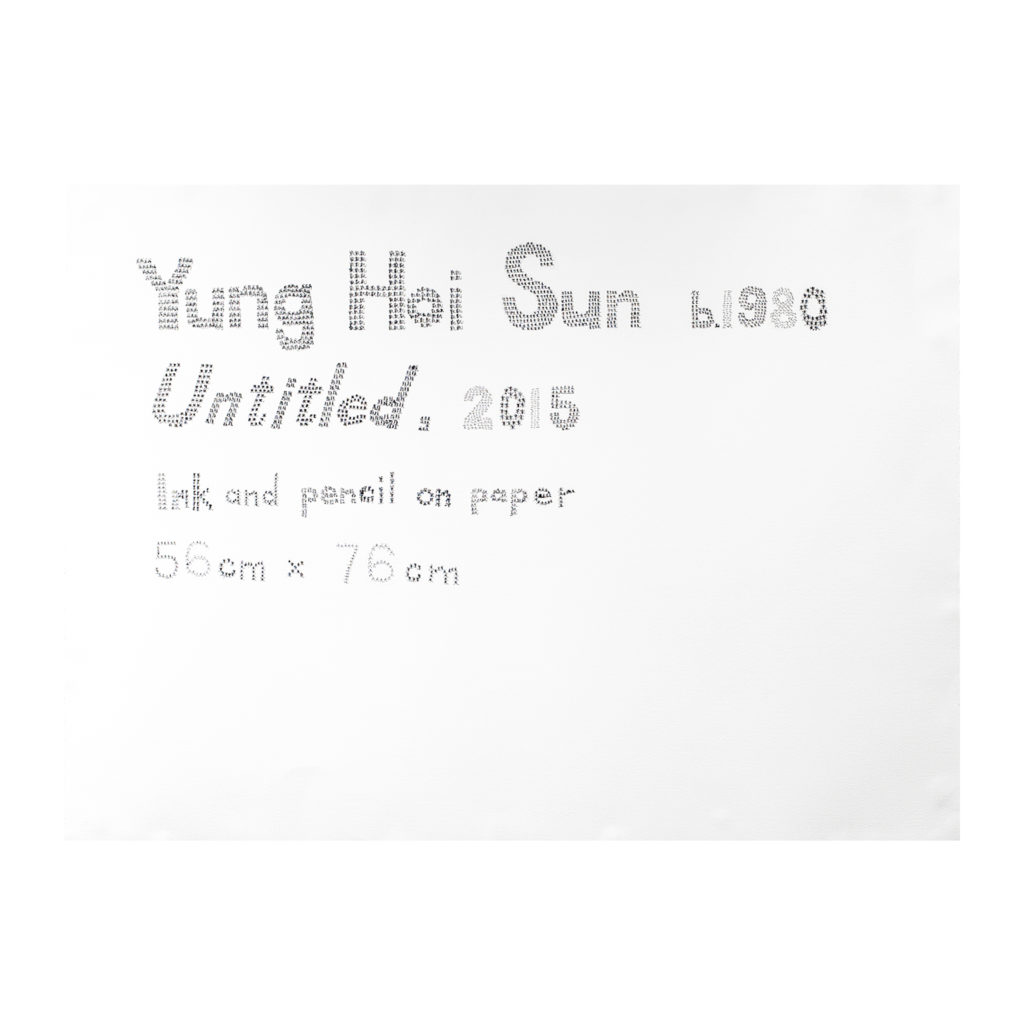 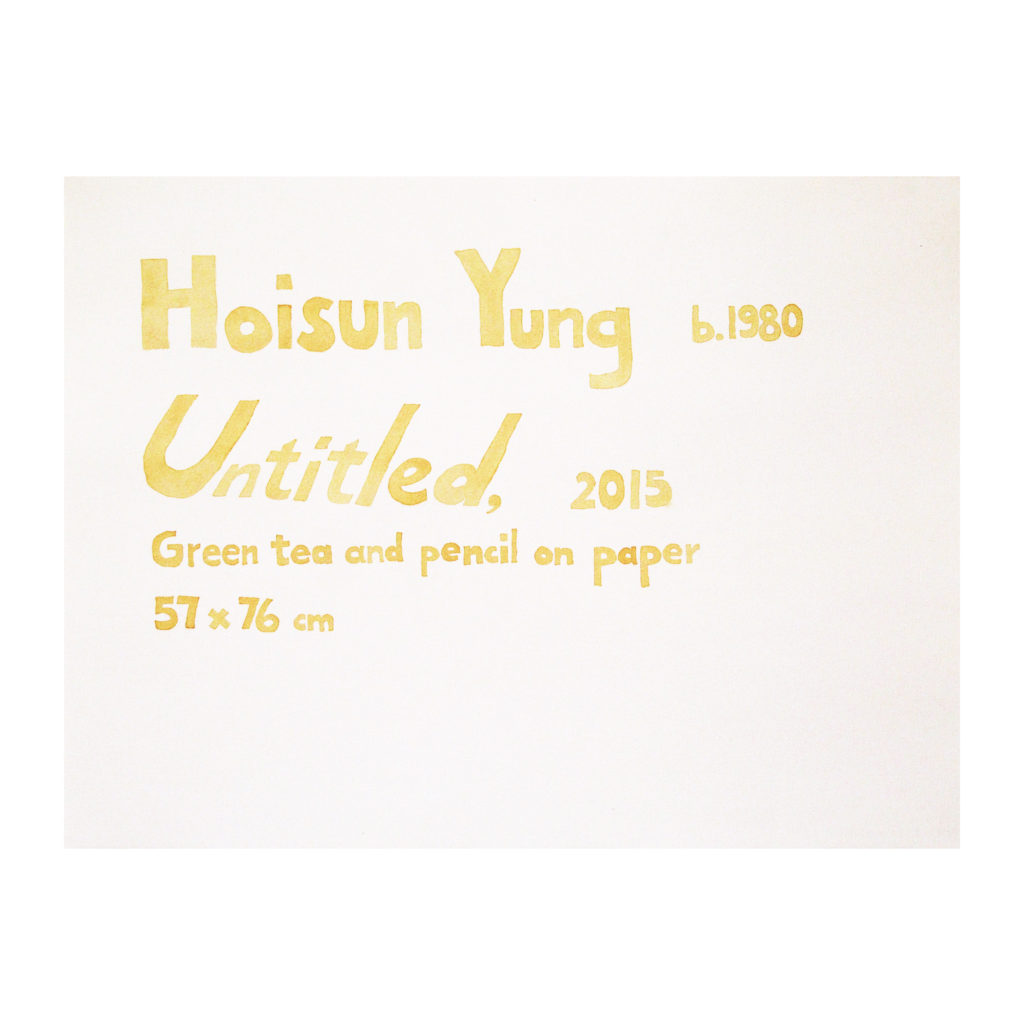 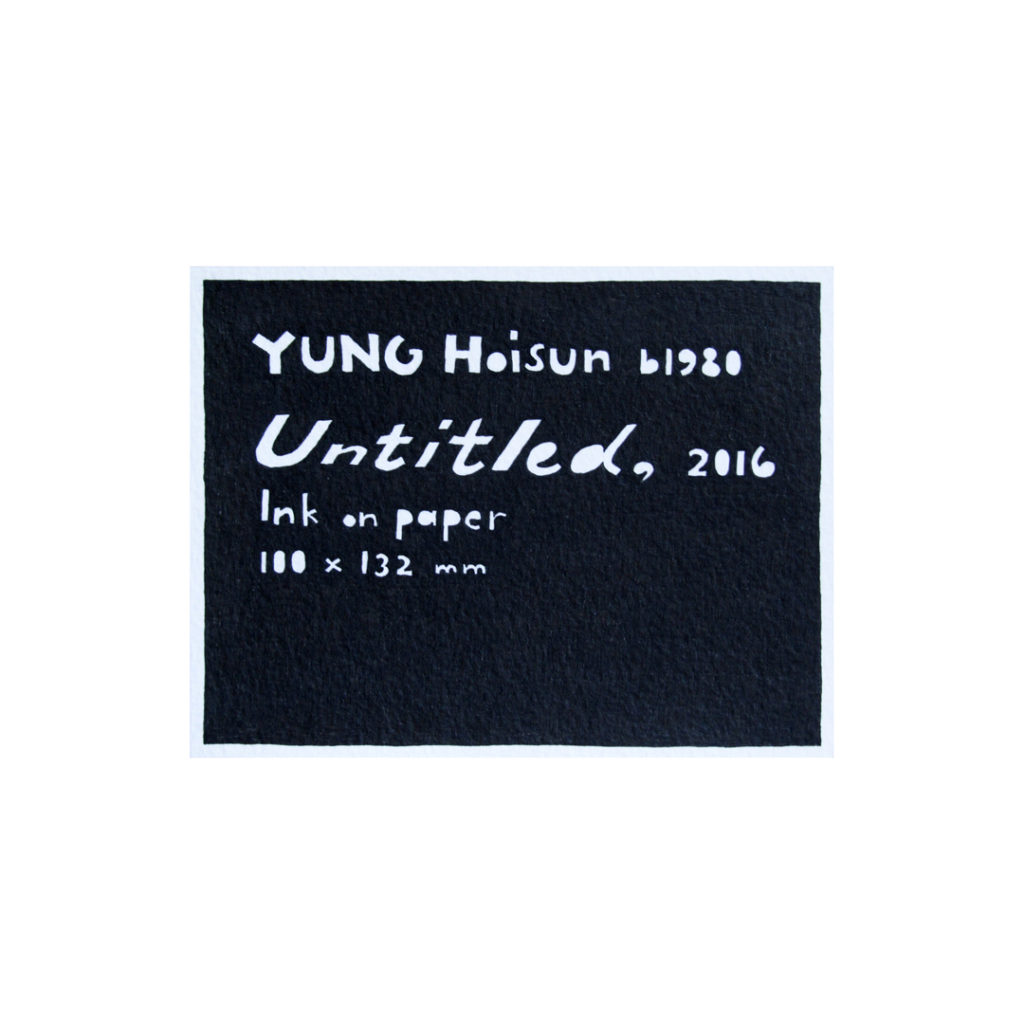 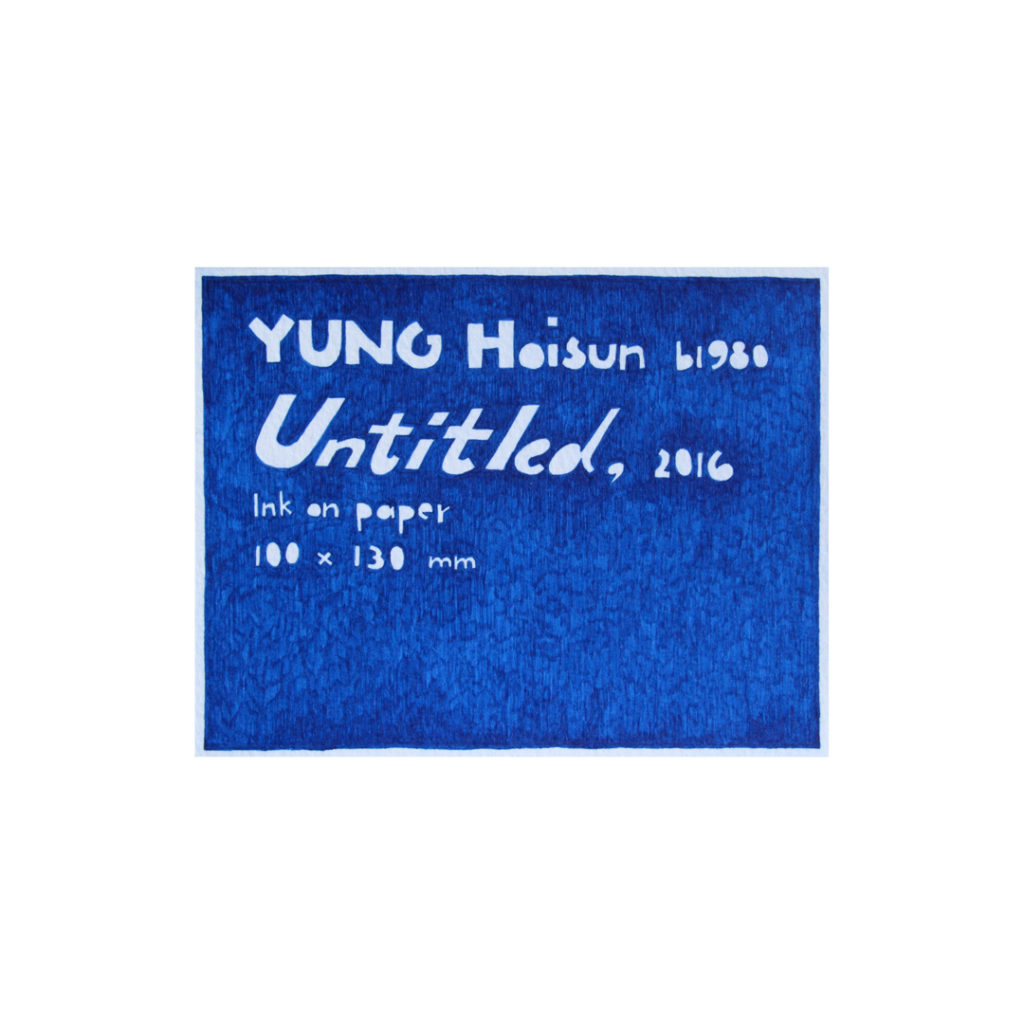 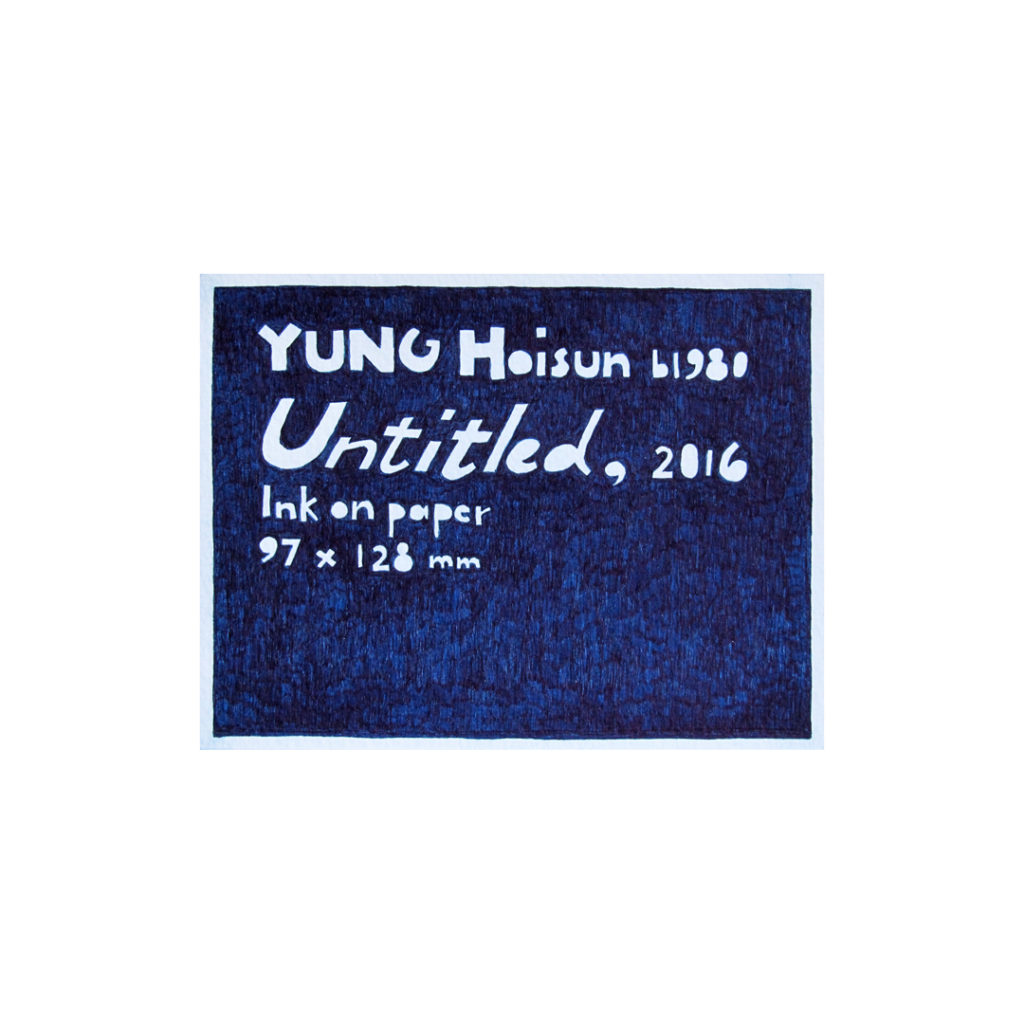 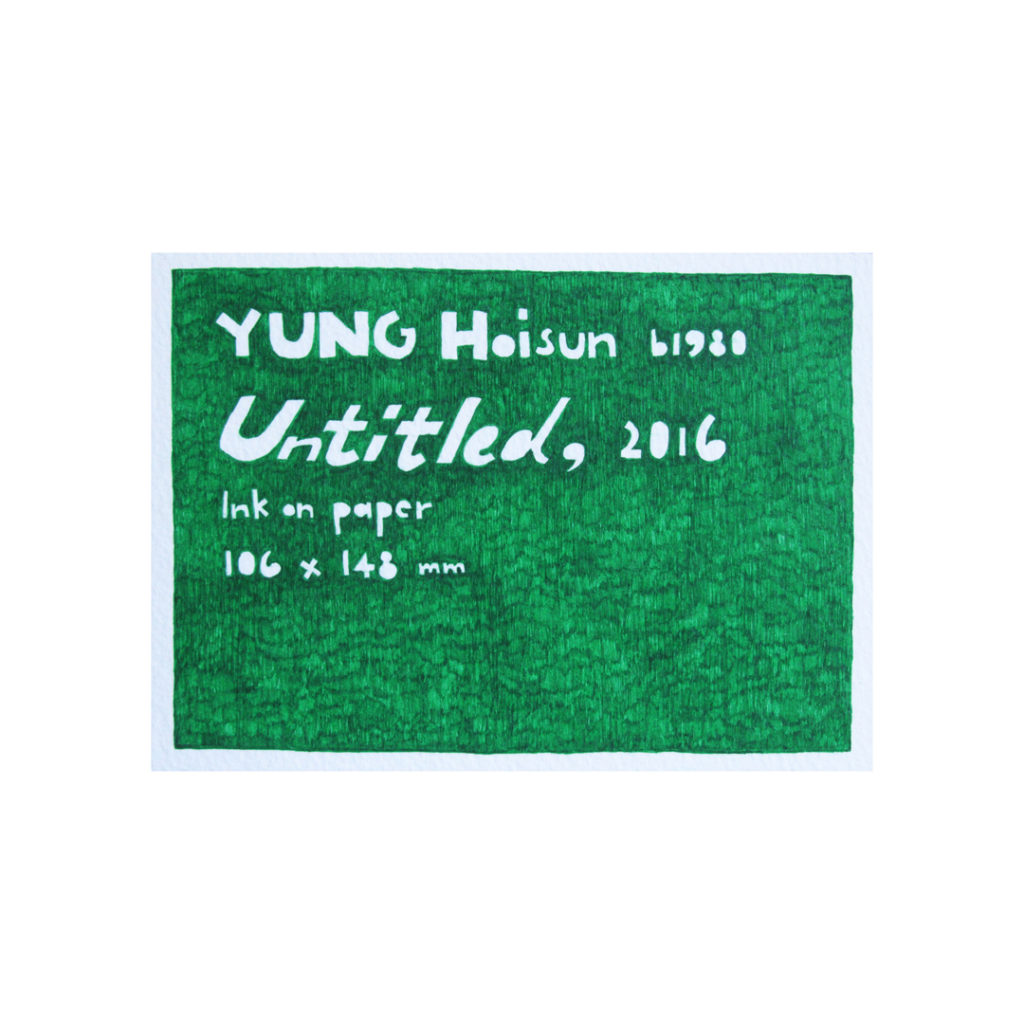 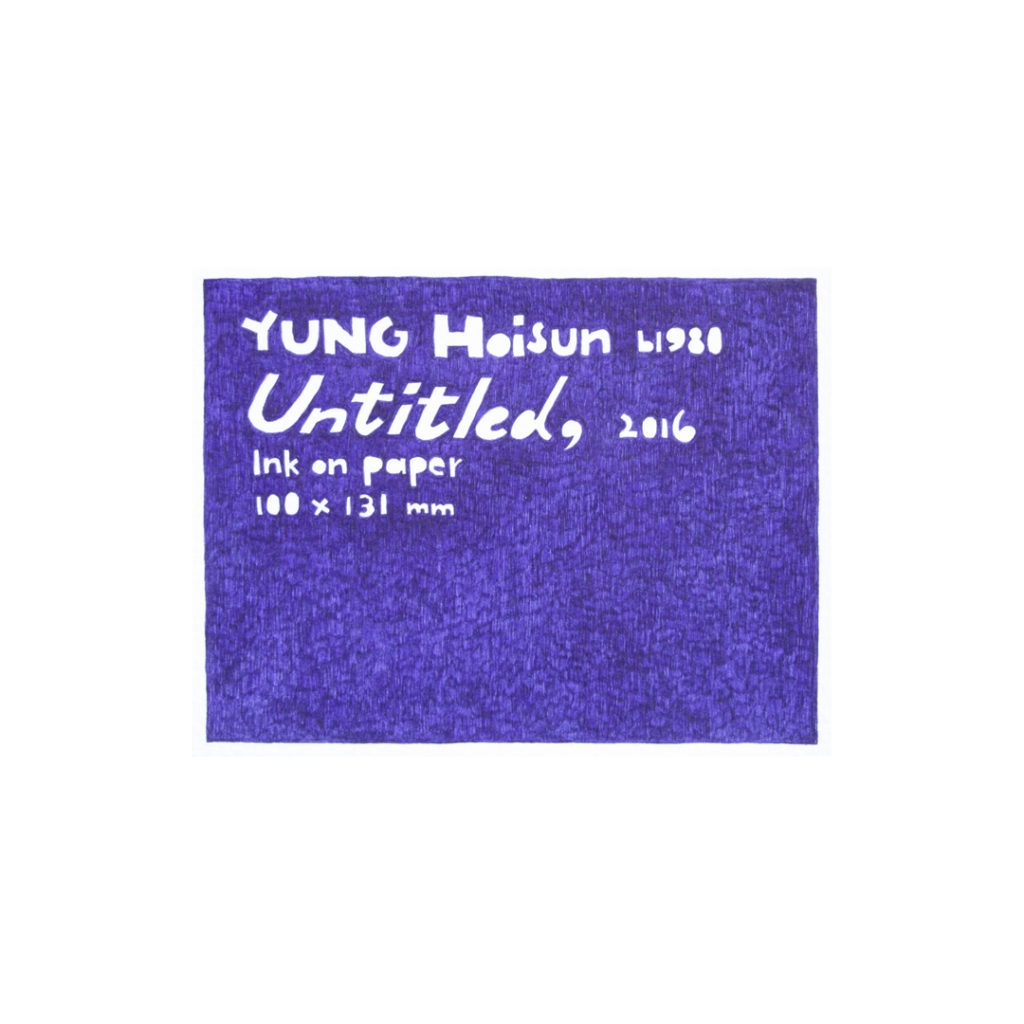 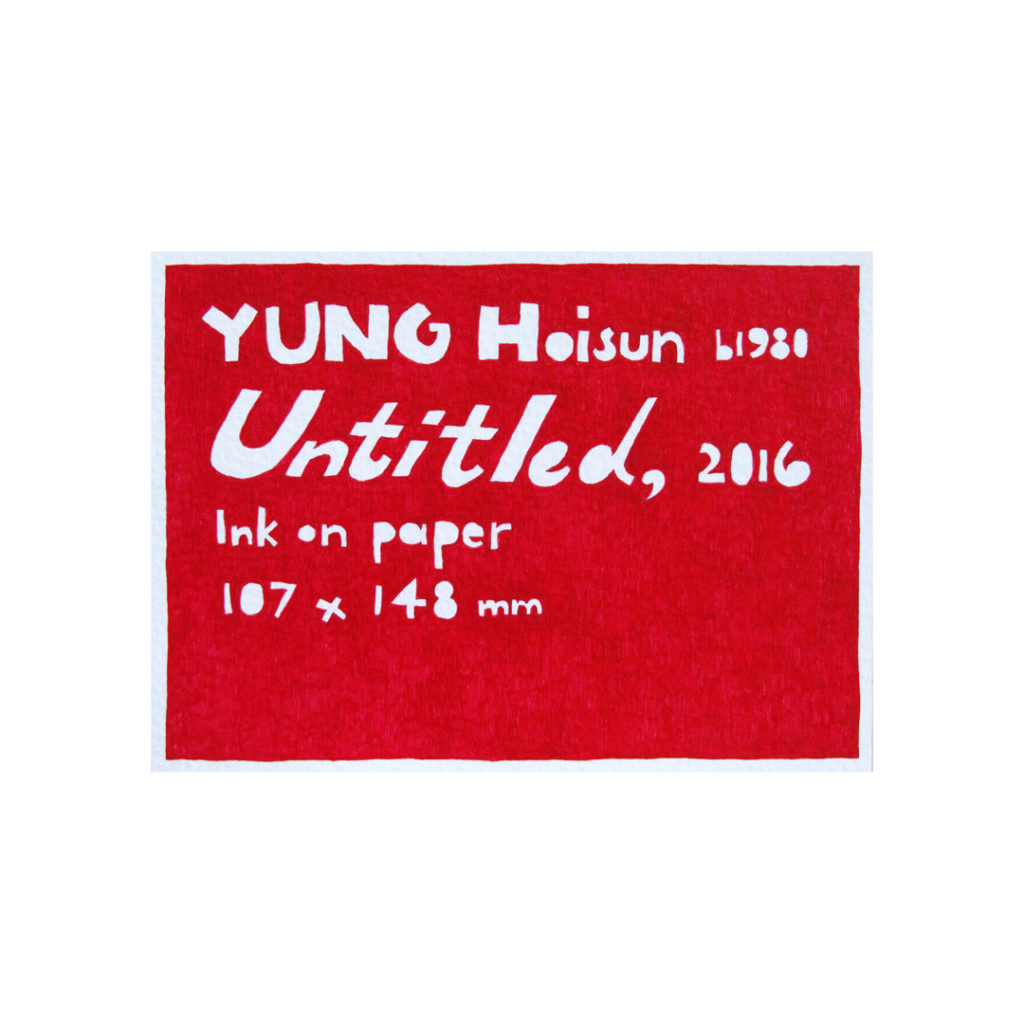 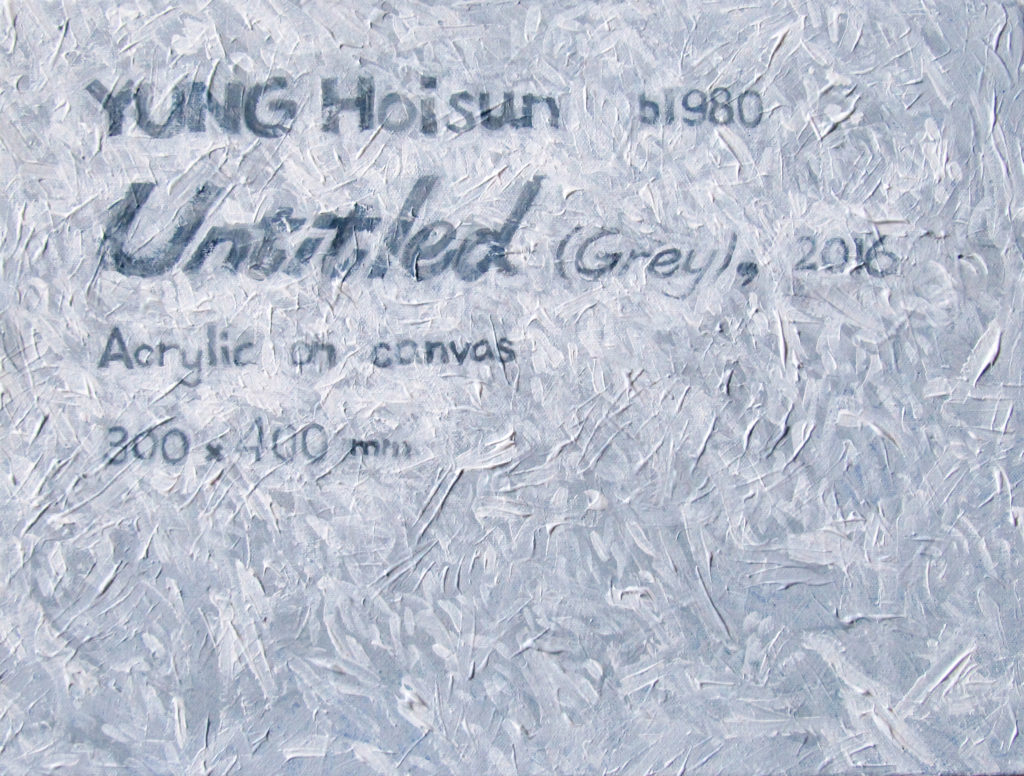 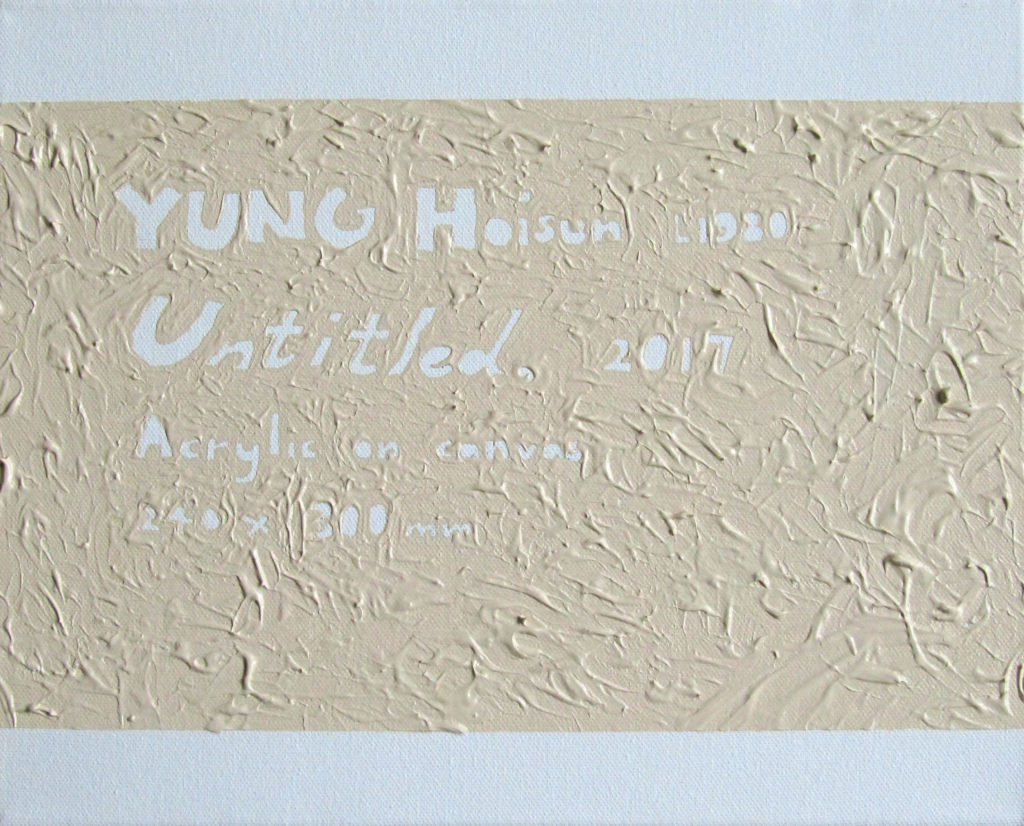 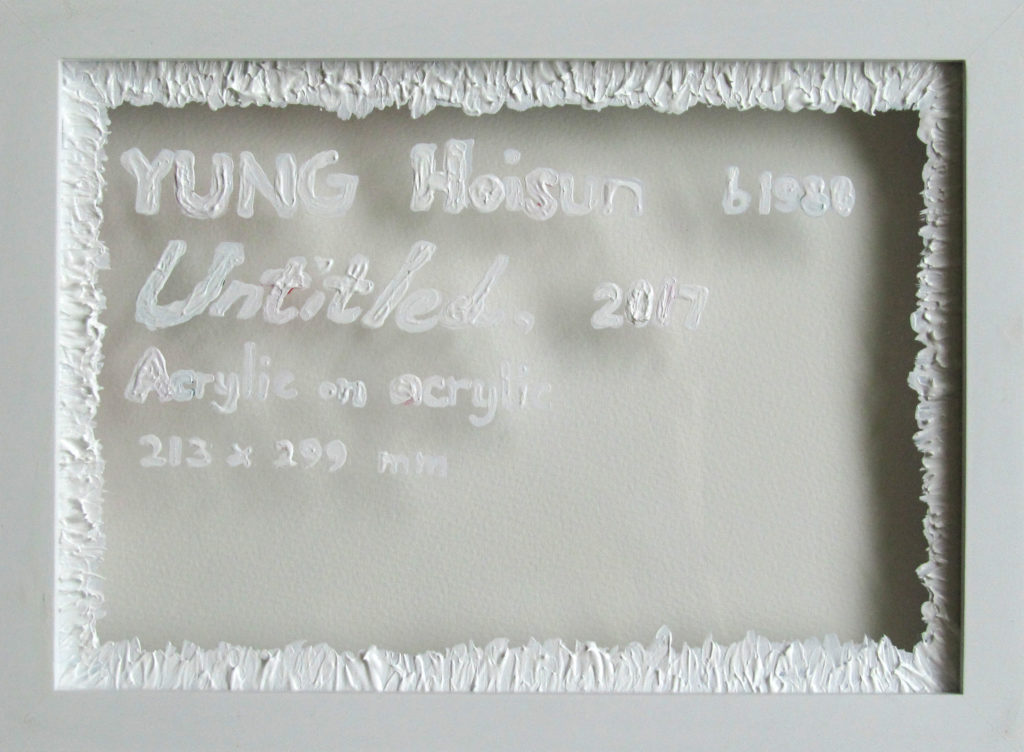 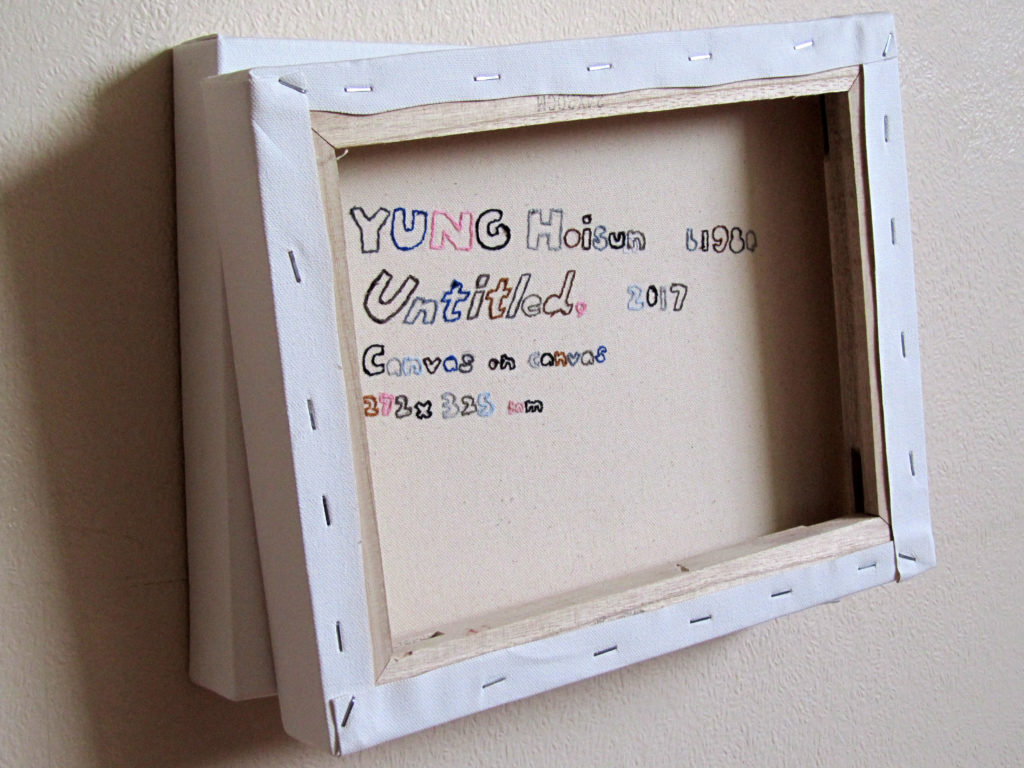 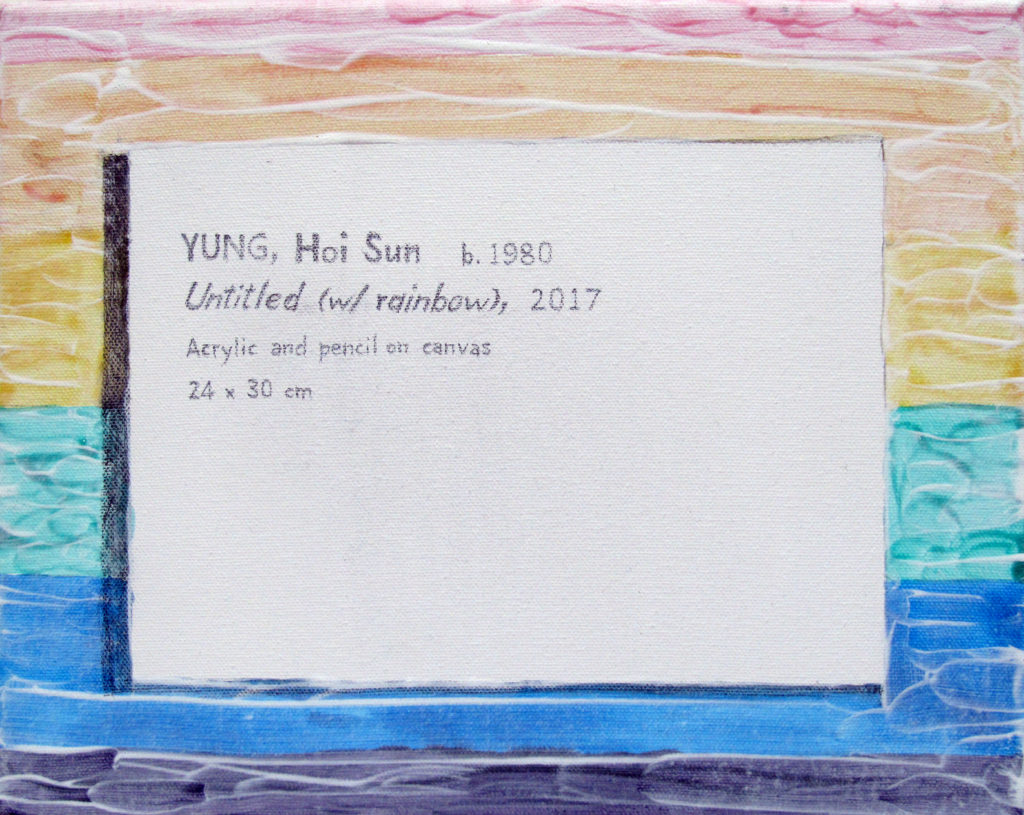 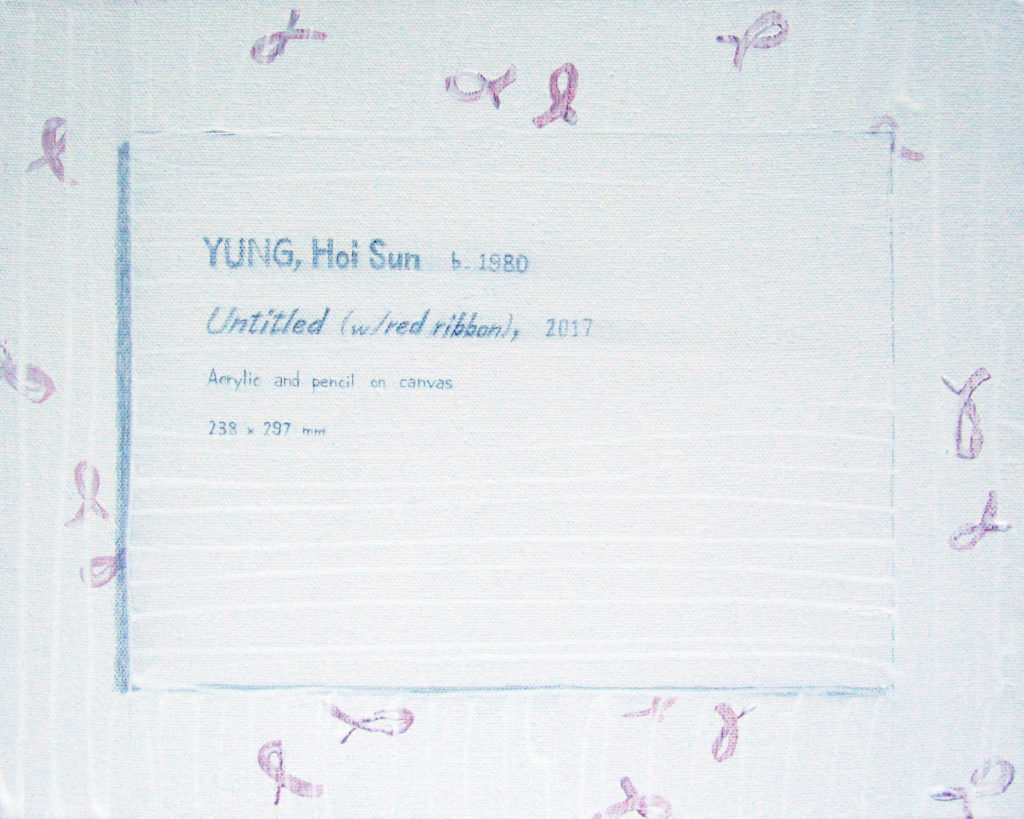 Artworks would be labeled as ‘Untitled’ encouraging viewers to interpret their meanings freely. However, could artworks truly be ‘untitled’? Could an ‘untitled’ artwork mean untitled without other meaning? Could artworks be ‘what you see is what you get’? The solution suggested here is to create enlarged ‘Untitled’ captions with depiction of dimensions and media of the artworks in an attempt to create true untitled artworks. At the same time, the enlarged caption would question the needed of a caption for an artwork. Could an artwork exist without a caption providing information of artist’s name, title, year, dimension or medium? Would the information be essential for the experience of art appreciation? If an artwork could exist without a caption, could a caption exist without an artwork? In this case, the caption becomes the artwork carrying its own beauty.