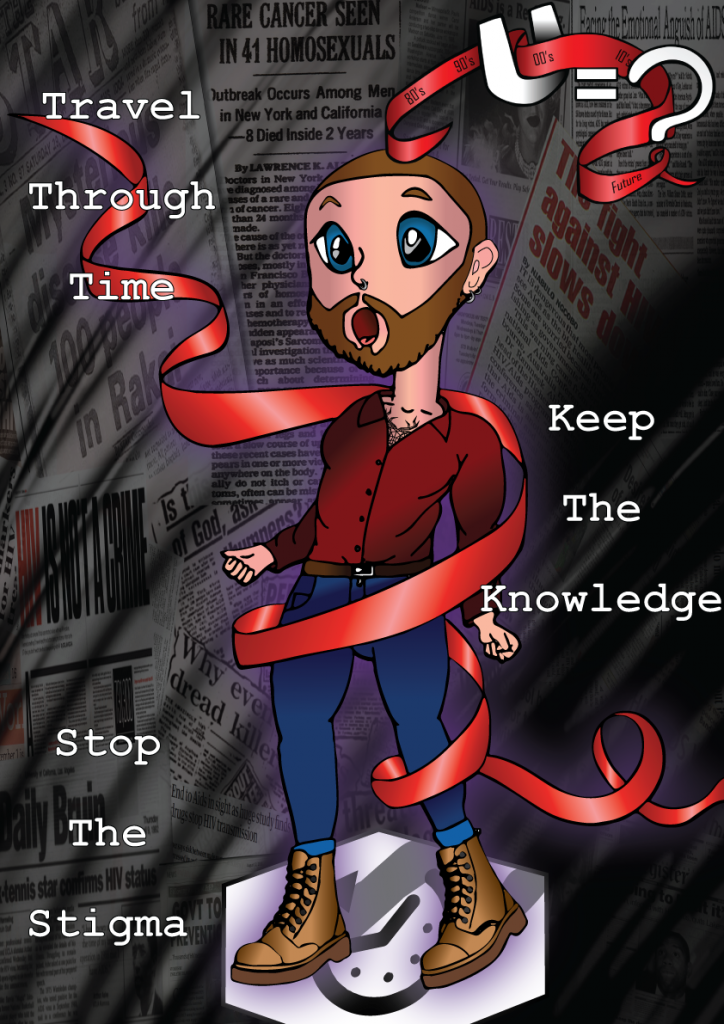 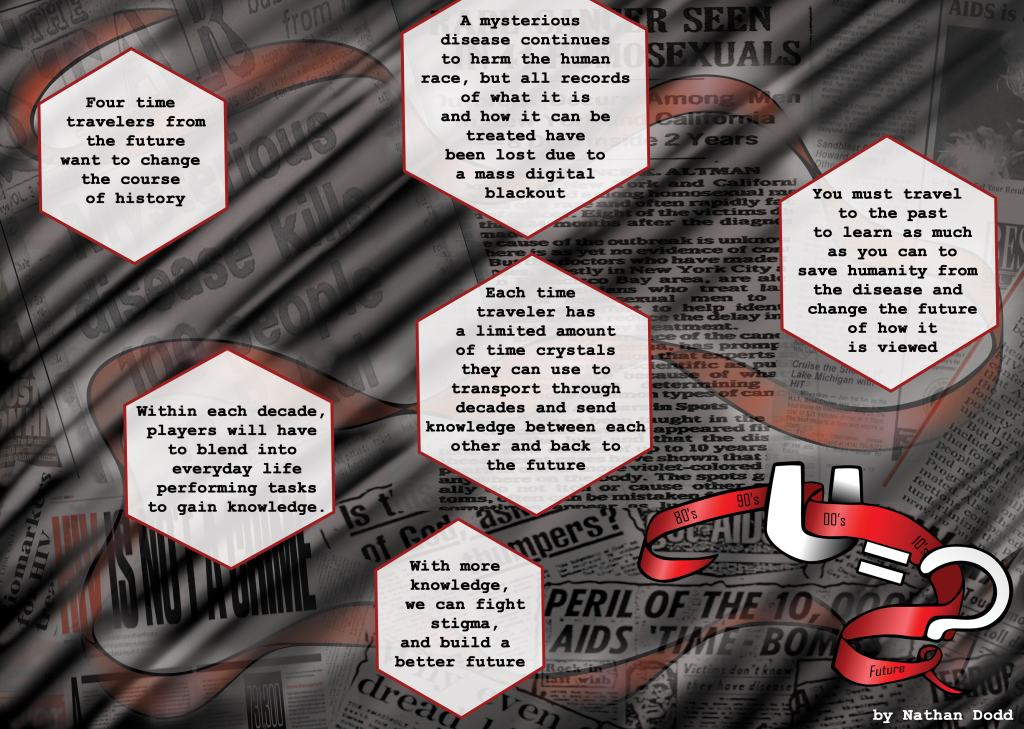 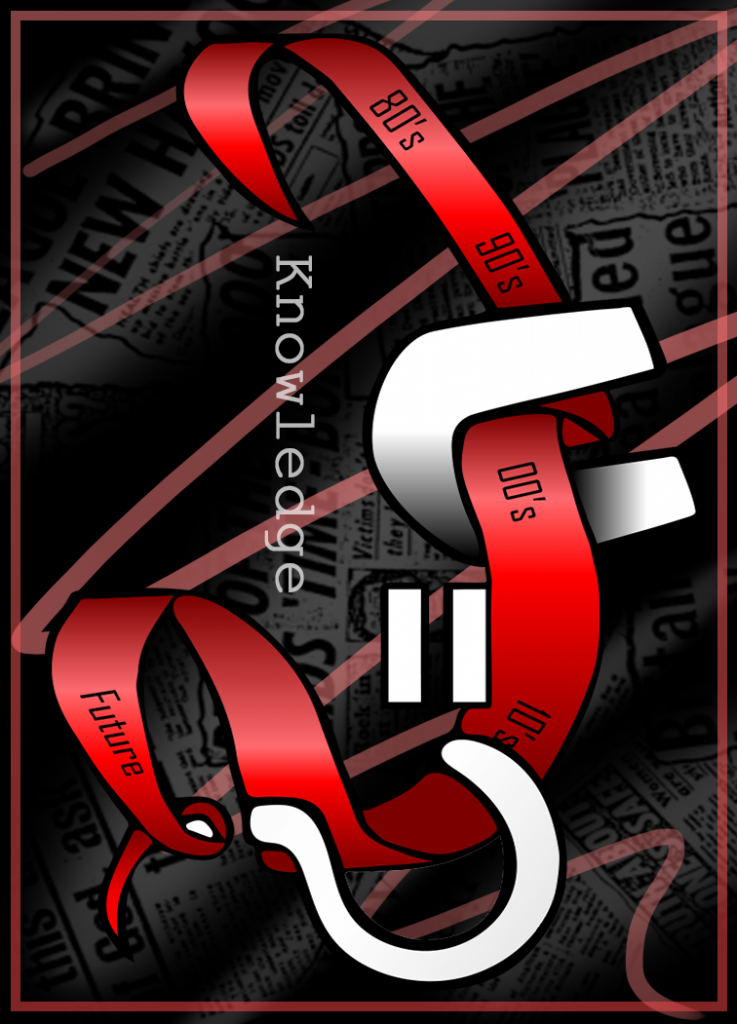 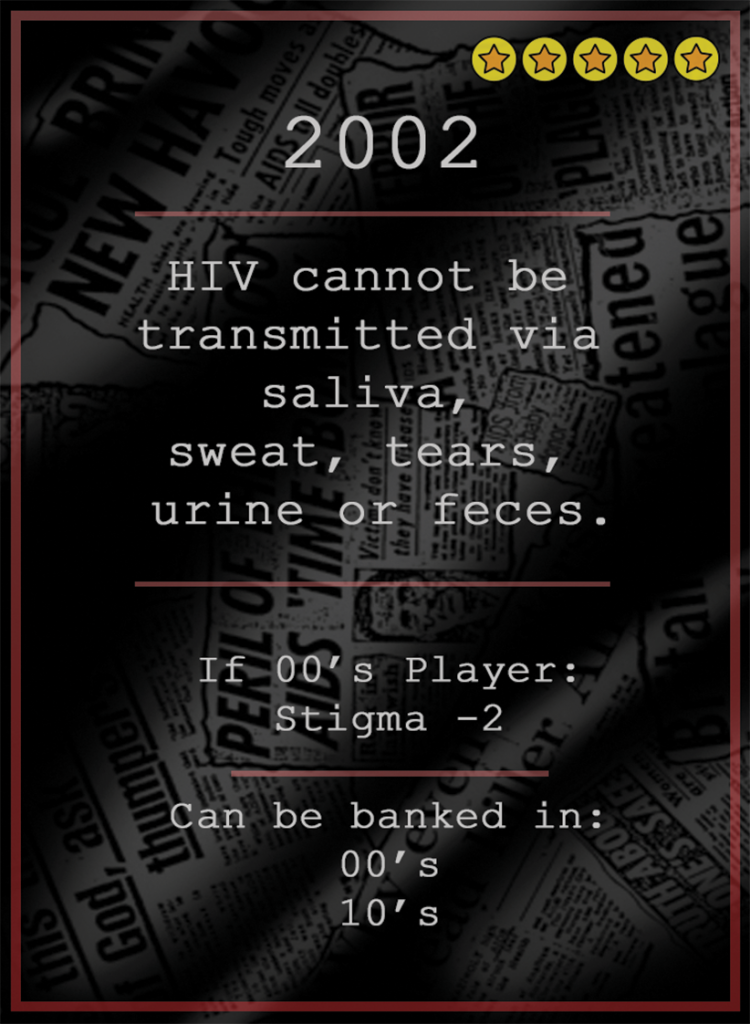 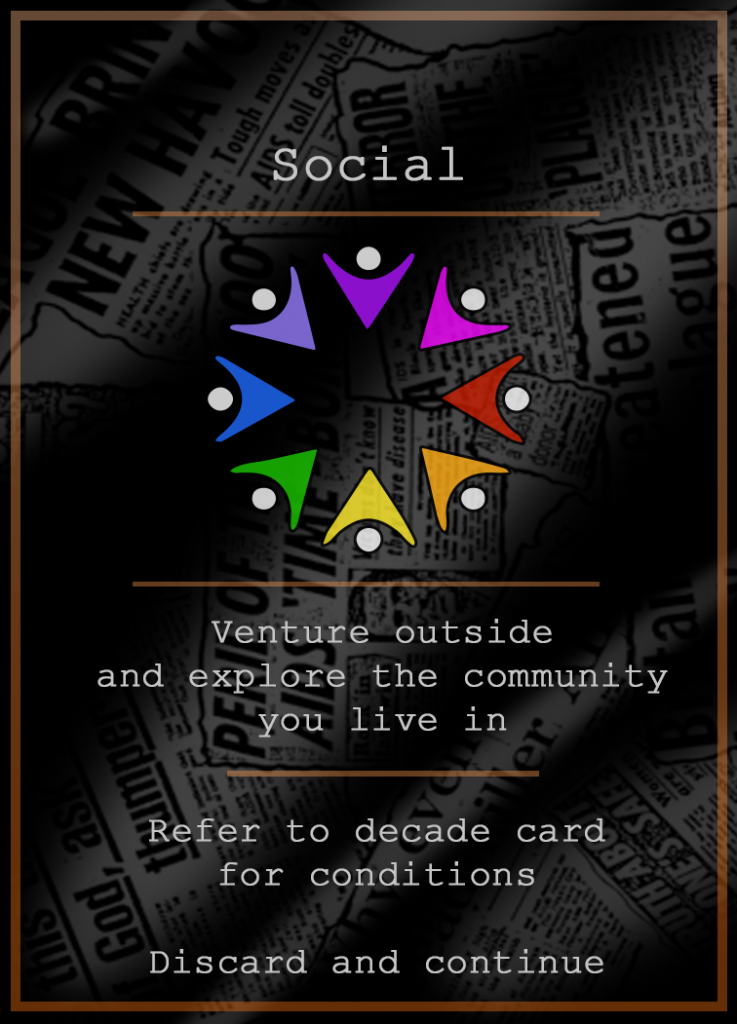 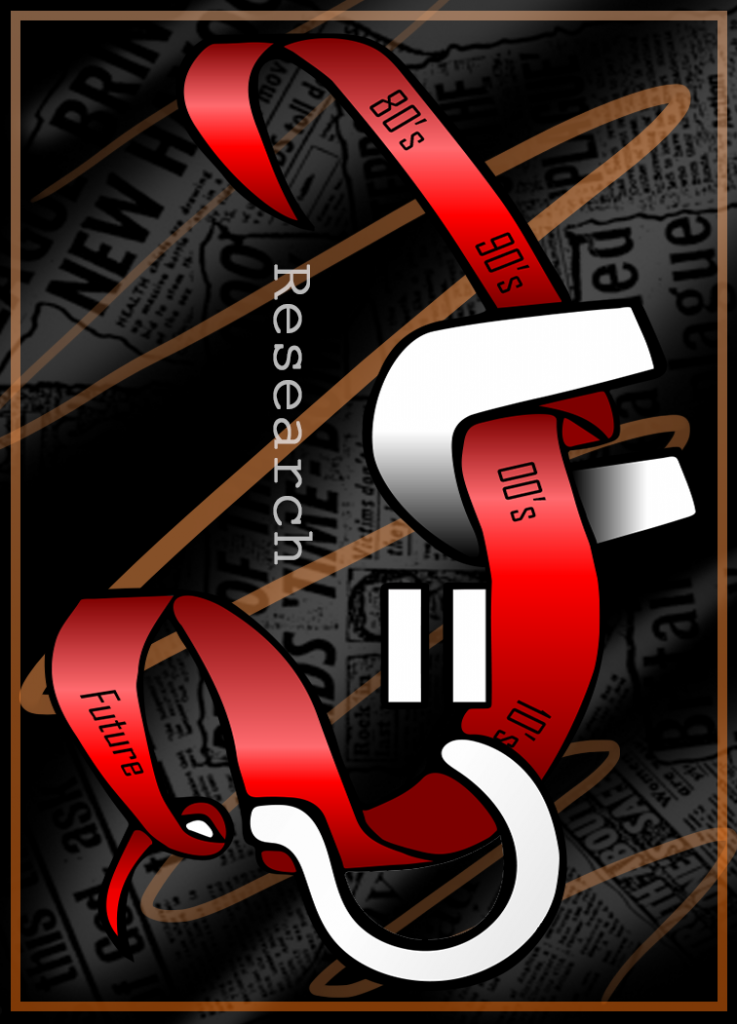 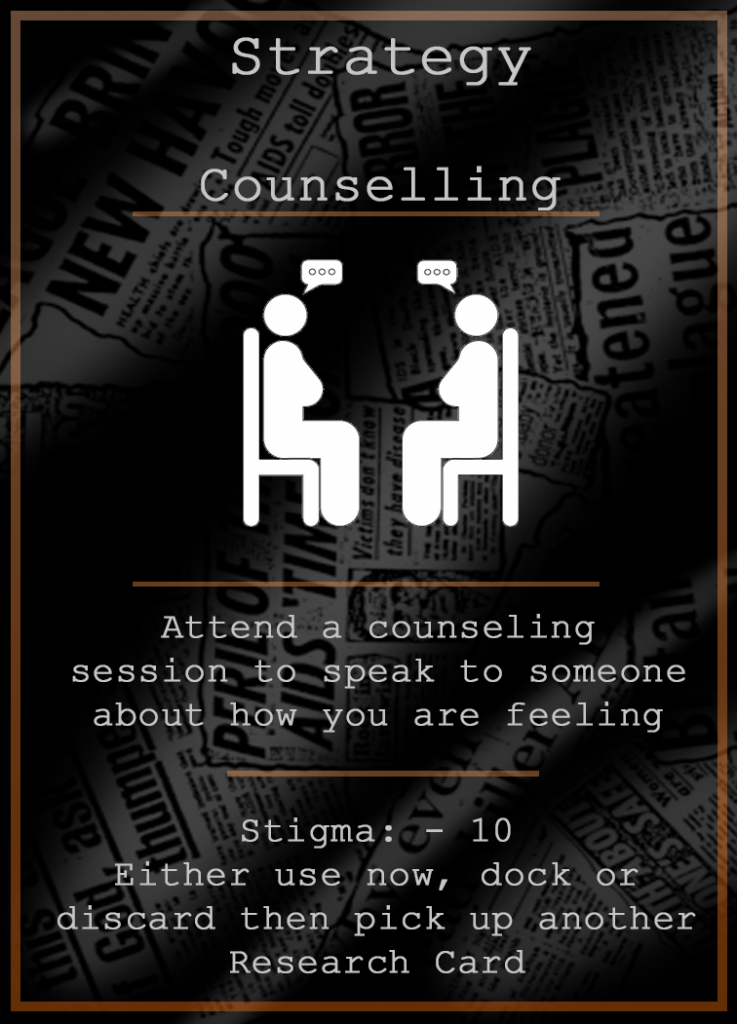 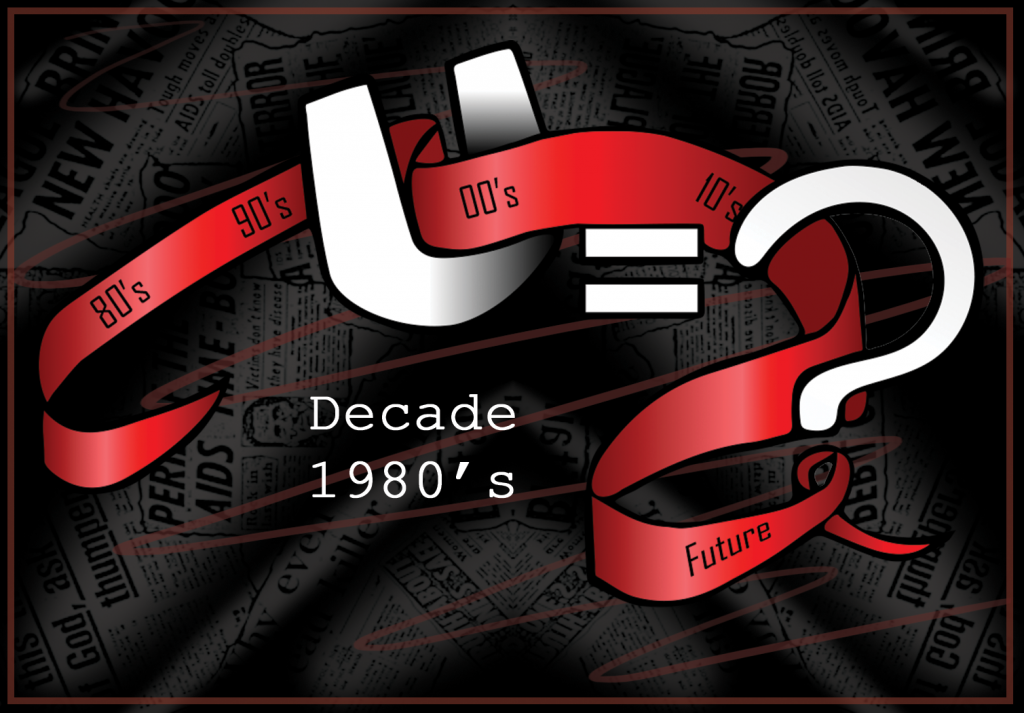 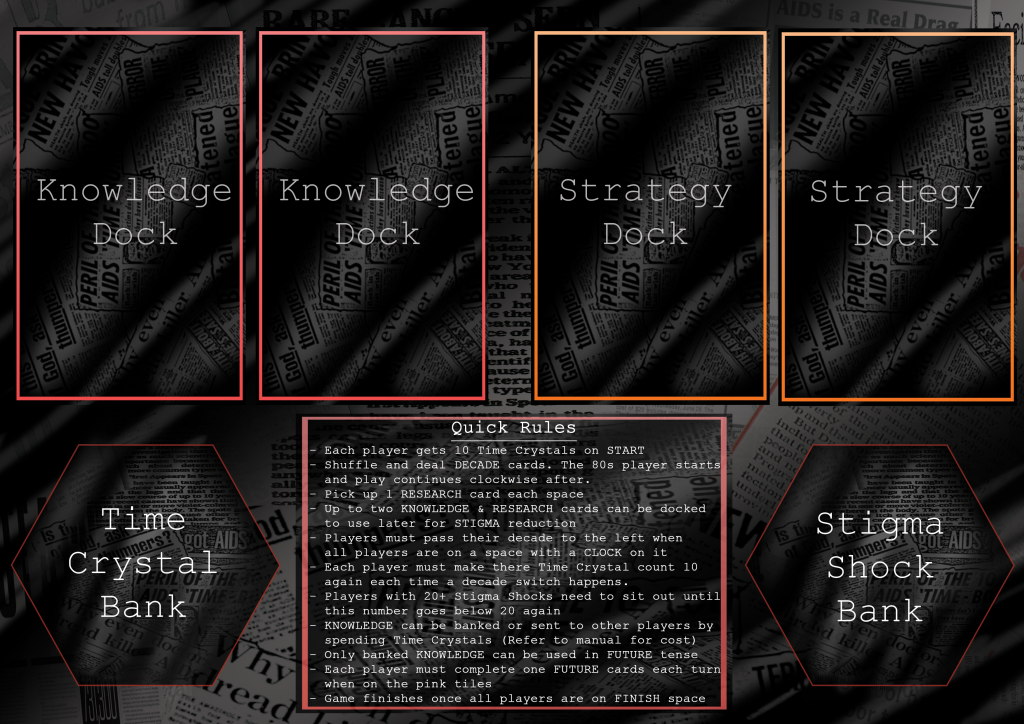 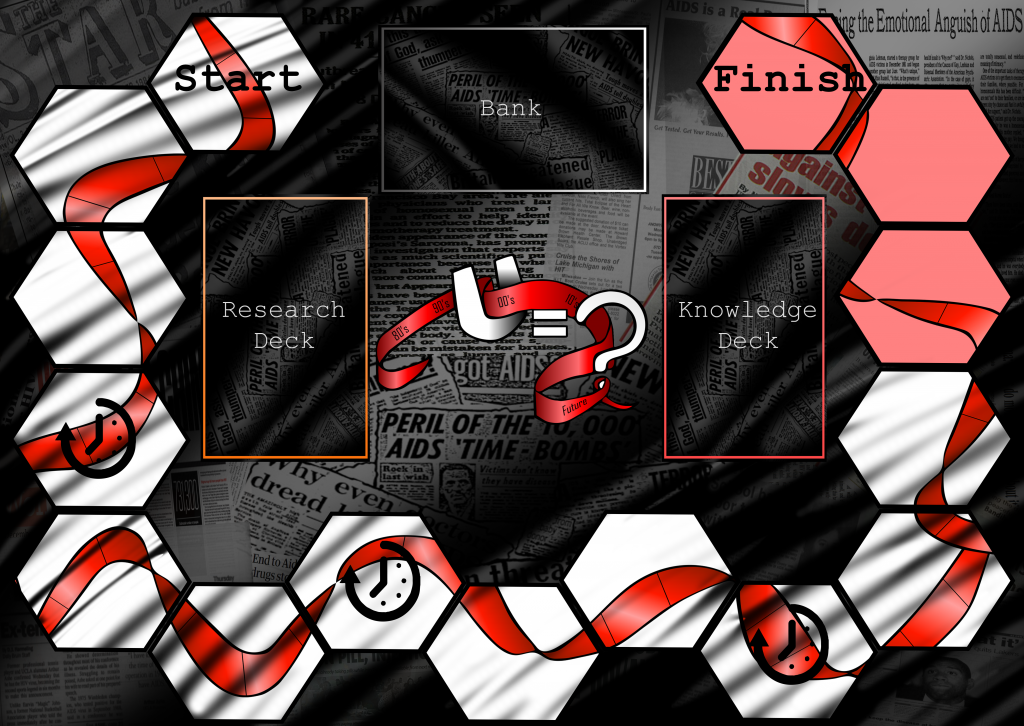 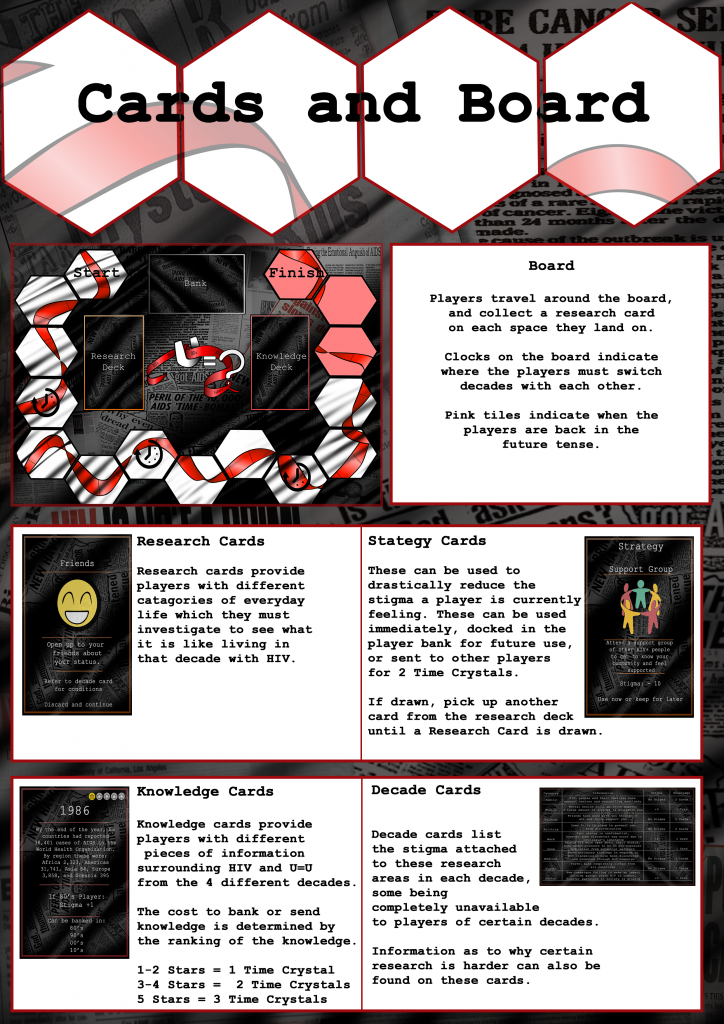 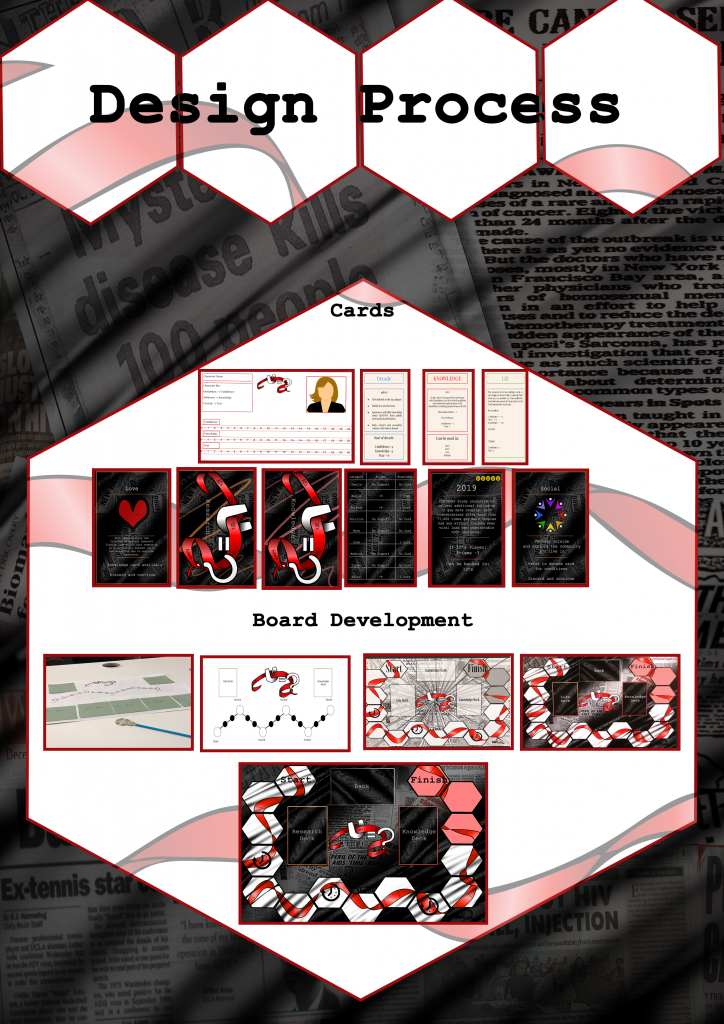 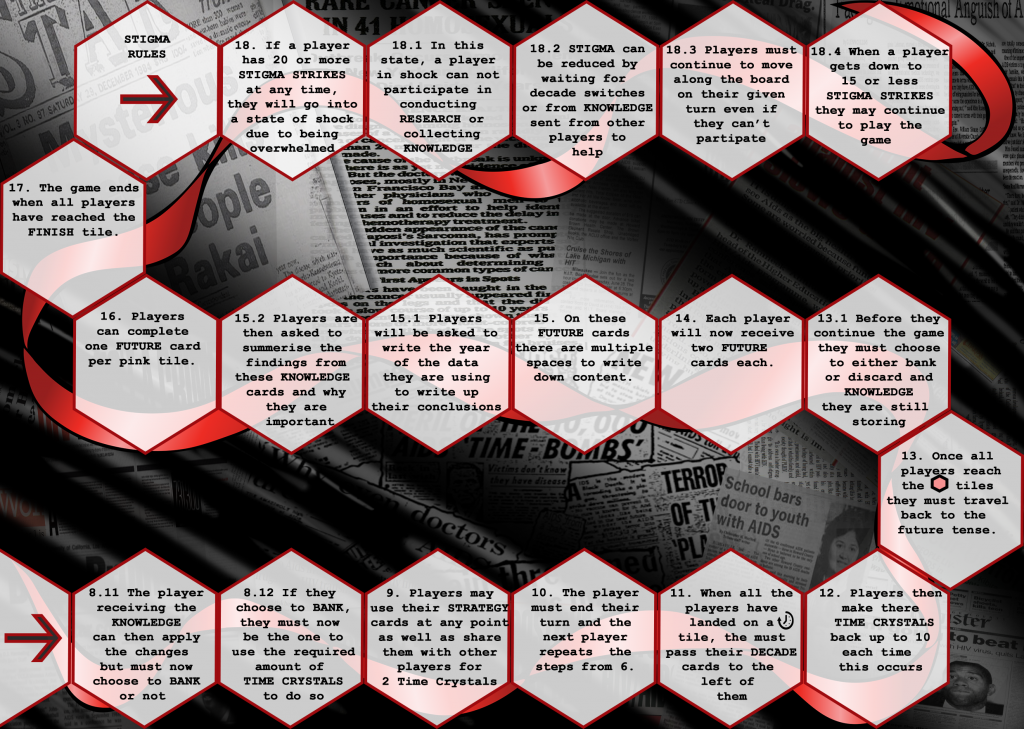 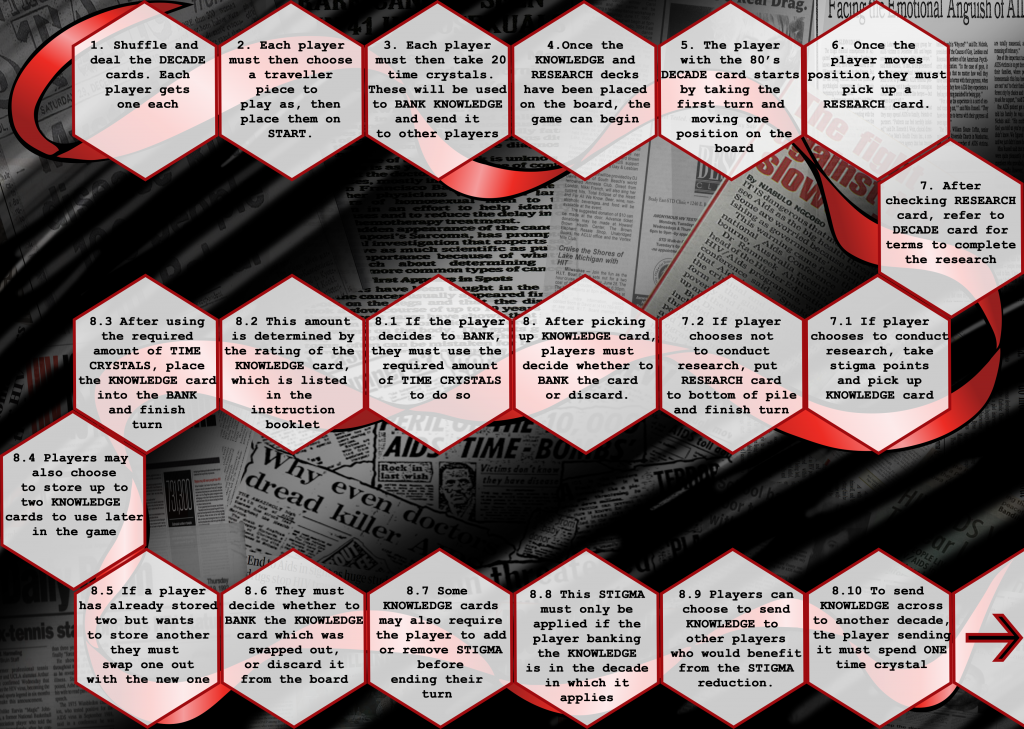 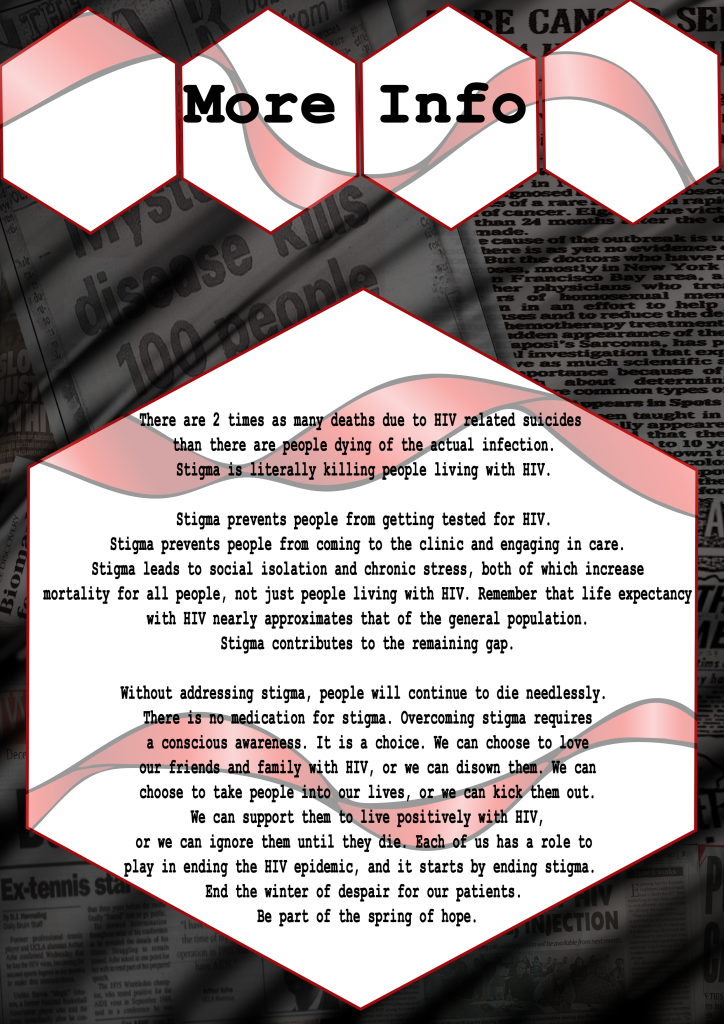 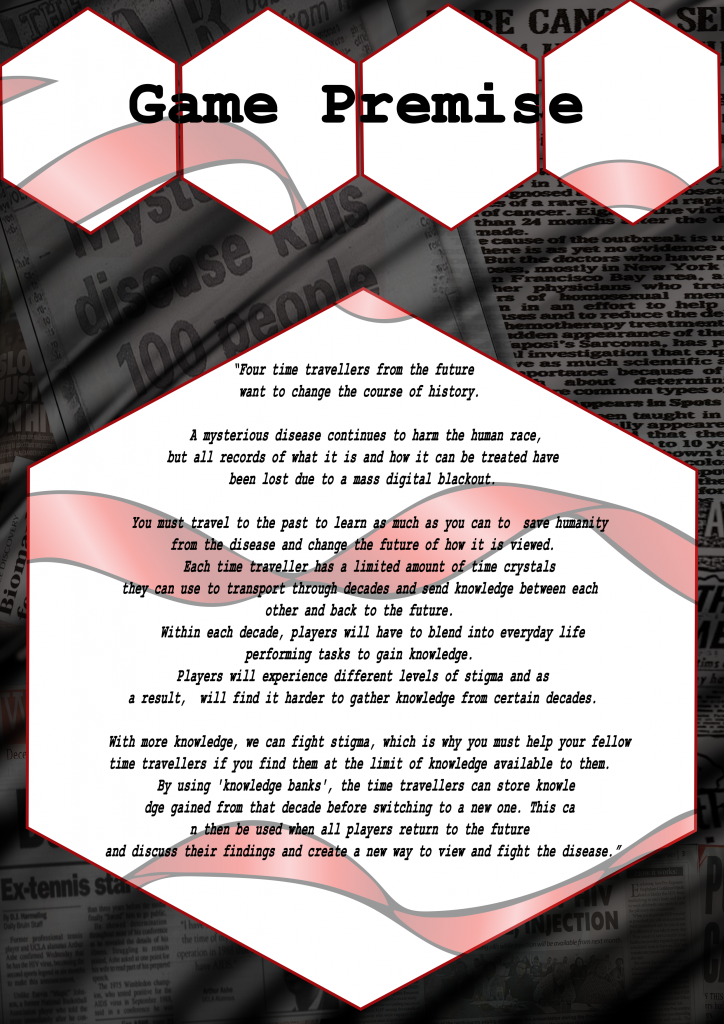 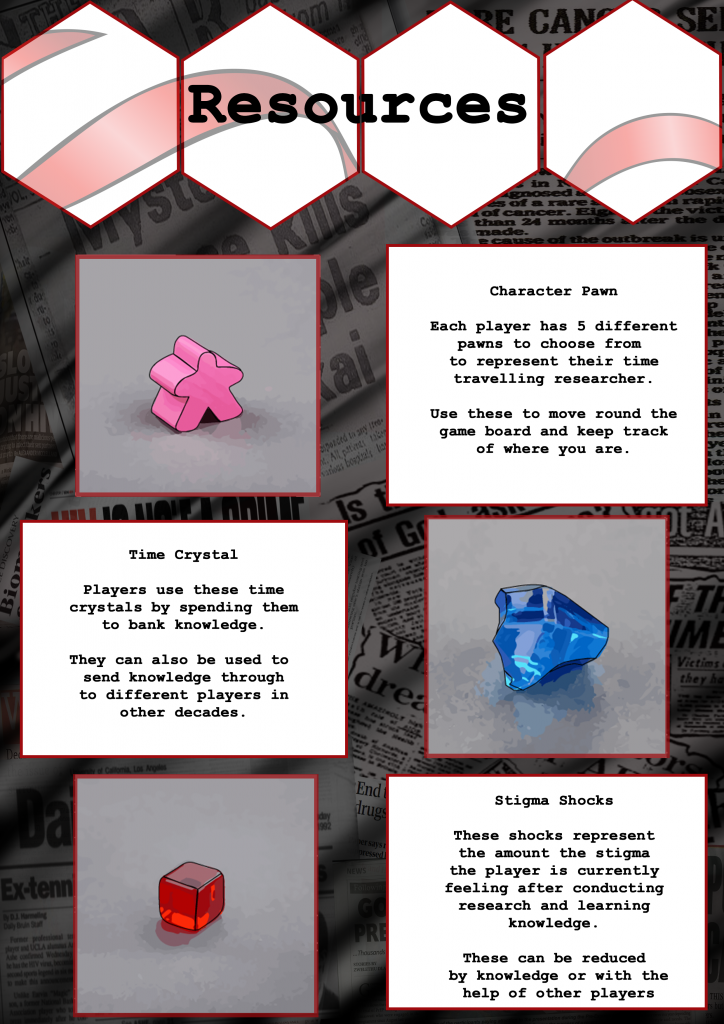 The future for HIV prevention and care is promising, led by the PARTNER studies’ (Rodger et. al, 2016; Rodger et. al, 2019) ground breaking findings into antiretroviral therapy (ART). HIV+ people using ART medication on a daily basis can obtain undetectable levels of viral load in their bloodstream, thus becoming unable to transmit the infection to their sexual partners, even without the use of protection. Notably, the Prevention Access Campaign (PCA) has been working to popularise the slogan “Undetectable = Untransmittable” (U=U) to promote further education and awareness on these findings, and also working to tackle the issue of social stigma towards people with HIV. Yet, even with the U=U campaign working to abolish the stigmas surrounding HIV, these facts and findings are going largely unnoticed, especially by the general public. Traditional ways of displaying information on the topic do not seem to be catching the attention of HIV negative individuals and, even within the groups where the HIV epidemic is most prevalent, the message is not having the effect it should. As an alternative way to educate on the topic, I have designed a game to help educate on HIV Stigma and the U=U Campaign, ‘U=?’.

U=?, 2019Table Top Game
http://creative-cuts.squarespace.com UEqualsGame
PreviousWhy is my body never good enough?
NextDo we need to ‘fit in’?