Can you tell who is suffering? 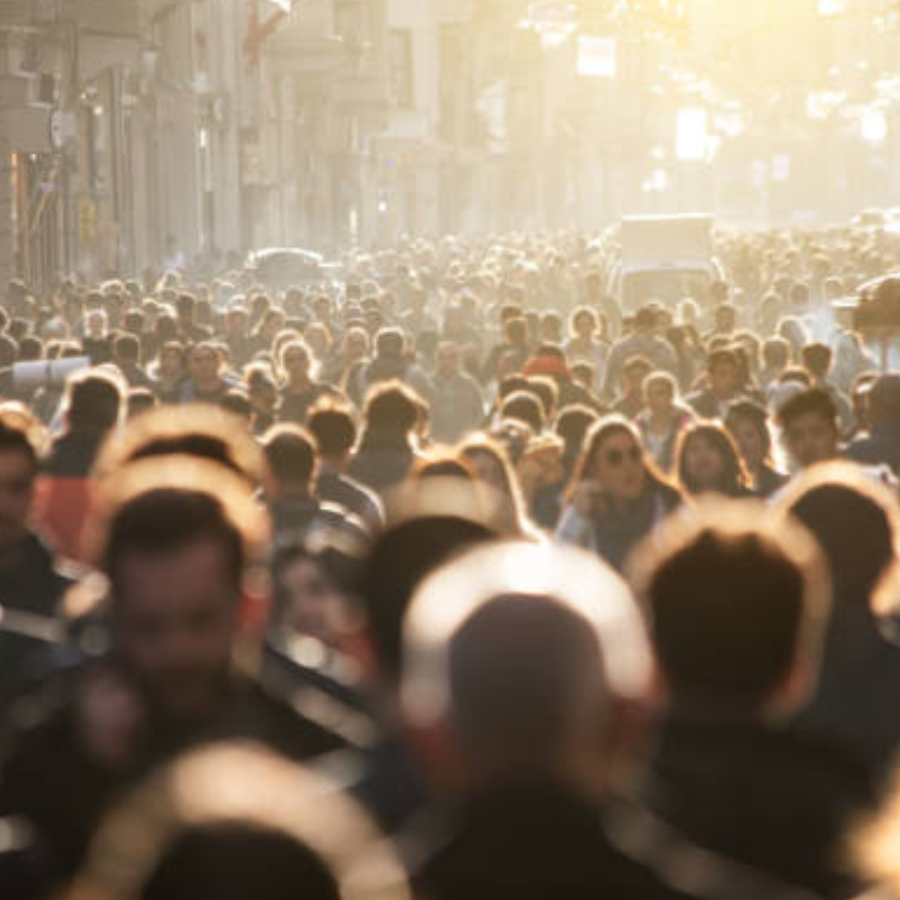 This entry highlights mental illness, discrimination, bereavement and moving on. All issues that can make a person as well as their actions irrational. In this short story, a woman, who witnessed her parents’ death as a child, tries to avenge their death. However, the way in which she goes about this, is unlawful due to her conscience being crowded by mental illness stemming from being witness to her parents’ brutal murder. The reason behind her parents’ murder was because they were two men in a relationship thus highlighting the discrimination that the LGBTQIA+ community had to and still faces – even though, now in 2019, people are slowly becoming better with regards to this issue; we still have a long way to go. The issues mentioned in this entry are all of extreme importance and they need to be discussed more widely as well as openly.