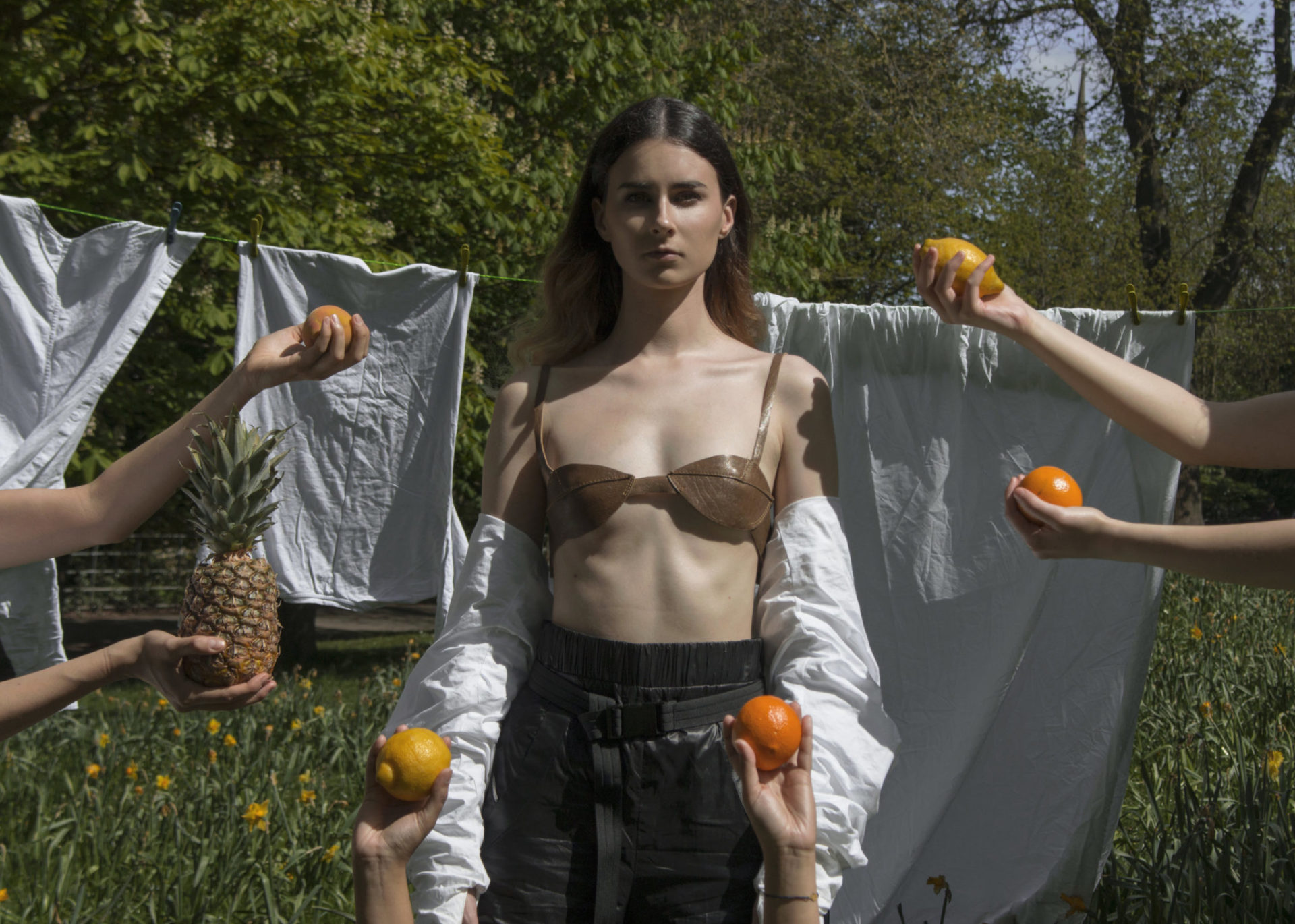 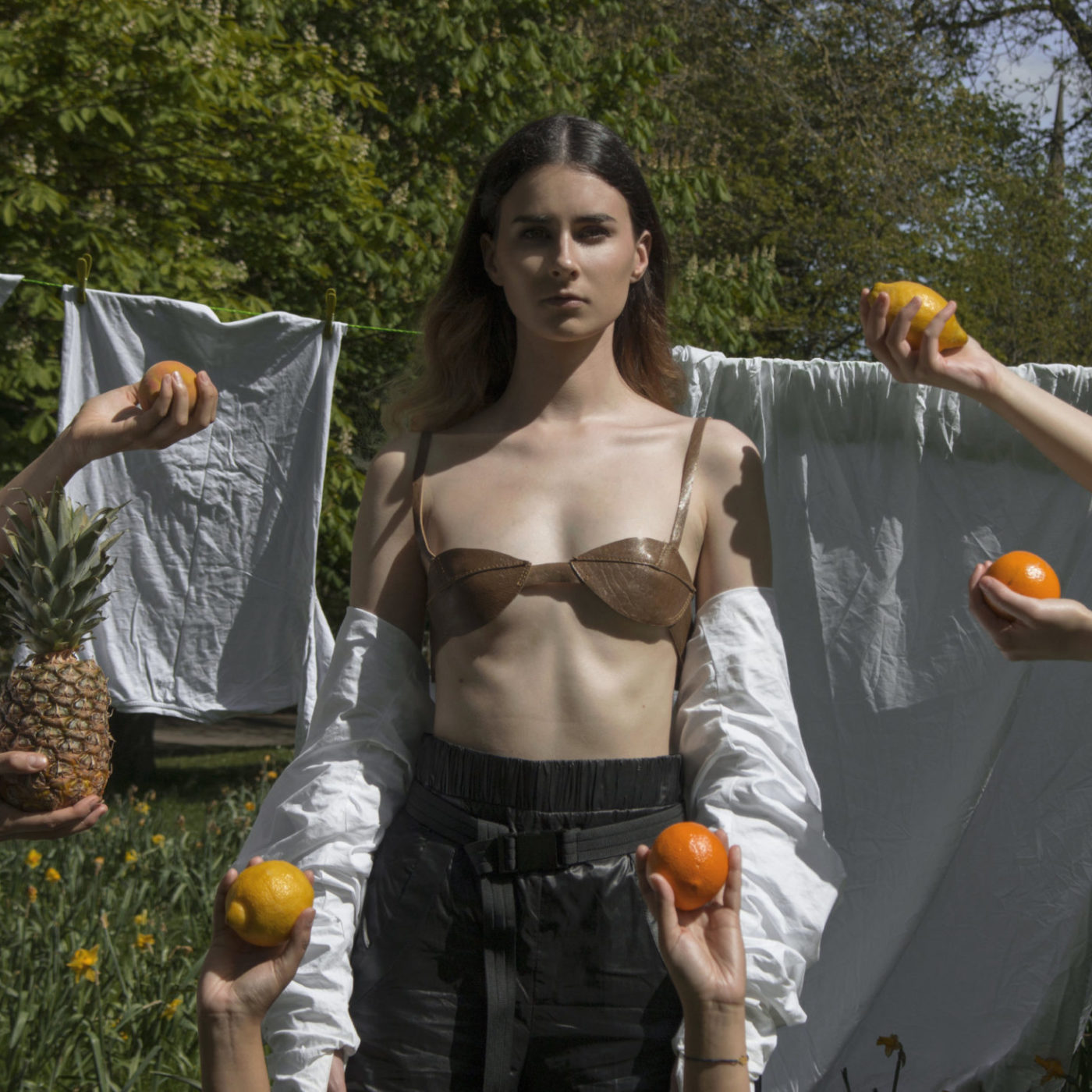 Play video
Can you survive without people?
Previous entryWhy Wait for the Weekend?
Next entryHow does the spiritual translate in new digital materials?
October 24, 2018

Can you survive without people?

A girl is talking on the phone, while in a state of dreaming and reminiscing, she experiences a realisation that she needs people in order for her to survive. All her life she wished for wings instead of hands. The wings have become a metaphor for anxiety, depression and urban alienation. Additionally, the wings represent how we often use our dreams to escape reality, however we are often found in worse situations in our every-day lives for this particular reason.

THE ANATHEMA OF WINGS is inspired by Paul Tran’s poem ‘Against Redemption’ and is an interplay between reality and dream. The film/video installation lasts a little more than 5 minutes. The short duration, the fast editing, the constant moving shots of the film in addition with sound effects of ‘gasping through an oxygen mask’ are purposely put together in order, not only, to express the narrator’s anxiety, but also to evoke from the viewer an asphyxiating response.

I made the film with pure feminist intentions not only in terms of the representation of the woman it portrays but also in terms of production. This way, the film, apart from me (director/writer/editor), consists of a full female cast and contributors of diverse backgrounds.

petraronis
Share
Read More
Next entryHow does the spiritual translate in new digital materials?
Previous entryWhy Wait for the Weekend?