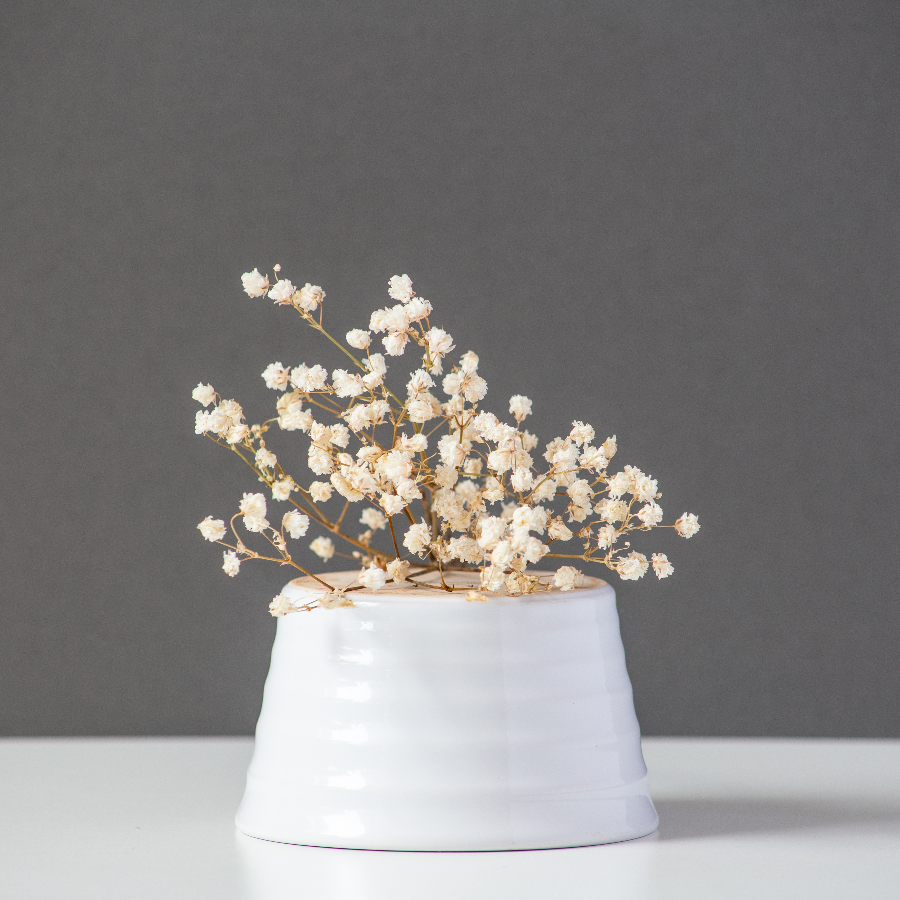 Next entry What is the link between art and social media?
Previous entry August Shortlist – Does pretty equal pain?
July 13, 2019

July Shortlist – Can you see depression? 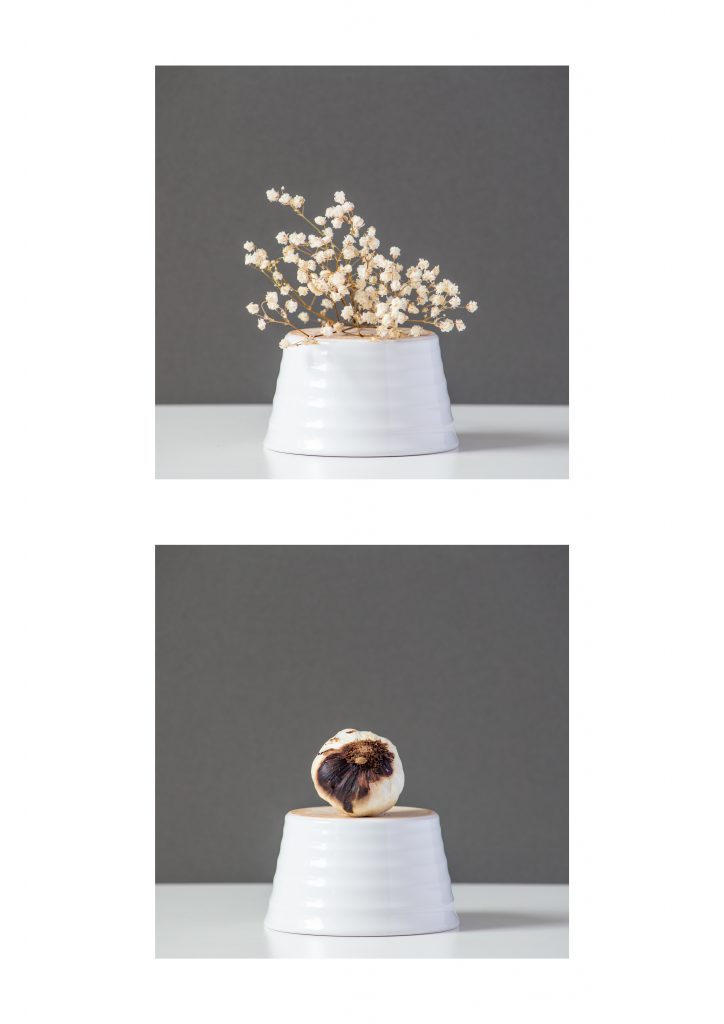 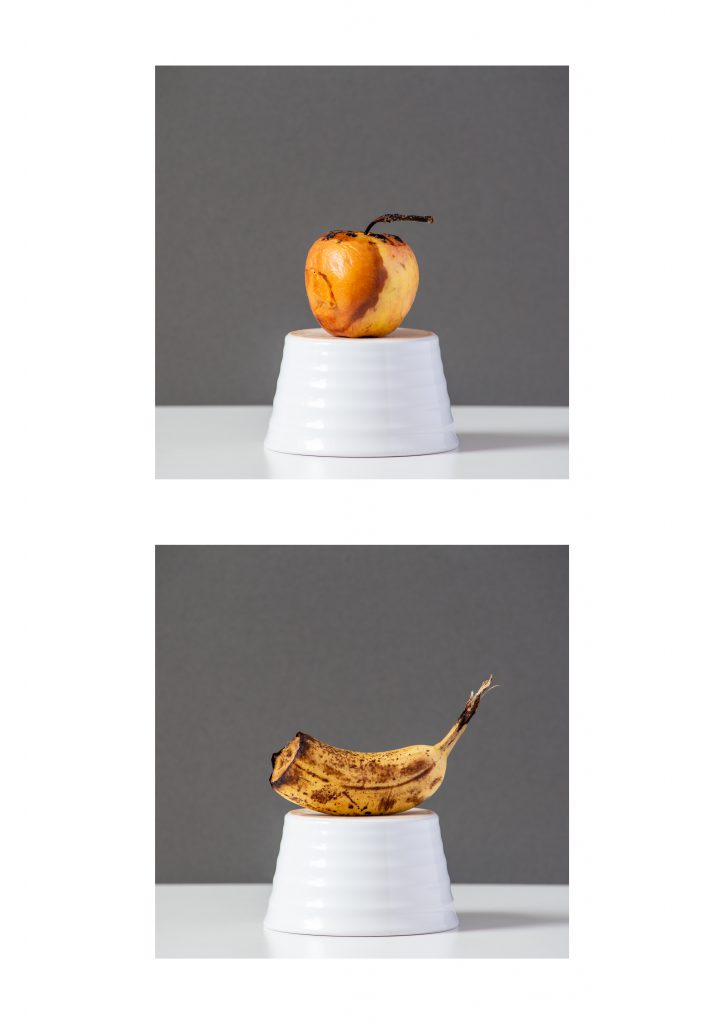 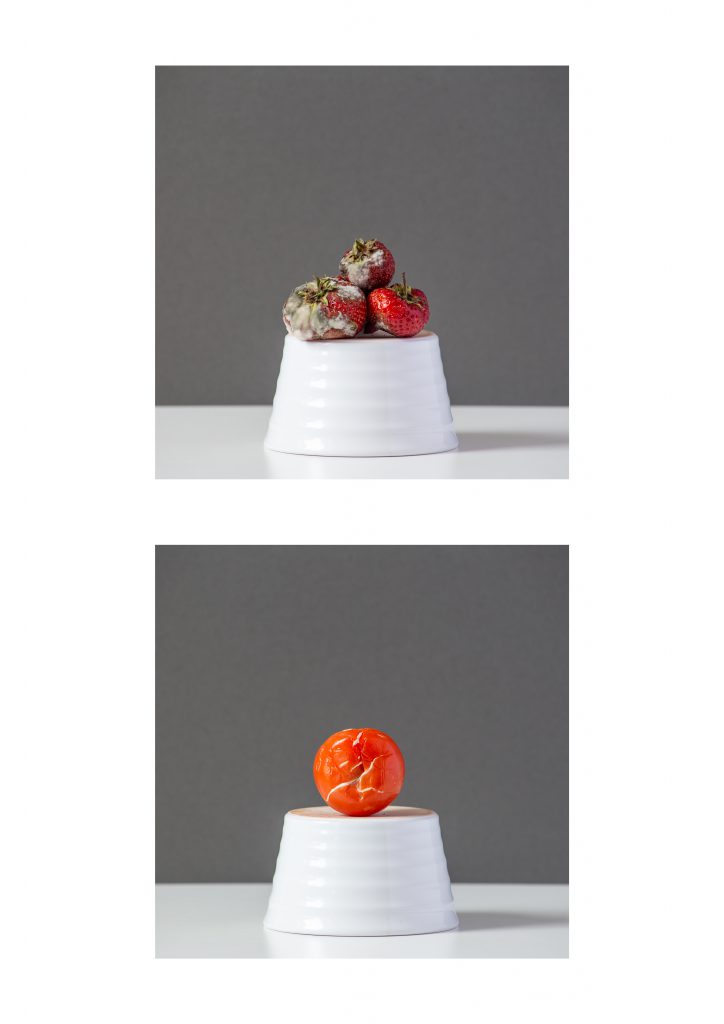 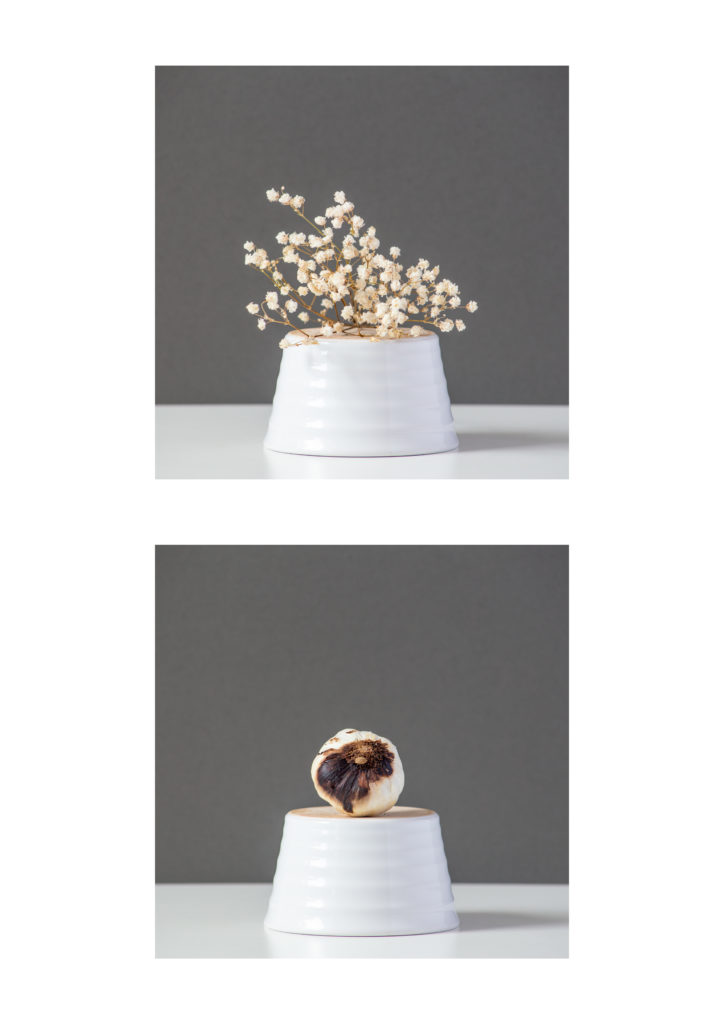 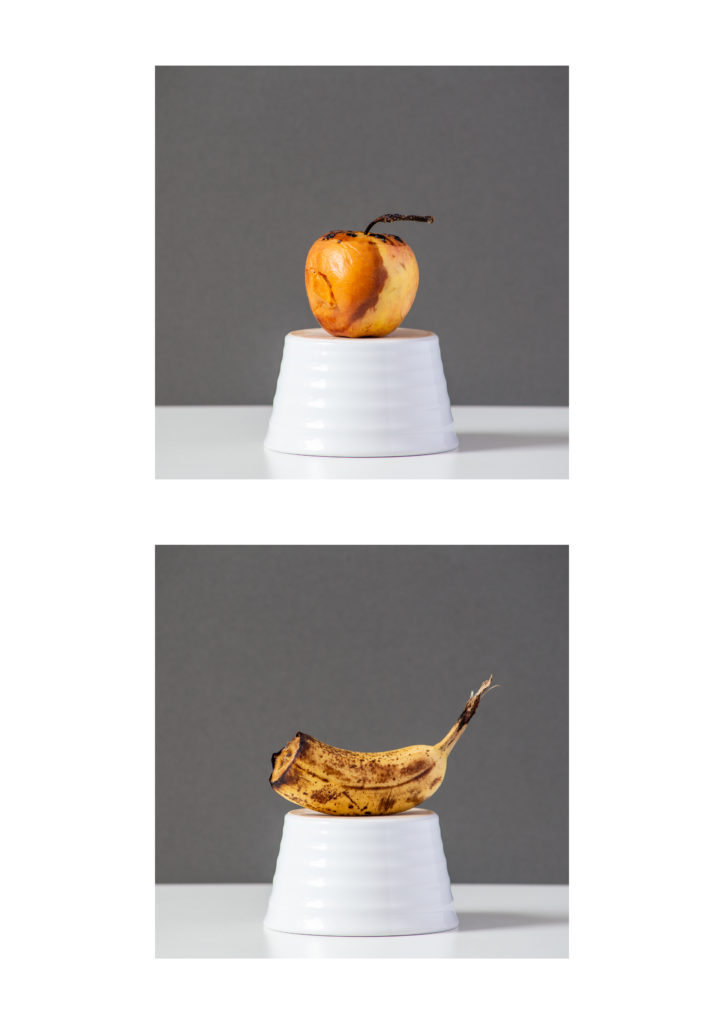 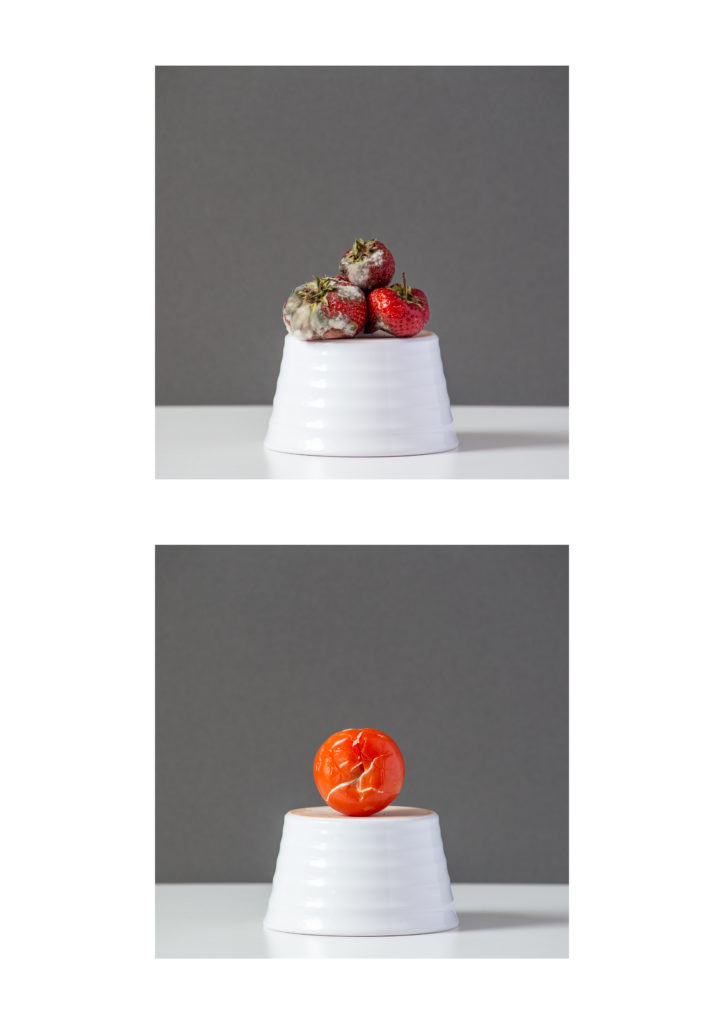 During my last encounter with depression, I spent a lot of time thinking and observing my surroundings. I stayed indoors nearly a week, taking a long time before I moved from one space to the next. A few hours to get up, and then an hour to prepare breakfast. My breakfast dance was sublime, it was exactly the same every day. If I ever missed a step or lacked something, it would not happen at all. The rest of the day I spent quietly on the couch with my loyal companion. We liked to talk about demons. Even though it was so present, I realised so few people in my life knew about my little friend, and often, they did not even think it possible that I would have such connections in my life. I thought of most of the people I met every day, when I was not otherwise engaged in depressed-person-activities, and the words we exchanged. They were staged, phrases taken from a hat of acceptable words that I used over and over. They had no way of knowing about my companion, as it dearly convinced me that no one would care about our relationship anyway. Then it hit me: there must be so many with companions of their own, and hats filled with suggestions of things to say. So many, with thick walls around them, making sure nobody knows they are there. In fact, some people know they are there, and have assessed that nearly a quarter of the people in the UK have shown signs of living with similar companions to mine.

The day I woke up without my little friend, I looked at the aftermath of our time together, I looked for signs that it had been there. There was mess, as if after a whirlwind. There were overdue tasks and my plants were not properly watered. However, none of this phased me as much as noticing all the produce that was going bad in my kitchen, and the bouquet of flowers that had dried up in a vase – signs of neglected health, of neglected life; signs of forgetting about myself, and letting some other entity take over. Some were depleted, dried up; some were decayed, starting to rot, and some, had given themselves up entirely to an invasion of mould. The perfect sign, I thought, the perfect metaphor for my steps descending into a darkness that takes over.