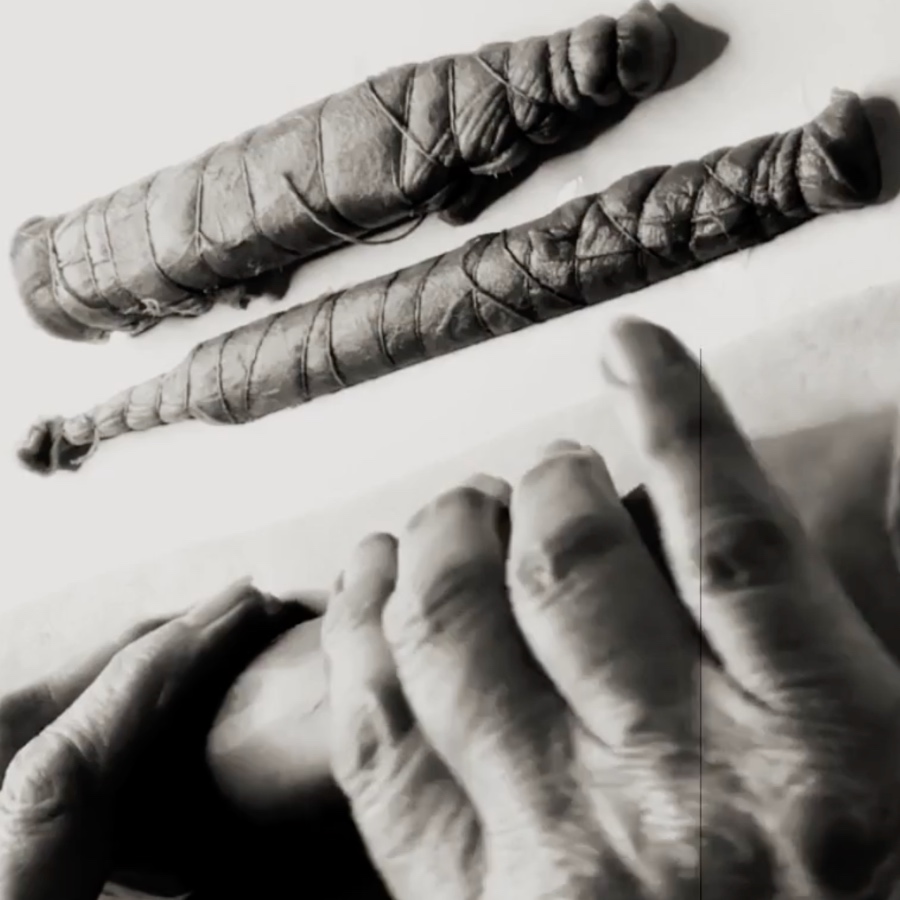 Play video
Can You Now See How Much You Meant to Me?
Previous entryWhy Is Sheel Na Gig Making Her Comeback Now?
Next entryIs There a Need for Perfection?
October 29, 2021

Can You Now See How Much You Meant to Me?

This film is part of a body of work which began after my father passed away in 2016. He was a private man; an Engineer by trade and a fastidious collector of useful things which were meticulously kept in different containers. I wanted to explore my feelings about this loss, using his tools as a way both of experiencing a physical connection and in creating the work itself. I initially photographed the objects and then began experimenting with process led explorations involving sequencing and repetition, reconnecting with physical objects. This approach enabled my practice to become a conscious experience creating images with space and depth which evoked a deeper subconscious memory. I wanted to be able to draw on the interconnections between a physical presence and the sense of absence. A rhythm began to subconsciously emerge within the notion of reiteration, repetition and sequencing becoming a meditative state in my practice. This continual thread enabled me to find a connection between the symbolic objects and the fragility of the emerging fragments. I have recently exhibited this work in a small chapel where it helped me reflect and consider others’ responses to it within a sacred place.