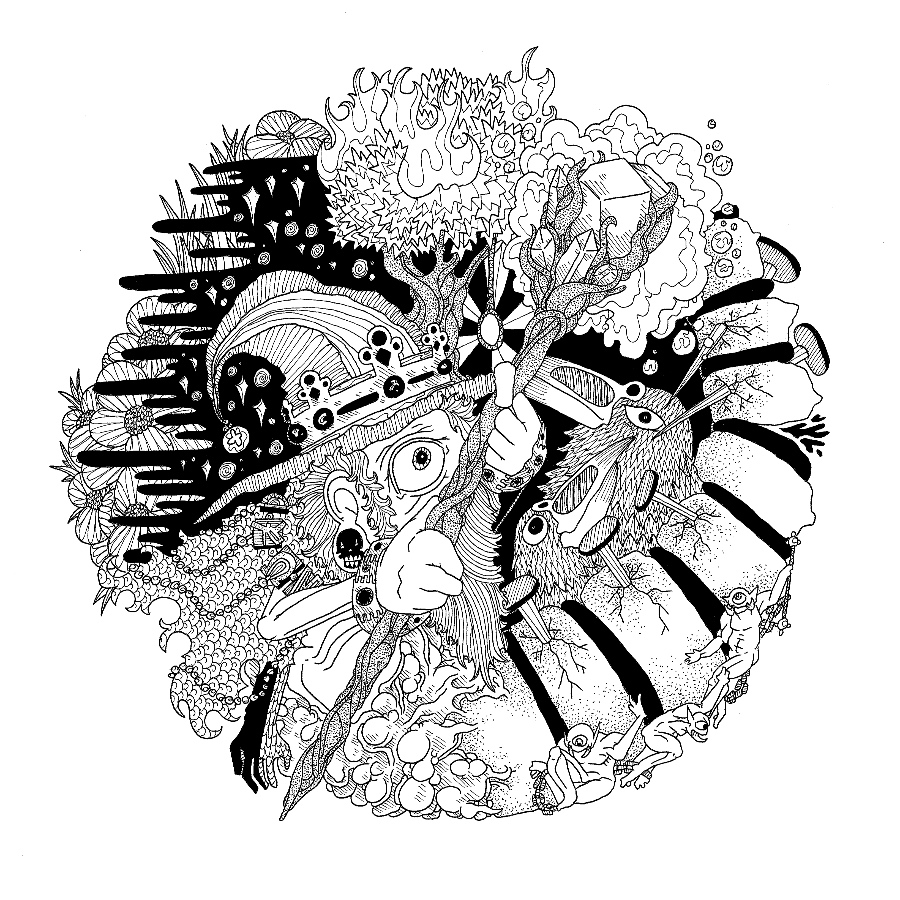 Previous entryIs Global Warming Our Most Significant Collective Challenge Yet?
Next entryAm I a silent face in a bed?
July 2, 2021

Can You Create the Creator? 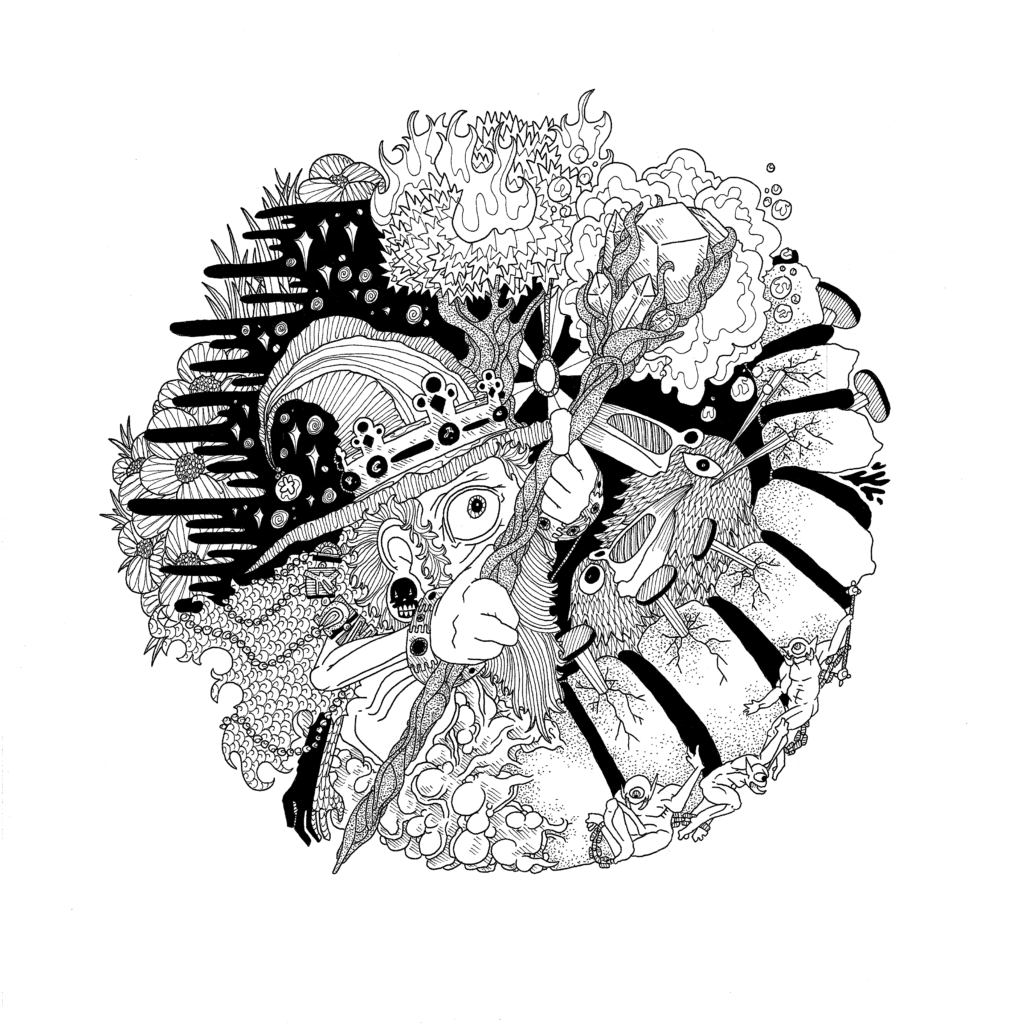 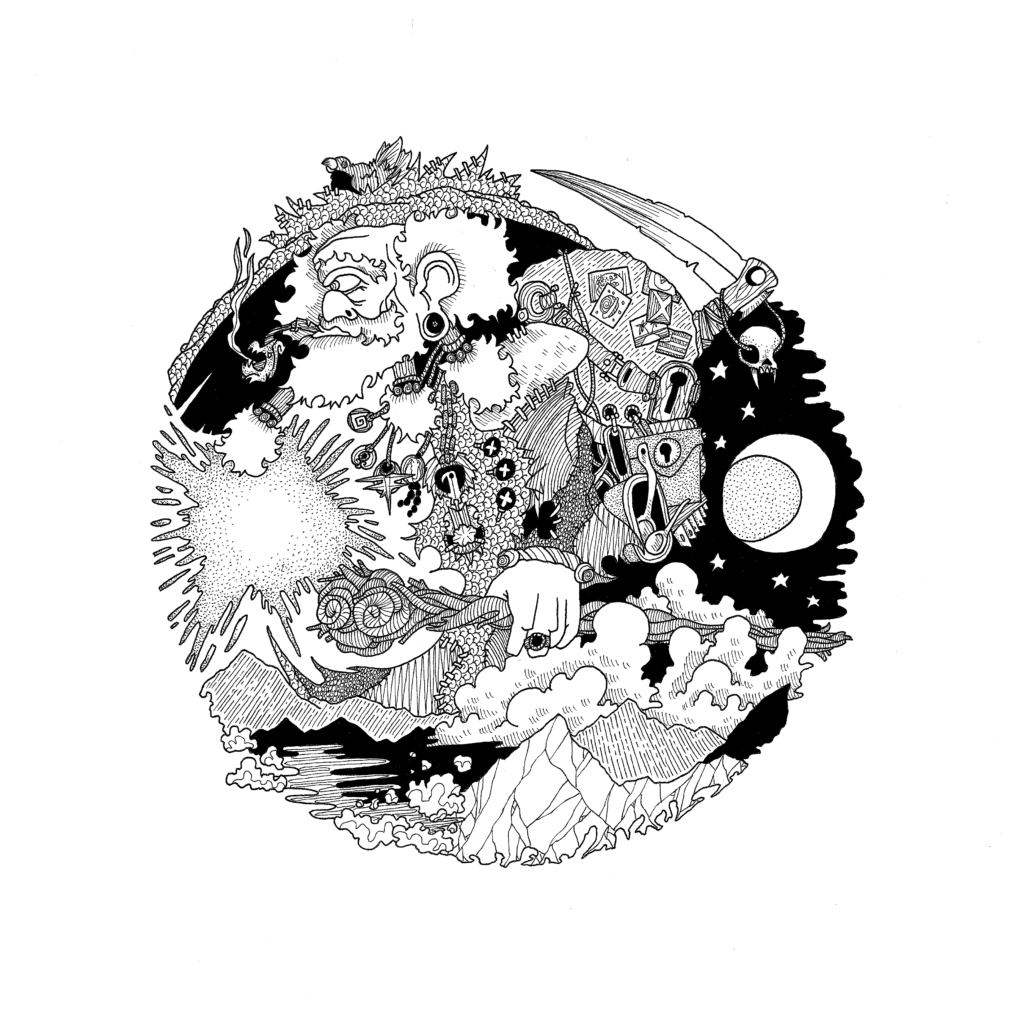 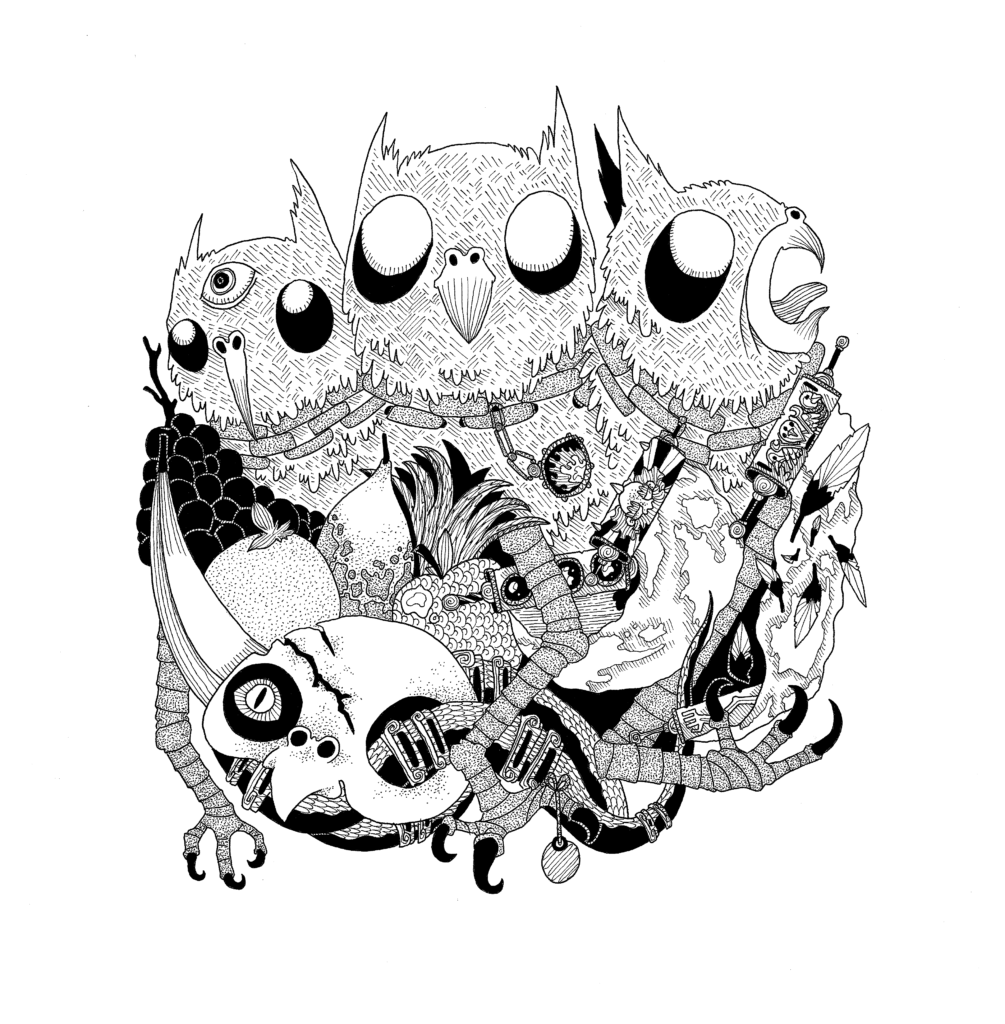 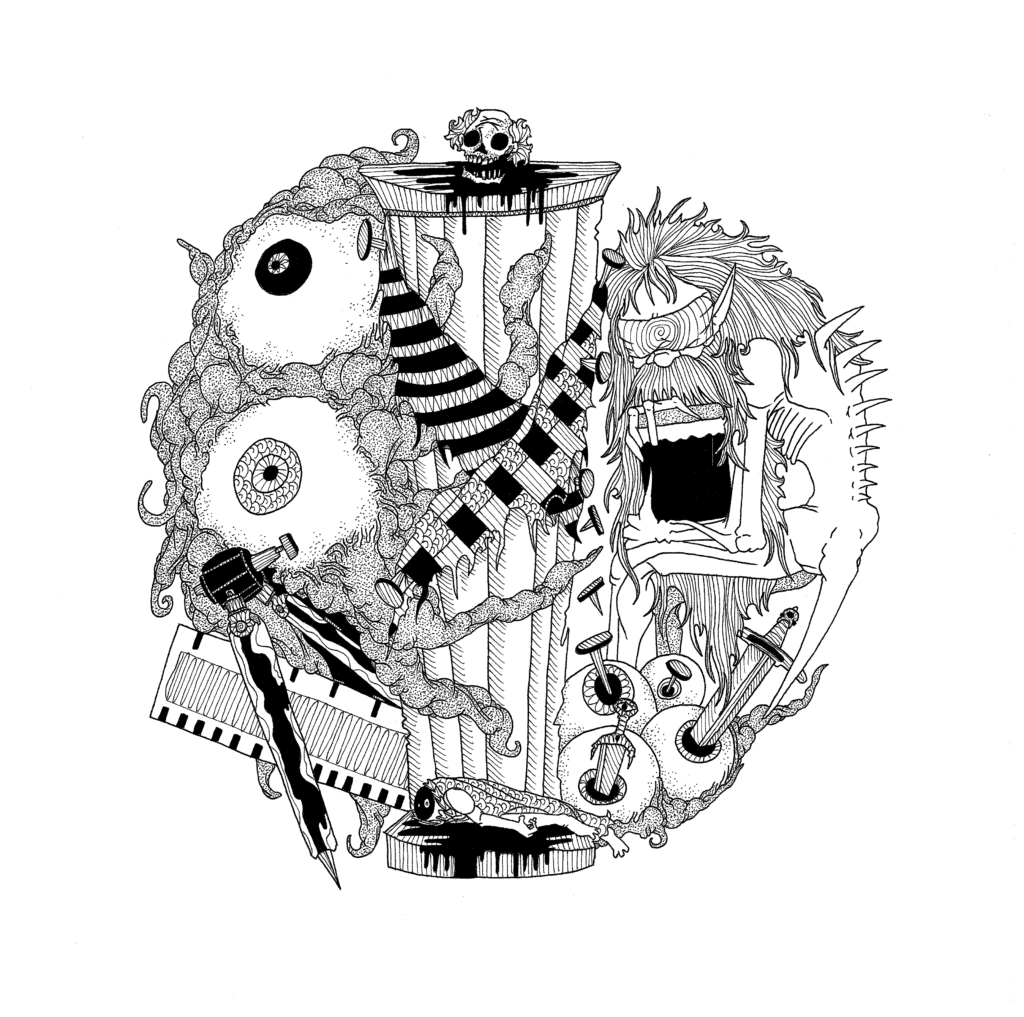 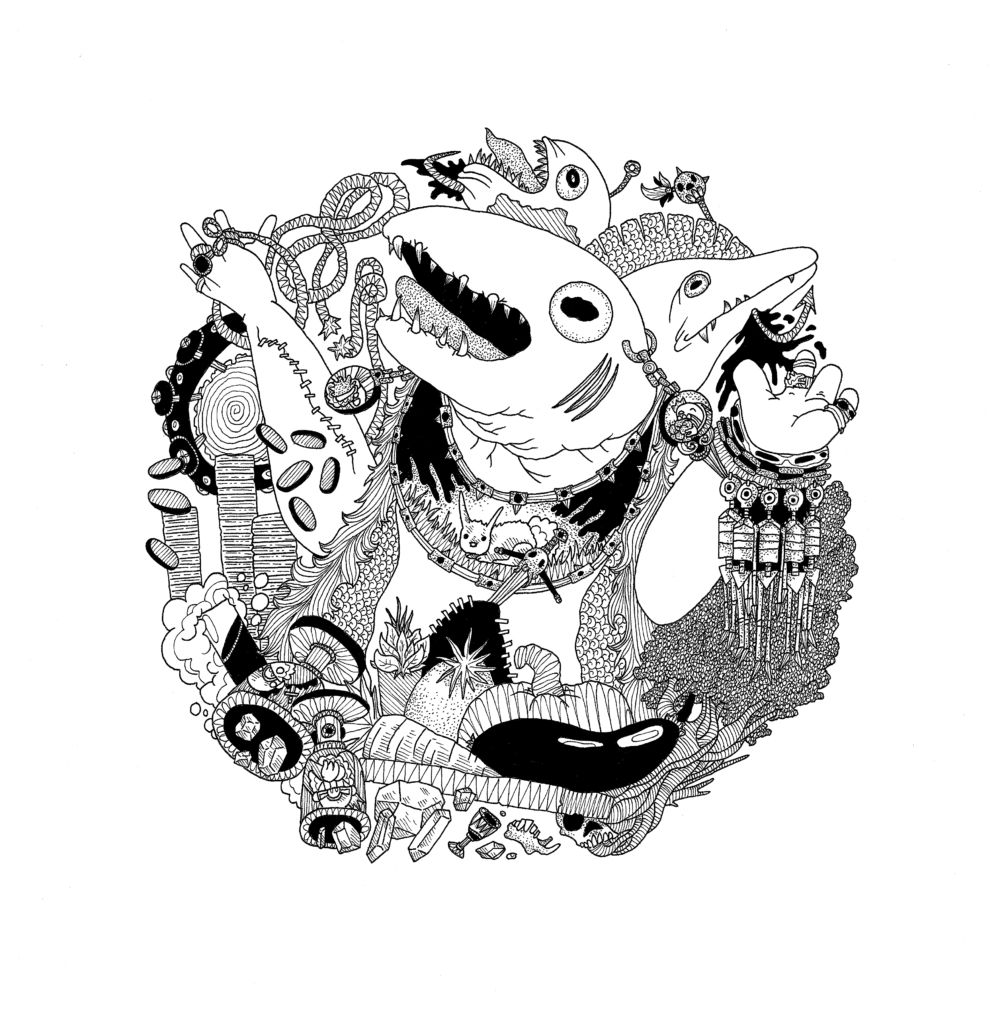 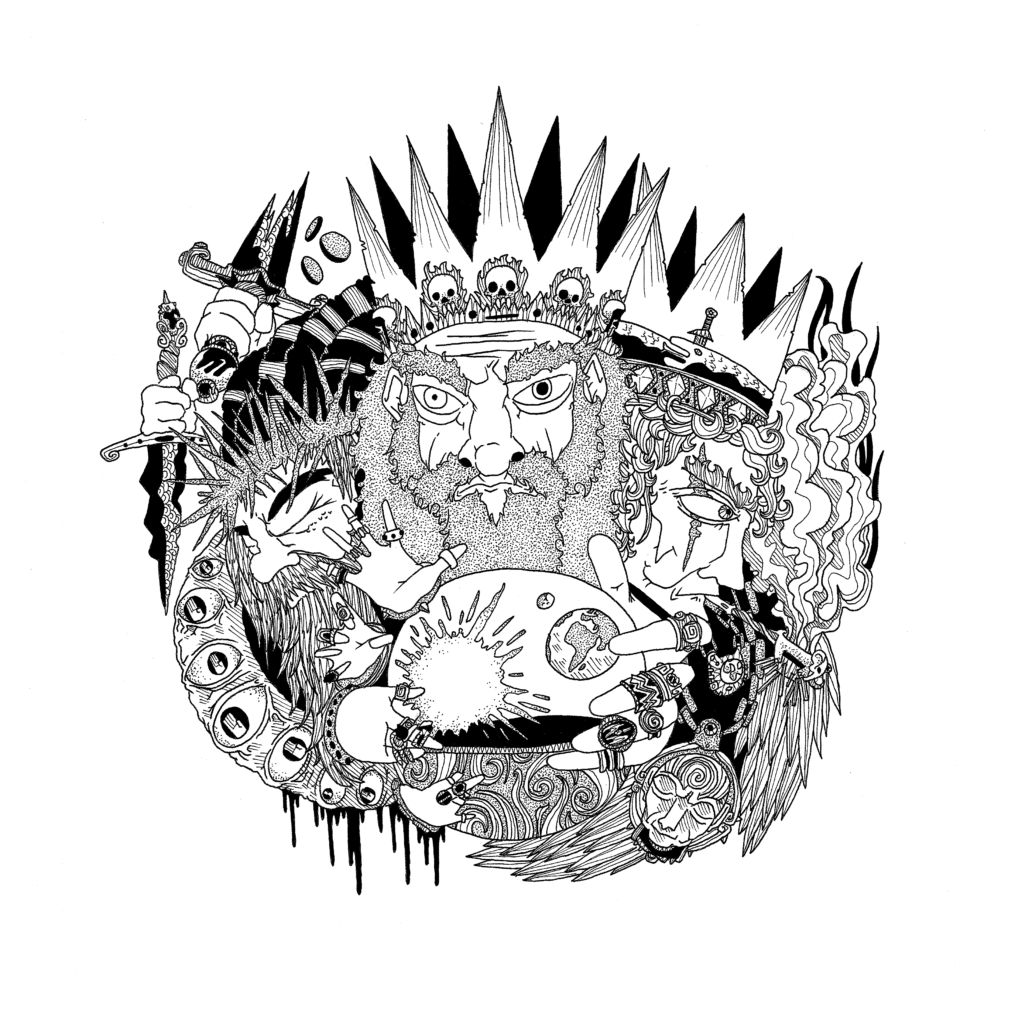 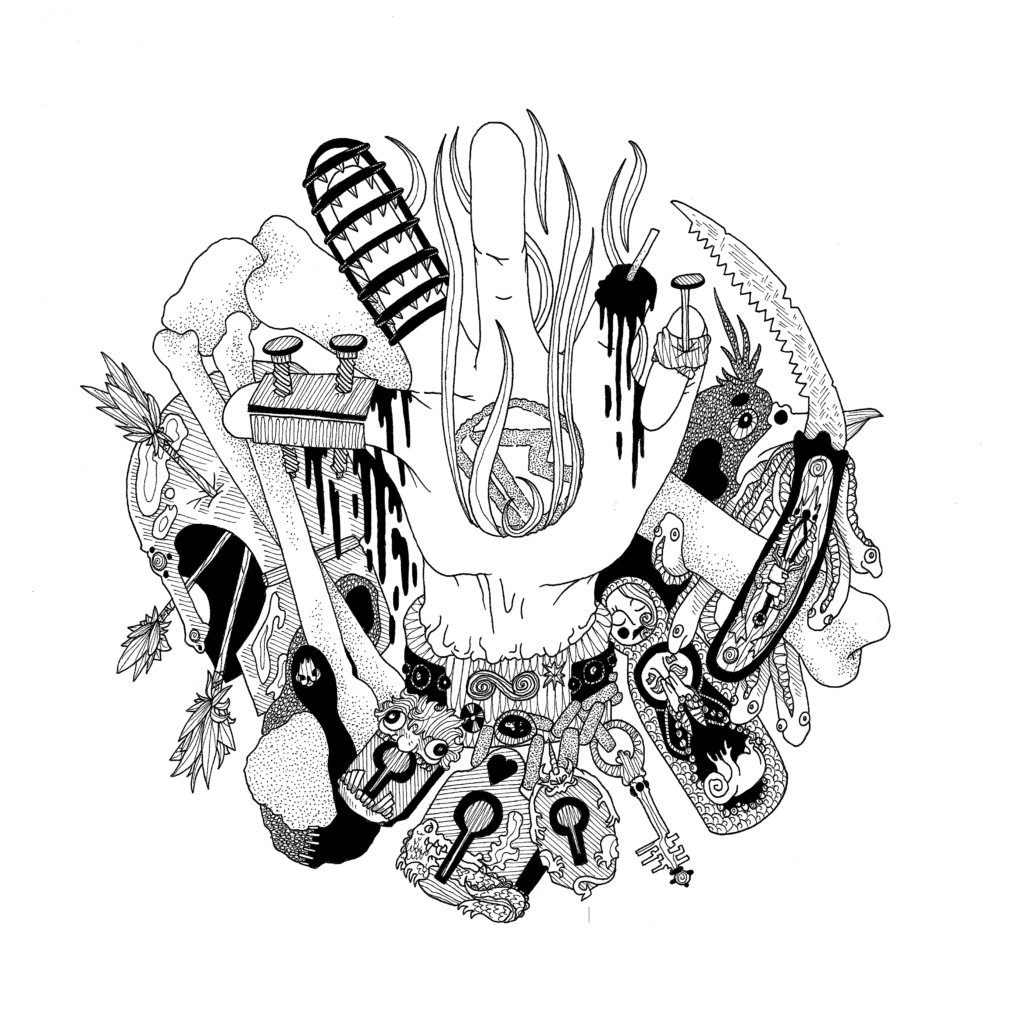 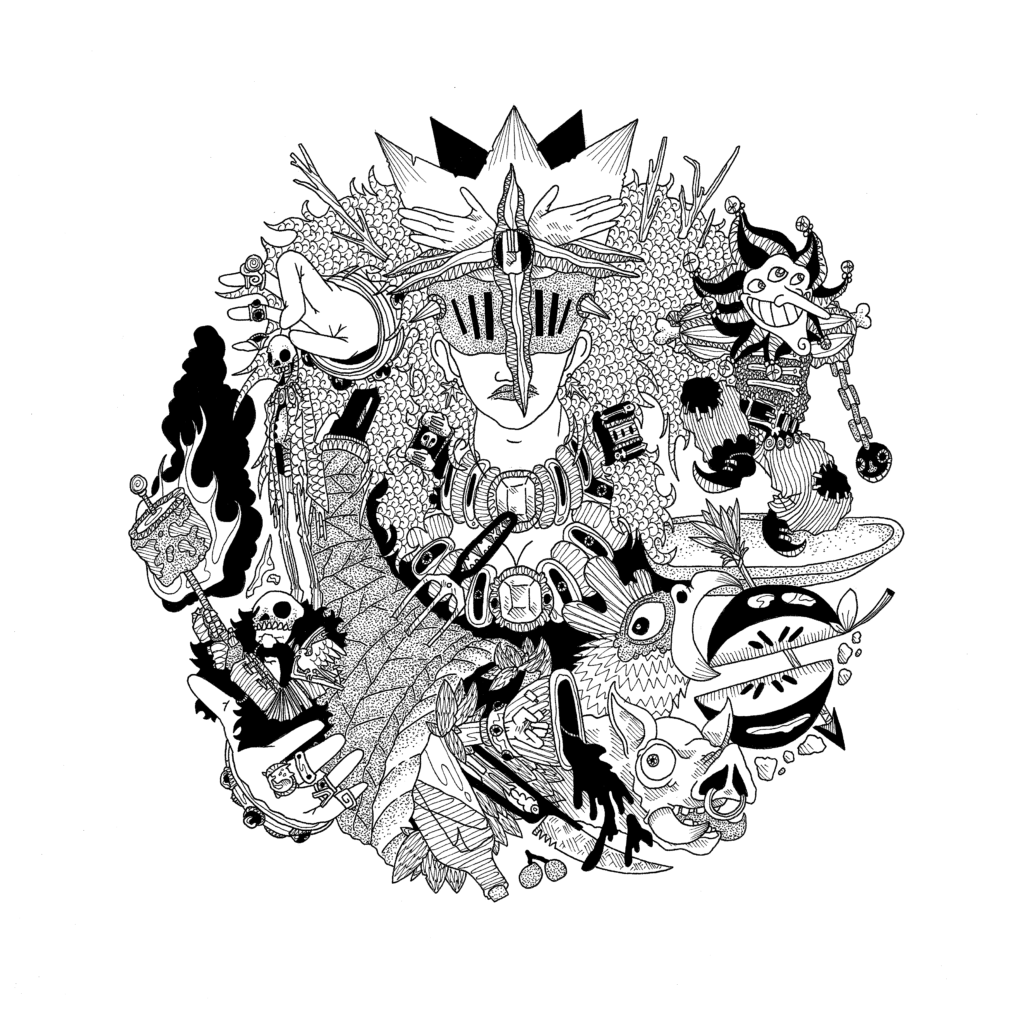 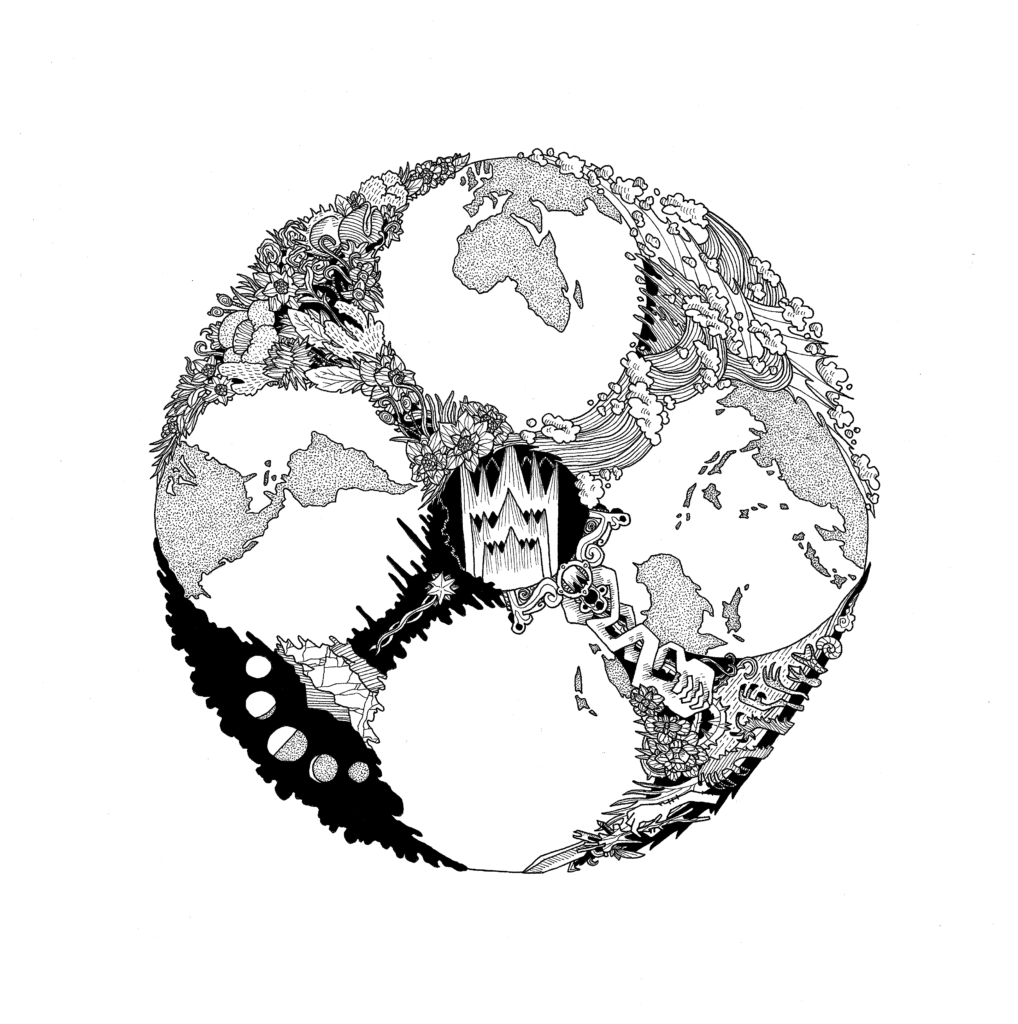 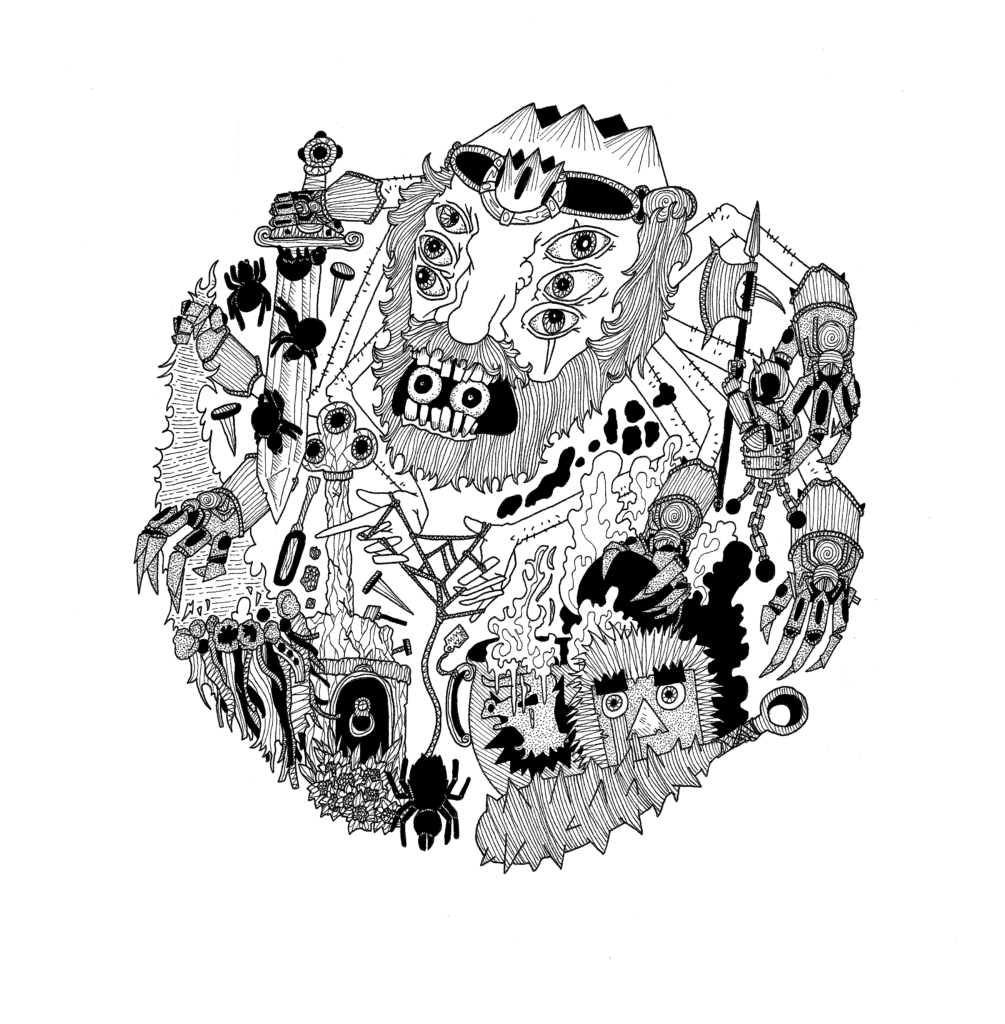 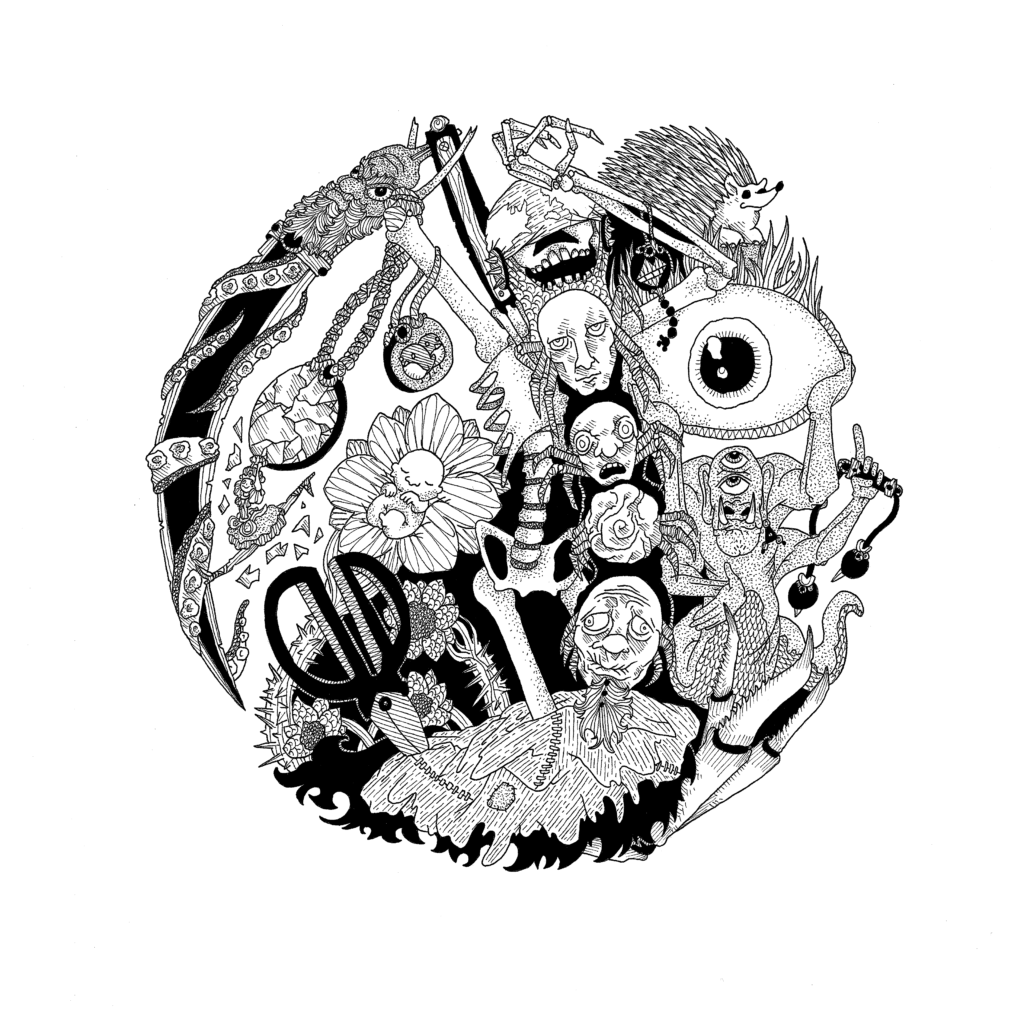 A work in eleven parts. The complete Ein Sof is the attempt to bring the hermetic, alchemical, esoteric view of god into a modern aesthetic. Instead of being represented by only circles and lines, my version of the Ein Sof aims to make each aspect of god a piece that stands in its own right, representing itself just as well on its own. When assembled correctly however, the complete Ein Sof becomes a grand 8ft tall work. One so big that I have yet to find a sensible way of displaying it. The complete Ein Sof really is a massive work, both literally and in what it represents.

https://stevengoodison.wixsite.com/sgoodisonportfolio GoodisonArt goodisonart user114841462
Share
Read More
Next entryAm I a silent face in a bed?
Previous entryIs Global Warming Our Most Significant Collective Challenge Yet?