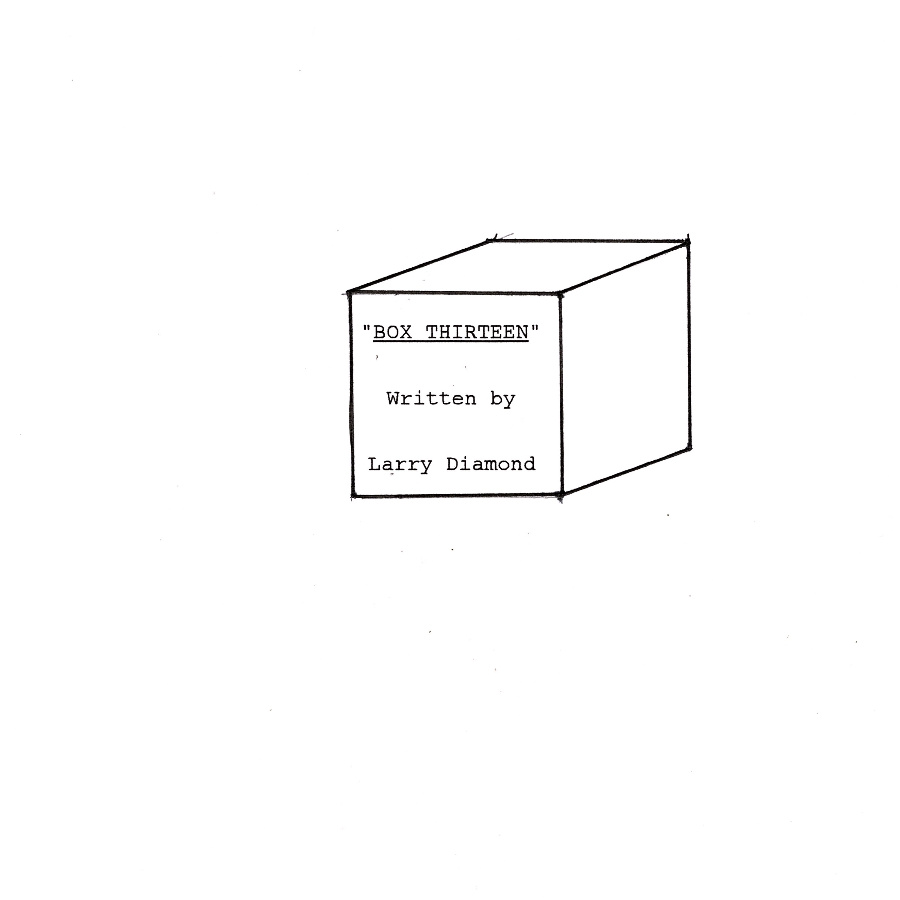 Can words break down a wall of silence?

Many years ago I was involved in fundraising for the charity Childwatch. Speaking with the ladies involved, their stories of child physical and sexual abuse were harrowing. Equally disturbing was the revelation that 80/90% of abuse happened in the home and was perpetrated by a family member, and such abusers had themselves been abused. Compounding all of that was the “guilt” felt by the abused and that divulging such matters led, in many cases, to the abused being ostracized by their own families. Other elements of the script came from conversations with employees of the “Cems and Crems” which provided the approach to the story. This short play seeks to use “Box 13” as a device that opens the conversation between the two female characters to reveal their masked insecurities, lack of self worth and the torment that blights their lives. For the older character it is a life of despair and disappointments that has been an angry retreat into herself creating the armour of a harsh persona. For the younger character the older woman affords her the strong “mother” figure lacking in her own life and allows her a voice to her dreams, frustrations and ultimately darkest secret.