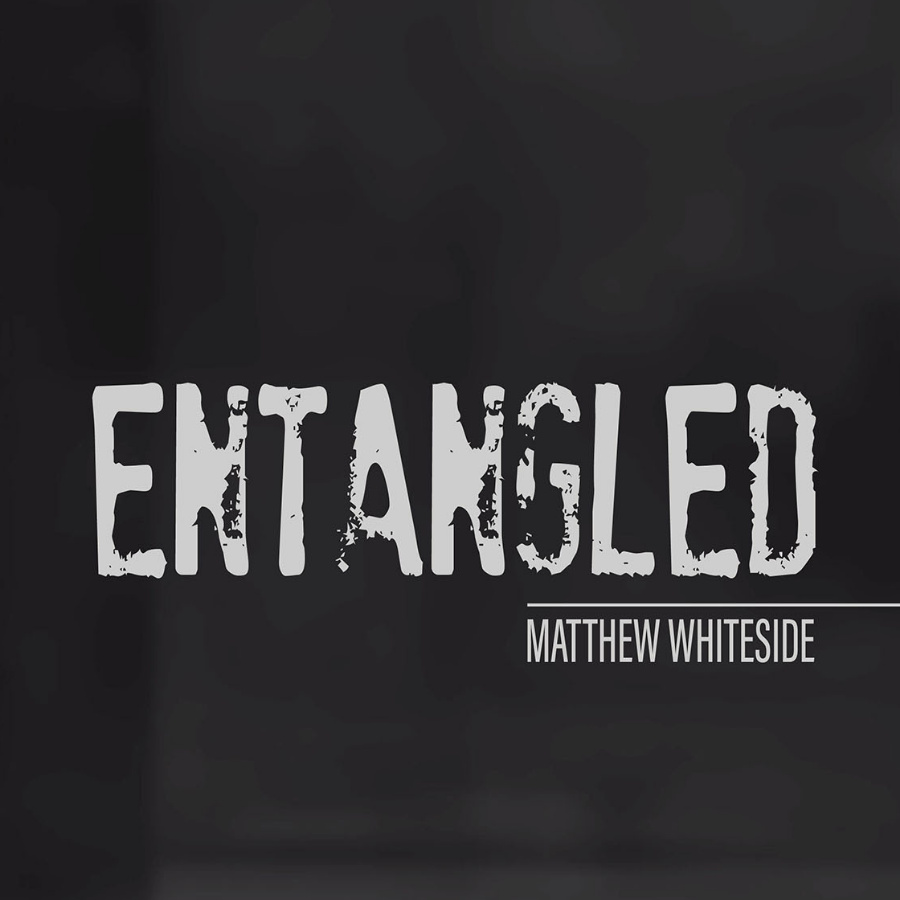 Play video
Can we use quantum physics to inspire music and film?
Previous entryWhat is it like coming to terms with a chronic illness?
Next entryHow many more times will my identity be sacrificed to a system of standardisation?
January 2, 2020

Can we use quantum physics to inspire music and film?

Quartet No. 4 (Entangled) is a three-movement piece for string quartet, live electronics and film with the movements called “Waves”, “Spooky Action” and “Spinning”. Each is a musical exploration and response to different facets of the work of quantum physicist John Stewart Bell. Waves references the wave-particle duality, consisting of a series of gestures which collapse in on themselves. ‘Spooky Action’ references quantum entanglement described by Einstein as ’spooky action at a distance’. In this movement, delays are used to create an imagined ‘spooky’ quartet after the initial impulse of the real quartet. However, the delays only work 50% of the time, which is the predicted results for Bell’s Theorem. Spinning is about the 720-degree spin of a particle. The moving image, by Marisa Zanotti, responds to the musical structures in the score, creating images of entanglement by playing with light, time and dancing bodies. The work as a whole was developed after an intense period of research into Bell’s work. It attempts to show the abstract, and often confusing, nature of quantum physics in a more relatable and moving manner. Engaging to those who know and don’t know about the concepts explored, which are becoming increasingly important in computing.