Can we let go if we have to? 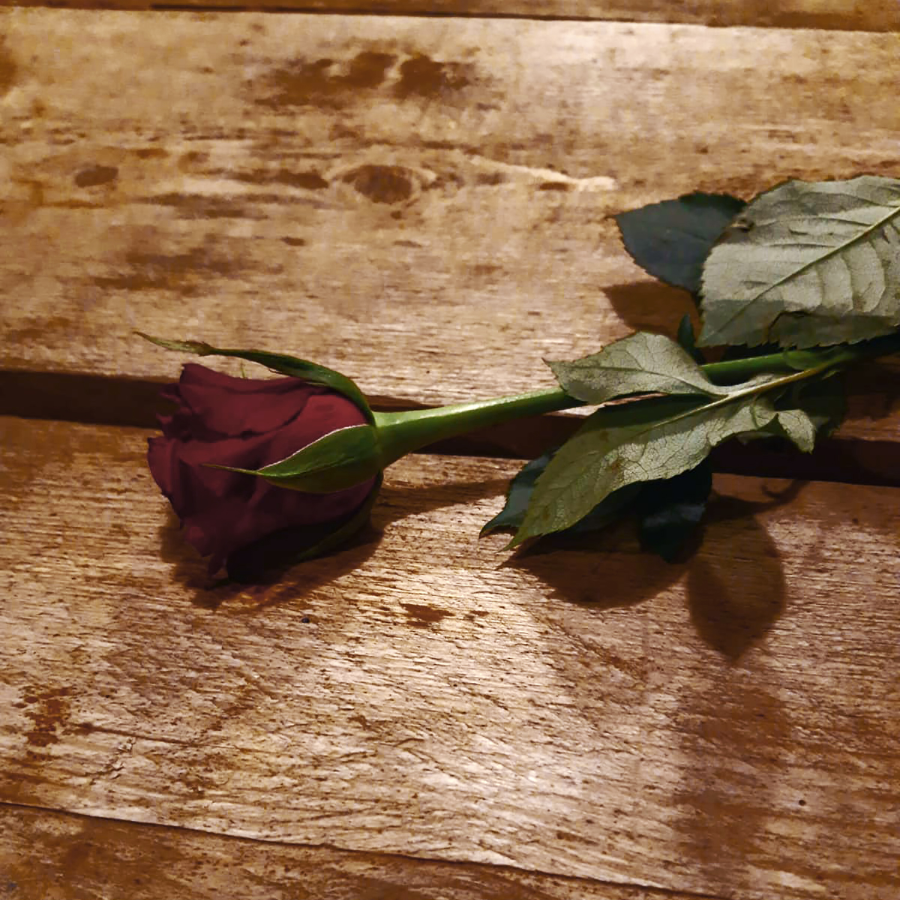 My story was written as a fairy tale from the past, but in modern day. After watching the universally acclaimed 2006 film Pan’s Labyrinth, directed by Guillermo Del Toro, and seeing the relationship between the young antagonist Ofelia and the mysterious Fauno, that I became intrigued by a fantasy creature relationship with children. Many myths, legends, and fairy tales tell these stories, but I wanted a twist, a different setting with no particular era but a surrealist backdrop. The 1995 French fantasy/sci-fi film The City of Lost Children is set in a surrealist society which also gave me inspiration.

Though it is set in a fictional world, my story includes various things that effect humanity, including alcohol abuse, gang violence, and child poverty. This is also a story of love and family. The main antagonist is a lonely creature who craves a friend and finds it in a nine-year-old orphan. But it leads to unintentional possessiveness and both are faced with a heart breaking dilemma: Can we let go of love if we have to?

My story also deals with deforestation to build massive cities, filled with factories that pollute the earth, leaving wildlife of this world with no home.

The City, 2019
PreviousWar, huh, yeah, what is it good for?
NextHow much does being emotionally damaged affect us later in life?