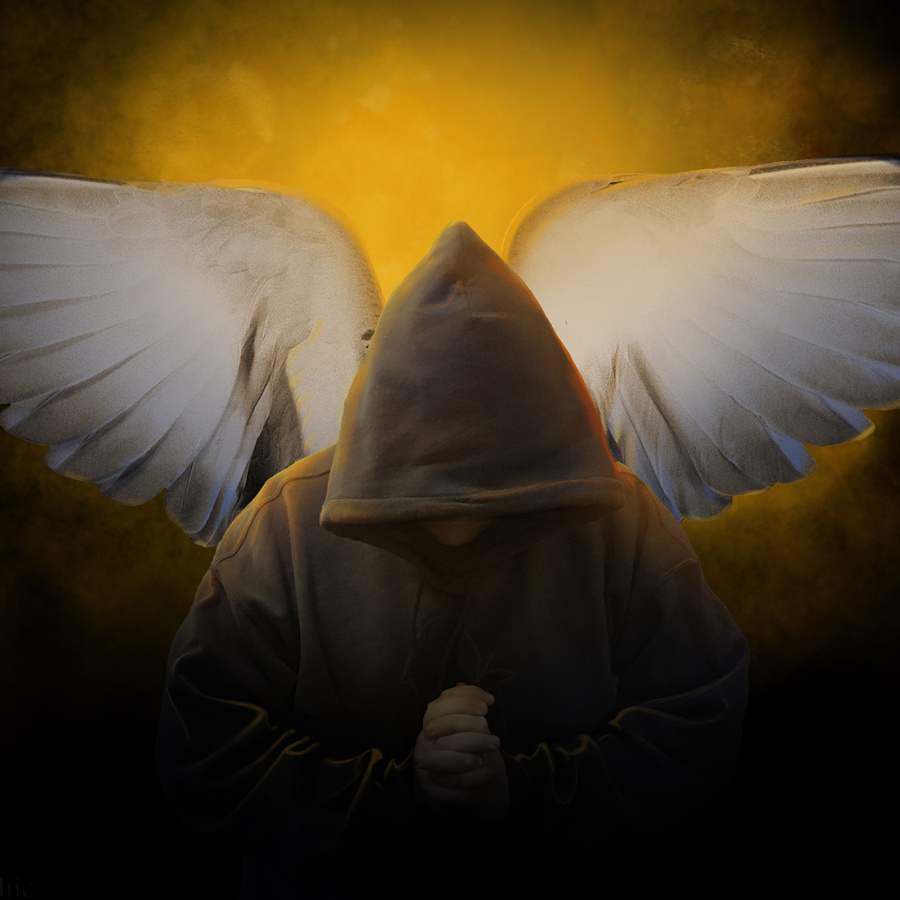 Can we ever accept those who are not us?

The fear of the other is ingrained in the human psyche. The arrival of refugees from distant wars sparks paranoia, xenophobia, and nationalist paranoia in otherwise rational countries. No matter how many times these immigrant populations have settled, adapted, and finally integrated, the same cycle of hatred is repeated, often by the descendants of previous arrivals. In the past half decade I’ve watched this sorry drama play out across Europe. The poor and desperate are greeted with hostility and hatred, recast as less than human. Pick the right (or wrong) newspaper, and there’s no depth their language won’t sink to. I wanted to write about the plight of refugees through a lens of my own, something that could throw humanity’s inhumanity into stark focus. War in Heaven is the result.