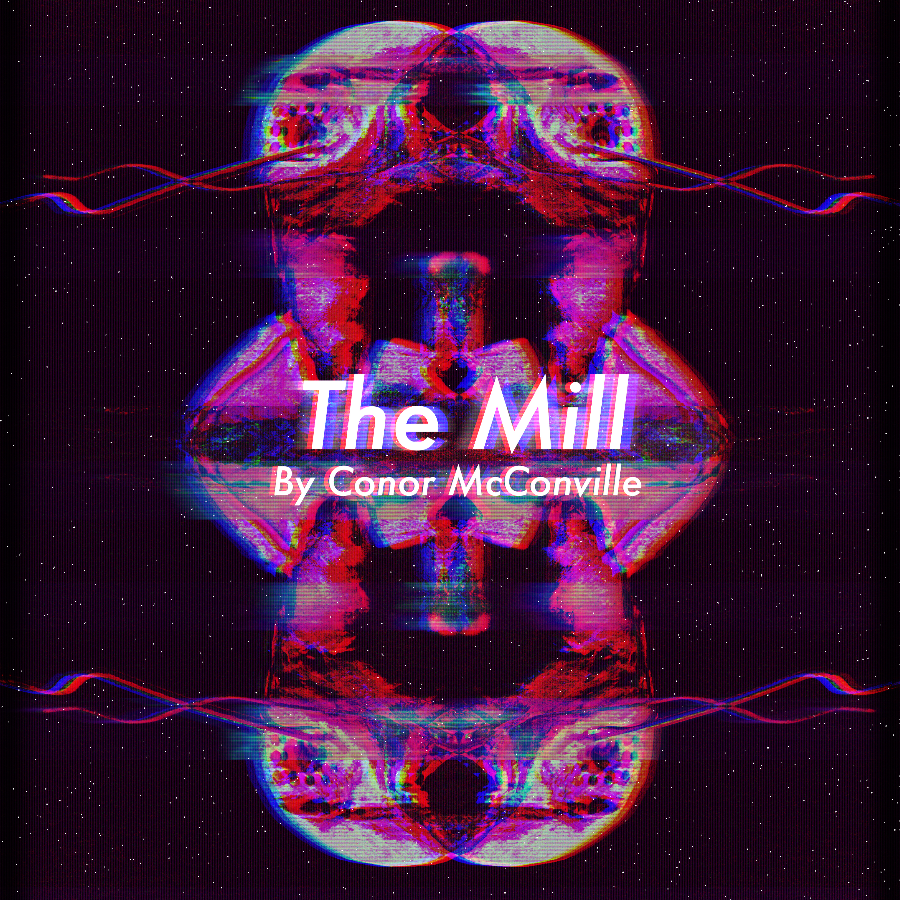 Play video
Can we embrace the absurdity of our own lives?
Previous entryDo you believe in Mermaids?
Next entryWhy do I feel like this?
October 8, 2019

Can we embrace the absurdity of our own lives?

The Mill is a mono channel video installation. I was inspired by Albert Camus’ definition of the absurd as communicated in his work: “The Outsider” and “The Myth of Sisyphus”. The absurd is defined as the tension between what we want from life and what we actually get, which is never fulfilling. The Mill responds to this theory by featuring a detective trying to solve an unsolvable mystery. The film consists of five individual scenes that can be viewed in any order. I was inspired by the tropes of detective fiction and horror films to create a surreal and absurd world. Alongside the film there are still images which will coincide with the film. These leave further clues and insight to the story – where the ant came from and where the missing girl is. The Mill is an incredibly personal project, its core idea gives space for multiple interpretations and aims to blur the line between audience’s interpretation and my own creation. I hope that it will incite all viewers to actively think and interpret the videos from their own, unique perspective