Can we challenge the mental, cultural template of a ‘powerful person’ – and at what cost? 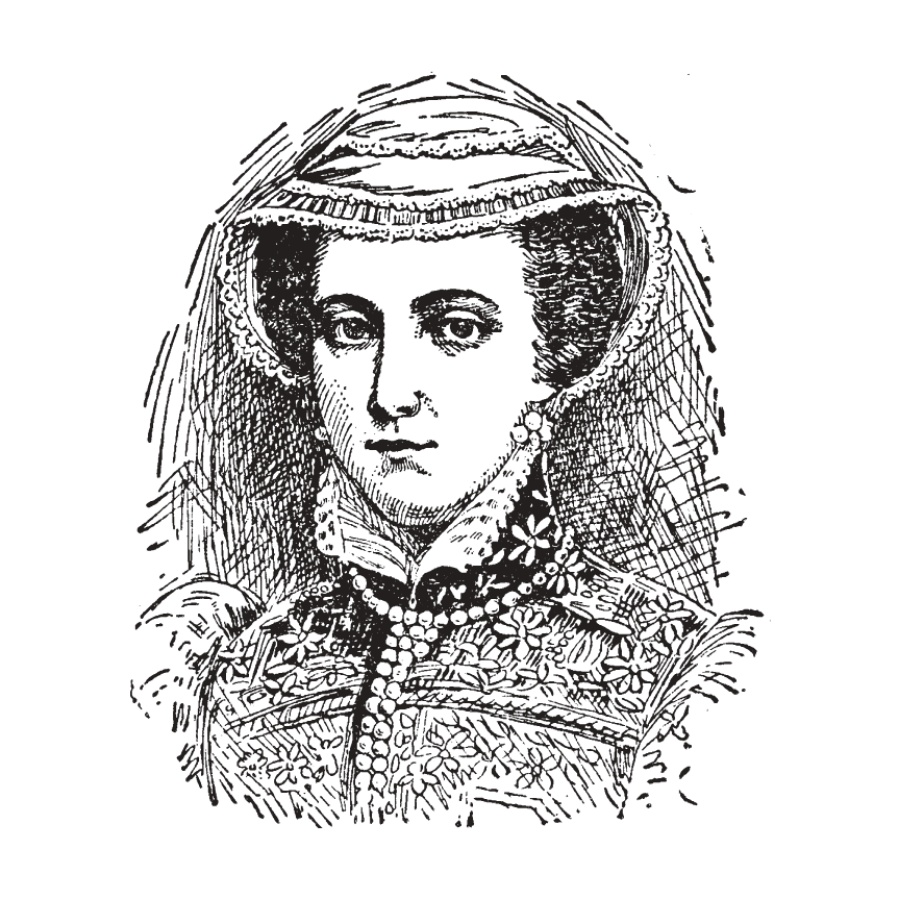 In 1587, Mary Queen of Scots was beheaded at Fotheringhay Castle and irrevocably ‘silenced’. During their reign, ‘Sister Queens’, Mary Stuart and Elizabeth Tudor found themselves in an ‘unnatural’ position of authority. Arguably, Mary’s faith, gender and circumstances worked against her; she was a passionate but unlucky ruler. …Perhaps if she’d been a man, she would have kept the throne. In contrast, rather than risk possible loss of power, Elizabeth I remained unmarried and childless, securing an unprecedented female reign of forty-four years with the ‘heart and stomach of a king’. ‘Women, even when they are not silenced, still have to pay a very high price for being heard.’ (Mary Beard) Today, millions of women across the globe fight for equality and a share in ‘power’, no longer settling for the patriarchal definitions of ‘power’ that exclude women. In doing so, they face the risk of being ‘silenced’. Even in public forums, such as Twitter, women are repeatedly, unapologetically threatened with rape and decapitation for daring to ‘speak up’. As we continue to challenge and change the narrative with influential movements like #MeToo and #BlackLivesMatter, can we do so and not lose our heads in the action?