Can we believe our ears? 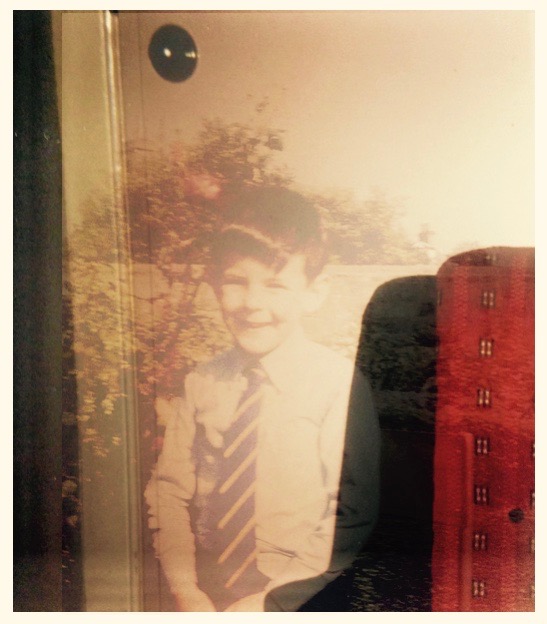 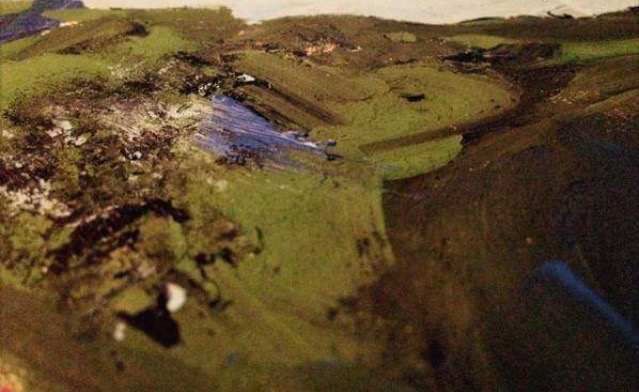 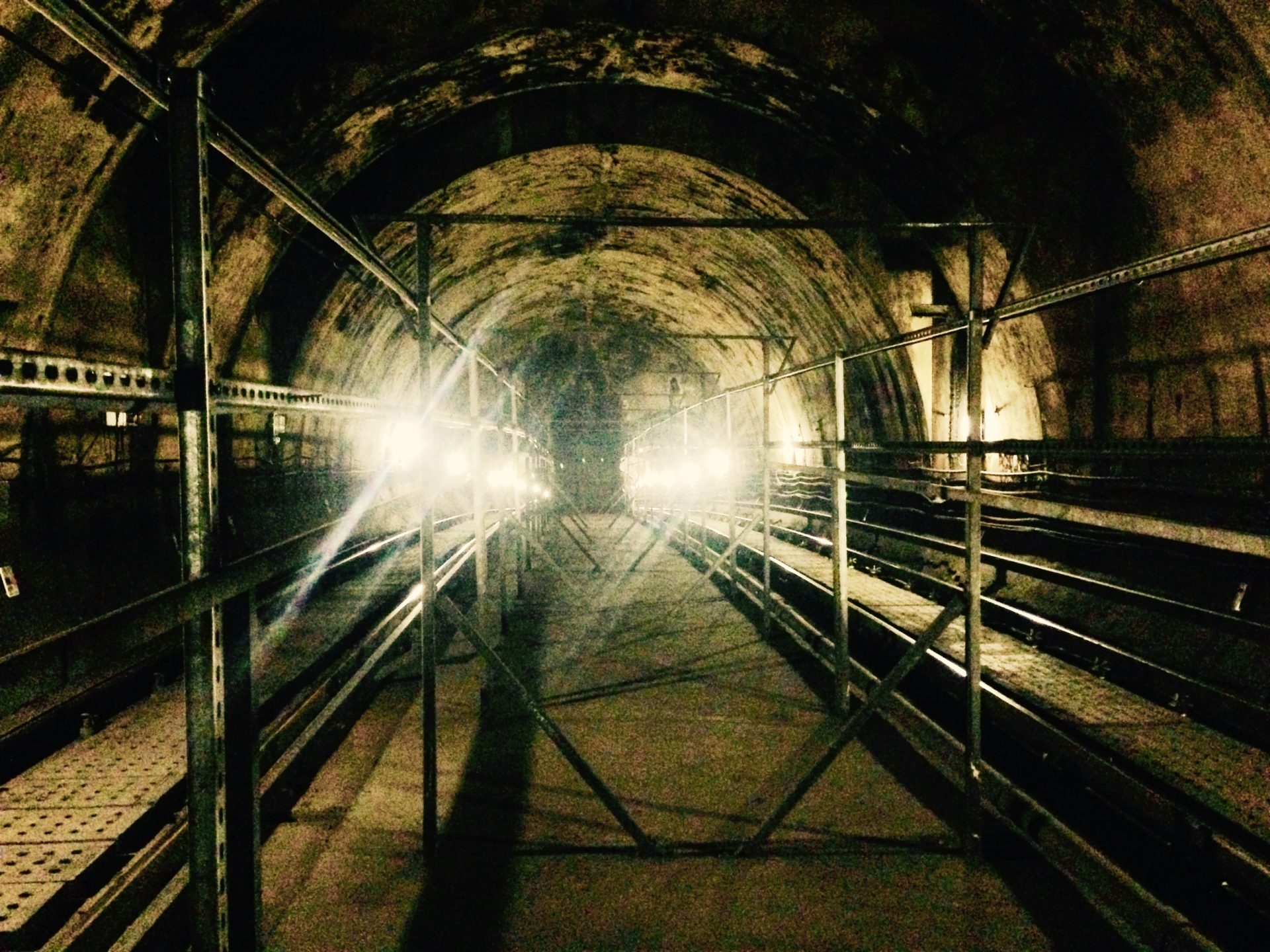 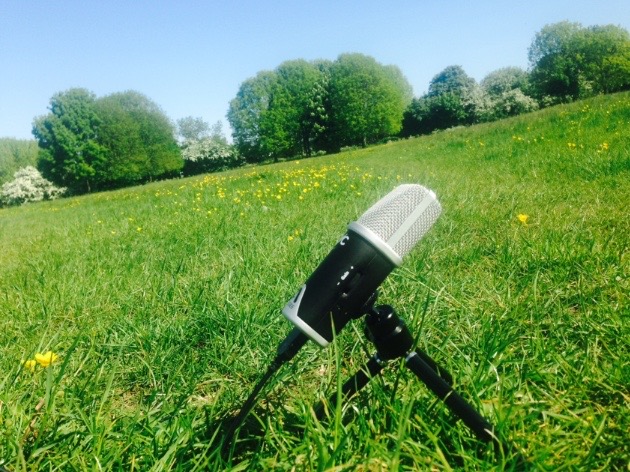 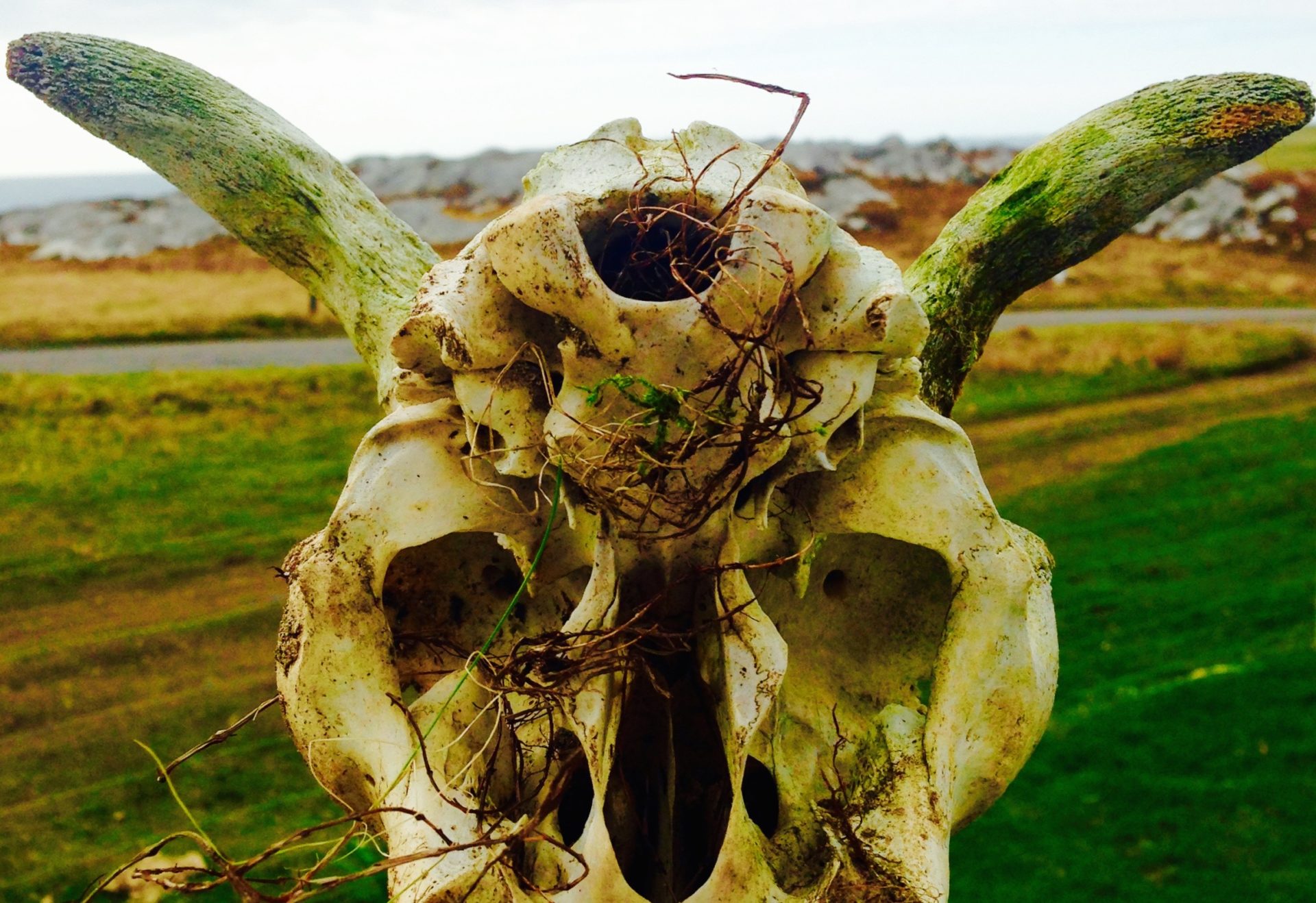 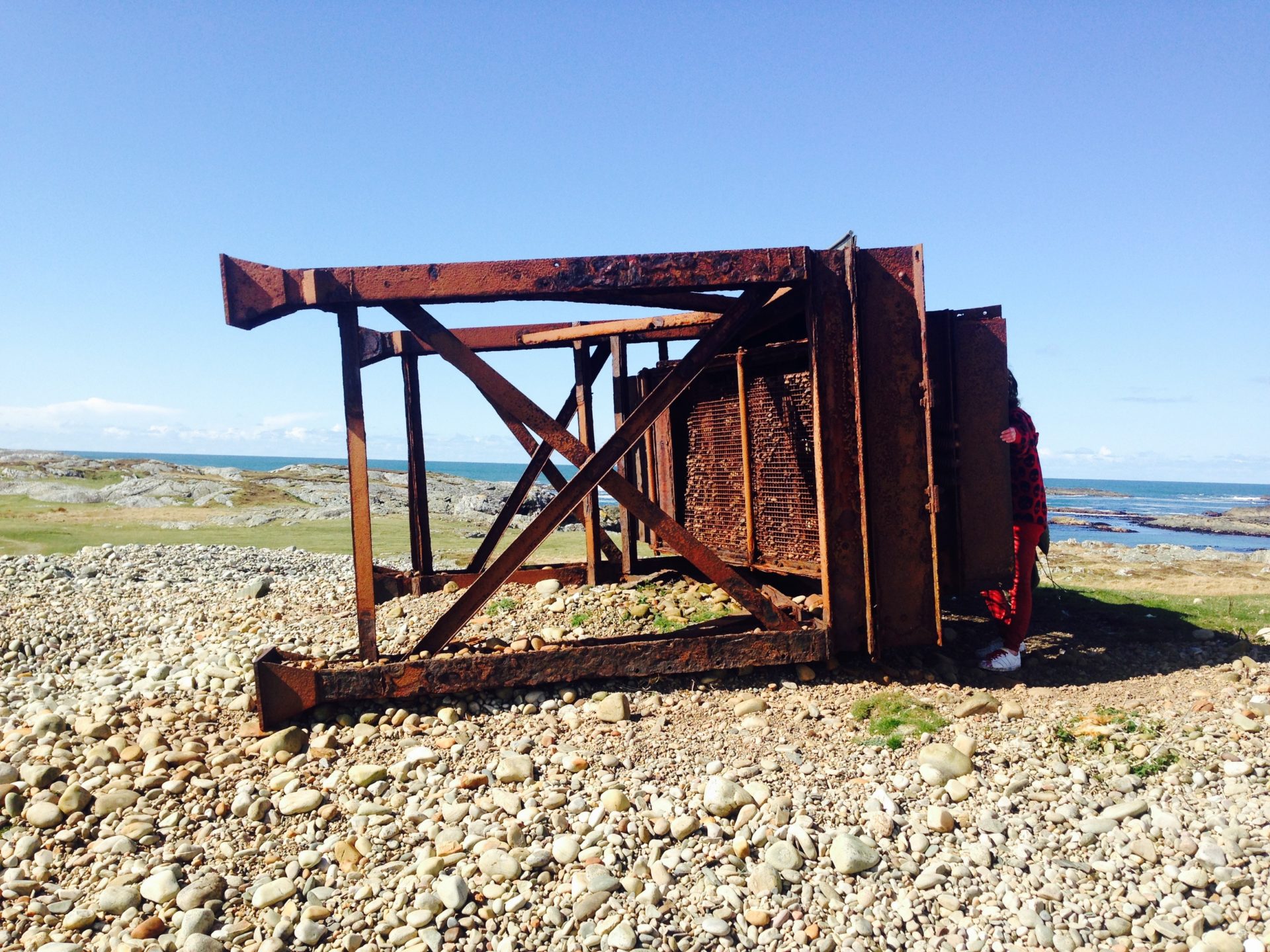 As a composer my field is to interpret the environment and the moods, behaviours and memories it evokes, using sound as a meditation on the nature of place, atmosphere, and memory. The area around where I grew up had become heavily industrialised starting the mid 19th c., chemical works had been built, coal mines and wells sunk, and railways laid. When we arrived in late 1970 most of it had gone leaving the ground sterile with only the railway and a breakers yard extant. Having been given a portable cassette recorder for Christmas I decided that hiding in the undergrowth recording suburban commuter rains thundering past, exploring abandoned tunnels, derelict air raid shelters and the ruins of the farmhouse to the accompaniment of the wind rustling through the hedgerows and the grinding of metal was definitely the way forward. What I was actually doing with my recordings was performing a kind of conjuration, a bringing forth of the memory of place and the haunted audio of those recordings seeped into me and have remained.

Can we believe our ears?, 2020Montage12''x12''
PreviousDid I recover from my accident?
NextWhy does Nature bring happiness to everyone?