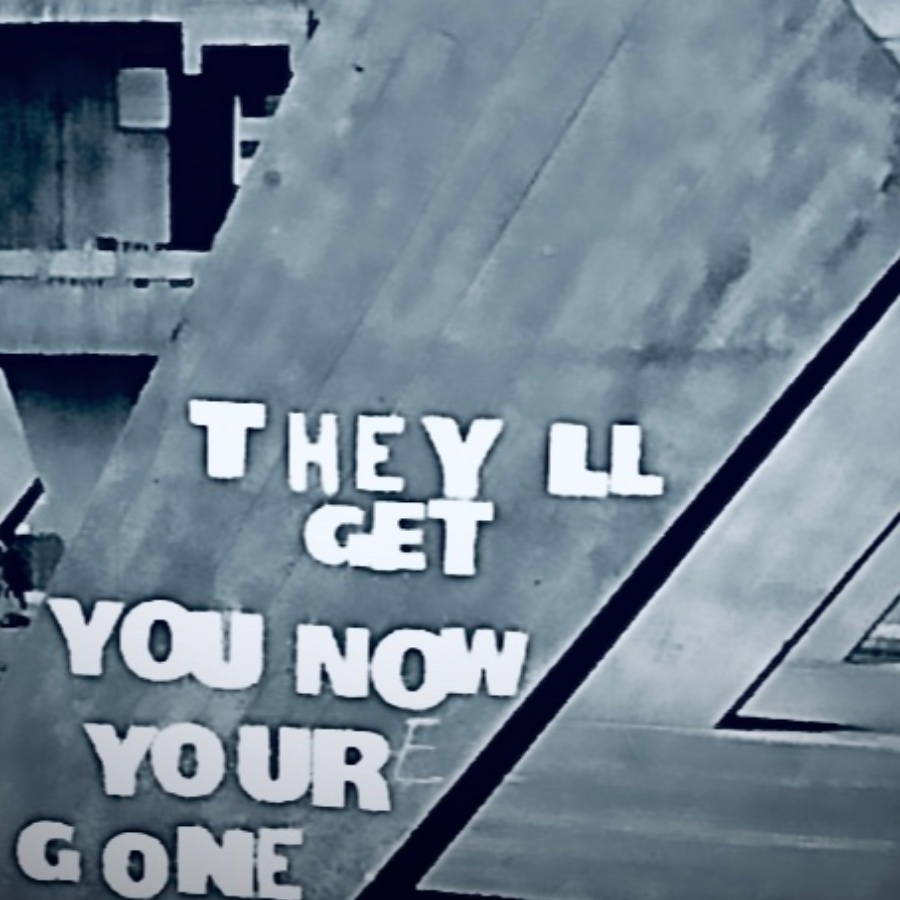 Read more
Previous entryLockdown or Freedom?
Next entryHow clean are you?
July 29, 2020

Can we be co-opted by unseen forces to act against our best interests?

Opposition and protest… assimilated by postmodernism in all its forms. Emancipated from the slums by modernism after the war, people slowly became ghosts in the ‘machine for living’. Then, emancipated from the hierarchy of the workplace by postmodernism in the 1980s, people became ghosts in the ‘machine for working’ with a fear of returning to the slums. The characters in the play mean no ill and wish only a better life for themselves. The postmodern capitalist culture has encouraged a man to pursue happiness through acquisition of status, and two women to recapture the happiness they once shared. Their lives have value…which can be redeemed for the price of a ticket at the theatre box office.