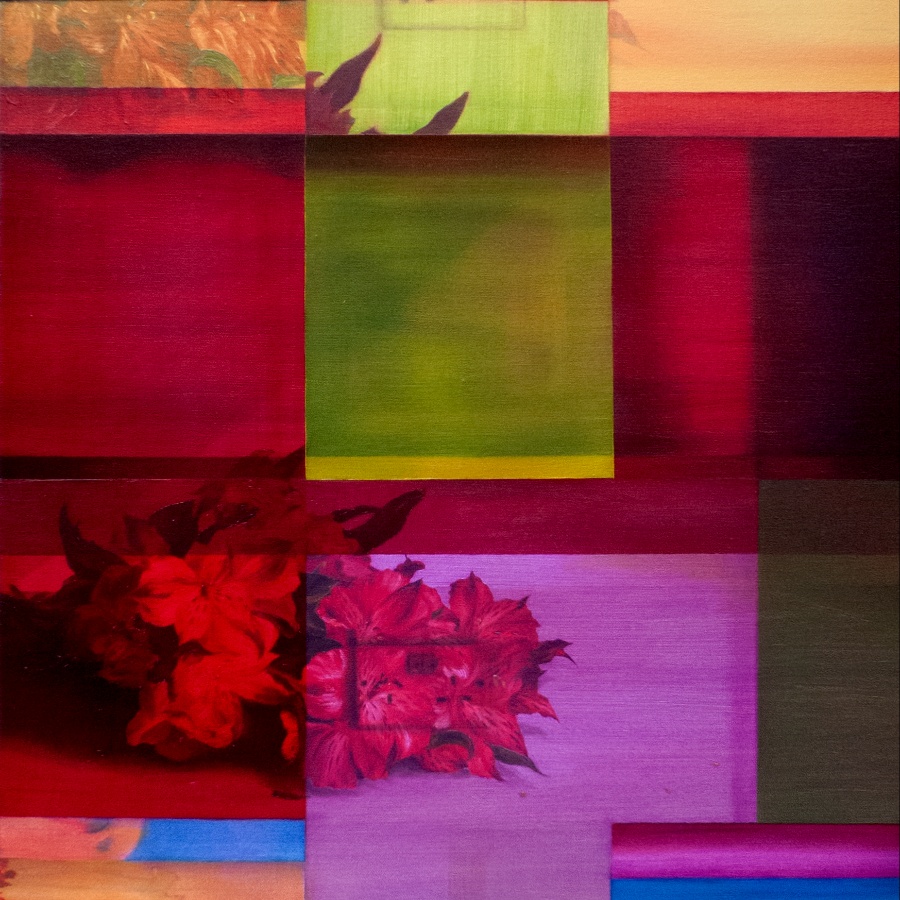 Previous entryThe Quest?
Next entryCan the Intermedial Essay Film Be a Rhetorical and Poietic Medium to Reflect on the Hybrid Identity?
July 14, 2021

Can We Actually Transfer the Chaotic Mind into Such a Conscious and Simple Format? 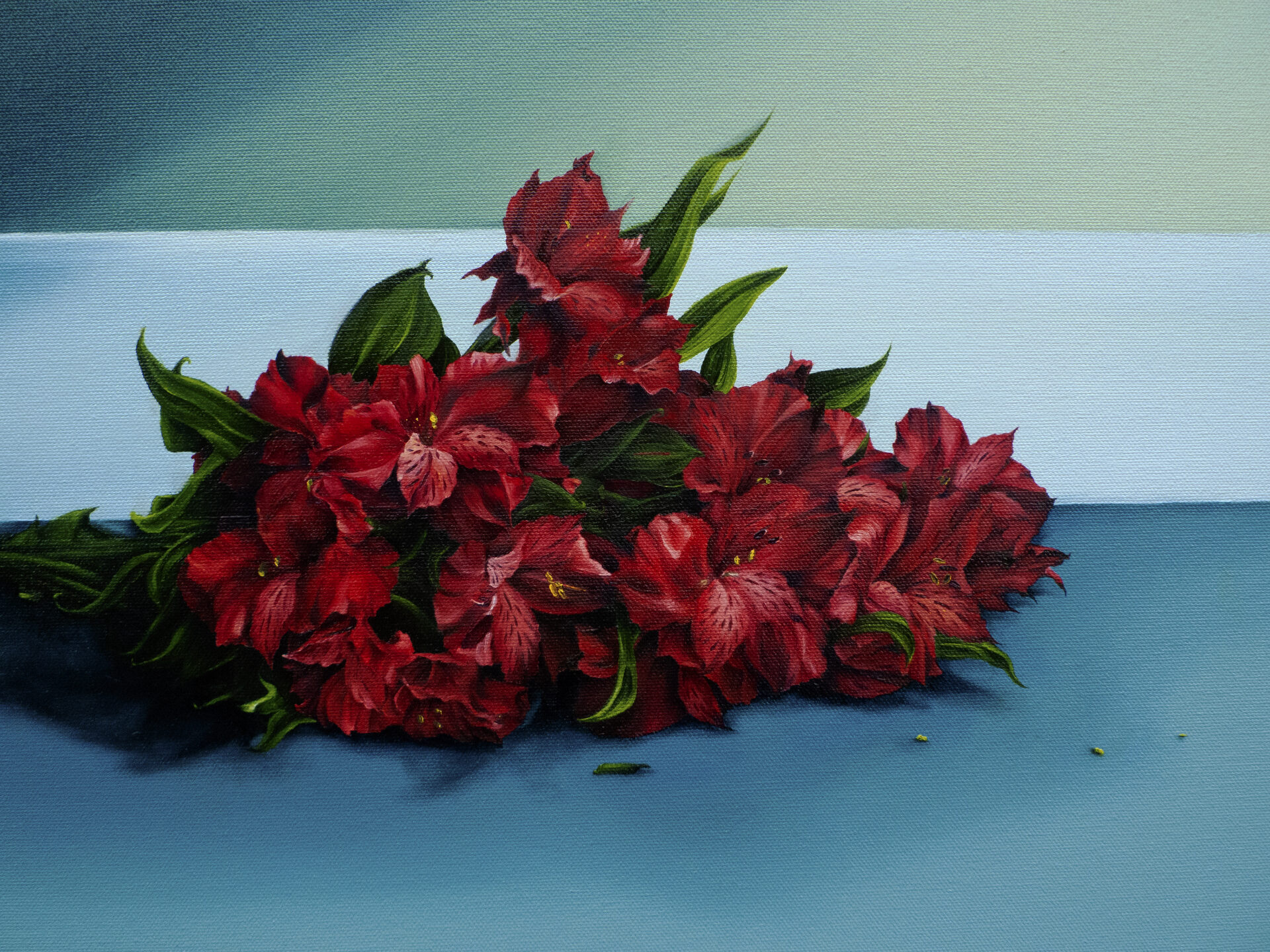 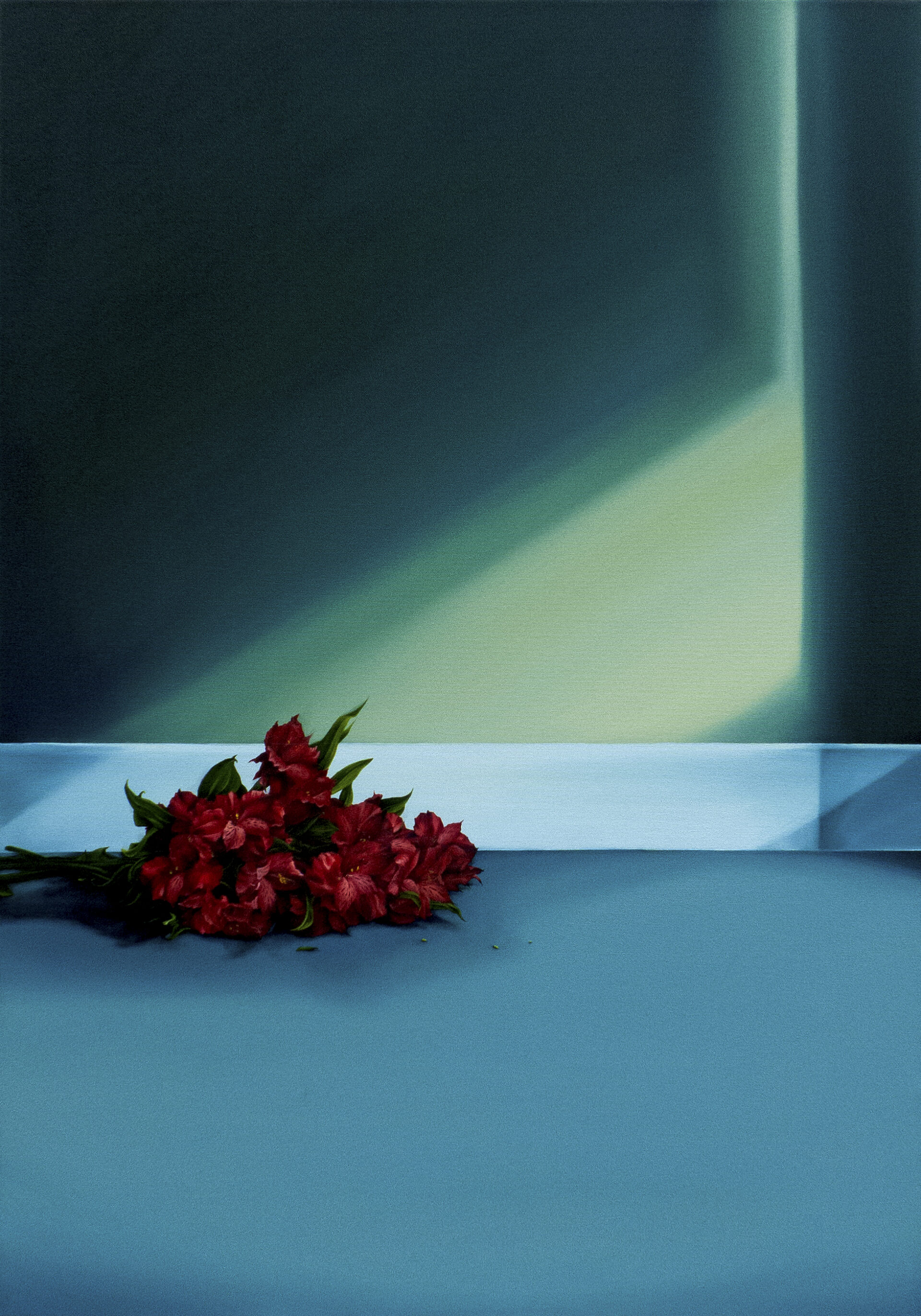 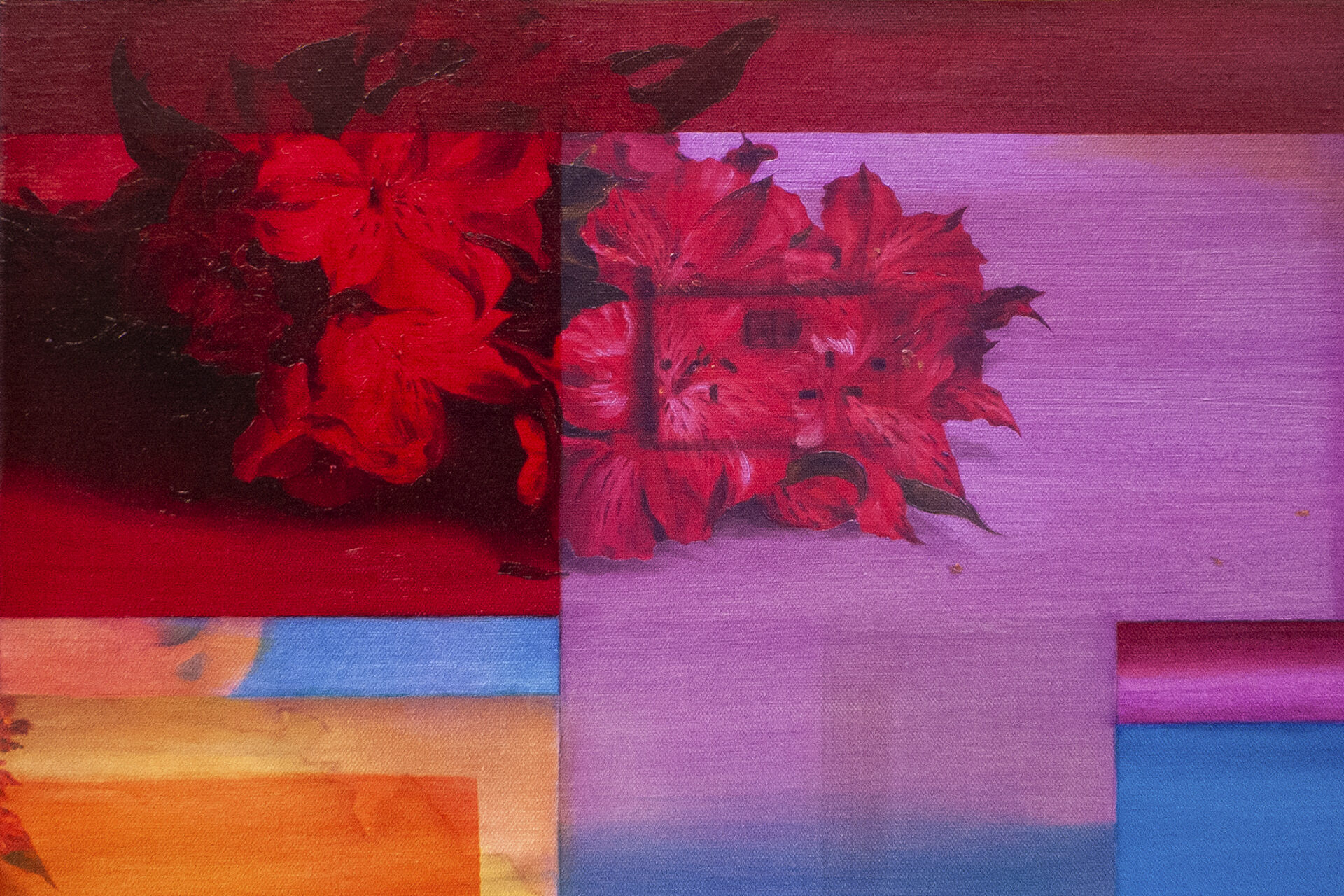 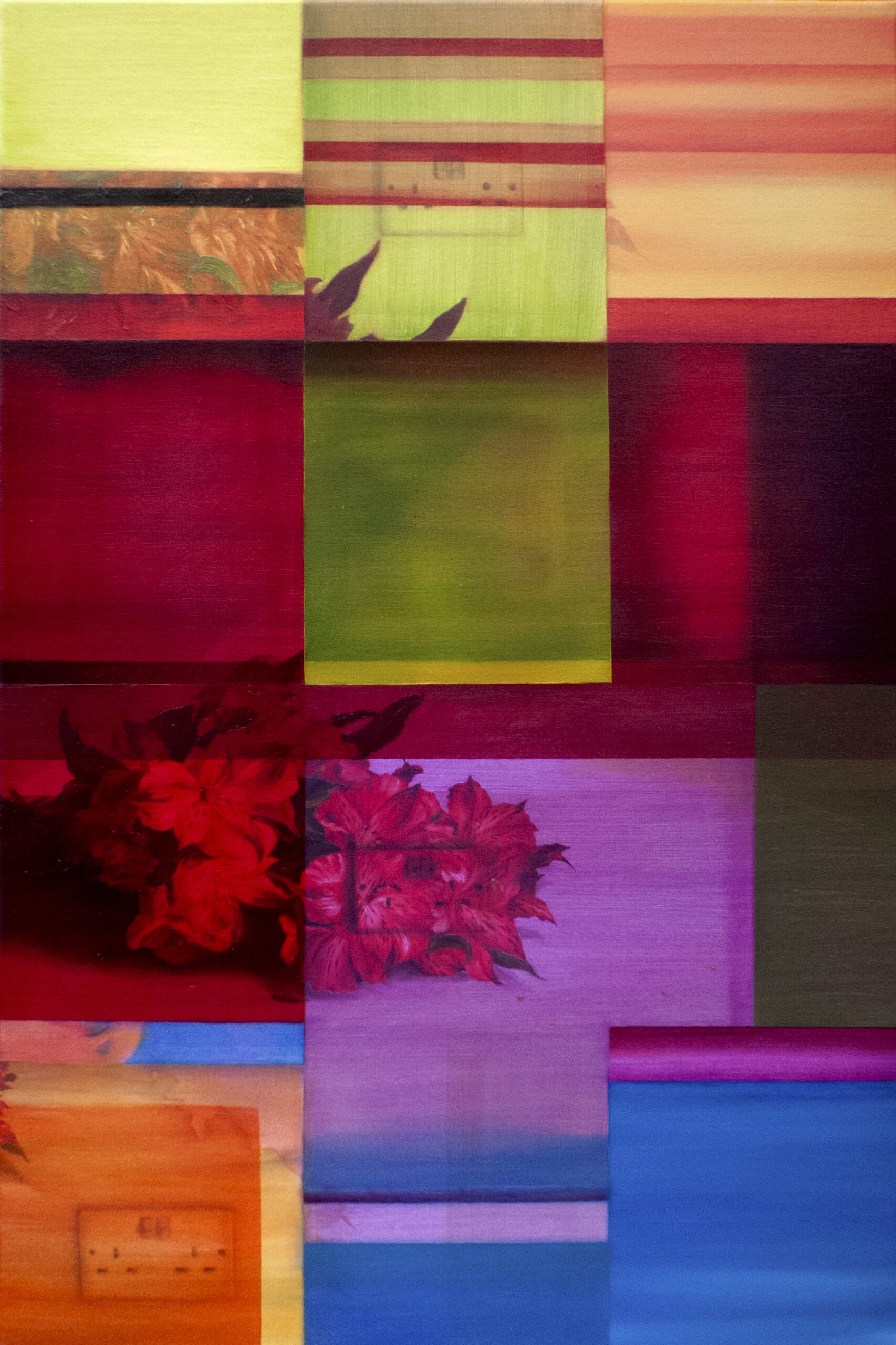 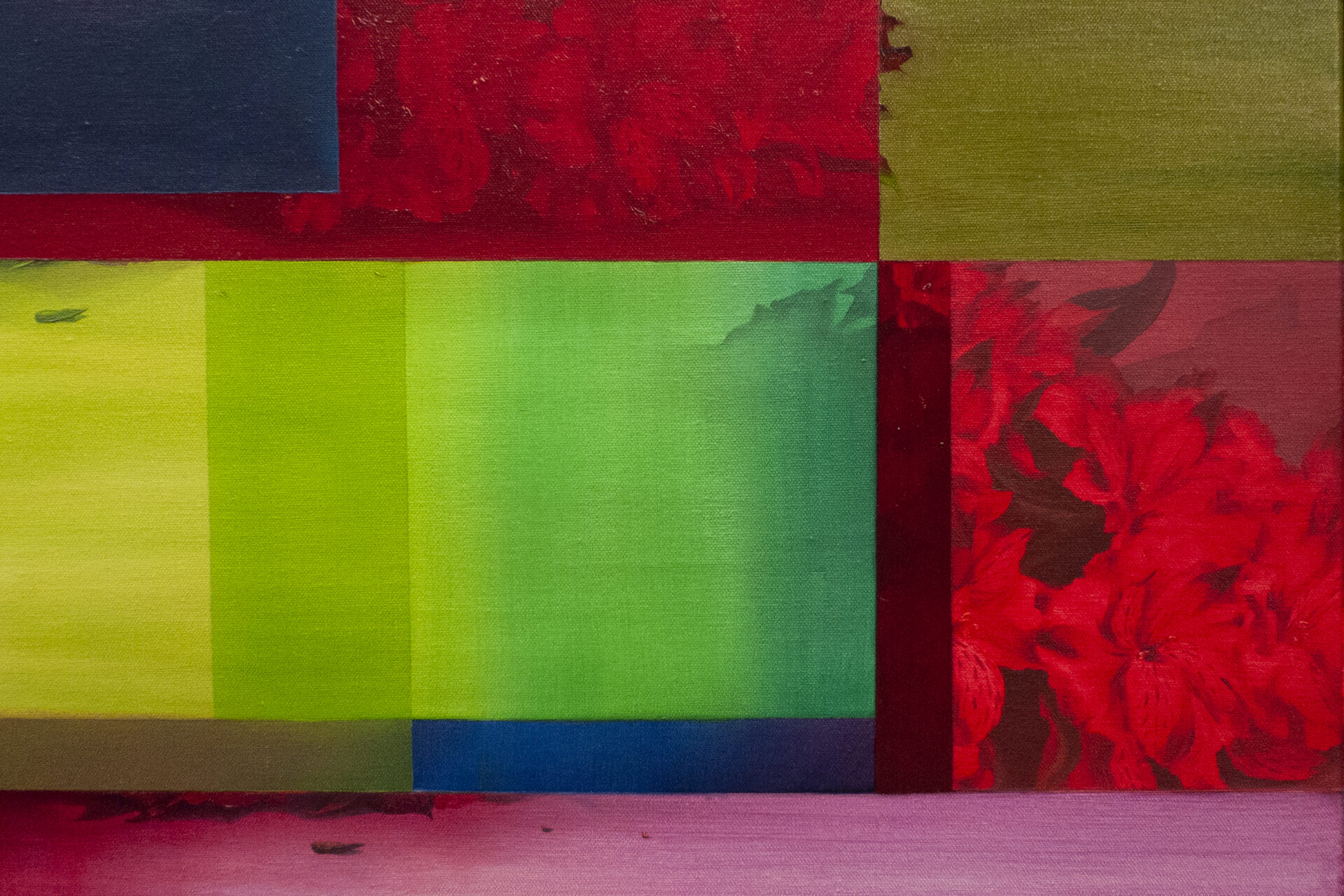 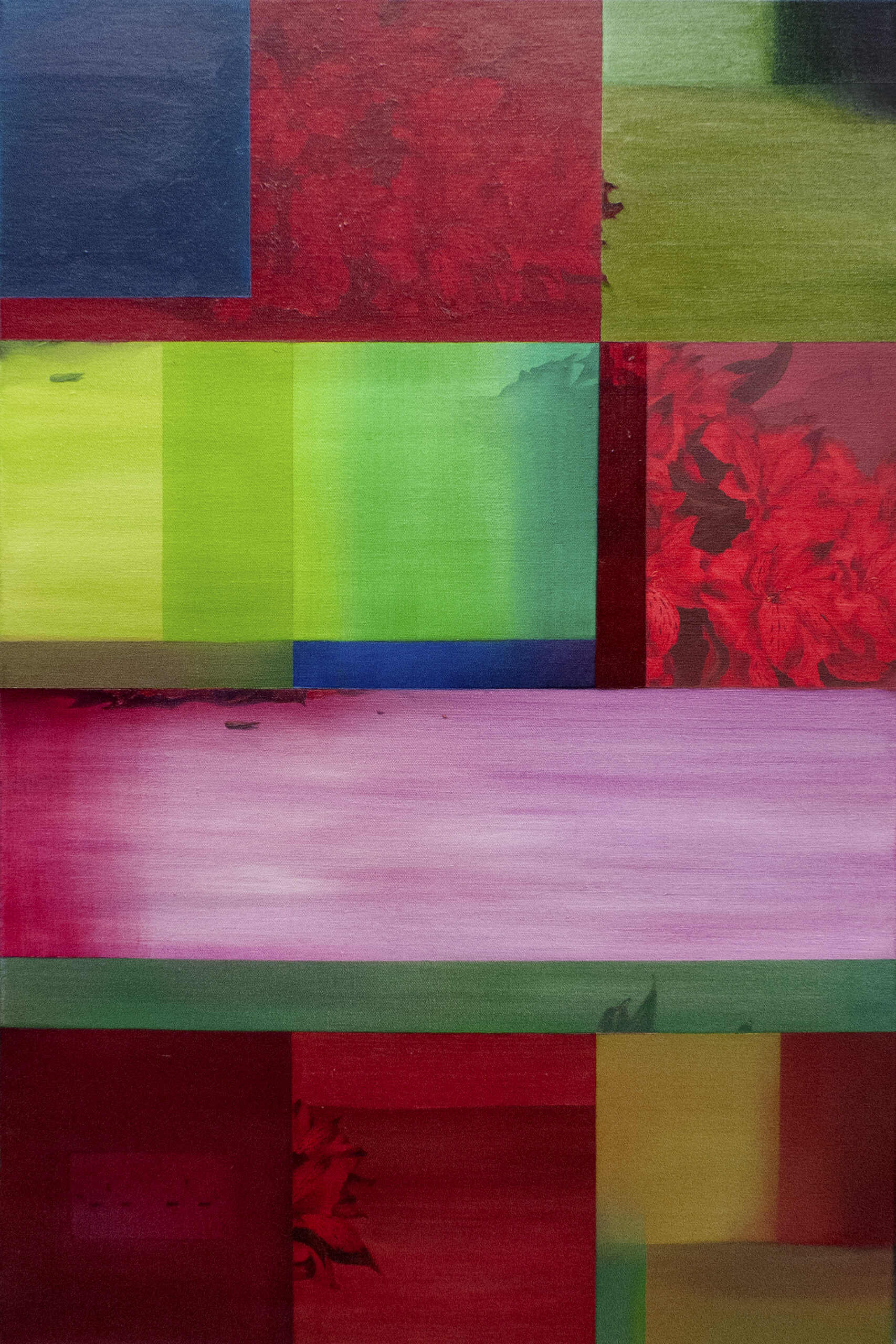 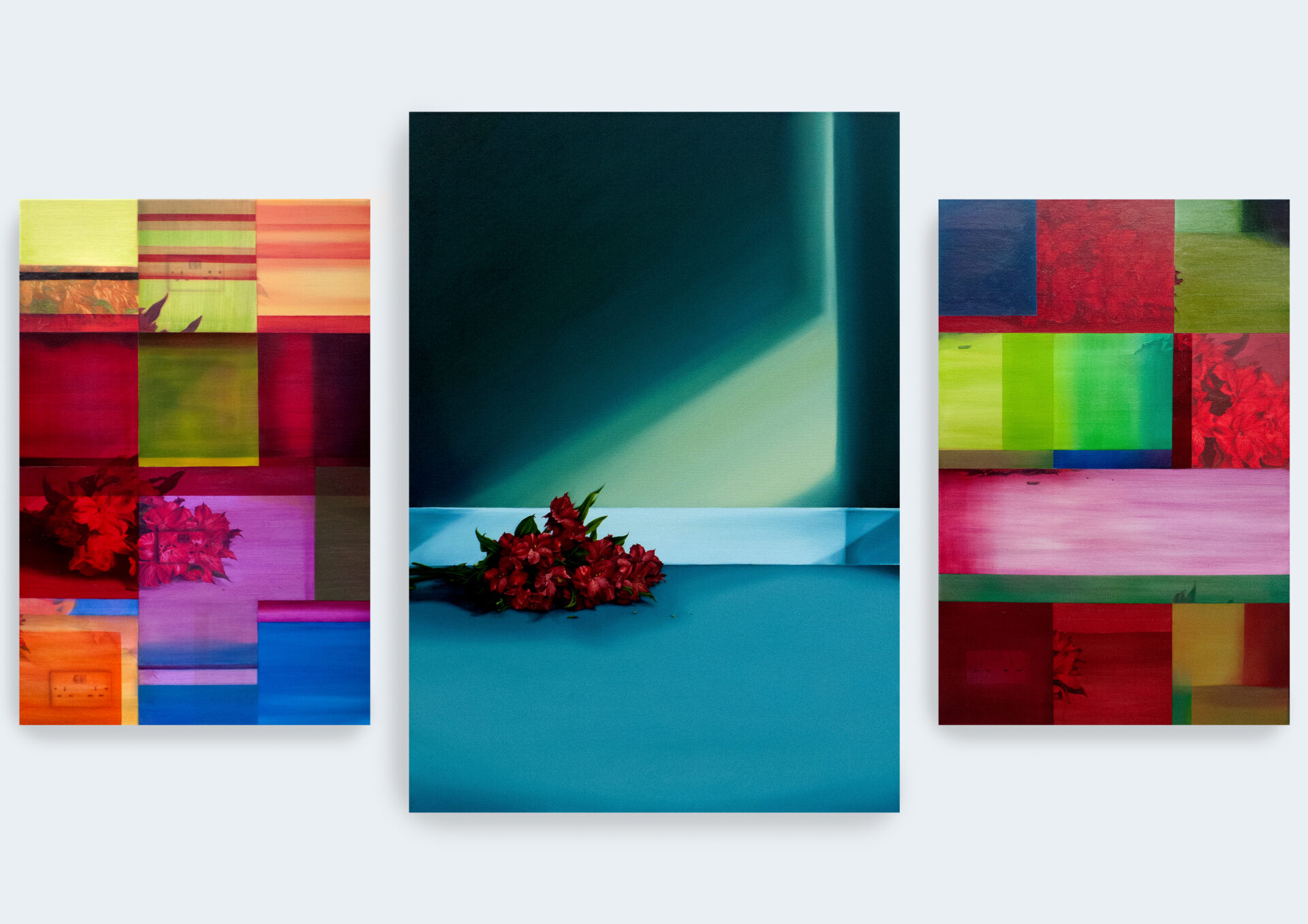 The cause, the reason is just an imagination after an existing result. “Why put the flower on the floor? Why is it a bunch of flowers instead of one? Why is the flower red? Why choose the Alstroemeria? Why choose the flower? Why……” “Because I don’t have a vase. Because I bought a bunch instead of one. Because I love red. Because I don’t even know it’s called Alstroemeria. Because I put an apple last time. Because……” That’s the answer, that’s the cause. I have plenty of bottles. I can always only pick one. That’s not the only red one, not to mention I also like black and white. The name doesn’t matter because it’s just a symbol for human beings to understand. I can always put an orange this time…… That’s not the answer, that will never be the cause. That’s not the answer, that will never be the cause.

http://tsukiliang.com tsukiliang
Share
Read More
Next entryCan the Intermedial Essay Film Be a Rhetorical and Poietic Medium to Reflect on the Hybrid Identity?
Previous entryThe Quest?

If People Could See Your Bad Mood What Would It Look Like?