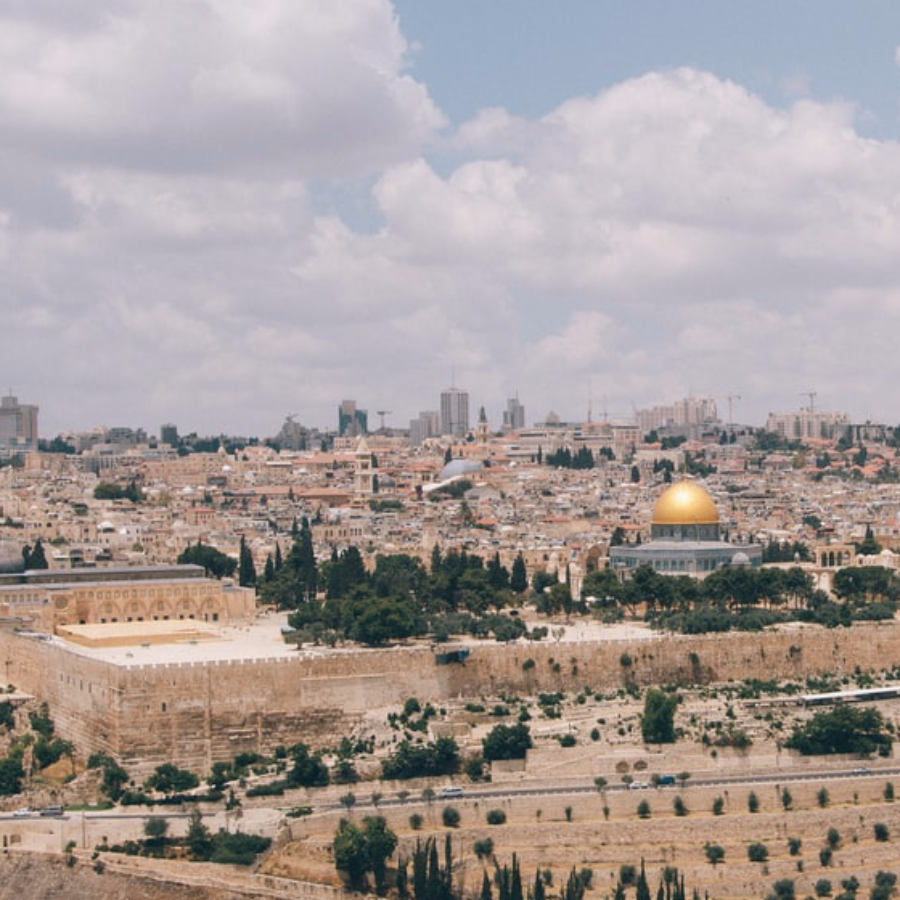 Read more
Previous entrywhat should an artist represent and depict?
Next entryDo we build the heroes we deserve?
October 14, 2019

Can we achieve peace?

This poem deals with the feelings of frustration shared by many Muslims and Jews on the conflict in Israel-Palestine. I used a slam-poetry style in order to more effectively convey the outpouring of anger and emotion which I have witnessed in people facing the violence and danger on a daily basis.

On a trip to Israel this summer, I visited the Gaza border and was moved by the struggles faced by locals and their projects which work towards a peaceful future. I wanted to convey not only the widespread sense of desperation as they dread every alarm which signals an incoming rocket, but also a more hopeful and positive side to the conflict. With there being so many differing opinions about this highly complicated situation, I aimed to shed light on the similarities between Israelites and Palestinians who, as individuals, have much more in common than we might think and mostly just want to live in harmony without fear or threat.

Share
Read More
Next entryDo we build the heroes we deserve?
Previous entrywhat should an artist represent and depict?