Can trying to learn about the lives of our forebears help us to understand and appreciate our own in the world we live today? 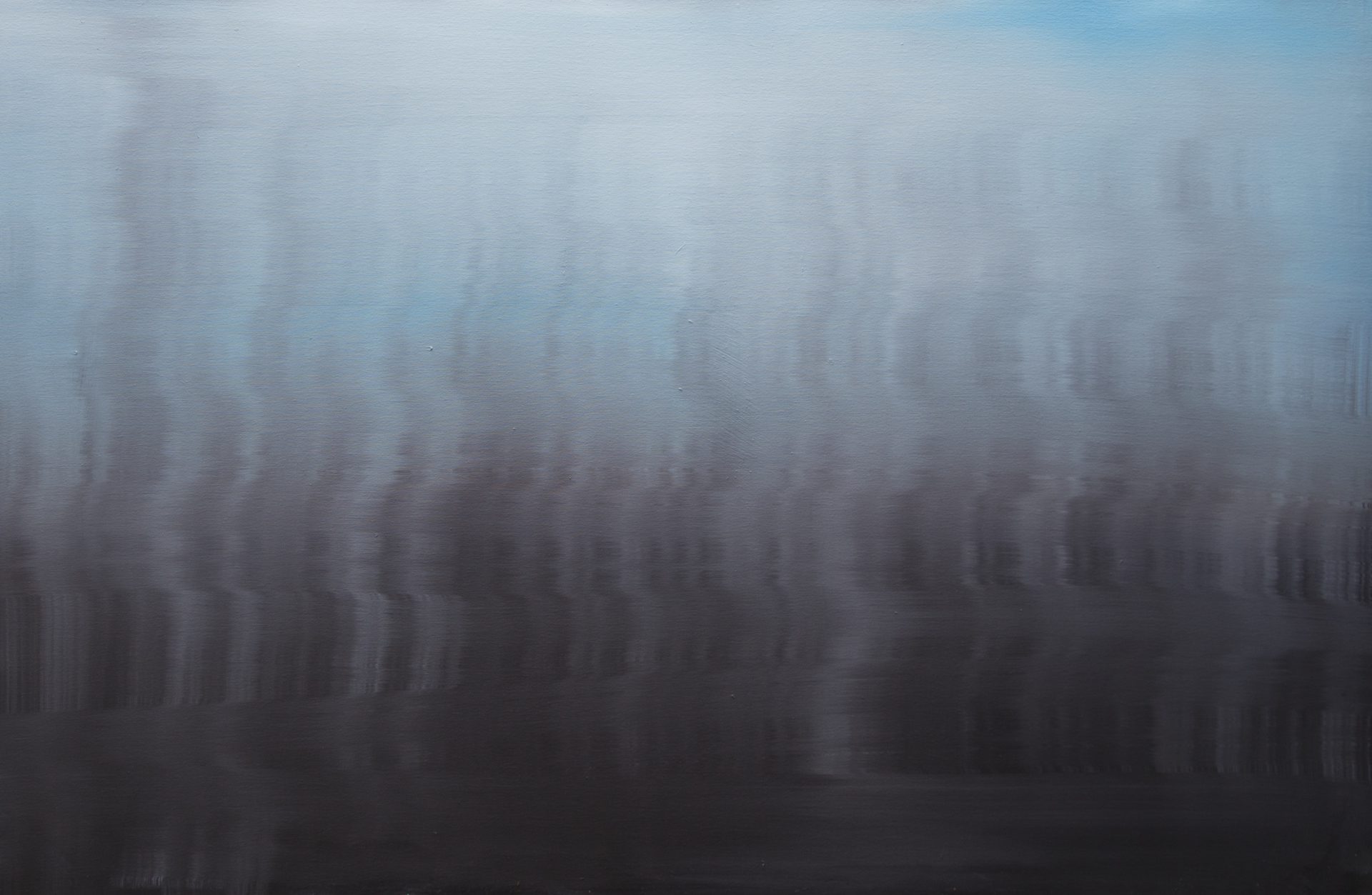 It was while travelling to Eastern Europe, and in particular, Hungary, that I began to learn a little about the country that my Grandmother was born and brought up in. My Grandmother, being Jewish, was forced to leave the country in the 1930s when still a teenager.

I decided to travel by train through much of a region in order to try and appreciate the landscape and the culture that she and her family would have loved and called their home.

The Jewish quarters of much of Eastern European Cities are now mainly a distant echo of what was once a highly unique and rich culture. That whole culture destroyed within a decade.

This work I present is a landscape of the great Hungarian Plain, a part of Hungary that for me is a great symbol of the country’s people and history.

the great Hungarian Plain, 2016Oil on Canvas84 x 128.3
http://www.williamfoyle.com
PreviousIs not the “nothing” central to nihilism not actually our very potential?
NextWhen can you call yourself a Poet?