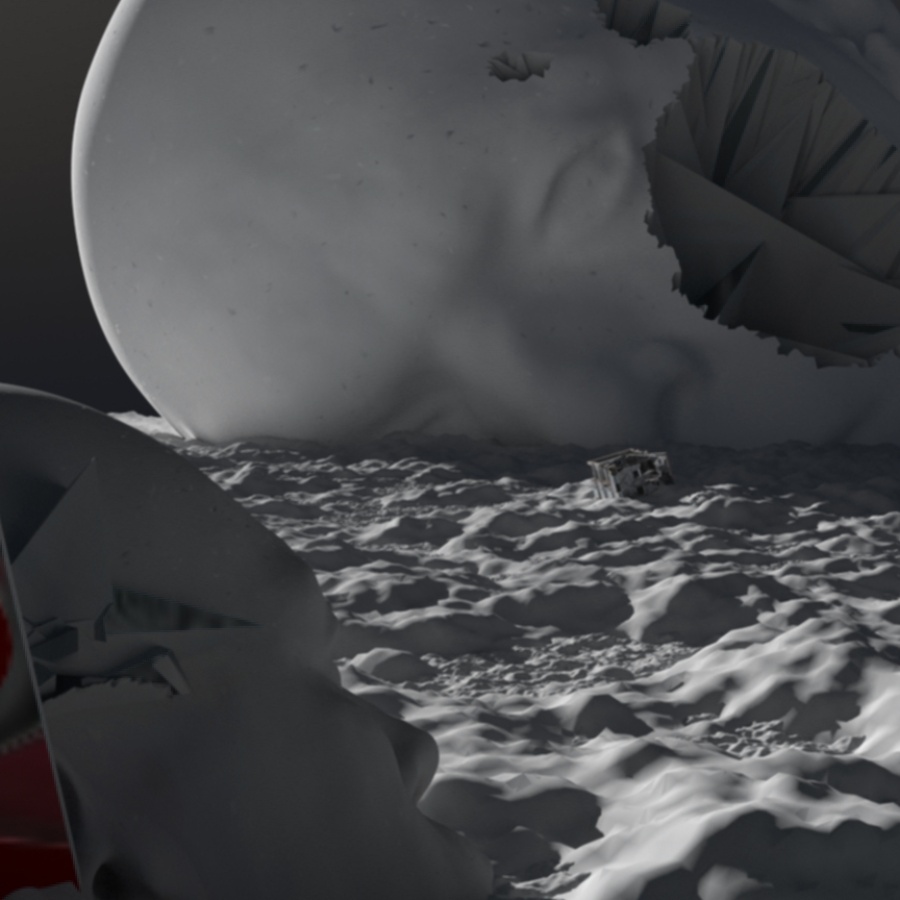 Play video
Can the Intermedial Essay Film Be a Rhetorical and Poietic Medium to Reflect on the Hybrid Identity?
Previous entryCan We Actually Transfer the Chaotic Mind into Such a Conscious and Simple Format?
Next entryIs the Meaning of Life to Be Found in Auchenshuggle?
July 14, 2021

Can the Intermedial Essay Film Be a Rhetorical and Poietic Medium to Reflect on the Hybrid Identity?

The Avulsed Rabbit inspired by Wei’s trauma that he was excluded, bullied, linguistic insulted and sexually assaulted by the straight male roommate in the boarding school when he was 13 years old. It was all because of his strong femininity, effeminate appearance, and queerness. Wei is exploring the hybrid identity (Sino-queer) to challenge the patriarchy, obligatory heterosexuality, homophobia and gender norms by criticizing the local essentialism and nationalism rejecting and resisting cultural pluralism and hybridism in China. Meanwhile, Wei cautiously considers the significance of the intersectionality, transnationality and cultural heterogeneity in queer theory and practice against homocolonialism (the queer format of generalization), homonationalism (implies the dialectics of self and other), and racism. Meanwhile, Wei is trying to research the possibility of the hybridity of medium (simultaneous employment of the two media and the hybrid aesthetic of the resulting images) to reflect on the hybrid identity. Through the fragmented, fluid, unstable, discontinuous and poetic images of the intermedial essay film, Wei encompasses the shot and found footage, the celluloid and digital images, the 3D and 2D animation, the rich texts for reconstructing the subjectivity.

http://mxweizhang.com/ weizhangpictures
Share
Read More
Next entryIs the Meaning of Life to Be Found in Auchenshuggle?
Previous entryCan We Actually Transfer the Chaotic Mind into Such a Conscious and Simple Format?