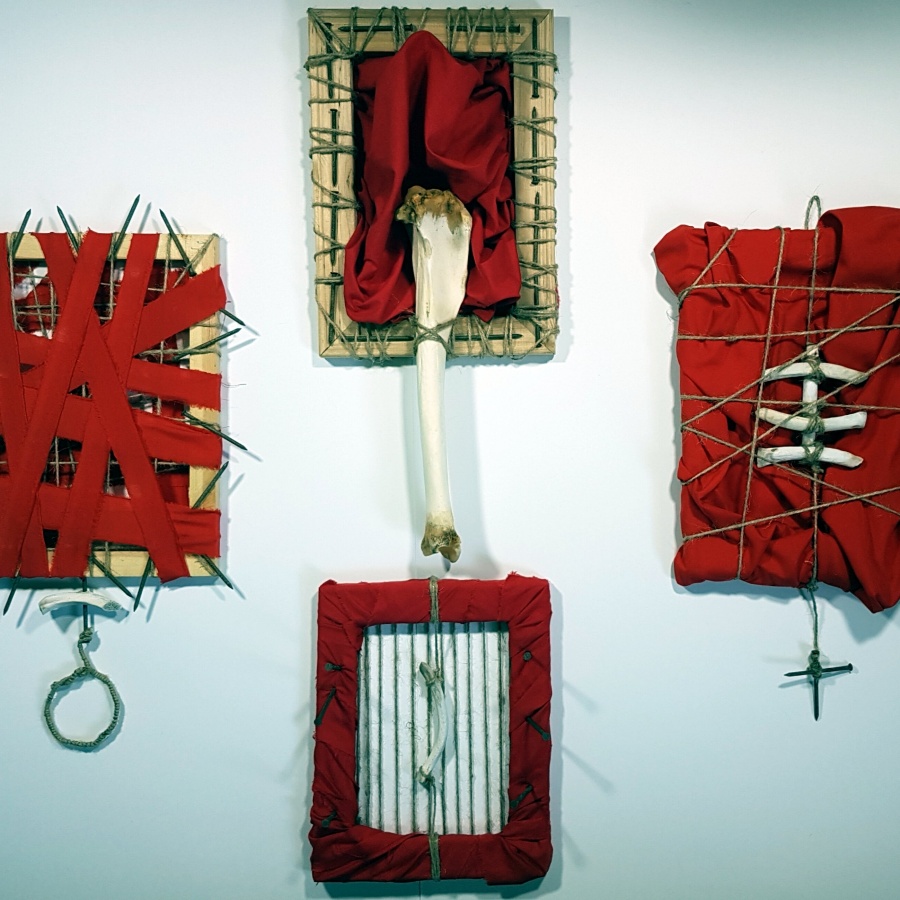 Previous entryLike A Wave
Next entryHow Many Women Have To Suffer Sexual Violence Before Something Changes?
June 28, 2022 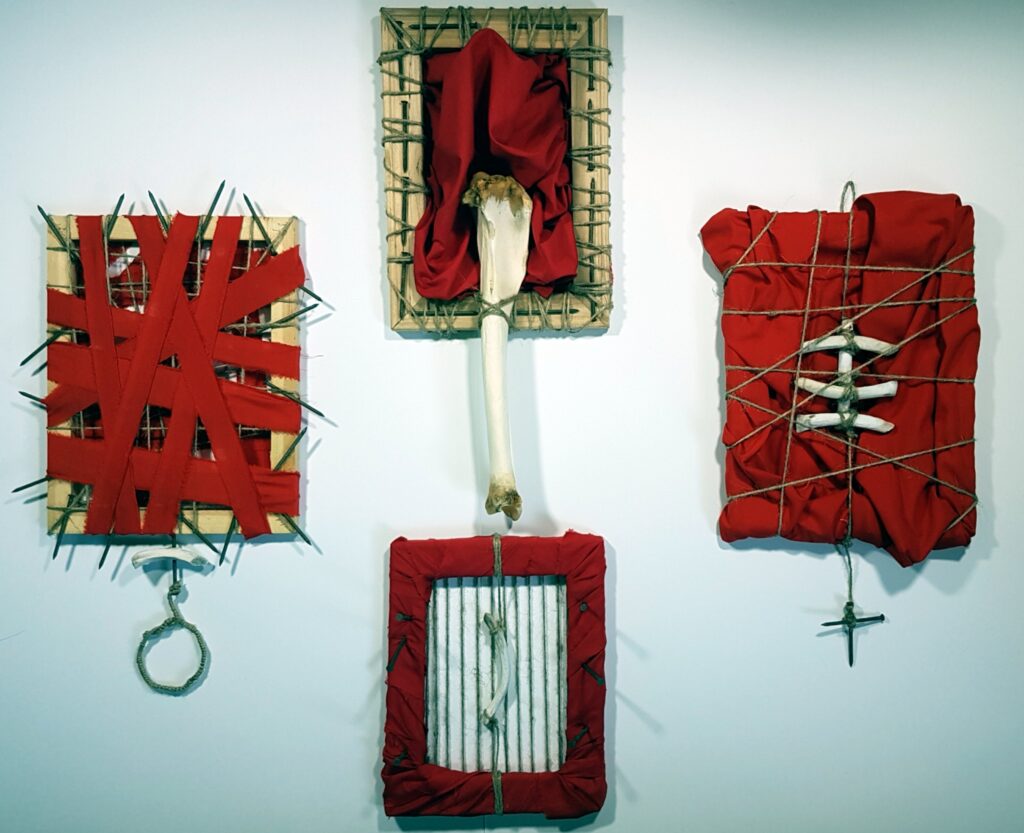 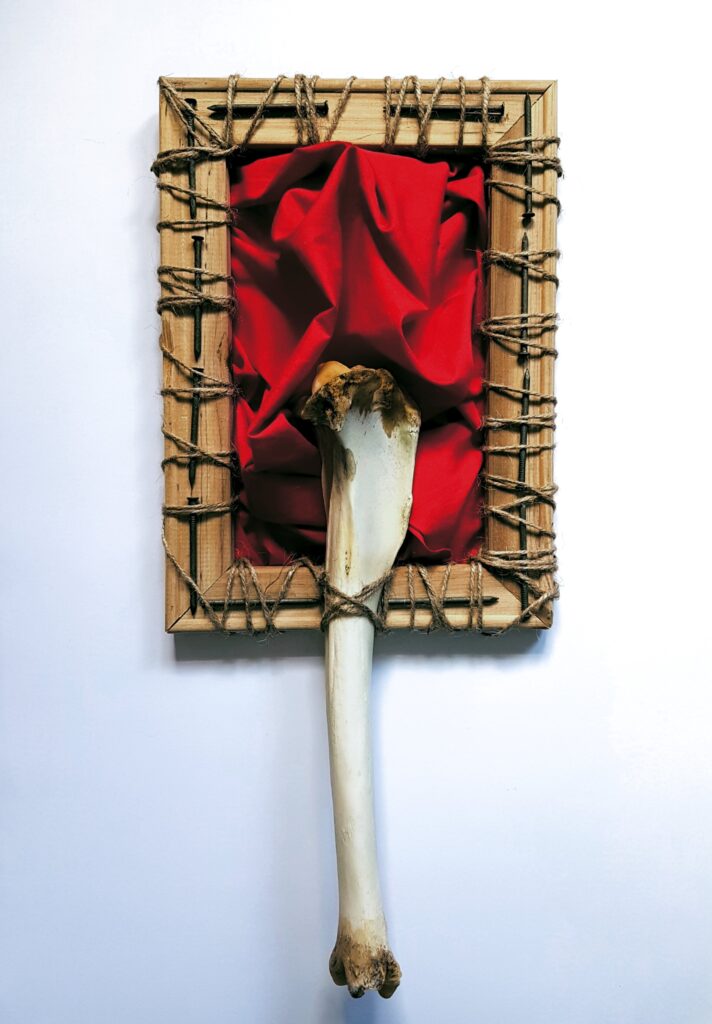 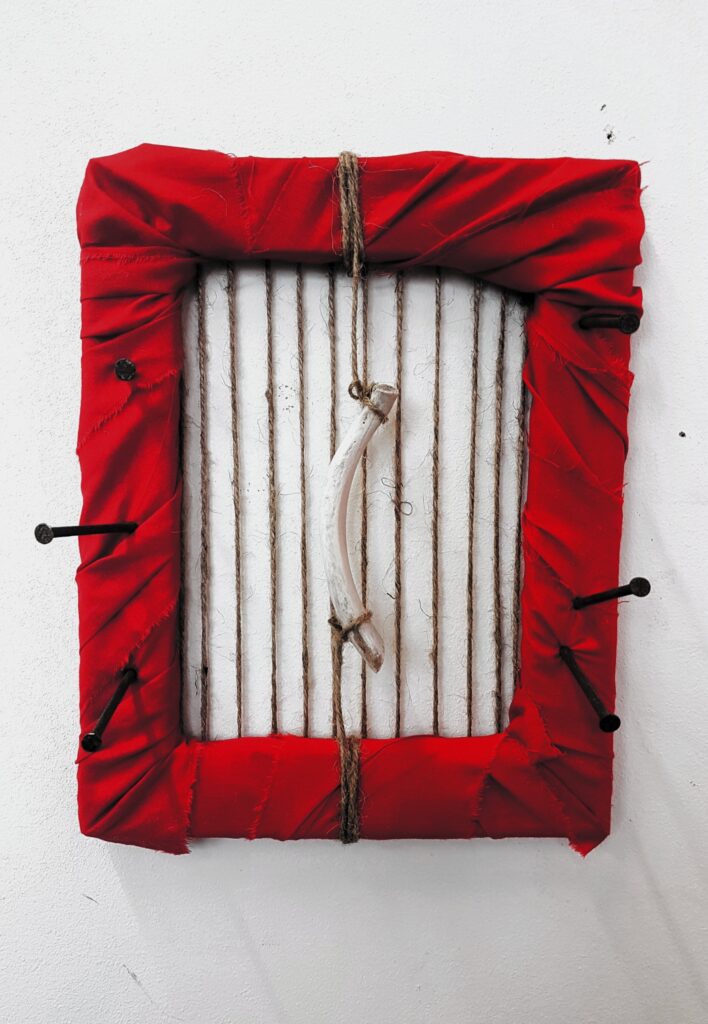 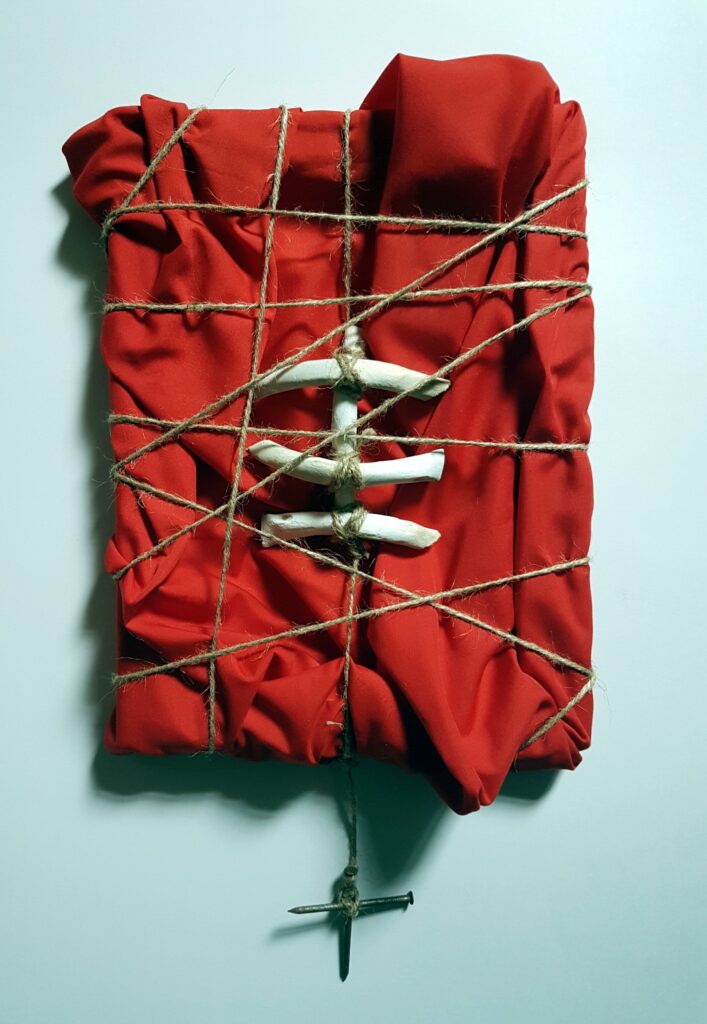 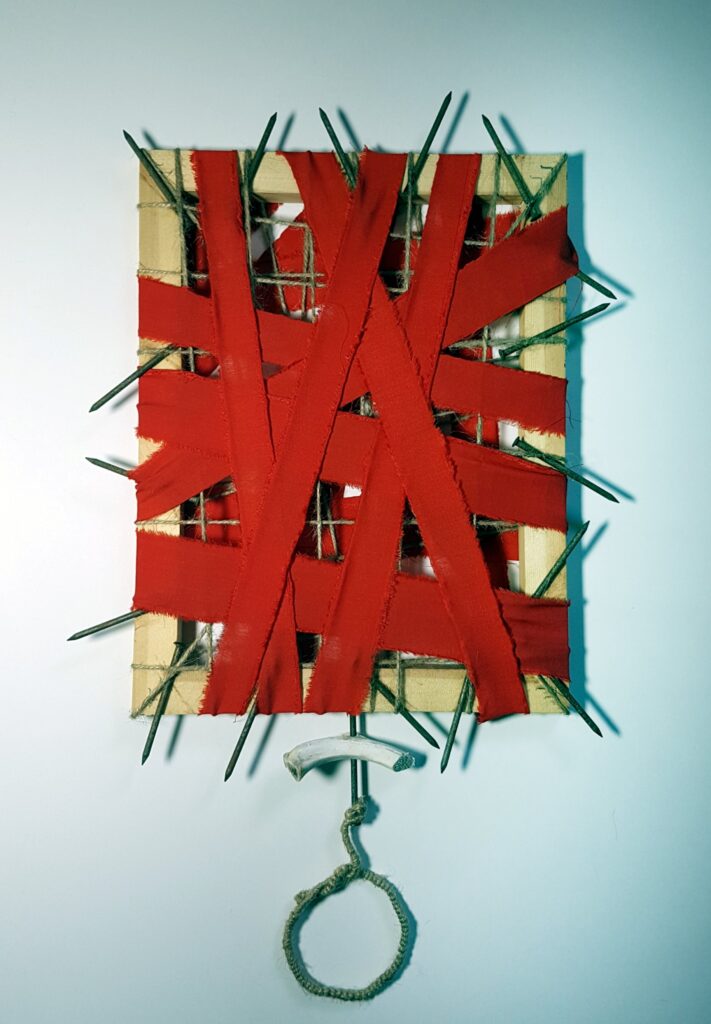 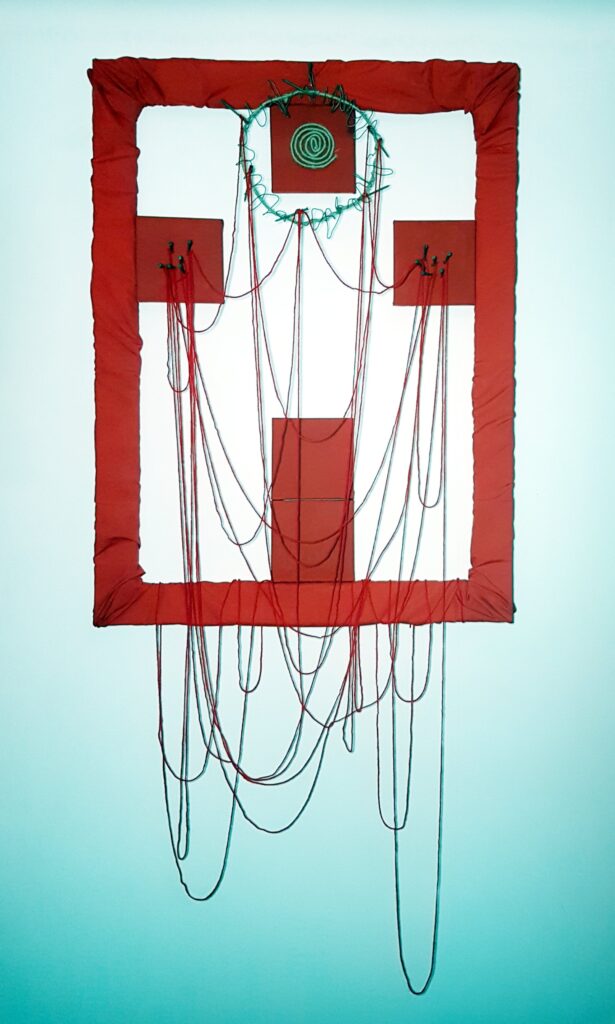 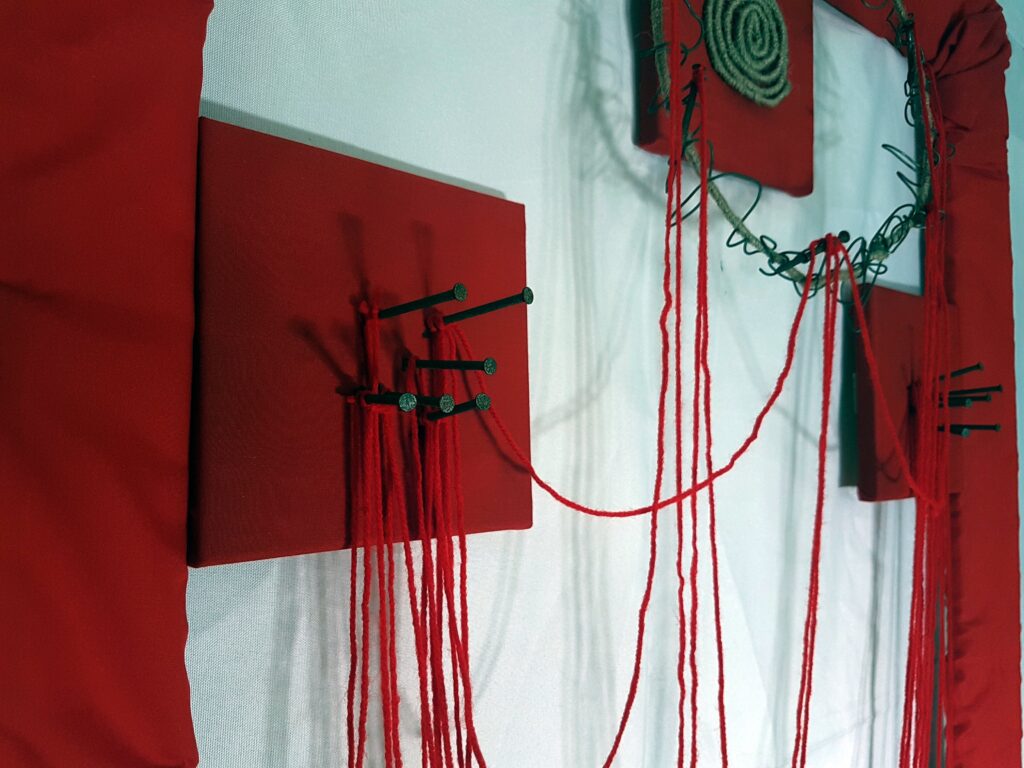 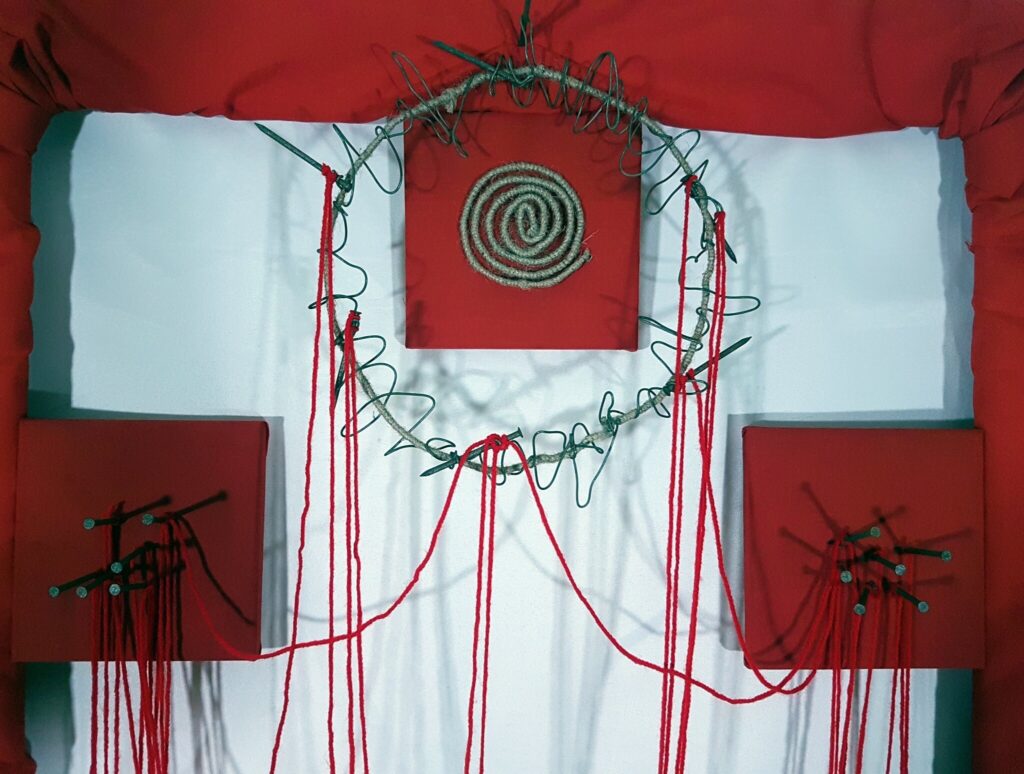 As society evolves, seeking to find true freedom and equality, new spiritual awareness has awakened. But can the ideas formed from religion evolve harmoniously alongside them – birthing new meaning? Through my own spiritual awareness and the quest to find a true sense of self I realized that religious concepts and stories found in many occult teachings such as alchemy can help give new context to obsolete ones. This series of works explore the alchemical quest of the Rebus, a uniting of the divine masculine and feminine as one within human consciousness and the flesh it inhabits. This alchemical concept reminded me of the Biblical story in which Eve – the first woman -is created from Adams rib. This patriarchal tale, when viewed through the lens of alchemical theory, can be seen as the great divide between the masculine and feminine aspects of human consciousness, and the quest for the Rebus speaks to the growth and acceptance being experienced in society today. As we move towards a state of inclusion for all it’s vital that we move away from the archaic narratives of the old while discovering concepts that can facilitate deeper understanding of the conscious growth unfolding within society.

stewartrussellart
Share
Read More
Next entryHow Many Women Have To Suffer Sexual Violence Before Something Changes?
Previous entryLike A Wave