Can Public Buildings in Scotland Embody the Identity of the Nation? 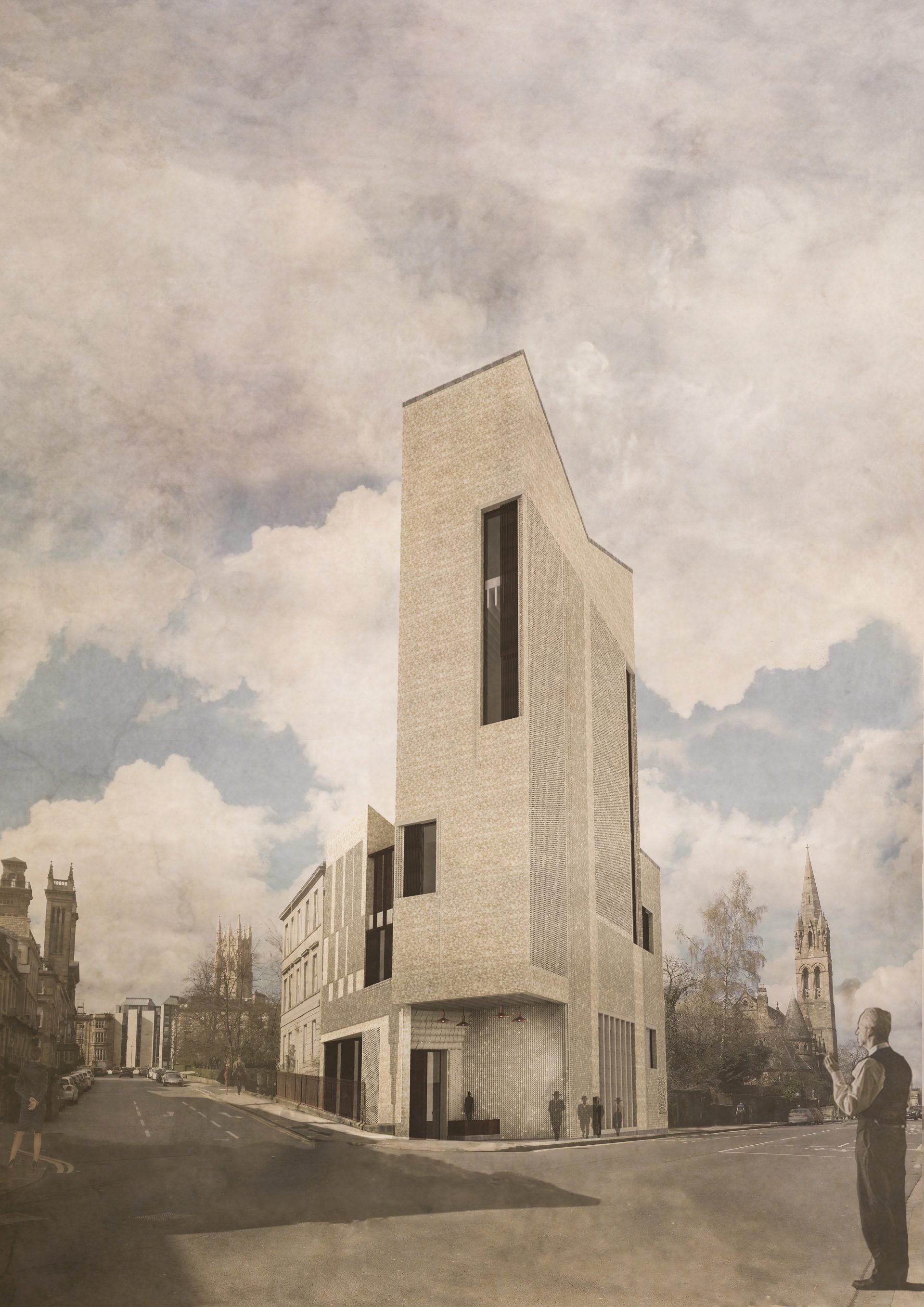 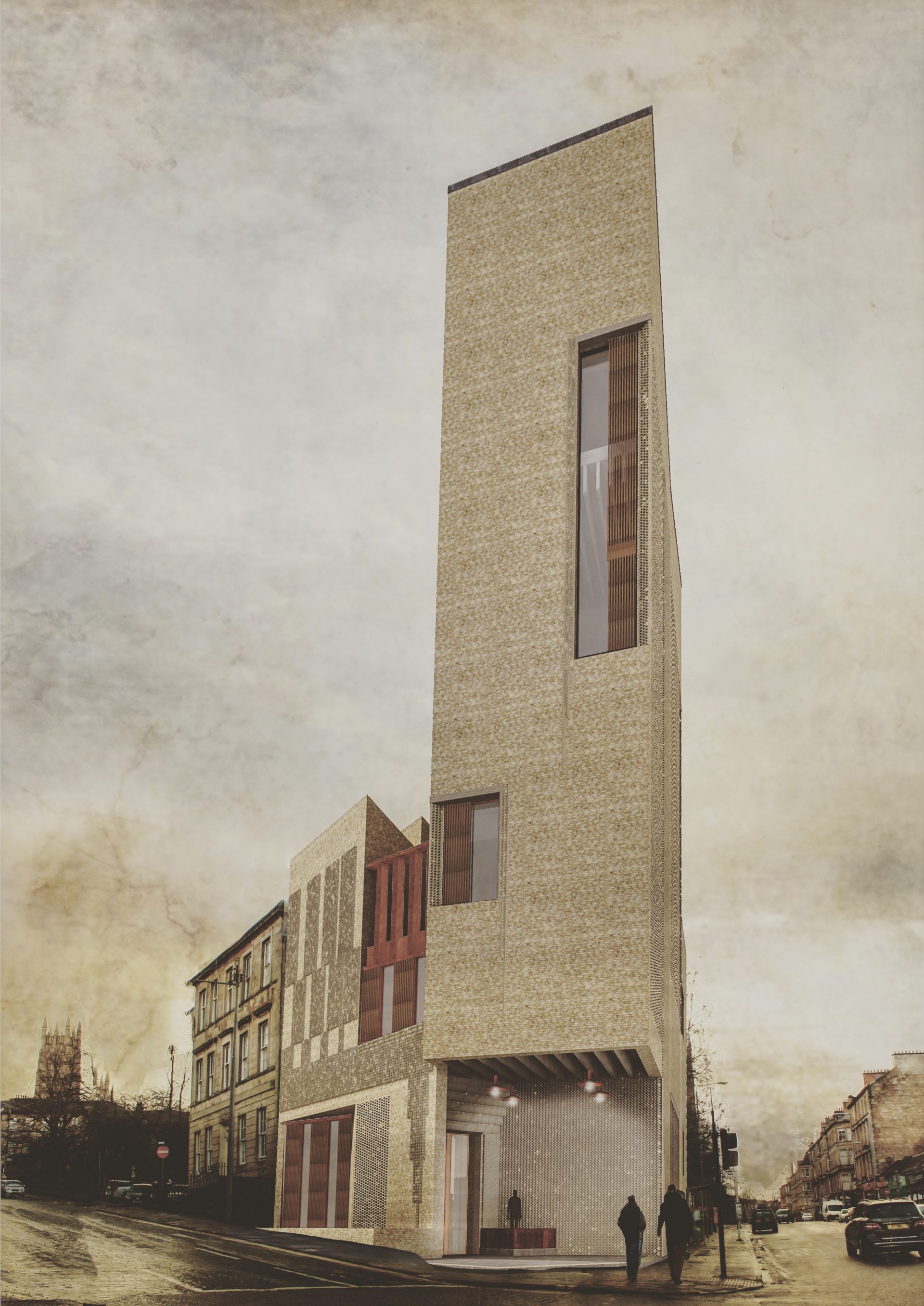 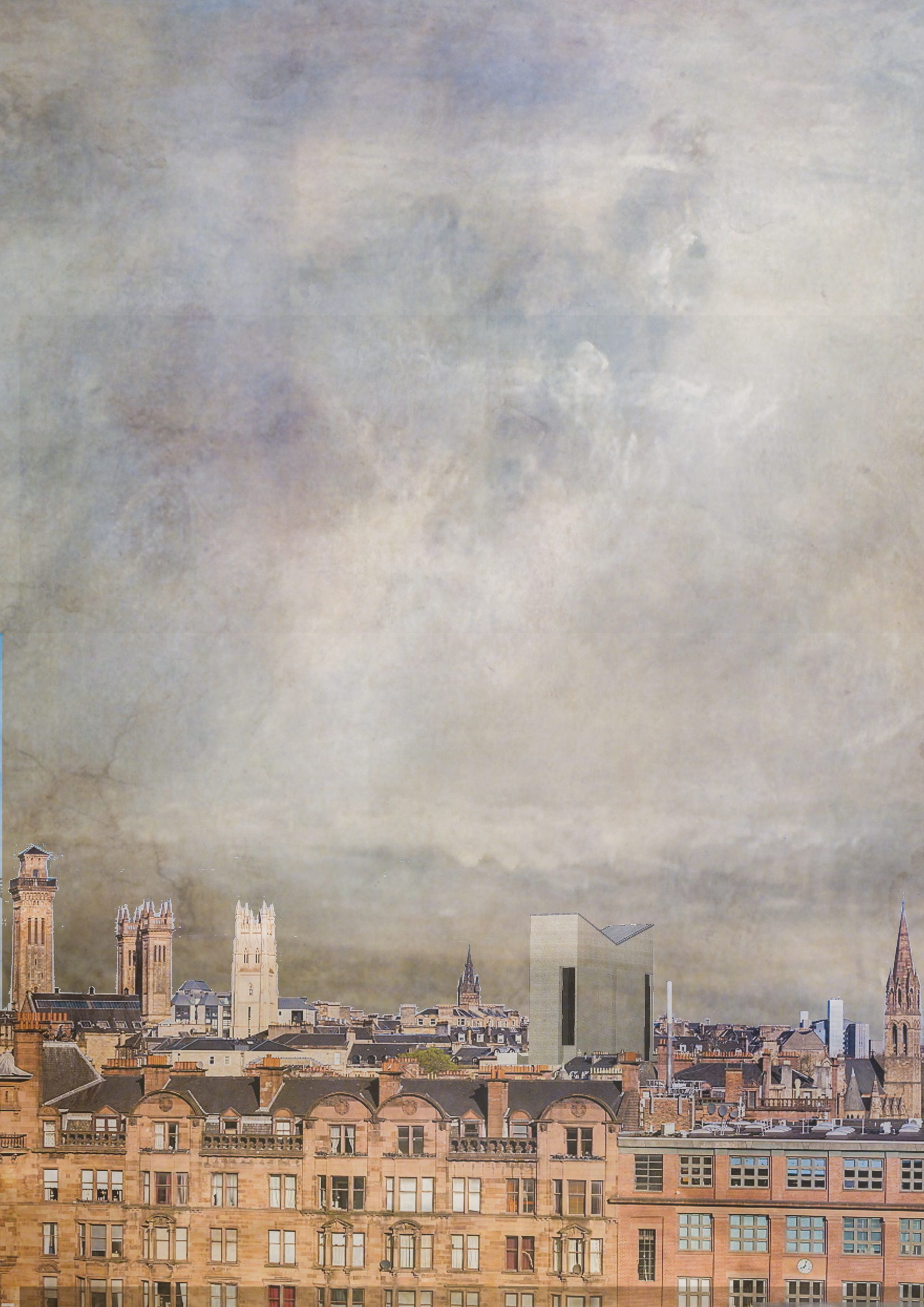 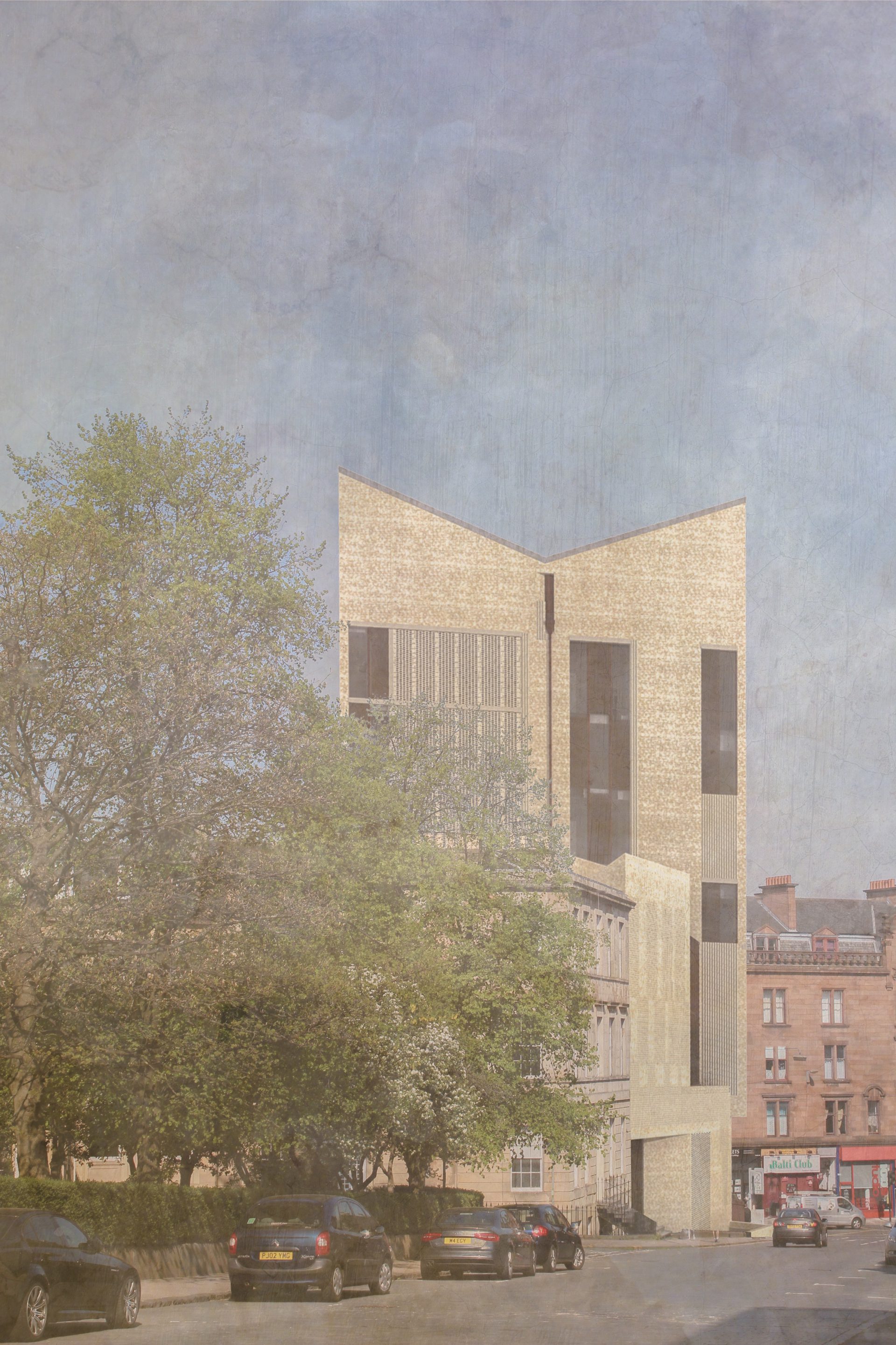 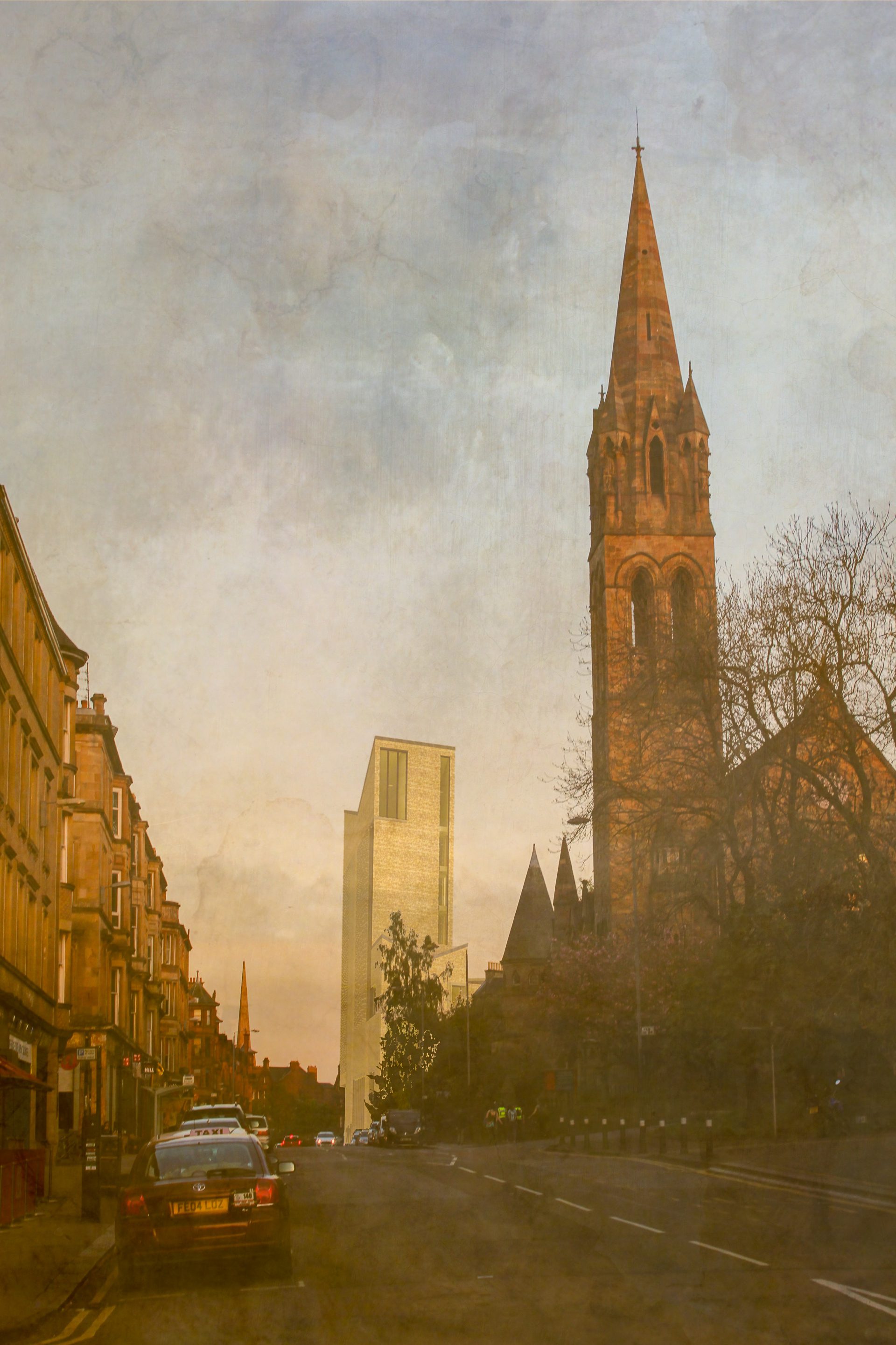 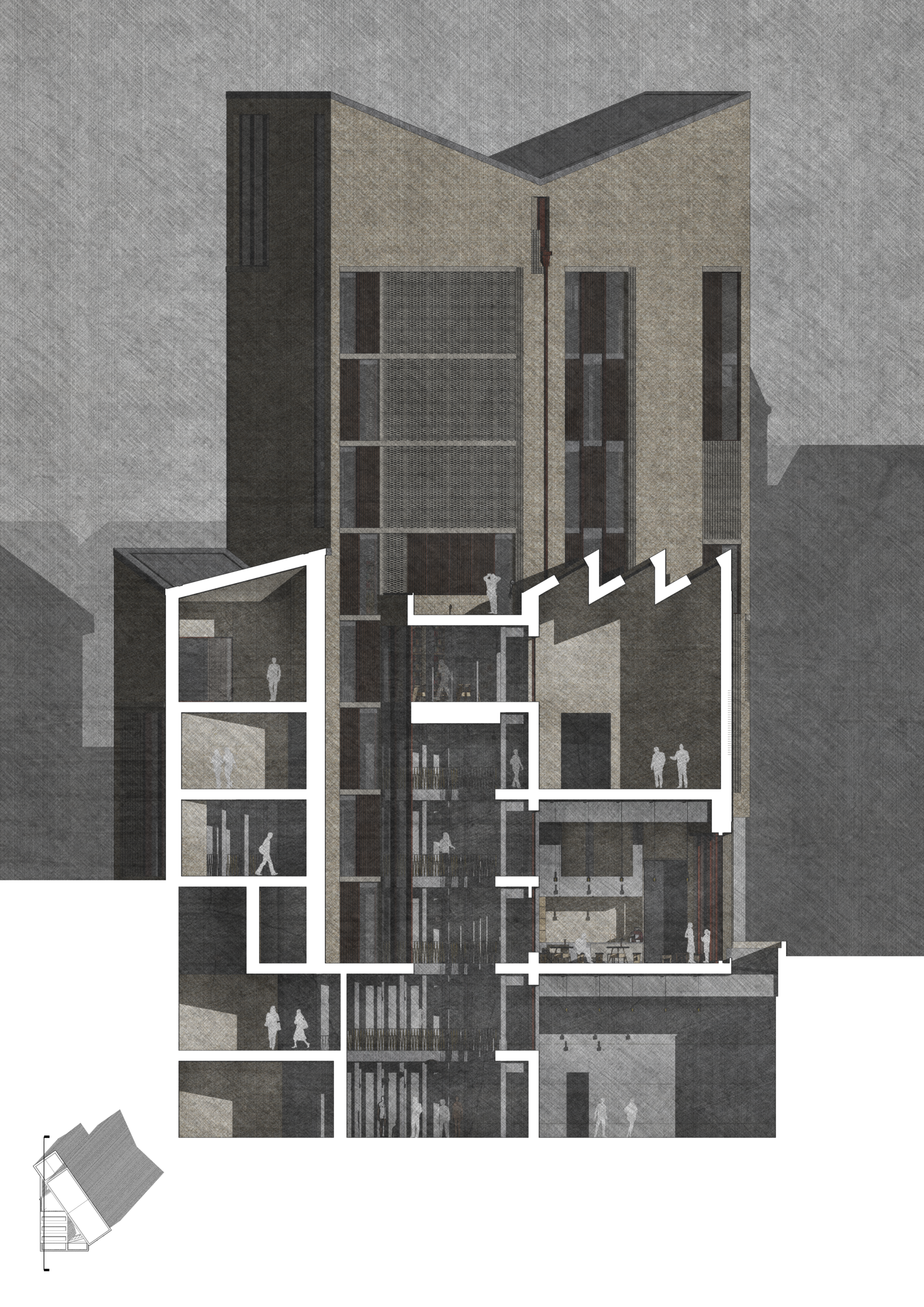 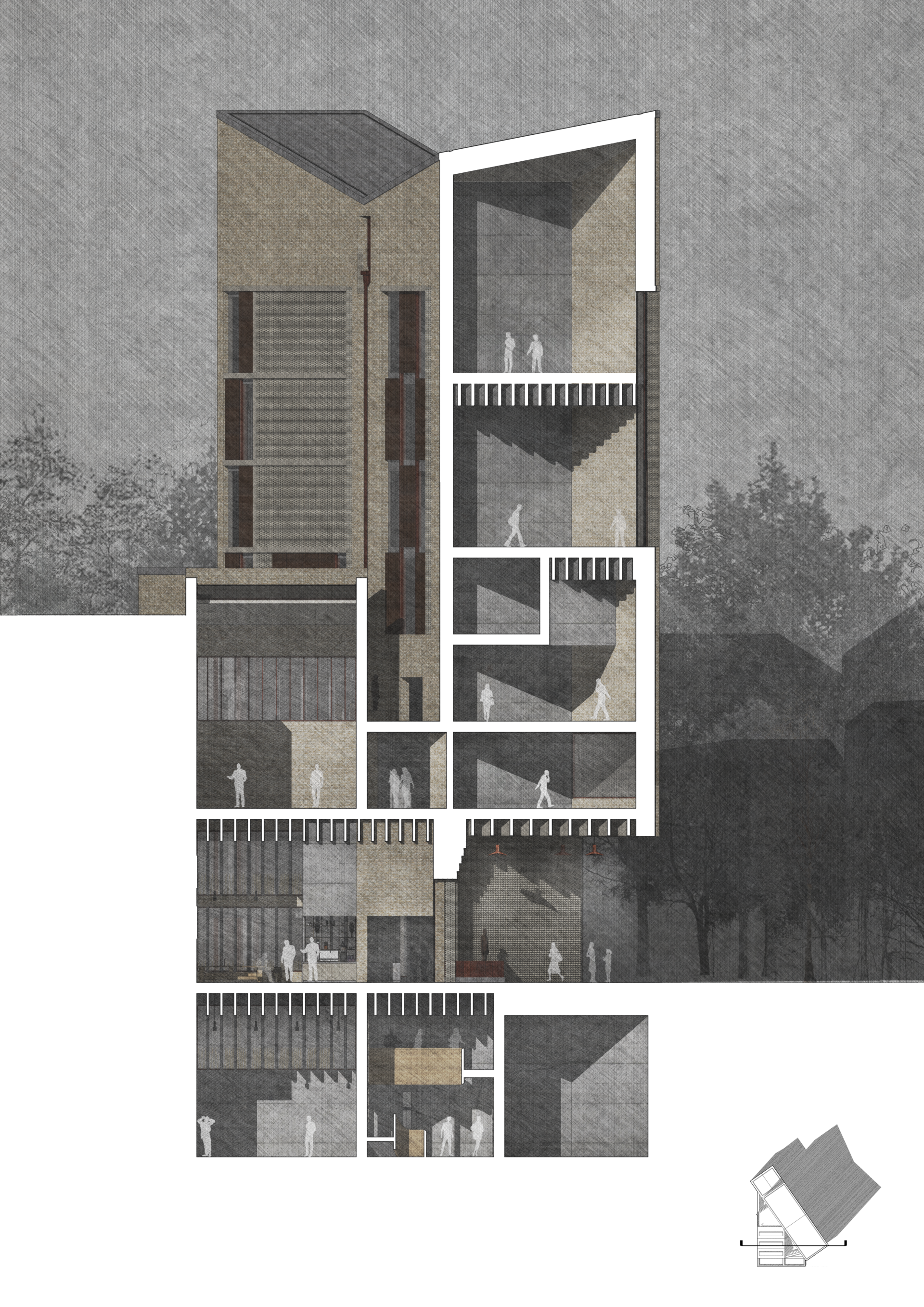 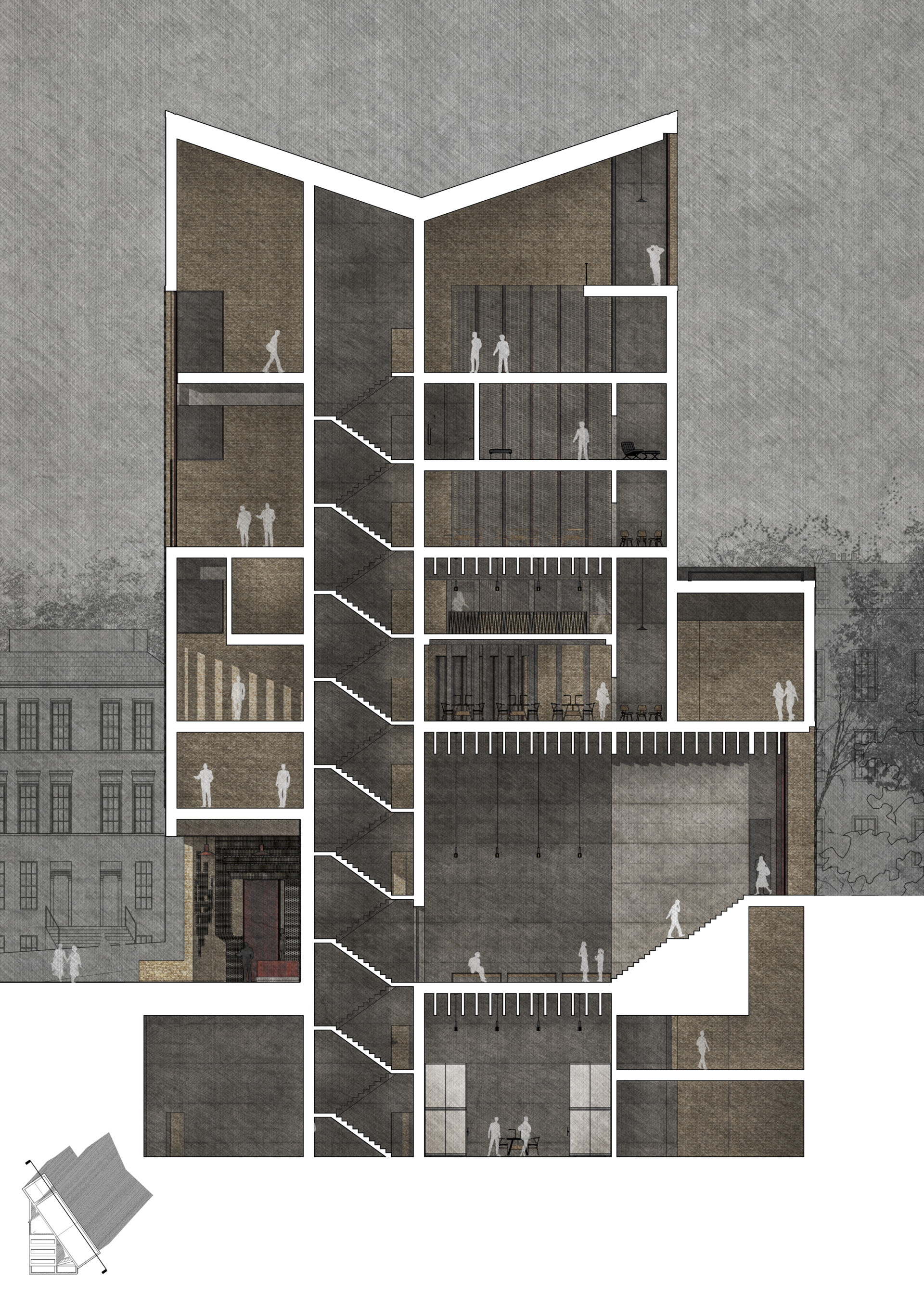 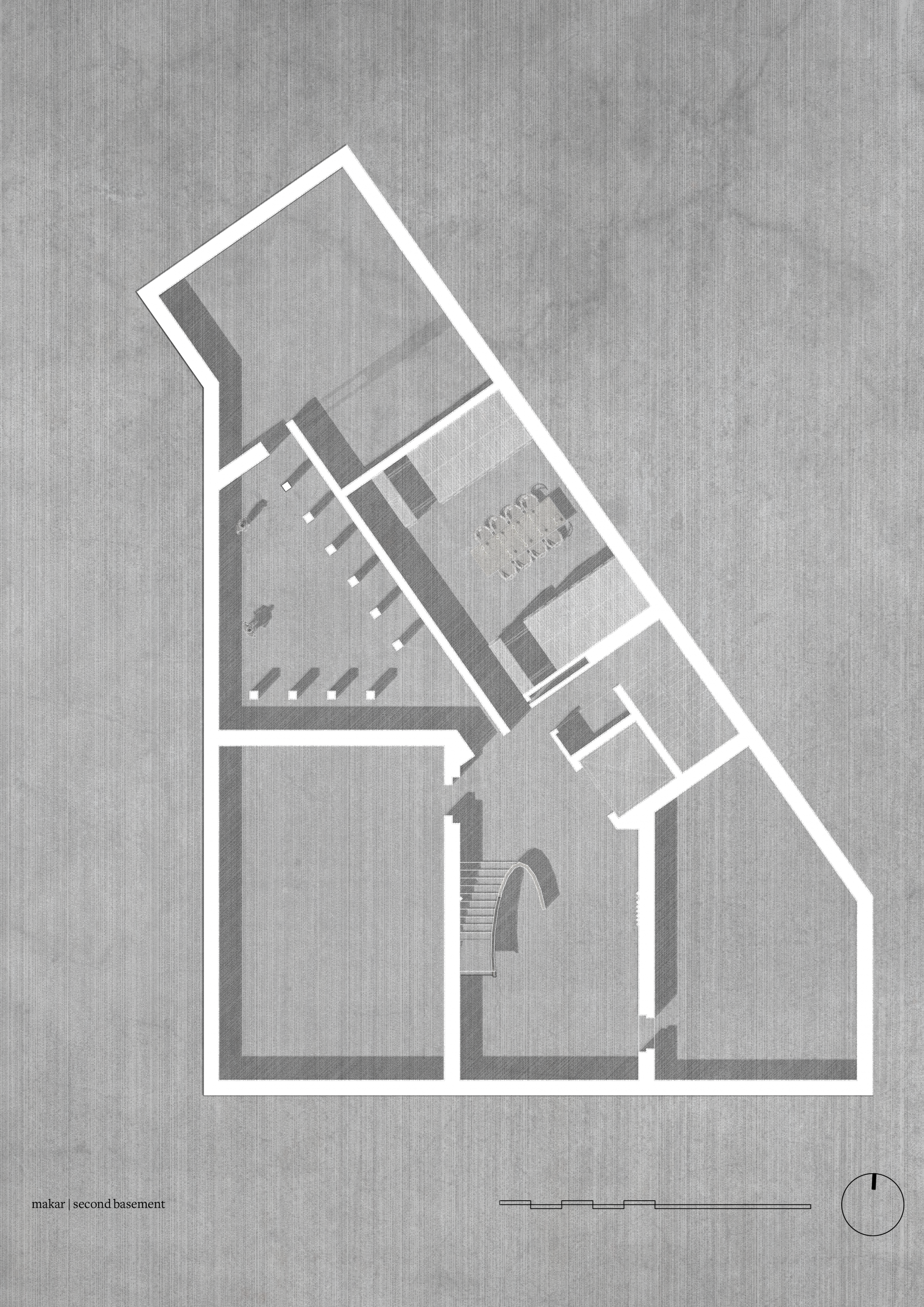 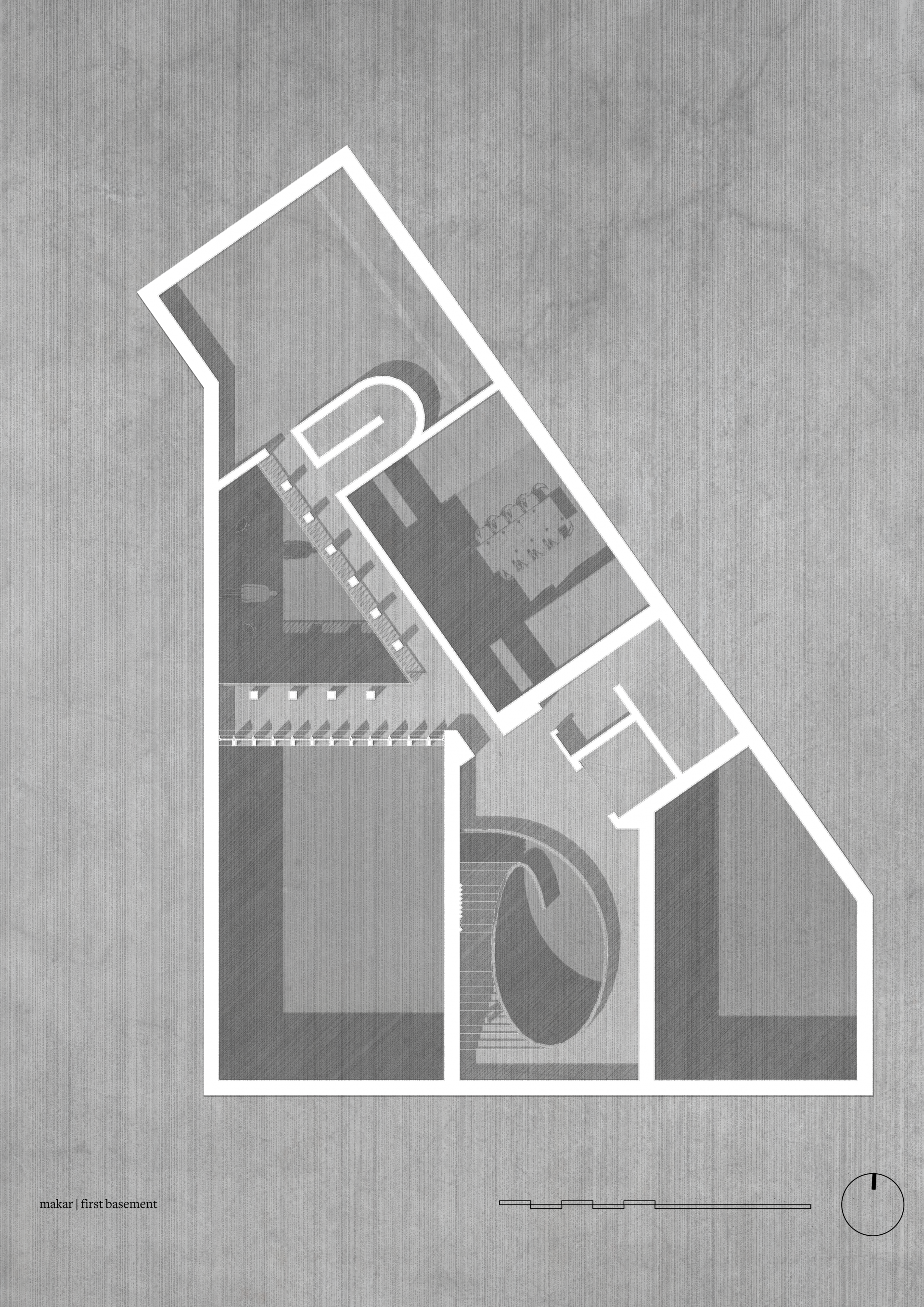 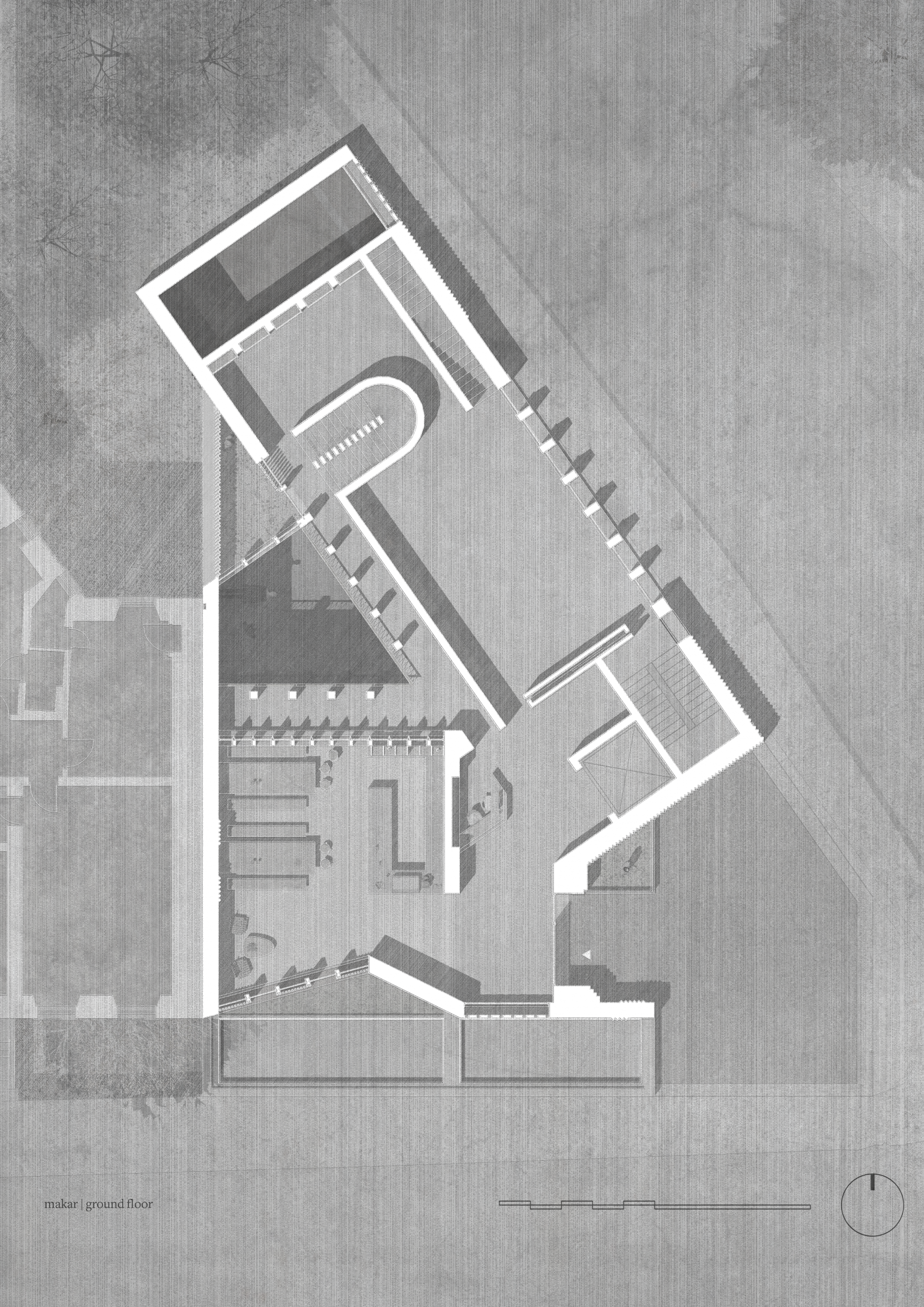 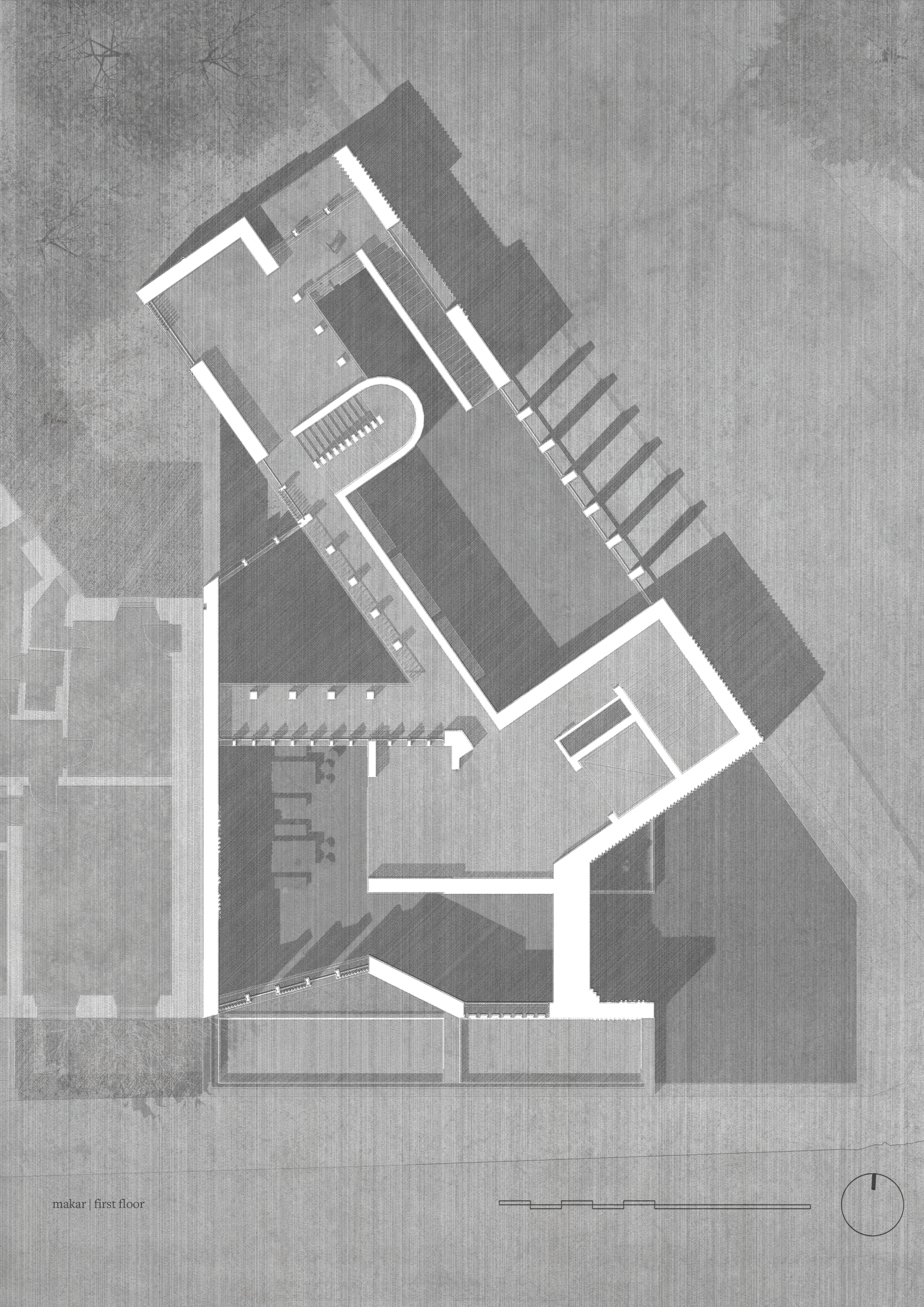 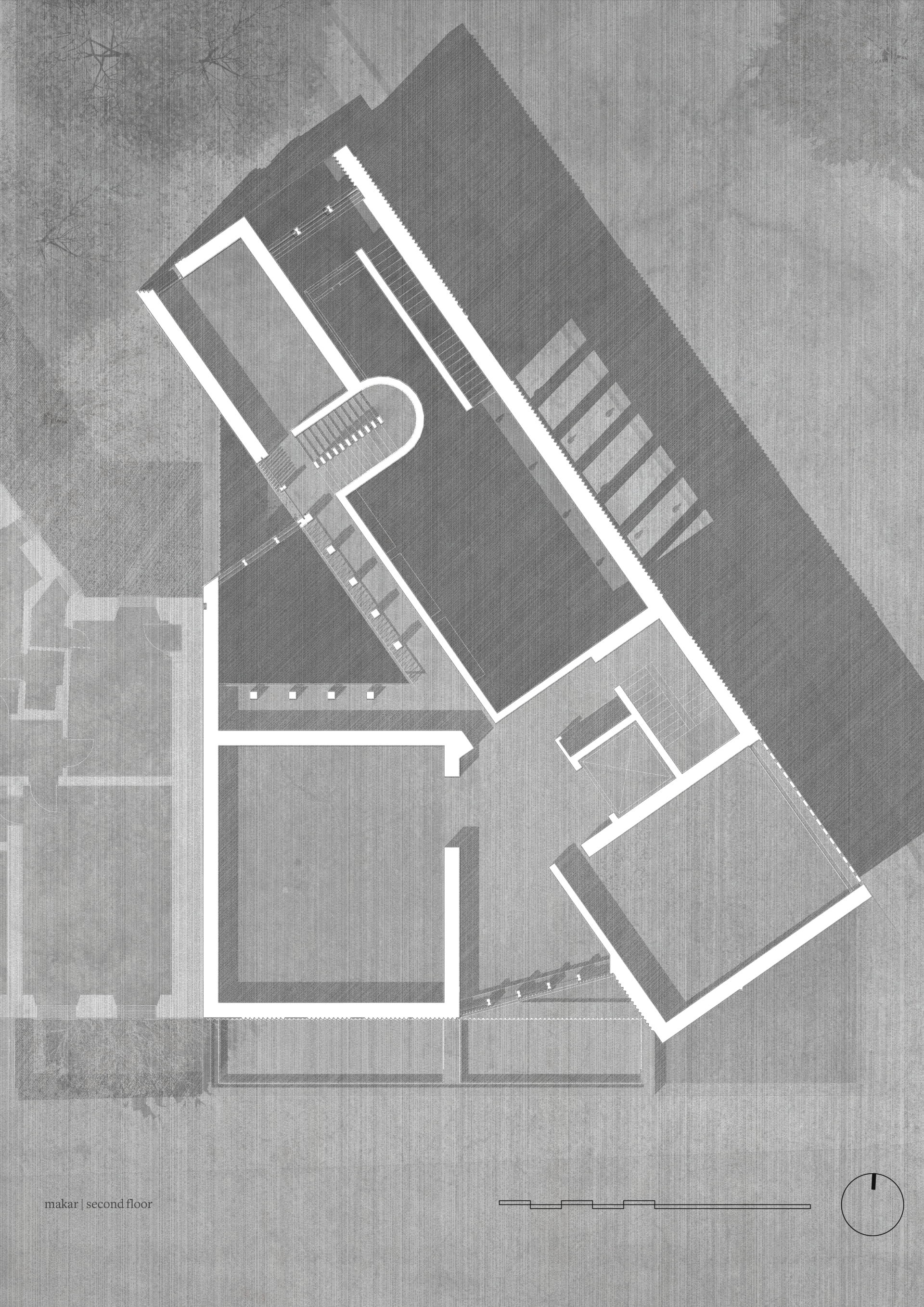 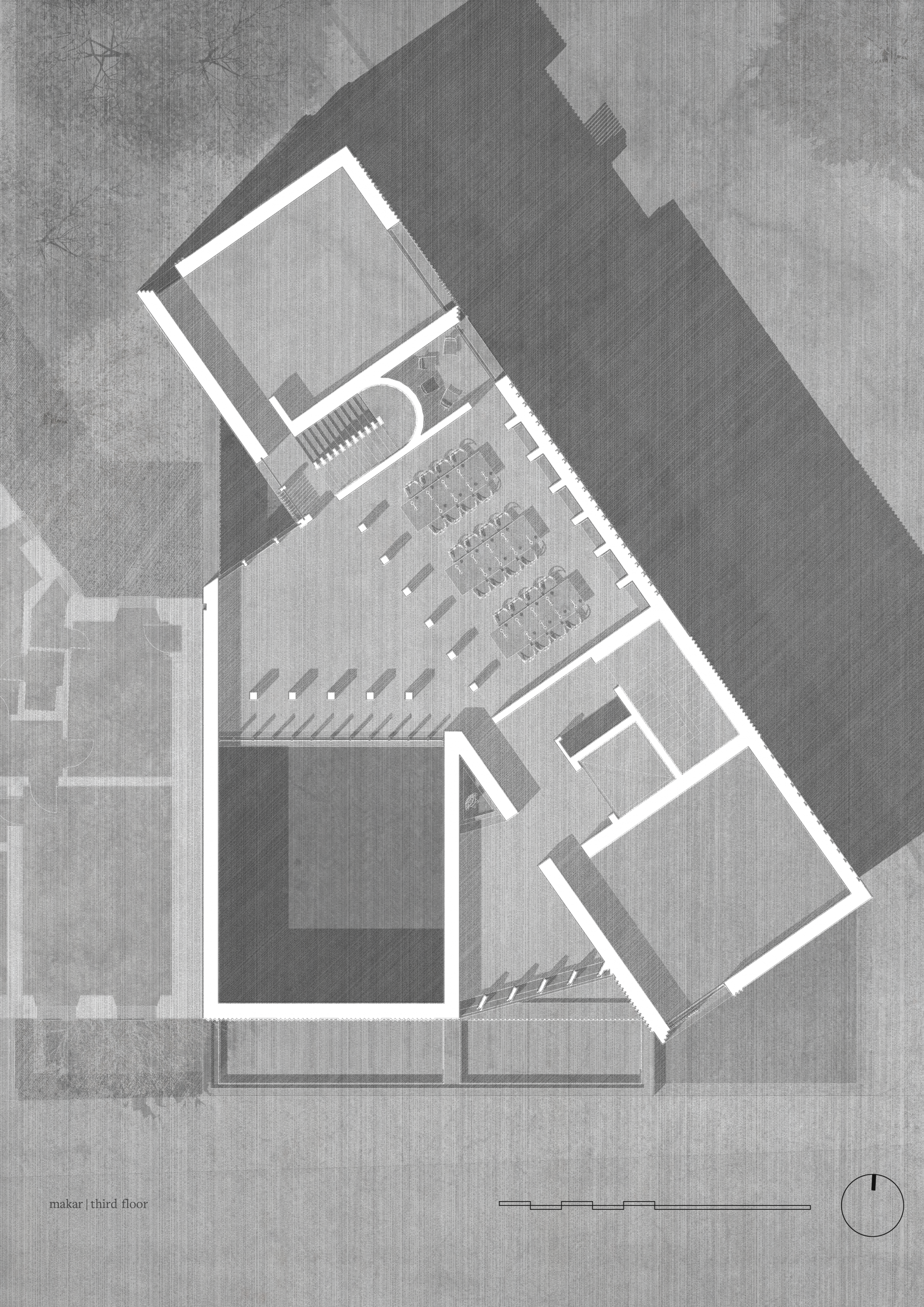 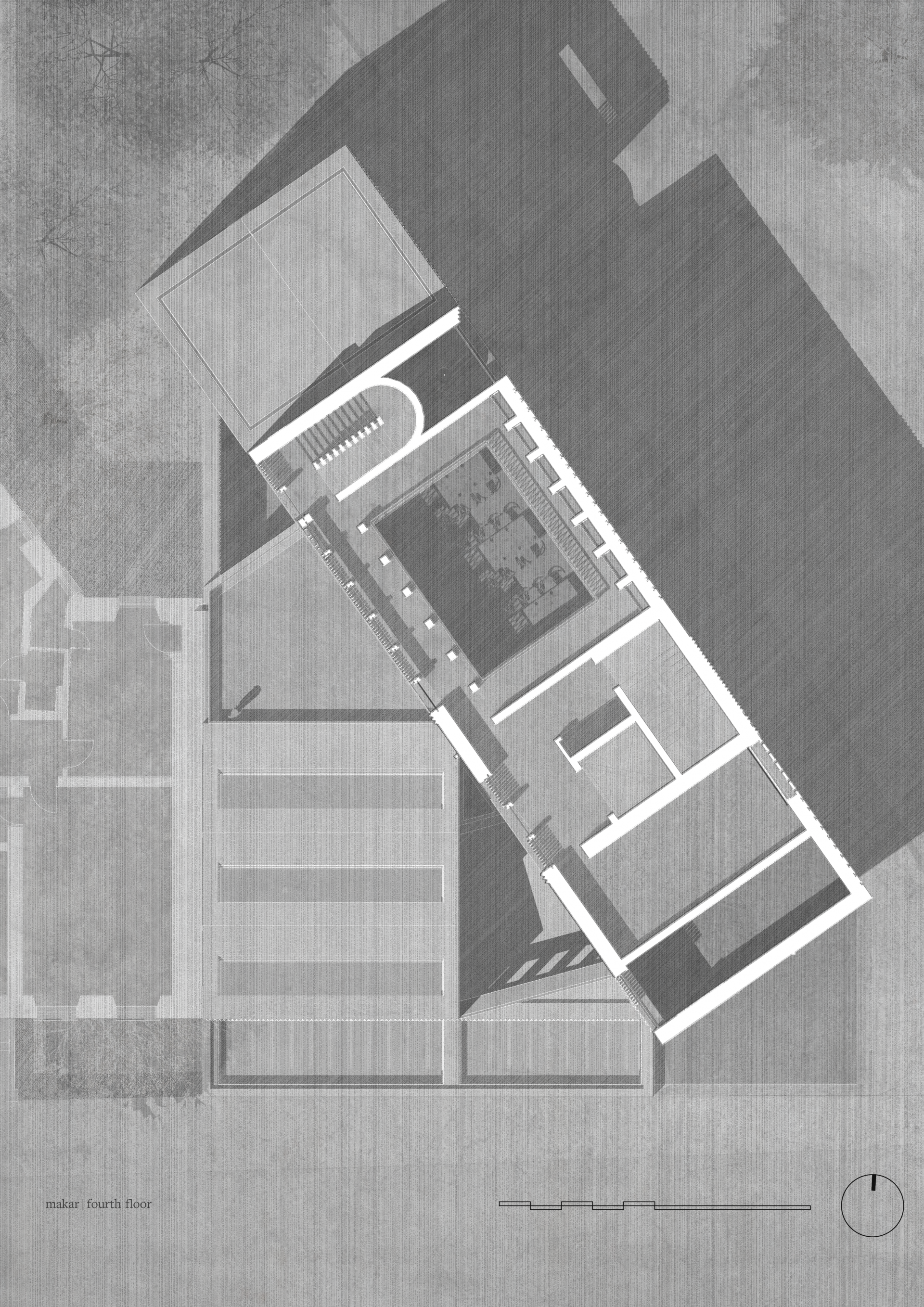 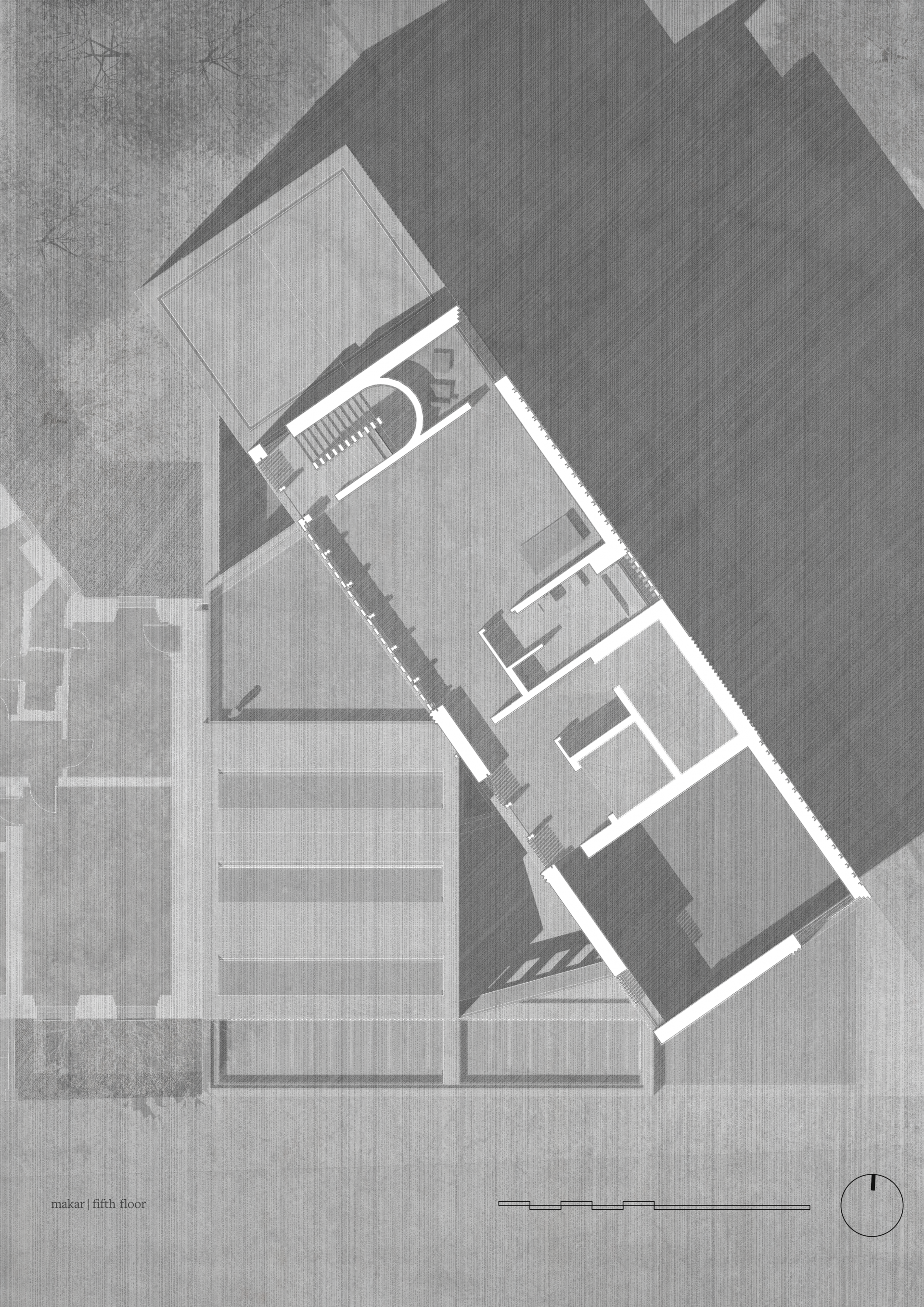 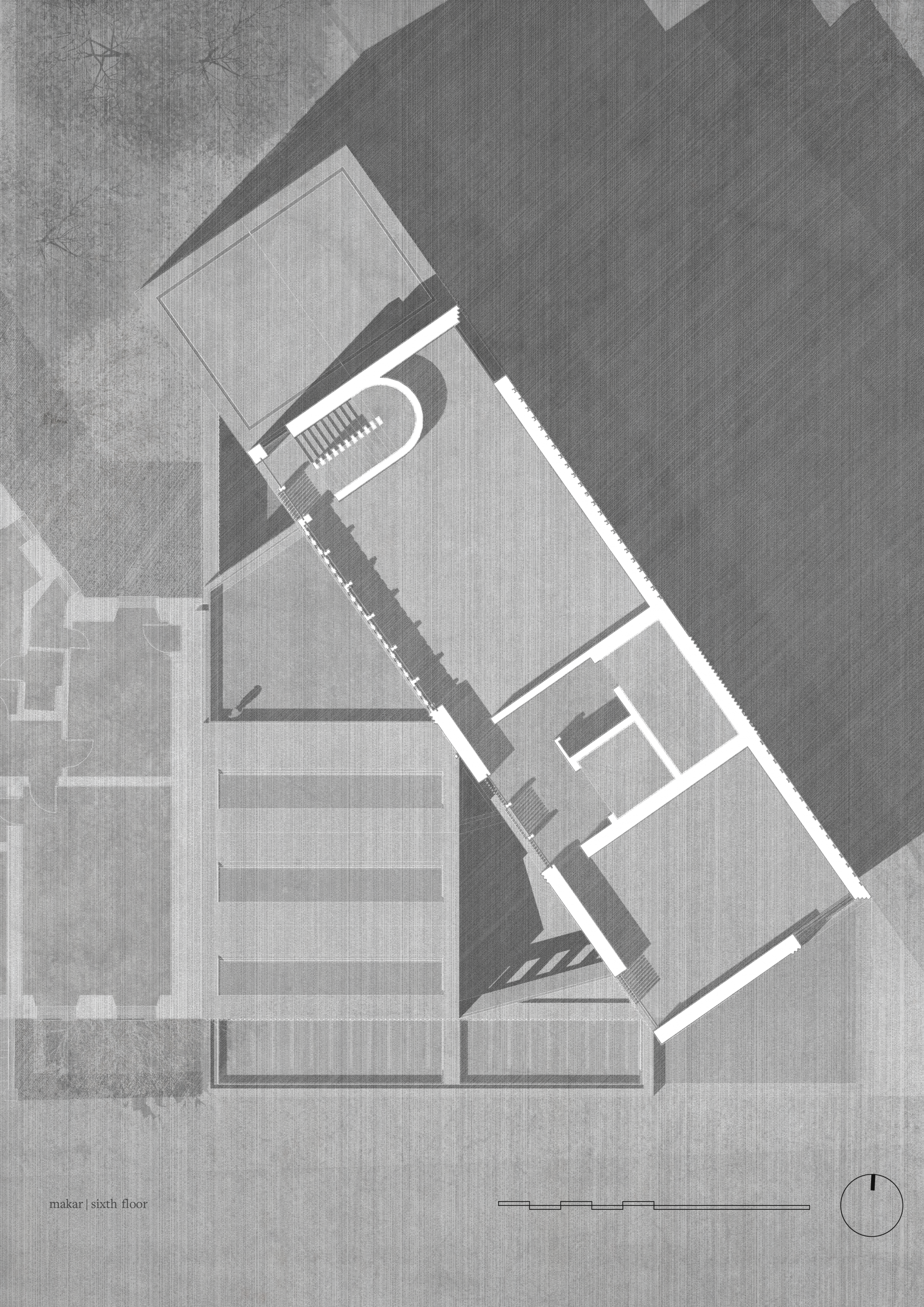 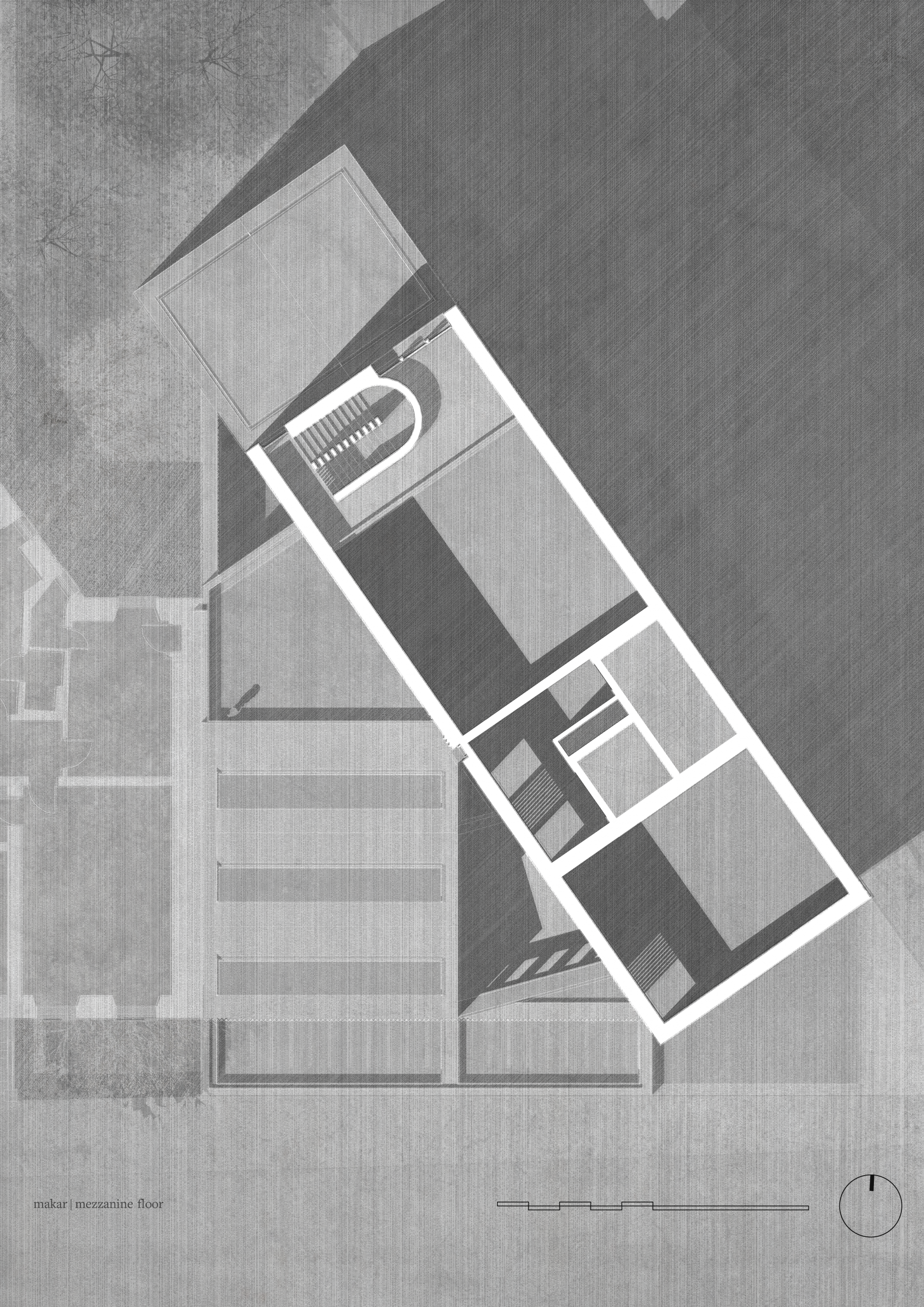 The Makar | Athenæum for Poetry, Oratory and Art of the Celtic Cultures is an architectural proposition that considers the idea of filling a void in the urban fabric of Glasgow with a carefully crafted public building that houses and celebrates the cultures of Scotland and the other Celtic Nations.

The architectural concept of a tower, relates to primitive Celtic buildings and structures. It was influenced by a poem, Looking West which talks about how the Celtic cultures all reach out and look west toward the Atlantic. The building takes the form of an expressive tower, asserting its presence on an important site concluding the stone extrusion of Lynedoch Crescent. It is quietly different but belonging.

Conceptually, it is a solid simple mass. The building’s interior is new landscape for the people of Glasgow. The promenade architecturale aims to create experiences of the building, culture and the city and references the qualities of the Scottish towerhouse and the broch, using the thickness of the wall, material expression and the change in elevation to create spatial complexity and interest within the archaic form. It aims to evoke the paintings of Wilhelm Hammershøi, that portray the unseen space ahead, capturing moments of life.

The Makar | Athenæum for Poetry, Oratory and Art of the Celtic Cultures, 2019Digital DrawingsH420mm W297mm
http://www.dialoguesjournal.com DialoguesJ DialoguesJ dialoguesjournal
PreviousCan you look inside yourself and see the true colours?
NextCan animals enjoy a natural life in captivity?