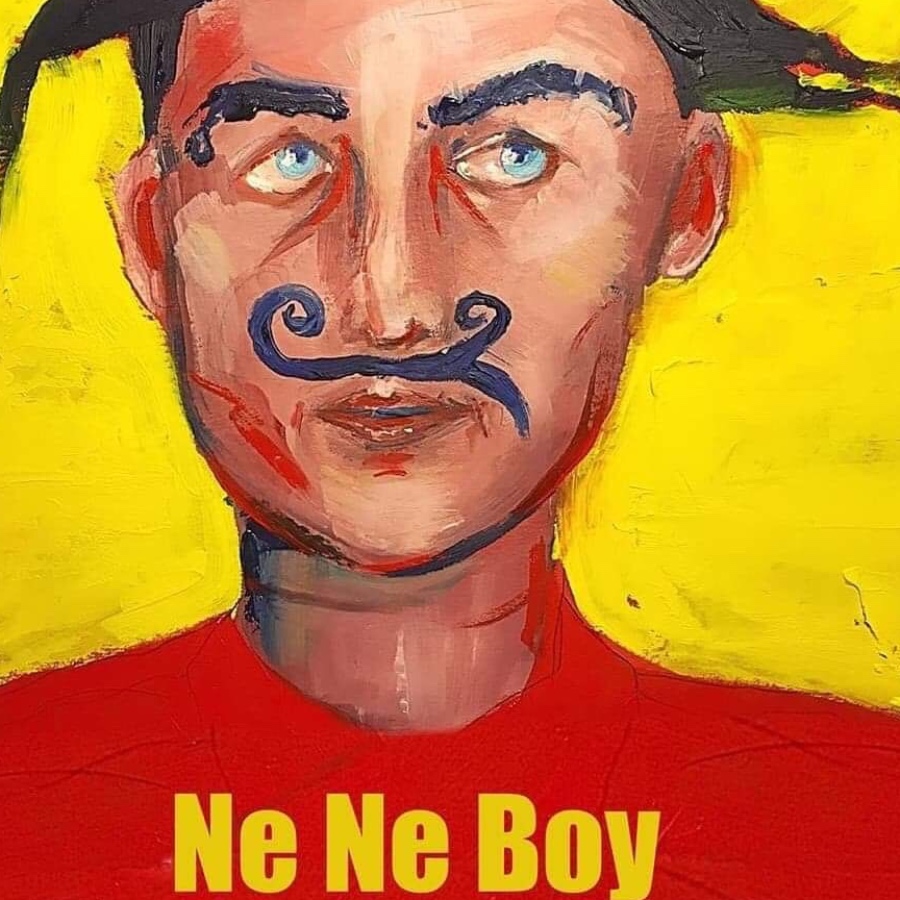 Play video
Can poetry help cure traumatic brain injury?
Previous entryWhere are we really going?
Next entryWhat are the cultural and biological connections between women and mermaids in western culture?
January 25, 2020

Sid Ozalid uses live poetry performances as a means of treating a debilitating brain injury. Sid started performing in 1978 as the ‘One Legged Tap Dancing Poet’. His unorthodox comedy style soon attracted wider attention and he became a popular support act, opening for the likes of The Clash, Simple Minds and The Specials. April 2017, while living in Borneo, Sid’s life took an unexpected and unfortunate turn when he sustained a severe brain injury. The near-fatal trauma initially left him unable to walk or talk and with severe memory loss, forcing Sid into early retirement. At the start of 2019 he moved his family back to Aberdeen to access better medical care, where he began to slowly regain some of his physical and mental abilities, Sid decided to return to performing as a means of further aiding his recovery. In the months that followed, Sid went on to do live performances in Paris, Amsterdam, New York, London, Aberdeen and Edinburgh where he was joined onstage by his five year old son Matthew. (who’s poetry name is Happy Cat).

SidOzalidMegaFanClub SidOzalid SidTV
Share
Read More
Next entryWhat are the cultural and biological connections between women and mermaids in western culture?
Previous entryWhere are we really going?