Can lies be justified? 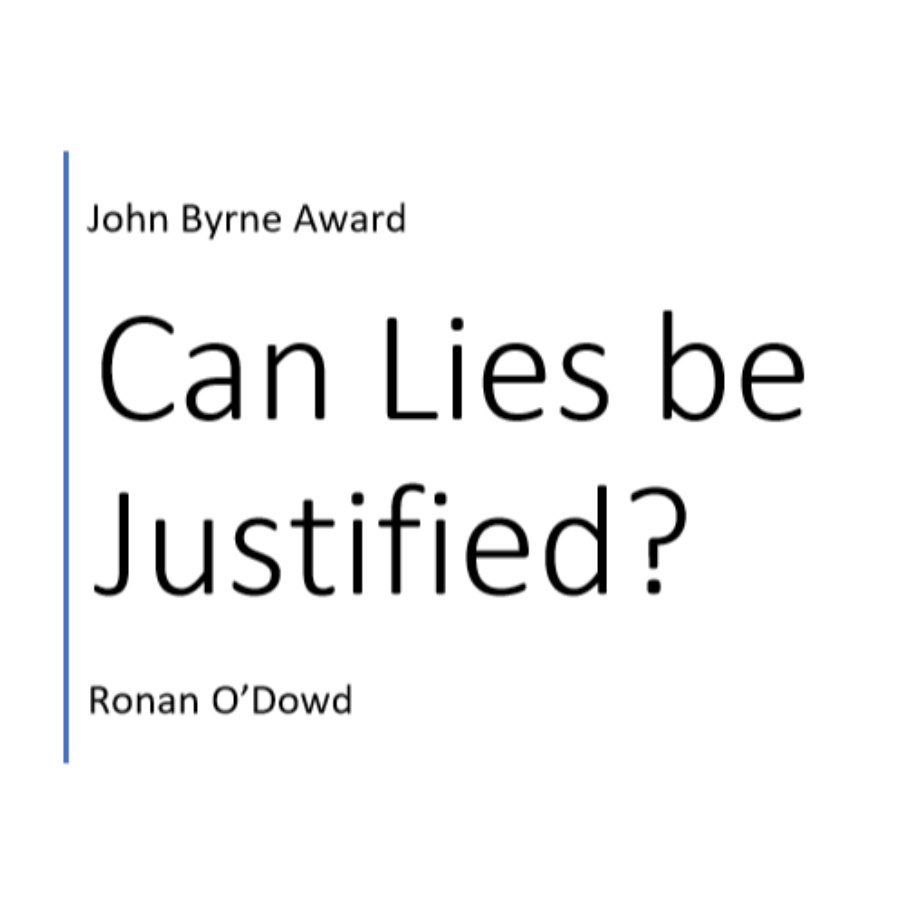 This piece sets out to explore humanity’s relationship with truth, morals and principles. It explores how we can reconcile these fundamental beliefs with our own individual motivations and identity. The piece also seeks to explore the conflict between an absolute morality and a morality based on pragmatism and a utilitarian outlook. It is impossible to write about morality without invoking strong religious overtones. Strong parallels are drawn between the protagonist and St. Paul. I have also drawn much inspiration from French existentialism, particularly how man can cast himself in his own image. The story is set in modern Iraq. I chose this setting because of contemporary cultural significance. The most egregious example of lying in my lifetime was the justification of the Iraq War. It was impossible for me to write about truth and lies without invoking this event in some way.

An Honest Man am I, 2020Short Story
PreviousDoes Femininity Make You Less of a Man?
NextFor all the innovations the technological revolution is providing us, what is the most important lesson from the last great societal advancement?