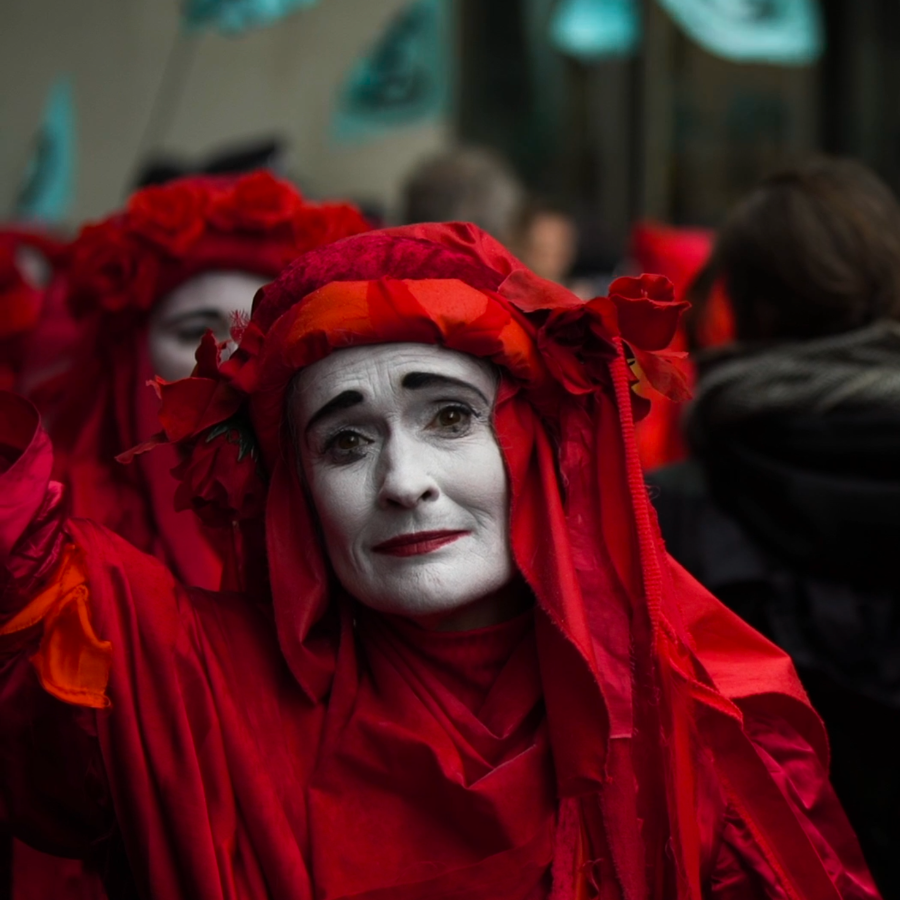 Play video
Can I have children?
Previous entryHave we forgotten Our Mother, The Earth?
Next entry‘What do we romanticise that we shouldn’t?
October 18, 2019

Can I have children?

I was recently arrested in London as apart of the Extinction Rebellion. I found, as I was in the back of a police van, that I had to justify my actions. I couldn’t just join the figure on the news of people arrested. I hadn’t been arrested to be a statistic. I was instead cuffed so I could have the fundamental right of every human being, to have children. I had to justify to myself, why I had been arrested and how what I was doing was right, even though I was in a situation where normally people have done something wrong. Though I began to realise I knew why I had done it, my children wouldn’t. Why I did something for them which I would never ask them to do. Why I fought against a wave I couldn’t possibly handle. How I loved them before they even existed.
This film asks the question of having kids in a troubled world but also fighting for your dreams.

Share
Read More
Next entry‘What do we romanticise that we shouldn’t?
Previous entryHave we forgotten Our Mother, The Earth?