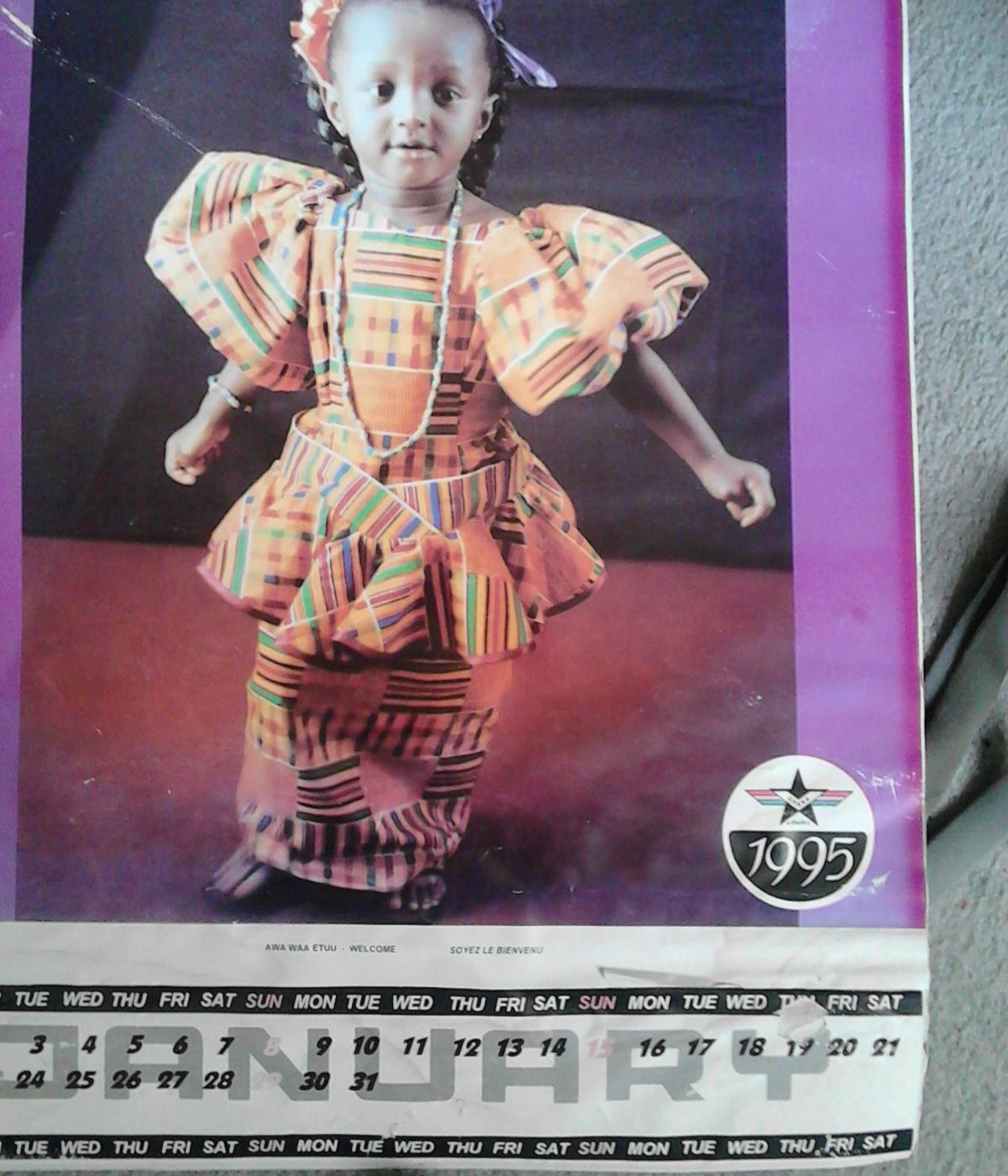 All women suffer from sexism everyday, and often times from men who believe themselves to be “good guys”. Women of colour suffer from racism and sexism. It happens all the time, and all around us.

I wrote this short script because something very similar happened to me in a remote area and I truly thought the man would kill me. It prompted me to really examine the fact that every woman I have ever known comes across this, all the time, and that with women of colour, there’s (more often than not) an element of racism. The intersection of both oppressive systems need to be examined.

But why do men not realise how constant it is? When asked, women can come up with dozens of stories, whereas men seem to think it’s a rare occurrence. It’s not. And the harm it does to women chips away at us. We are socialised by society to be nice and not cause a fuss. It’s easier to just let men do what they want as long as their not violent. But whose definition of violence do they recognise? Not women’s. I feel it’s important to highlight this constant struggle to men so that they recognise it when it happens and have our backs. Or even better, not engage in such behaviour!

PreviousAre we possessed by hedonism?
NextAre we ignoring the future we’re creating?