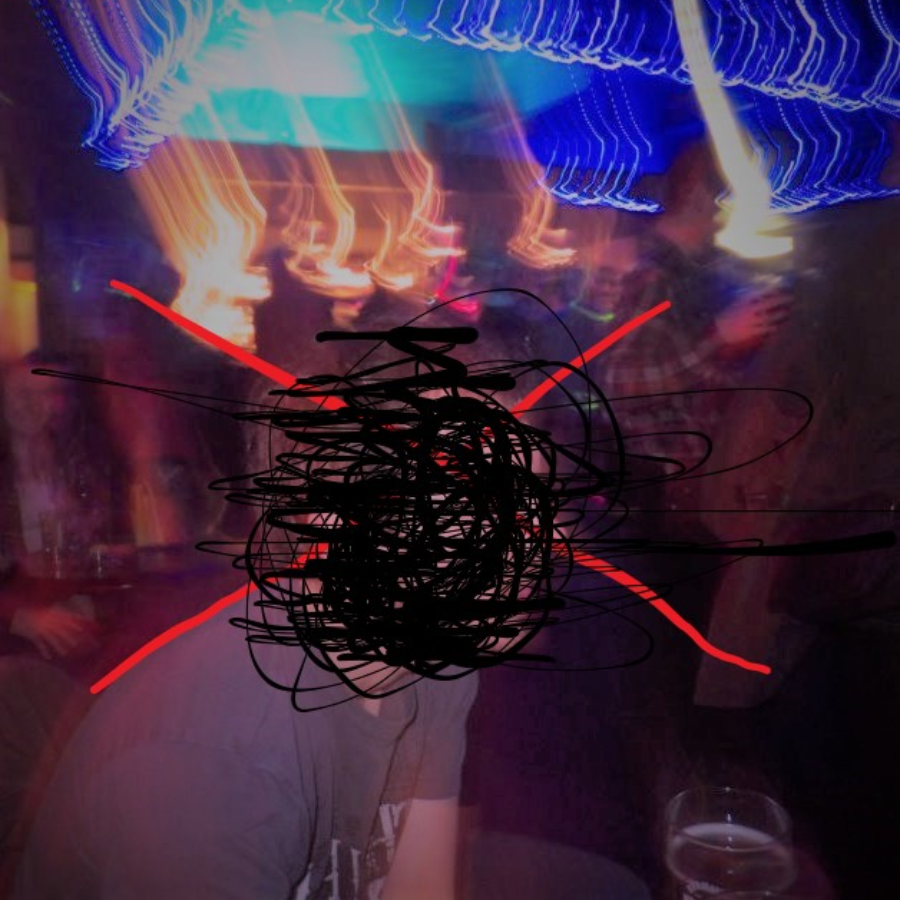 During the maelstrom morning hangovers of my twenties, poems were my main source of company. As I took Anadins and drank coffee, I’d write about my experiences from the night before – the drugs in the toilets, the stumbling people ferried into taxis, the fist fights between men, the slanging matches between women, the sexual intrigues bandied around by my circle of friends. It struck me that, despite their attempts to have a good night, the elation of most people was tempered by an anger which flooded through the 3am streets.

I was one of them – the type of person who drank to vent their frustrations and visited nightclubs to be part of the crowd. And I did it so much that I almost broke. By my mid-twenties I had pushed my physical and mental health into a state of precariousness. Now, I’ve joined the growing swell of millennials who drink significantly less than previous generations. A 2015 poll showed that lifetime abstainers of alcohol had risen from 9% to 17%, and I can see why. The collection of mistakes catalogued in these poems show the myriad frustrations boiling over for many people marinating in excess.

KAMIKAZE PARTYTIME, 2018Poetry Collection
PreviousCan photography be art?
NextIs not the “nothing” central to nihilism not actually our very potential?