Can crochet be a contemporary commodity? 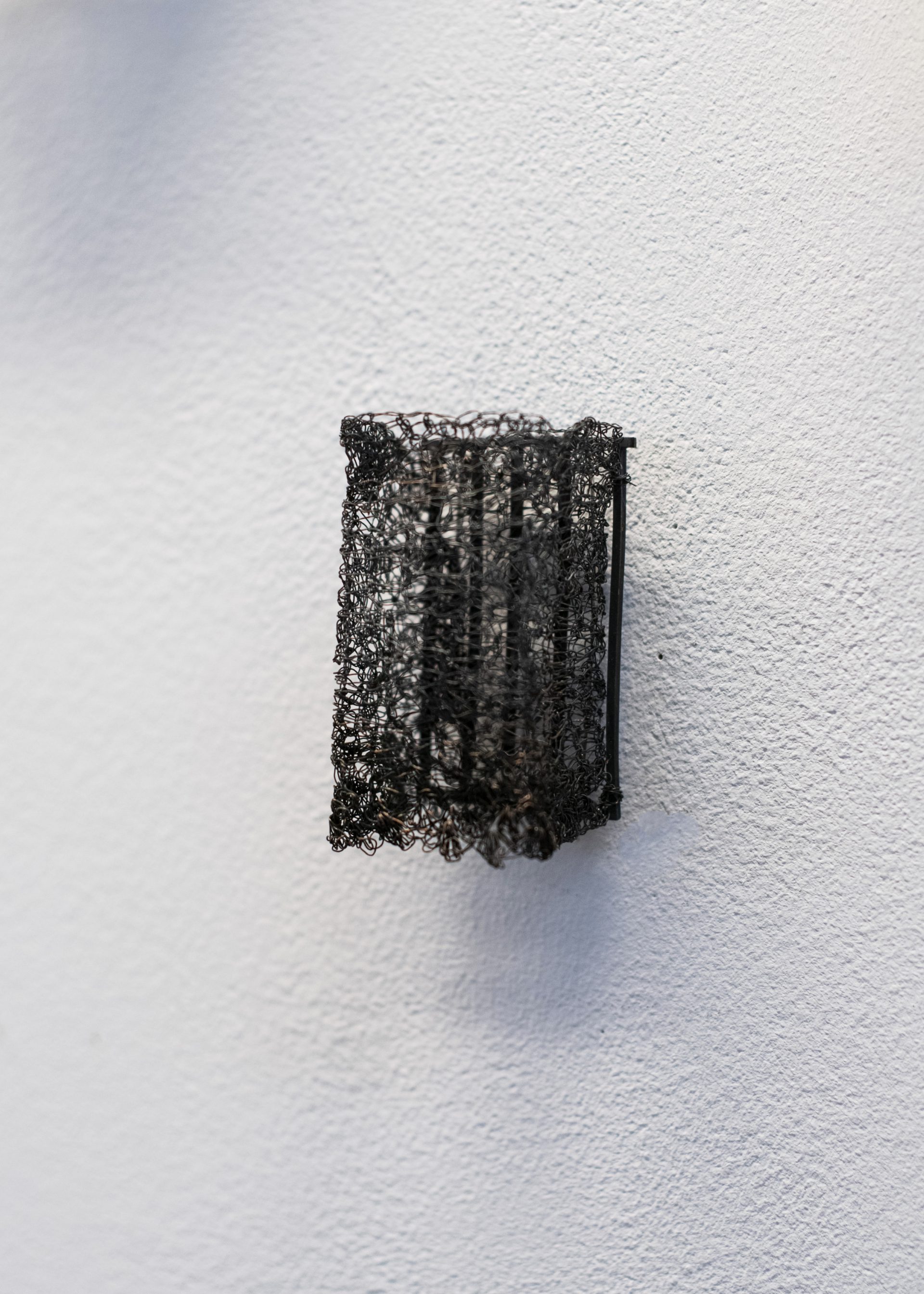 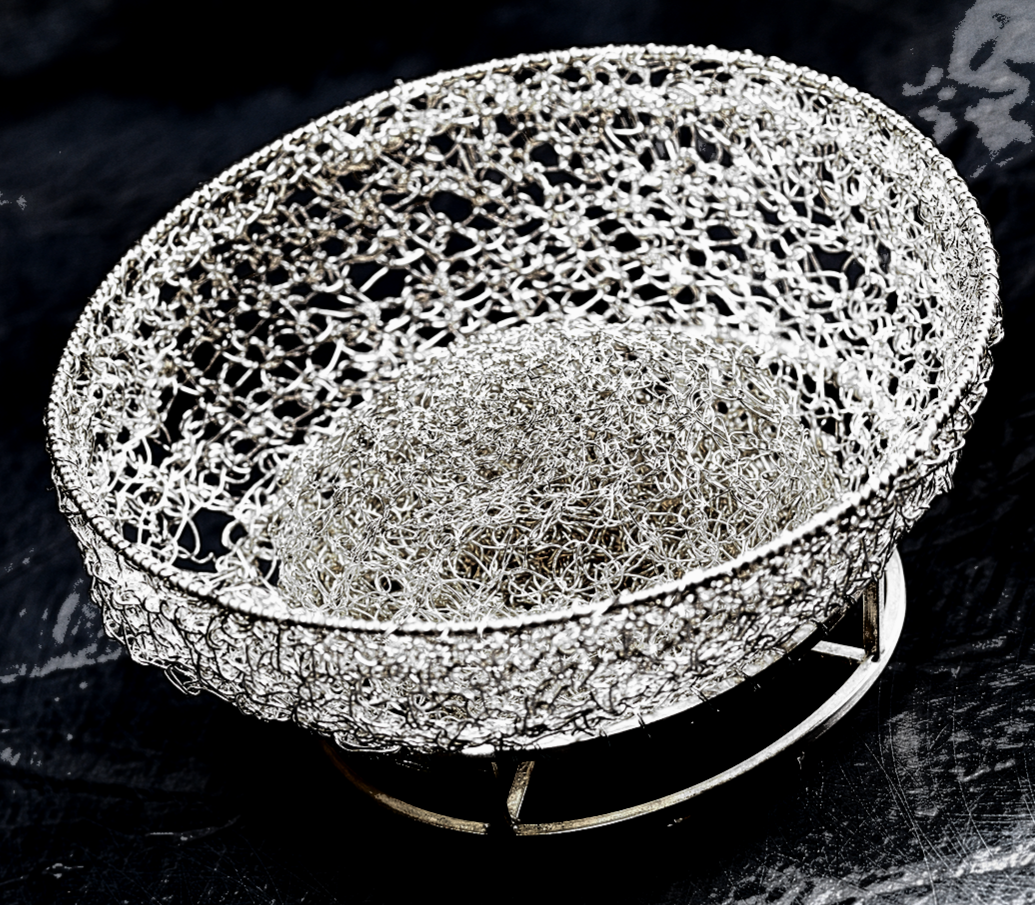 Cat Dunn’s work investigates the usually dated connotations associated with Crochet, creating incredibly detailed, delicate yet structured pieces, bringing the old craft back into today’s aesthetics. The artist says, “my current body of work has been developed in response about the commercial and artistic aspect of a craft skill”. Crochet is a viable skill but is still seen as “woman’s work” and not as artistic or commercial. Taking initial inspiration from scaffolding folds found in the mostly male dominated industry of construction, the artist successfully meshes concept with technique by using modern materials such as silver, steel and paper, as such the pieces created are unlike any previously seen and transforms these stereotypes into a commercial art form.

Antiquated Modernity: Crochet in the 21st century, 2019Metal wire: fine silver, sterling silver, steel, copper and paper thread19cm
twisteddolldesign
PreviousAm I my thoughts?
NextHow does the observer to relate to the social interaction between couples, friends and colleagues?