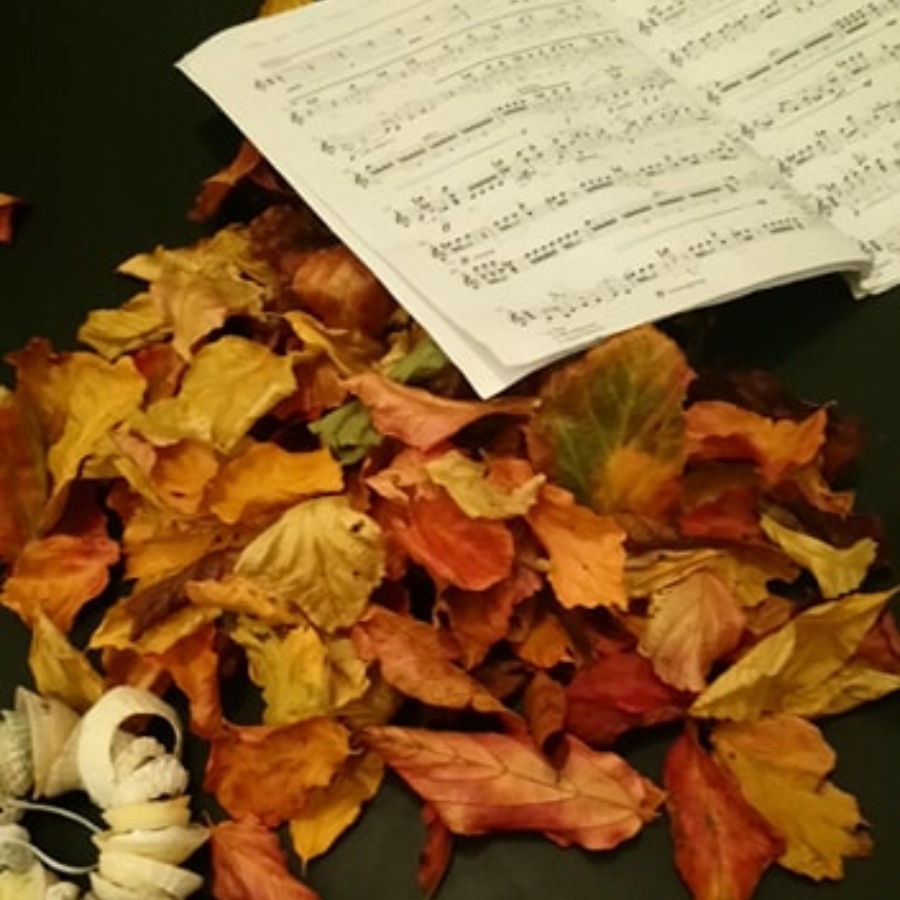 Previous entryHow many times have you passed by me without so much as a glance?
Next entryDid I choose to be silent?
January 31, 2020

Can combining natural and human musics encourage a positive relationship between people and the environment?

Scroll
Share
CompositionCan we not hear the birds that sing?, 2019Solo violin and objects

My piece, Can we not hear the birds that sing? asks listeners to take greater notice of the environment, advocating positive relationships with the natural world. In these times of ecological catastrophe, many artists have responded, highlighting issues. Perhaps it is even our responsibility to do so. My response was written during an artist residency at the RSPB’s urban nature reserve, Barons Haugh, which juxtaposes wild nature and human presence (eg. the M74 motorway in close, audible proximity). I transcribed the birdsongs of the species which populate the reserve, following variations which occur throughout the year. The piece also includes ambient sounds with objects being used to mimic the reserve’s soundscape. Interspersed are two representations of human presence in the soundscape, one showing a harmonious relationship – fragments of a folksong (‘Clyde’s Water’) and the other a harsh, destructive sound portraying a negative relationship. The piece concludes with the positive folksong and birdsong sounding harmoniously. I performed the piece outdoors on the reserve, surrounding this nature-music with the real natural sounds it aims to promote and protect. After the performance, listeners reported that they became more aware and appreciative of the sounds around them, thereby, such positive relationships were enhanced.

https://www.lisarobertsonmusic.com lisarobertson1690 LisaRobertson lisarobertson234 user-373280130
Share
Read More
Next entryDid I choose to be silent?
Previous entryHow many times have you passed by me without so much as a glance?