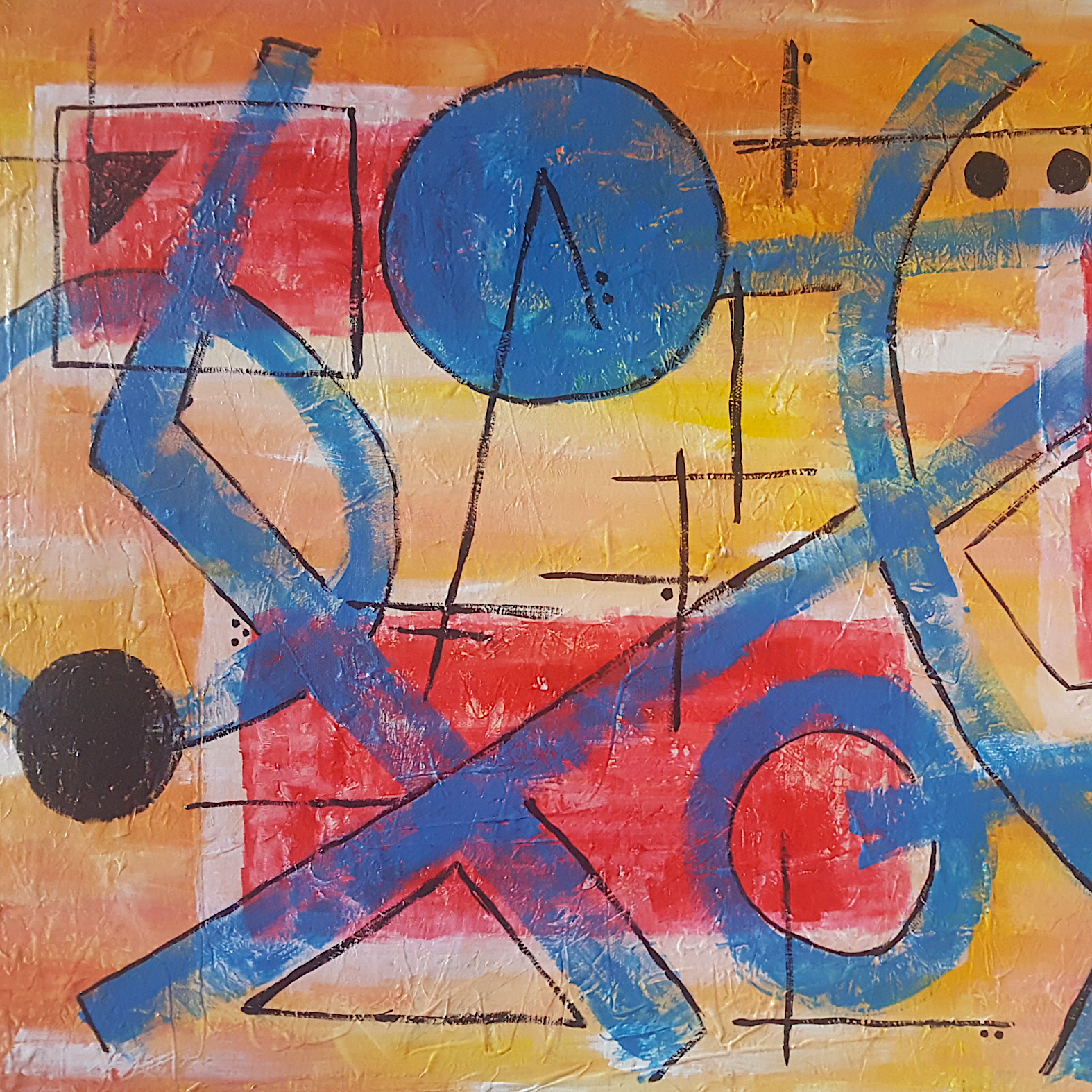 Previous entryWhat Makes a Hero?
Next entryCan we all be in touch with our childish side?
January 7, 2019

Can beauty become an algorithm, the domain of artificial intelligence? 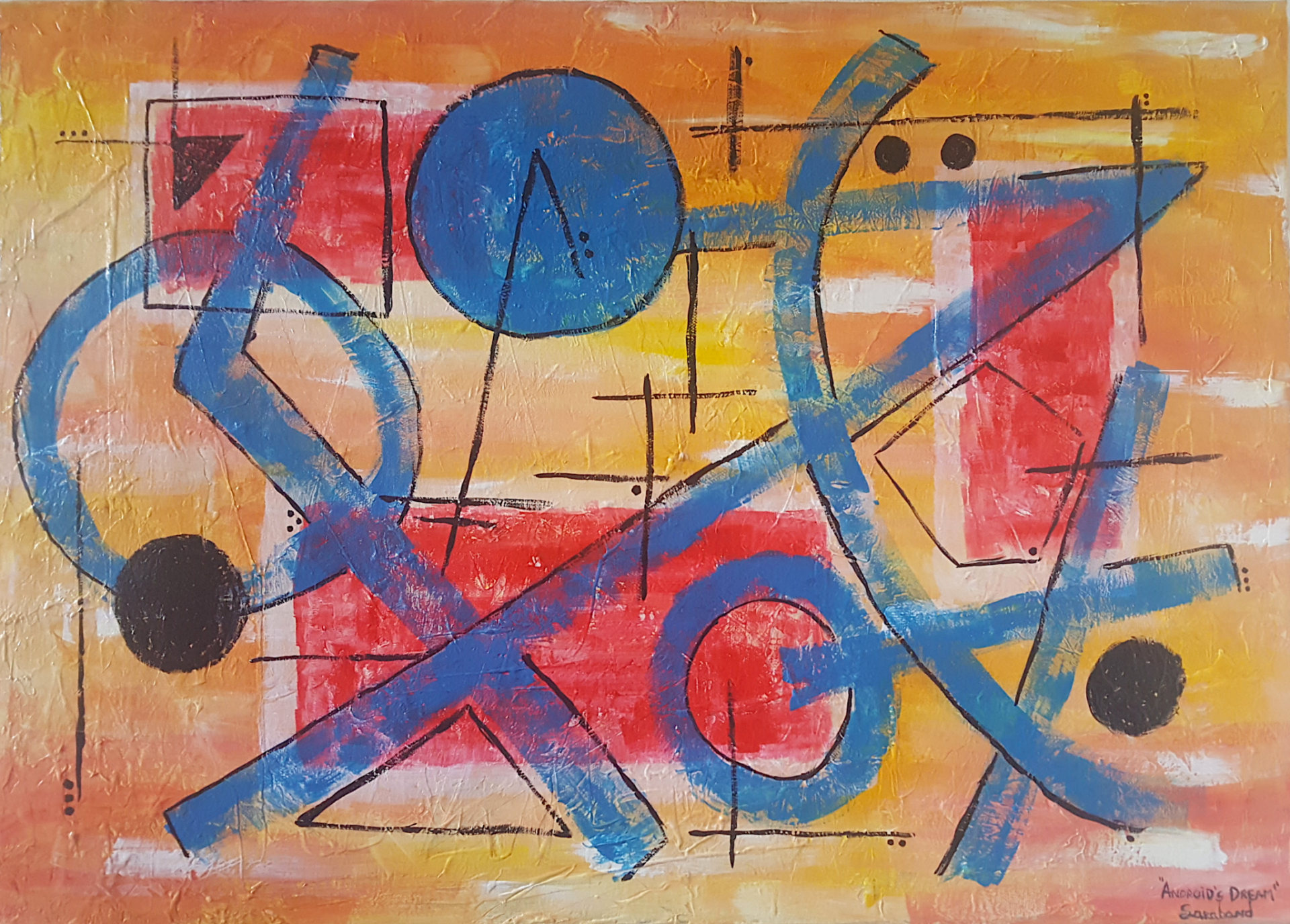 In the 20th century, machinery took over the repetitive tasks once performed by humans across a large number of industries. With artificial intelligence bound to grow as an increasingly fundamental part of our lives, will creative jobs be left to machines by the end of the 21st century, or will these remain the domain of the human intellect?

“Android’s Dream” is an exercise in abstraction, a reflection of a vision constructed by a human brain that reacts both emotionally and spontaneously. But if AI is developed to a point capable of equating or even surpassing human intellect, what then becomes the role of art and artists in our society? If beauty is turned into another algorithm, and science finds a way to quantify the emotions conveyed by art, what we call creativity will have to be redefined like never before in our collective human history.

https://twitter.com/wgsaraband">wgsarabandhttpstwittercomwgsaraband
Share
Read More
Next entryCan we all be in touch with our childish side?
Previous entryWhat Makes a Hero?