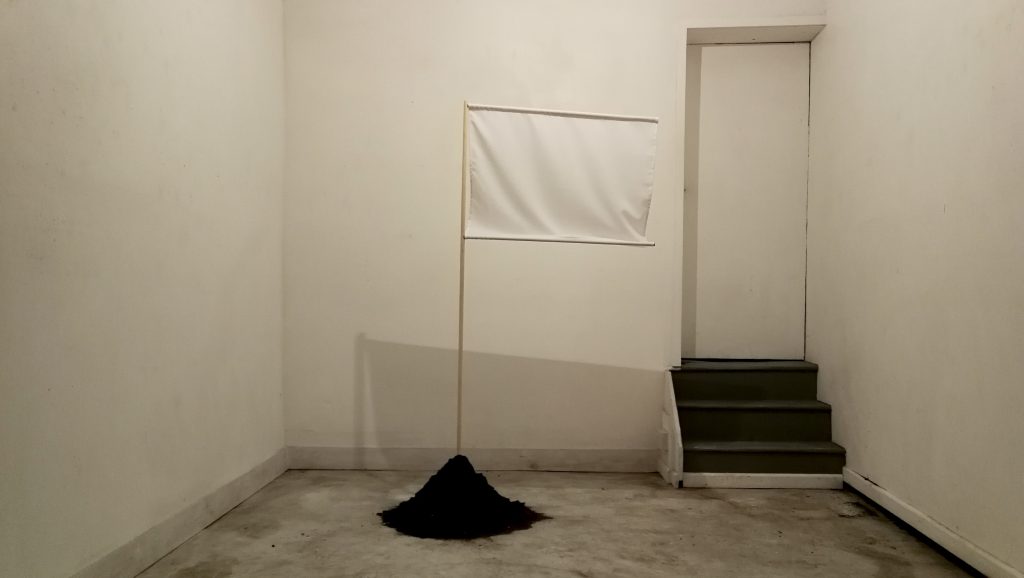 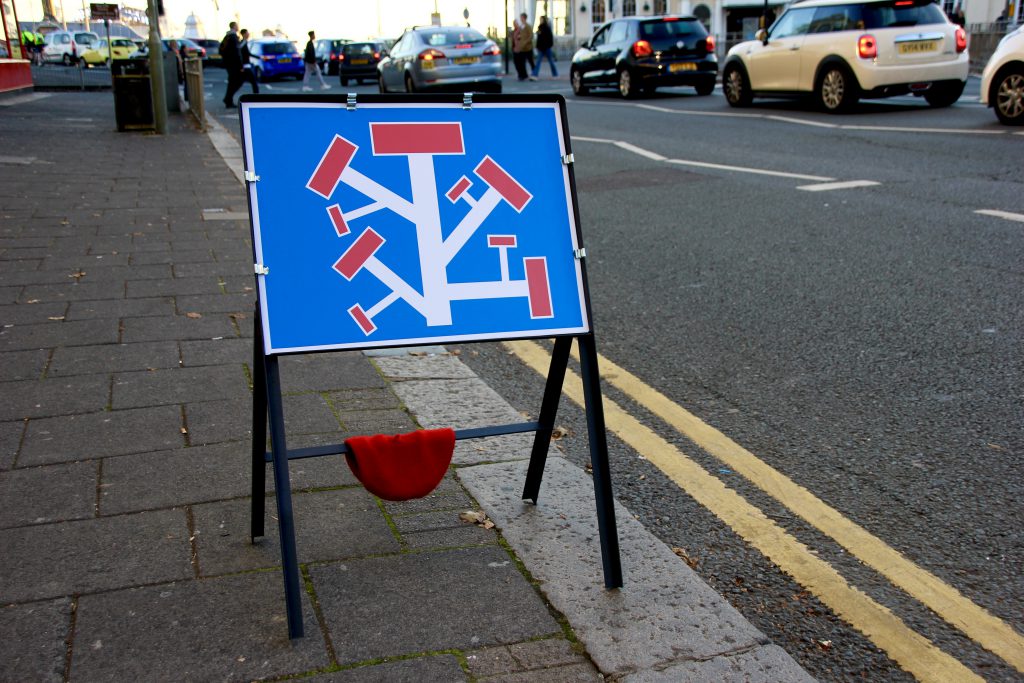 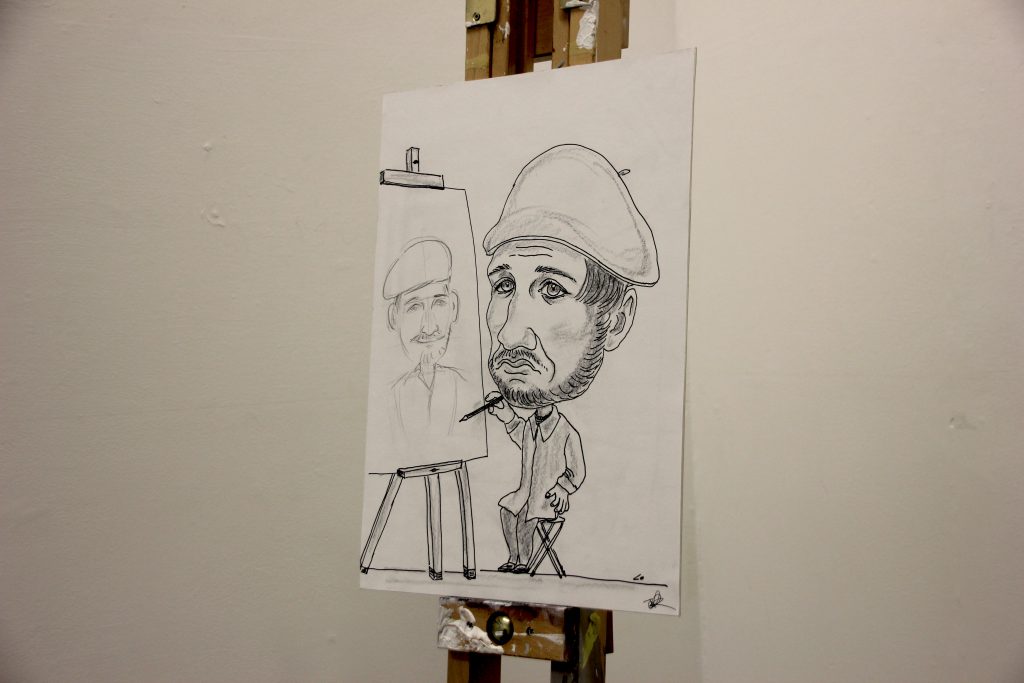 The concept of art as the ‘meme’ of rebellious ideas is one that is both celebrated and romanticised throughout western culture. Often aimed towards the institutions of stylistic and political subscription, artworks have claimed, time and time again, the status of the pictorial chant – a ‘banner’ latched to the flagpole of collective and individual critiques.

This affect for actualised change, however, is one that is thoroughly contested – a concept pursued by various forms of academic review. To quote Grayson Perry in his text, ‘Playing to the Gallery’ (2014): ‘the world of art seems to be strongly associated with novelty…art is still an area of inventiveness, but revolution, rebellion, and this idea of upheaval are no longer what I would think of as ‘defining’ ideas in art.’ Perhaps a tad too nihilistic for some, this modernised fatality of art and its subsequent compromises is one that holds a foothold throughout history – the protests of May 1968 serving as notable example. Defined initially as the firm stamping of civilian feet in opposition to the Vietnam War, the protests soon stood under the abridged flag of its allies in Situationism – of a ‘youthful desire to rebel against all that was outmoded, rigid and authoritarian’ (O’Hagen, 2008) As universities were closed and art became the rudimentary exchange of fleeting propagandas, Guy Debord’s Situationist-call to ‘break the old syntax’ finally brought about an intermittent break of inaction into action; a juxtaposition of creativity and electorate ‘control’. (Lasn, 1999 : 107) This, however, like any period or event in history, is one such example of jaded appraisal; the short-lived and disorganised nature of their defiance concluded as soon as it started. As ‘the cobblestones of the Left Bank, that had proven such handy missiles’ were paved over with asphalt by the re-elected government they so disdained – the preposed transgression of 1968’s protests and its art alike were permitted nominal difference; workers ‘had gained a 10% pay increase and universities becoming a little more democratic’ (BBC, 2018) Much like the short fall of their temporary comrades, Situationism too soon fell into obscurity and ineffectuality, their utopian dreams unrealised in their mainstream consumption.

It is within this vain that art has continuously followed a trend of acquisition and the inconsequential. As the veterans of the avant-garde such as Surrealism, Dada, and Futurism have become staples in our mainstream galleries and art collections, the notions of their intended paradigm shifts have become mute and commodified. This too holds relevance today in our modern provocateurs of institutional rhetoric – with many art collectives falling to the targets set within their crosshairs. With the Guerrilla Girls’ various billboards, prints, and stickers finding patrons in the likes of the Tate Modern, their permanent acquisition as collectibles stand as a mere drop in the ocean of a seemingly endless and sluggish fight against social and institutional imbalance. Similar to the fate of Fluxus, the anticapitalist Cacophony Society have too found their opponents laying claim to their ‘upstream’ activities. With events such as The Salmon Run (1994-2006) falling prey to the advertisements of corporations such as Barcadi, and their history adopted into novelised best-sellers by the likes of Chuck Palahniuk’s Fight Club (1996), the groups exploits have slowly wallowed into commercialised triviality – with ‘no attempt made to give any credit to the event’s origins’

As these ideas of triviality continue to embody our postmodern condition and ‘omnidirectional’ artistic practices, it could be argued that art is not at whim to achieve contention but to find itself within inevitable subscription. With art endlessly repeating its tendency to appropriate rear-guard aesthetics, it appears that we are potentially doomed to a cul-de-sac of the sanctioned transgression. To quote sociologist and cultural theorist, Stuart Hall:

The revolutionaries of one age frequently appeared in the disguise of those of a previous age…Marx stated that ‘history happens twice, the first as tragedy, the second time as farce’…he forgot to add that, the third time, the joke would almost certainly turn around and bite you. (Hall, 1994 : 165)