Can an imaginary friend be a ghost? 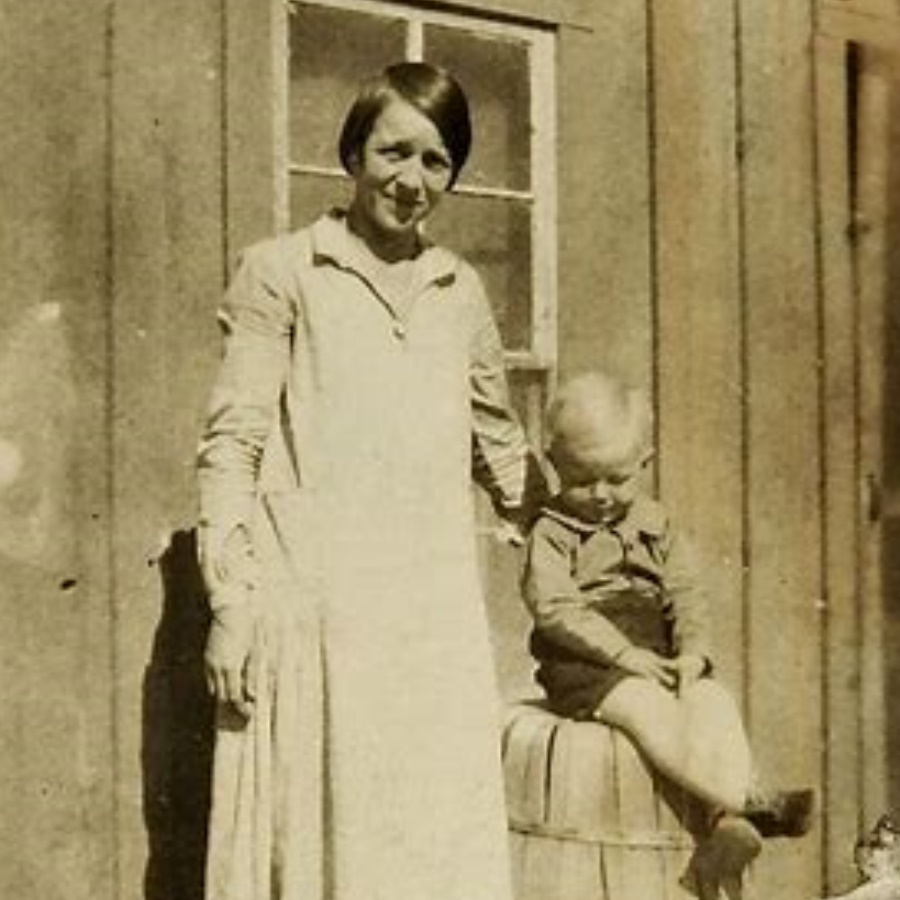 Research has shown that imaginary companions are a normative part of childhood and even adulthood. Some psychologists suggest that imaginary companions are much like a fictional character created by an author. Adult fiction writers often talk about their characters taking on a life of their own, which may be an analogous process to children’s invisible friends. Many children will claim to have a real invisible friend that follows them around, talks to them, gives them advice, and tells them what to do. Most of these are just a harmless exercise in imagination. But sometimes, stories arise of children who made friends with an imaginary figure that turned out to have once been alive. Can an imaginary friend be a ghost?

The Little Boy Under The Bed, 2020Short Story
PreviousDamned if you do, damned if you don’t – why do we shame mums for feeding, either way, in Scotland?
NextWhat makes our lives truly convenient?